Earlier this year, a documentary from a popular American streaming service refreshed the memories of those familiar with the story about Quadriga.

On March 30, 2022, the Netflix true-crime documentary Trust No One: The Hunt for the Crypto King made its premiere.

As can be hinted from the title, it’s about cryptocurrency.

But the title alone doesn’t give any clue that it’s a story involving the bankrupt company Quadriga.

The trailer reveals it’s about a crypto scandal to the tune of $190 million that rocked the Canadian crypto community.

And who’s that crypto king?

Is he the one responsible for the mismanagement and/or loss of that insane amount of money?

Did he cause the downfall of Quadriga, which, at one point, used to be the number one choice for crypto exchange in Canada?

Trust No One: The Hunt for the Crypto King | Official Trailer | Netflix

What Happened To Quadriga?

In December 2013, the then 25-year-old Gerald “Gerry” Cotten and his business partner, Michael Patryn, launched Quadriga in Canada.

The launch was timely because at that time, Bitcoin’s value was high and Canadians wanted easy access to a Bitcoin trading platform Quadriga charges a transaction fee on buyers and sellers.

That’s how it generated revenue.

Regarding the other co-founder, Michael Patryn’s birth name turned out to be Omar Dhanani.

Before he moved to Canada and changed his name, a U.S. court convicted him in 2015 for charges relating to false identity and money-laundering.

OSC noted that when Patryn, aka Omar, left, Cotten took the reins of the company completely.

Those who left also included:

By 2017, approximately 363,000 people traded via Quadriga, resulting in almost $2 billion worth of trades.

Imagine how much Cotten made money from all those transaction fees.

After speaking to former clients and investors, the OSC learned the two major reasons why they trusted Quadriga: 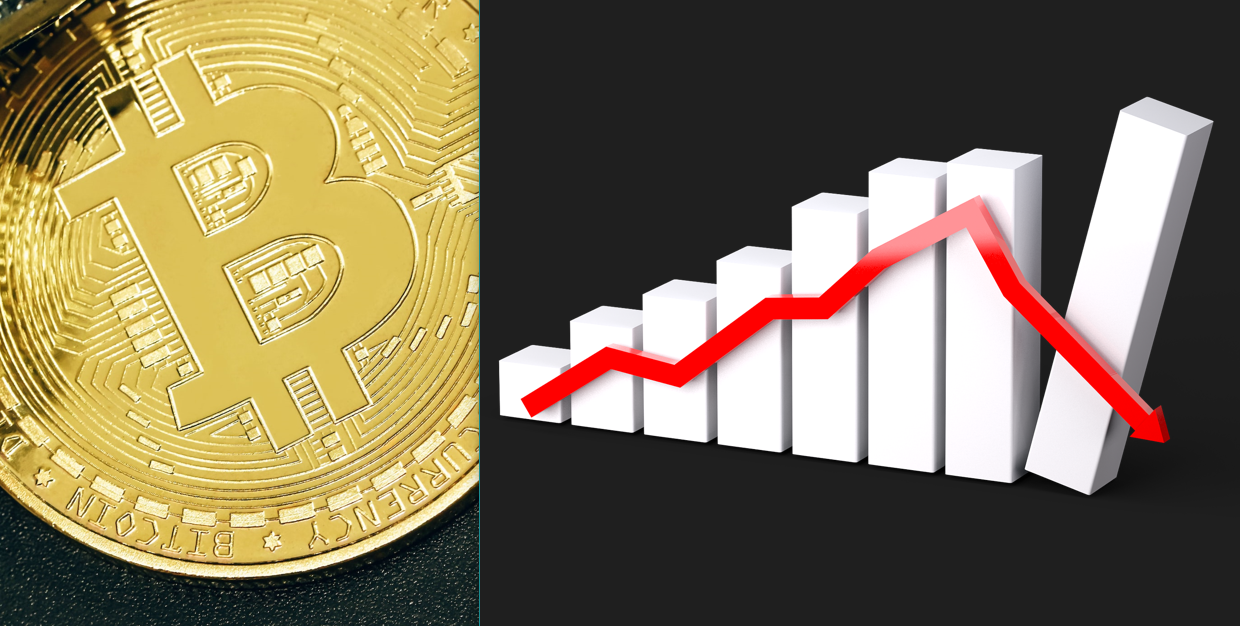 And so did Cotten.

The overwhelming losses most likely forced him to resort to questionable decisions.

According to the OSC:

For months, Cotten had been misappropriating client assets both to fund withdrawals and to pay personal expenses.

Cotten once transferred $24 million to himself and to his wife “for personal use.”

To fund the rising withdrawal requests from clients, he returned “some” of those money to Quadriga.

When it was still insufficient, Cotton added $10 million.

This time, from his own money.

His death in December 2019 exposed how financially debilitated Quadriga had become.

The company owed some 215 million in Canadian dollars (CAD) or roughly 190 million in U.S. dollars (USD) to approximately 76,000 clients.

Even if Cotten left behind a way to access the crypto reserves, Quadriga “had almost no assets” to pay them. 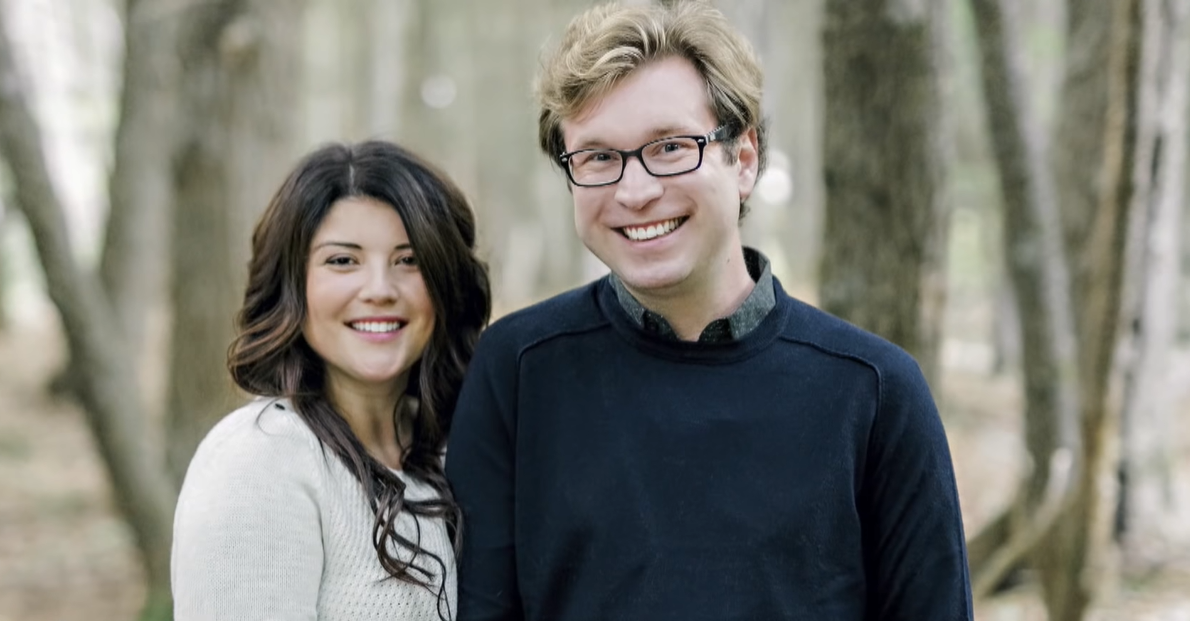 The rumors that the Quadriga CEO faked his death have persisted up to 2022.

Gerald William “Gerry” Cotten (1988-2018), the son of antiques store owners, Bruce and Cherryl Cotten, grew up in Belleville, according to Vanity Fair.

He has a sibling named Bradley.

Cotten earned his business administration degree in 2010 at the Schulich School of Business in York University in Toronto.

He was in an honors program.

From his hometown, Cotten relocated to Vancouver a couple of years after he graduated.

It was there where the future co-founder and CEO of Quadriga would begin his cryptocurrency journey.

There in that seaport, he encountered the Vancouver Bitcoin Co-op, a group of approximately ten entrepreneurs.

He would participate in their meetings.

They would talk about Bitcoin and other matters related to cryptocurrency, such as decentralization. 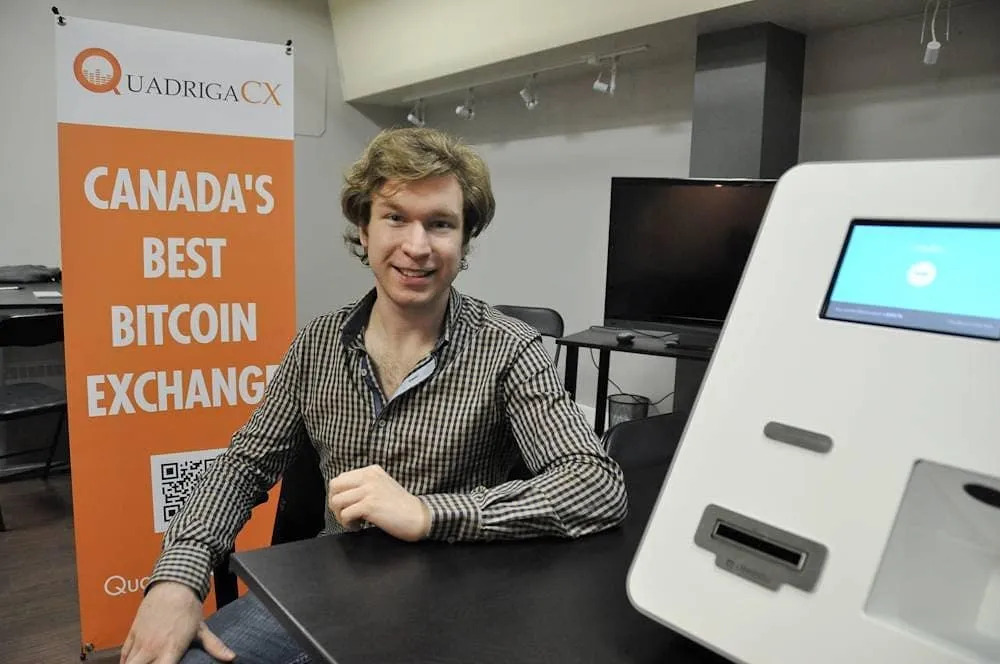 A quadriga is a chariot during the Roman Empire drawn by four horses.

It cemented the credibility of Cotten’s Bitcoin trading platform.

That time, it was the first of its kind to secure a license from FINTRAC.

And, as the cliché goes, the rest is history.

Years later, he would accumulate incredible material wealth through Quadriga.

Cotten purchased four houses: three in Canada and one in the U.S.

One sits on a 4-acre (1.6 hectares) property in the town of Mahone Bay in Lunenburg County, Canada.

Then each in Calgary and in Kelowna in British Columbia.

In addition to that: a three-bedroom house in an opulent neighborhood in the city of Fall River in Bristol County, Massachusetts.

His other assets also included:

Aside from frequent recreational trips abroad with his wife, they still got time for some charitable works.

They intended to find a home for a dozen children living in an Indian orphanage.

However, roughly a month before 2019 ushered in, the life of the cofounder and CEO of Quadriga was cut short.

Cotten was supposed to be enjoying an Indian honeymoon trip when one day he found himself taken to Fortis Hospital in Jaipur.

He complained of stomachache, which was later found out to be acute gastroenteritis.

With no known cure, Crohn’s disease causes the tissues in the digestive tract to swell.

The New York Post reported that Cotted had three heart attacks while confined.

The third one took the life out of him.

His funeral was held in Halifax, Nova Scotia.

Based on the information from Find a Grave, Cotton’s remains were cremated.

With his death, the way to access the Bitcoin reserves of Quadriga seemed to “die” as well.

It took a month before the wife informed the public that the Quadriga CEO passed away.

Jennifer Robertson (born Jennifer Kathleen Margaret Griffith) made the announcement via the company’s Facebook page, according to Vanity Fair.

There, she once again cleared her name of any fraudulent actions or other misdeeds in relation to Quadriga. 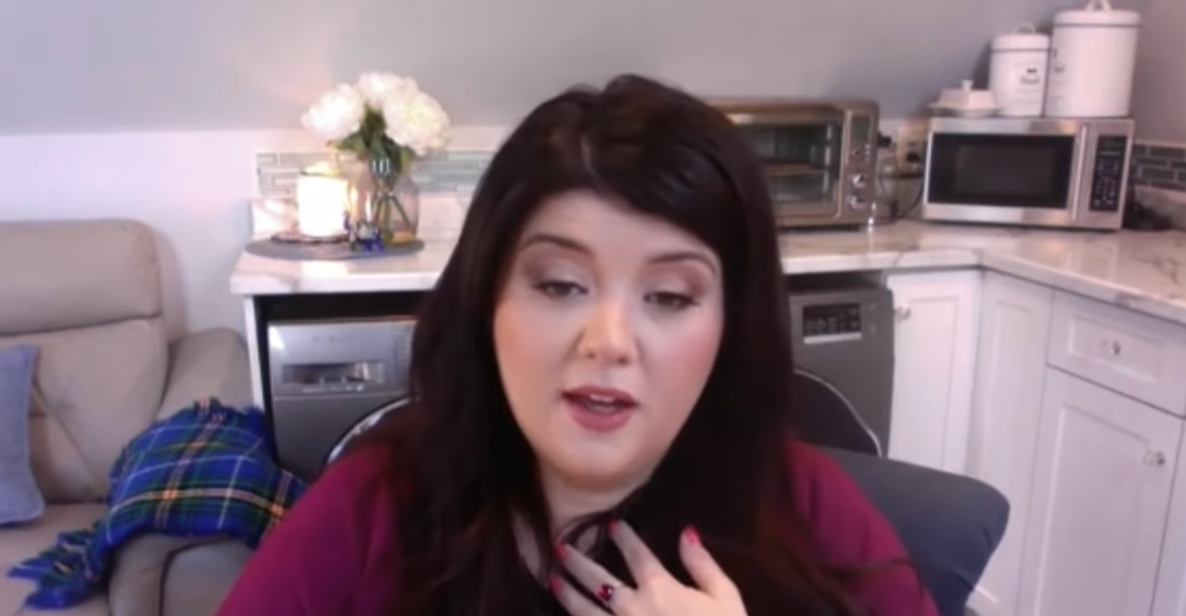 I’ve already said it a million times now: I don't know . . . I'm tired of defending myself for something I didn’t do.

According to CBC, Cotten’s widow was never placed under investigation.

She didn’t get her hands on the assets purportedly stolen by her late husband from Quadriga worth $12 million.

Court rulings allowed her to keep:

Robertson wrote the book Bitcoin Widow: Love, Betrayal and the Missing Millions to share her side of the story.

Perhaps the book will shed new light about Cotton and Quadriga.

Based on a Vanity Fair article, institutions that investigated the Quadriga scandal included the following:

According to the OSC, the Canadian Imperial Bank of Commerce (CIBC) froze the accounts by Billerfy in January 2018.

It’s one of the payment processors of Quadriga.

The amount involved was $25 million.

After Cotten’s death, the said money was transferred to EY.

It will be up to EY and how it will distribute the money to Quadriga clients.

EY was able to recover a total of $46 million (breakdown below; in USD):

Law firm Miller Thomson posted on its website regarding an update as of January 2022.

It asks affected Quadriga clients to file their “proof of claim” at soon as possible.

So that EY can review their claims.

Quadriga - How To Get Money Back

Based on an article by Decrypt posted on November 6, 2020, the number of former Quadriga clients who already made claims reached 17,053.

According to EY, it will try to work on them.

The Quadriga scandal is not the first crypto incident that inspired a documentary.

Before Netflix got hold of that story, a documentary about it was shown in 2014.

The Dead Man’s Switch: A Crypto Mystery tackled about what happened to Cotten and Quadriga.

Below are some other cryptocurrency documentaries worth checking out:

Can A Cryptocurrency Disappear?

When Currency.com asked Samson Mow, in the case of Bitcoin, it won’t disappear.

Mow, the CEO of the new Bitcoin tech company JAN3 (est. 2022), said it will remain around for two reasons:

What Happens To Bitcoin When Owner Dies?

Unless those who died left nothing to provide access to their Bitcoins, finance website Kiplinger said that those crypto coins “could disappear forever.”

How Do I Get A Bitcoin Wallet Of A Deceased Person?

According to finance site NextAdvisor, it can be done if the owner who died set up a cryptocurrency estate plan.

The estate plan will identify the person(s) that the deceased owner wanted to give access to his/her wallet.

Can Someone Inherit Bitcoin?

Yes, it’s possible as long as there exists a cryptocurrency inheritance left by the deceased owner.

The Quadriga incident could diminish public’s trust on cryptocurrencies.

Still, not all exchange or trading platforms exist to scam people.

As the OSC said:

What happened with Quadriga was an extreme example, and not necessarily representative of the broader crypto asset trading platform industry.

As the former Quadriga clients heal from their horrible experience, may transparency and investor protection continue to be upheld.