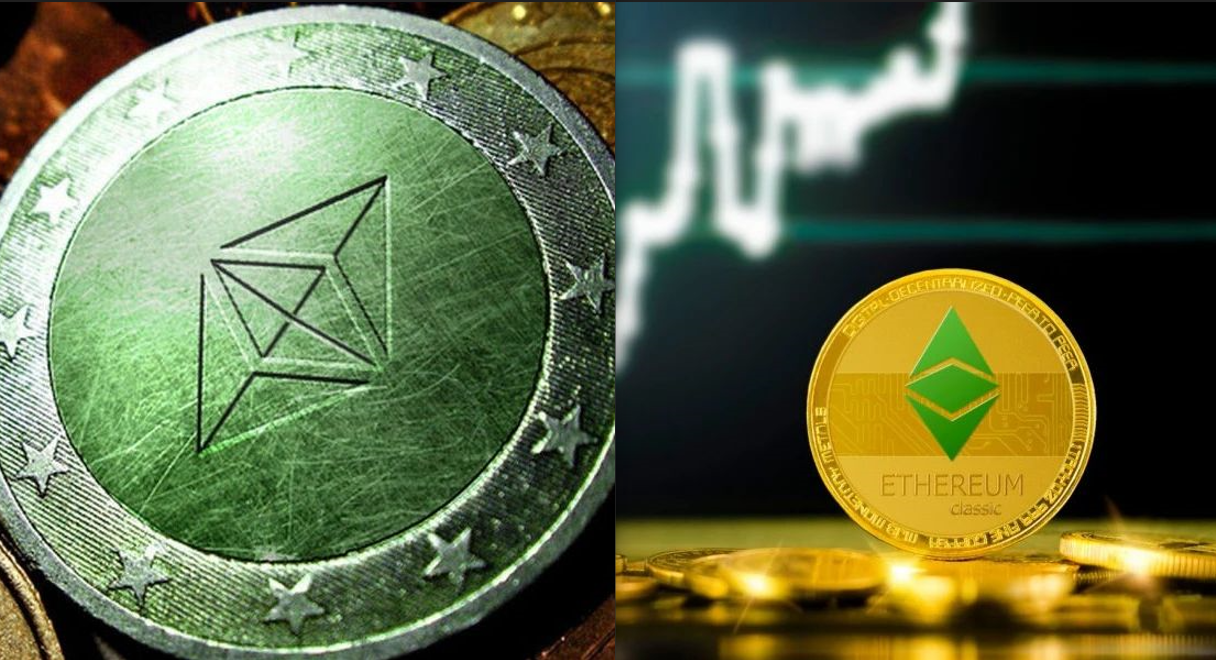 Cryptocurrency traders and enthusiasts have been raving about Ethereum Classic (ETC) lately.

Now that will be both a generalization and an underestimation of the latest triumphs of ETC.

It could be a good start to commence the discussion on the most recent happenings surrounding ETC by posing a question.

If an opportunity to invest in cryptocurrency presented itself and you wanted to grab it but only got an extra hundred bucks, which crypto will you choose?

To be more specific, this article will mention a Benzinga headline from an article by Michigan-based journalist Henry Khederian published in July 2022.

Khederian, an editor at the financial analysis and news website Benzinga, wrote this question headline for his readers:

“If you had $100 right now, would you put it on Dogecoin, Shiba Inu, Bitcoin Cash, or Ethereum Classic?”

Based on the response of more than 1,000 people, majority picked Dogecoin, with several others rooting for ETC:

For reference, below are the trading prices of the aforementioned cryptocurrencies (as of writing, per CoinMarketCap):

Checking the current news circulating online about Ethereum Classic, perhaps more people could be swayed to invest on ETC.

The Recent Soaring Of Ethereum Classic

Before its “invincible rise,” as one article from cryptocurrency news site AMBCrypto put it, Ethereum Classic suffered from losses it incurred during the second quarter of 2022.

Coincidentally, ETC bounced back with a trading price of $27.1 on July 27 – a huge feat to consider.

It managed to recover half of the losses it noted between March and June.

Prior to that, Ethereum and several other cryptocurrencies fought their way in the charts to increase their respective prices to at least 40 percent.

As for Ethereum Classic, it already picked up and rallied by over 96.6 percent. An amazing momentum indeed for ETC.

ETC’s recent rise got an additional boost after a public endorsement by its creator, who also happens to be Ethereum’s original proposer and co-founder.

Last month, Russian-born programmer Vitaly Dmitriyevich “Vitalik” Buterin (the family moved to Canada when he was seven) spoke at the Ethereum Community Conference (EthCC) in Paris.

Buterin was 19 when his Ethereum whitepaper got published in 2013.

At this year’s edition (July 19–21) of EthCC, ran annually by the French non-profit organization Ethereum France, the 28-year-old Buterin said:

If you like proof-of-work, you should go use Ethereum Classic. It’s a totally fine chain. 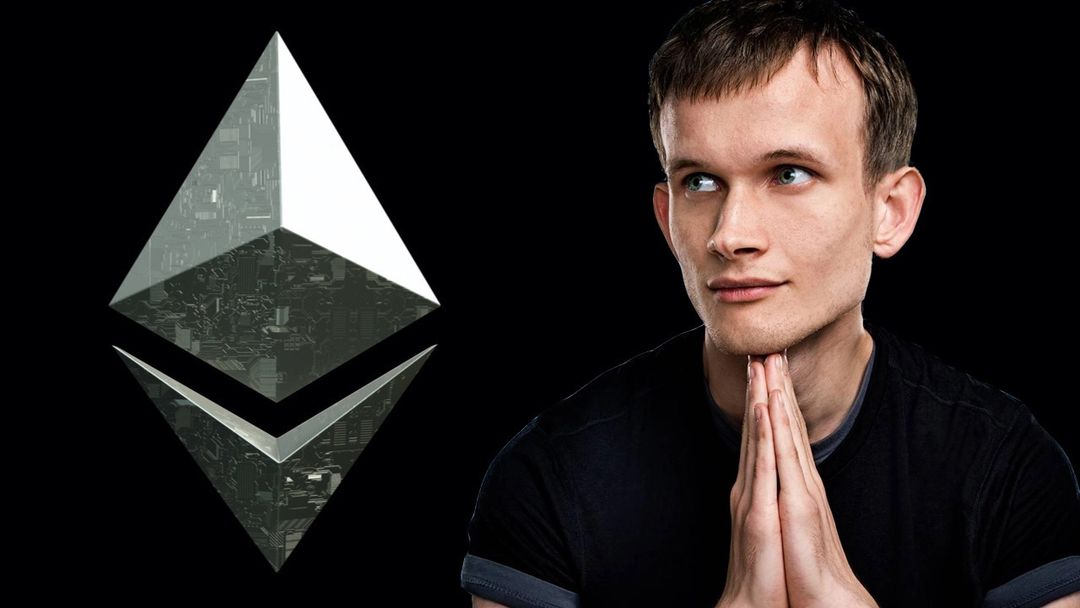 The Ethereum Classic logo and Vitalik Buterin, with hands pressed together and close to his chest

ETC currently ranks at the 19th spot at CoinMarketCap, a site that monitors cryptocurrency prices.

Bitcoin.com also mentioned about “some significant gains” of Ethereum Classic, which it managed to accomplish in just a couple of weeks.

Ethereum classic has climbed more than 124 percent against the U.S. dollar.

The hashrate for ETC likewise shoots up.

For the last week of July, it reached a hashrate of 21.41 terahash per second (TH/s). During the middle of the month, according to Bitcoin.com, it was only at 17.39 TH/s.

The news of the Ethereum merge (more on this in the next section) made it become 20.88 TH/s (a 20-percent increase).

Bound to happen in September 2022, “the Merge,” as some sites would refer to it, is all about Ethereum transitioning from proof-of-work (PoW) to proof-of-stake (PoS).

This merging is what analysts saw as another factor that facilitated the recent increase in the price of Ethereum Classic.

As news and Forex analysis site FXStreet reported, with the upcoming PoS transition, mining will be “abolished in the Ethereum ecosystem.” 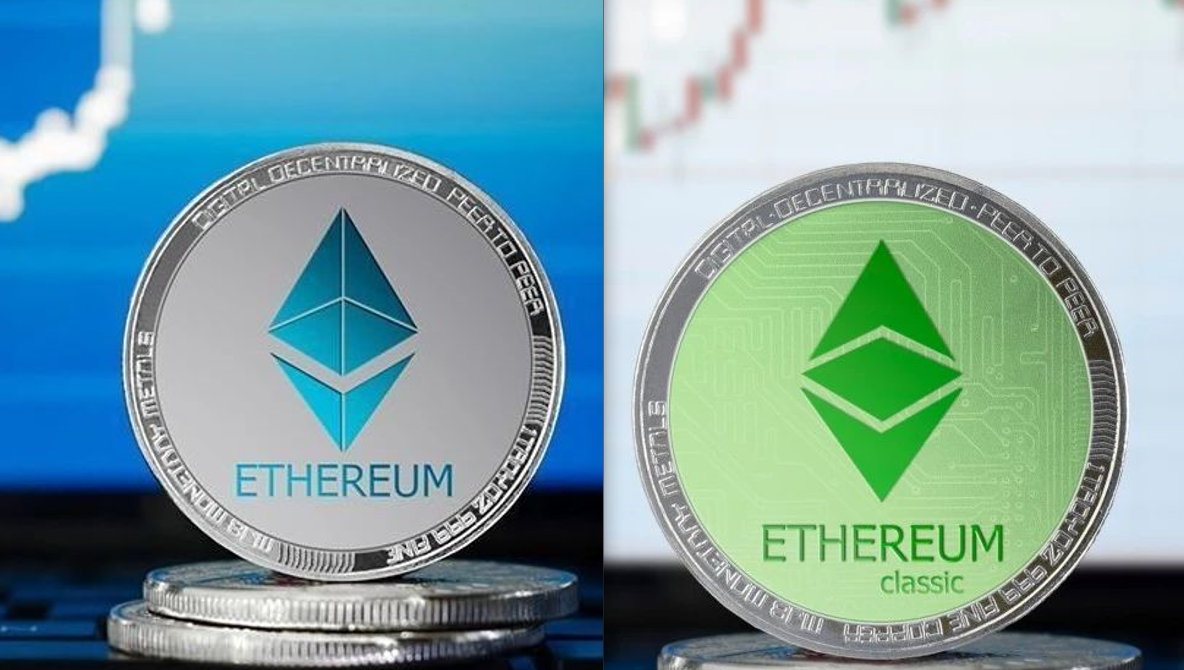 So, naturally, where will the miners for Ethereum go?

ETC is being driven by speculation that ETH miners will go to ETC.

No wonder he told his audience at the 2022 EthCC how Ethereum Classic will “definitely welcome proof-of-work fans.”

CoinDesk noted that historically, every time Ethereum makes an upgrade, ETC makes gains. The upgrade, this time, is the Merge.

AntPool CEO Leon Lv made the announcement on July 26 at the World Digital Mining Summit 2022 (WDMS) in Miami.

Next to New York-based Foundry USA, AntPool from Beijing, China, is the second top performing mining pool for the first quarter of 2022, according to Bitcoin.com.

Following the declaration of the multimillion-dollar funding, AntPool tweeted on July 27:

The said investment caused Ethereum Classic to experience an approximately 14 percent rally, according to Decrypt. 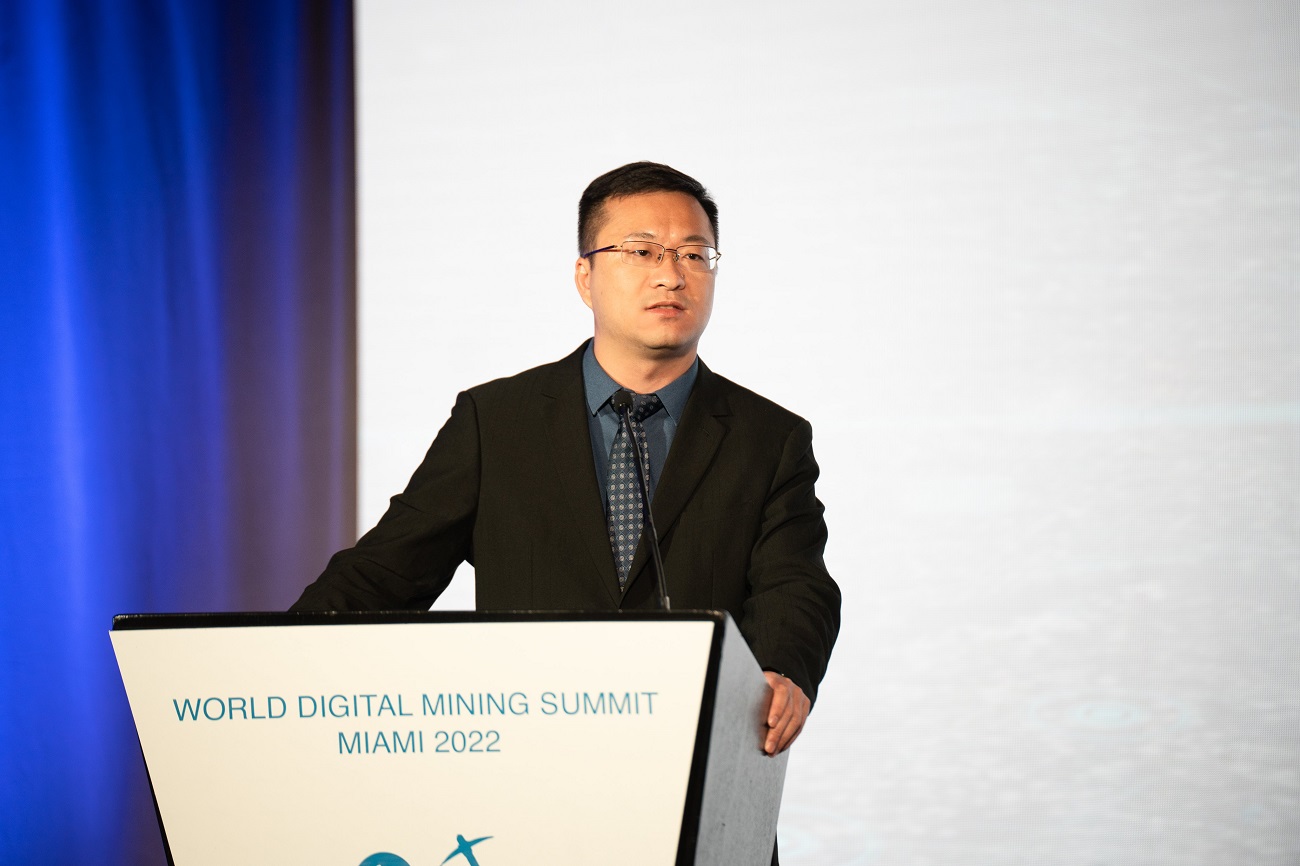 Per Web3 marketing and consultancy agency RunTheChain, Leon Lv said that it was just an initial investment on the part of AntPool. The company will make additional financing in the future.

Paraphrasing what its CEO mentioned at the 2022 WDMS, AntPool tweeted on July 28:

AntPool will deeply cultivate the PoW community in the future and fund the construction of the PoW ecosystem.

Aside from Bitcoin (BTC), AltPool supports the mining of the following altcoins:

Investopedia defines “altcoin” (“alternative” and “coin” combined) as “all cryptocurrencies other than Bitcoin.”

Analysts identified these factors – Buterin’s words and recommendation, the Ethereum merge, the latest investment from a strong cryptocurrency pool – as among those that drove ETC to pick up its pace.

Does Ethereum Classic Have A Future?

According to Trading Education, ETC competes with several other cryptocurrencies, including:

After checking different references, Trading Education estimated the number of daily active users of Ethereum Classic at somewhere between 15,000 and 40,000.

WalletInvestor said that crypto investors could expect “a long-term increase.” In addition, if one invests $100 today on ETC, by 2027, it will become $403.02.

Now that should answer Henry Khederian’s question headline mentioned earlier in this article.

With the possibilities of getting more miners and more investments, the future of Ethereum Classic looks assuring.