What Could Happen To Web3’s Future After The Crypto Crash? 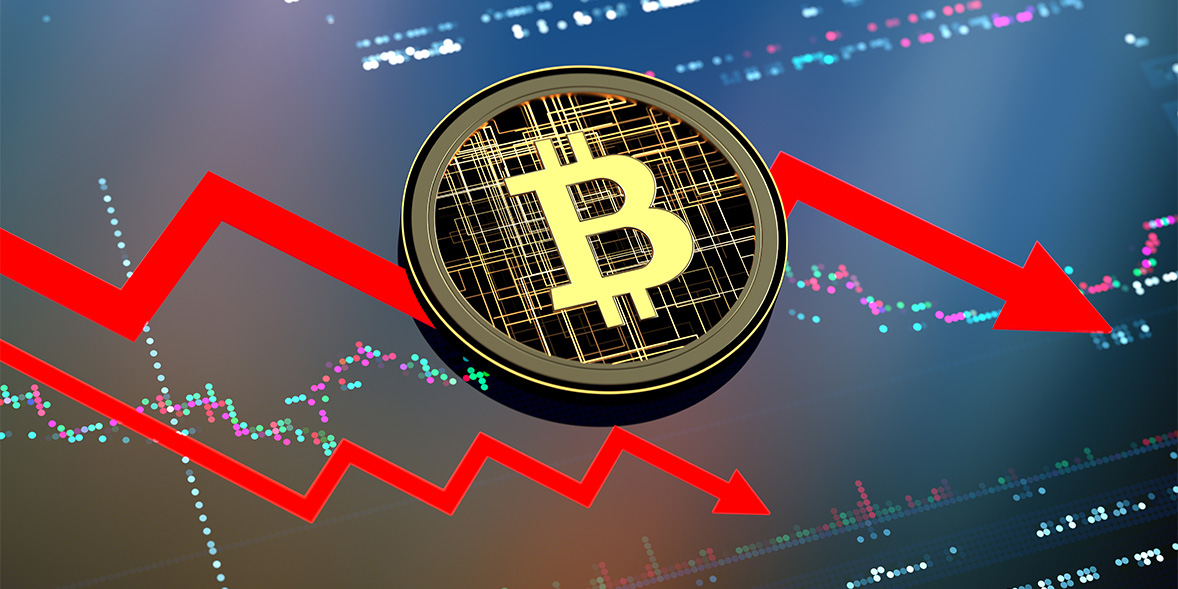 Right before dawn, it is the darkest. But is it the same for crypto? You may have seen a lot of news about the crypto crash this year. As web3 and crypto are related, so what will be the web3's future after the crypto crash.

Let's start this much-needed discussion about web3’s future after the crypto crash.

The third generation of web technologies is known as Web 3.0 (Web3).

The World Wide Web, commonly referred to as the web, serves as the basic building block of the internet by offering website and application services.

Web 3.0 is described as "the internet owned by users and builders managed with tokens" by American internet entrepreneur Chris Dixon. 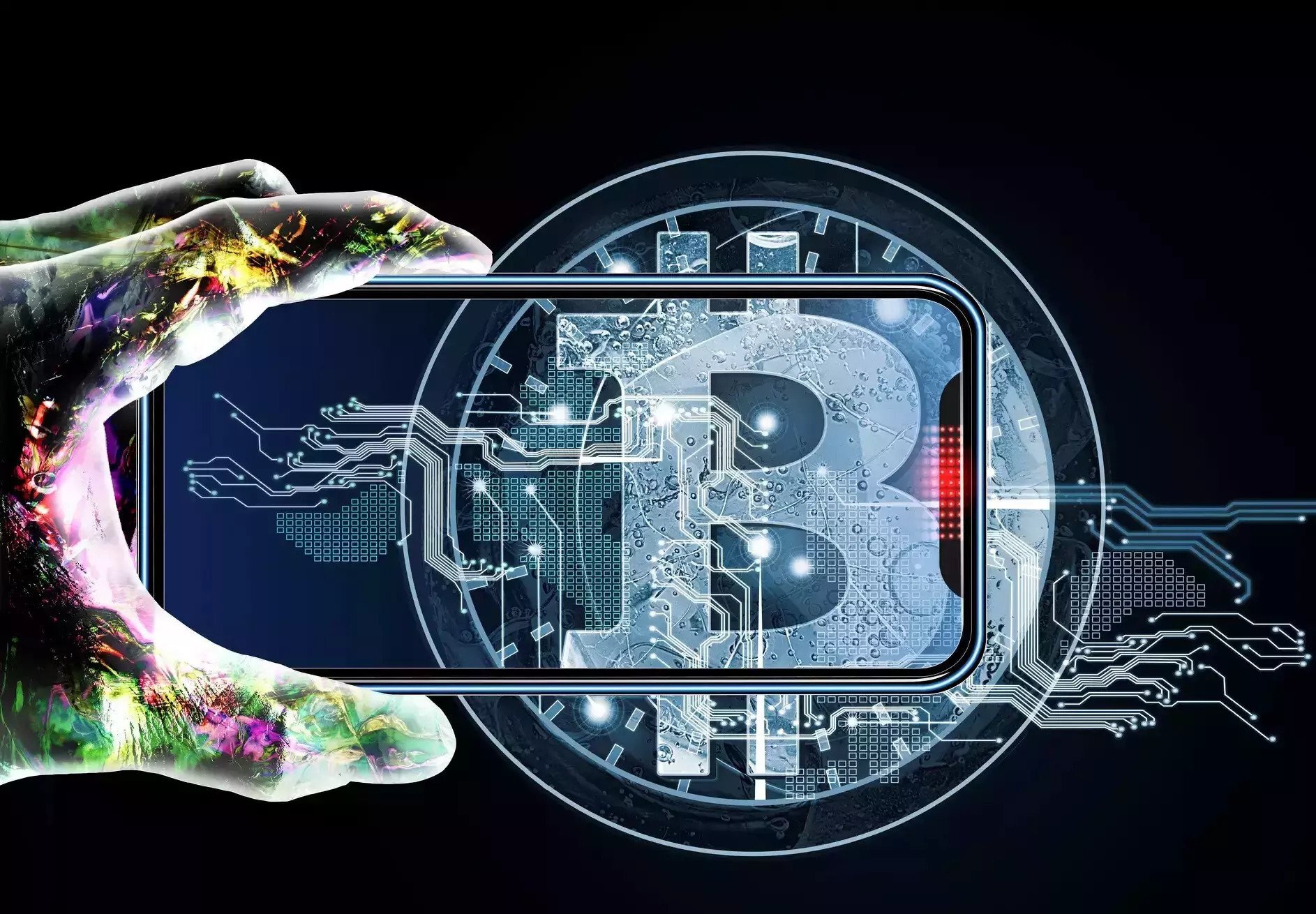 A colorful hand holding a device

Dixon's definition of Web 3.0 doesn't cover everything, but it gives a good idea of what the technology is actually capable of.

Blockchain, NFTs, Web 3, DeFi, and many more terms are frequently grouped together under the more important umbrella term of cryptocurrencies by both the general public and newcomers.

The cryptocurrency markets have experienced significant corrections during the past two months.

Narratives claiming that "crypto is dead" have been prevalent in news articles and blogs.

Many critics and analysts have debated whether the current crisis would imperil the future of Web 3.0 and blockchain under the overall gloomy undertone.

Well, some people claim that crypto is dead, but others think it might just be acting dead.

Even while supporters of the cryptocurrency market are impatiently waiting for cryptocurrencies like bitcoin, ether, and altcoins to make a substantial rebound, it wouldn't be incorrect to argue that this is still a little optimistic.

As of July 7, 2022, the market capitalization of all cryptocurrencies had decreased from the $3 trillion peaks it reached in November 2021 to $938.66 billion.

Investors and traders in cryptocurrencies are now unsure as to whether the market will recover this year.

Even if cryptocurrencies, as an asset class, are subject to volatility and value change, much like shares, the blockchain knowledge used to create Dapps and implement crypto features is constantly expanding.

A CAGR of 45.20 percent is predicted for the sector.

As a result, statistics show that the Web 3 market and blockchain technology are both making healthy progress.

Despite the fact that the value trajectory was mainly disappointing for the crypto fans, innovation appears to still be occurring.

The international crypto market has had ups and downs in the past, including in 2015, 2018, 2020, and throughout the pandemic.

This is not the first time the market has experienced a significant pullback.

The knowledge underlying cryptocurrency has only increased over the numerous downturn markets and protracted price declines.

A certain market maturation occurs on the side invisibly as the technology and the Web 3.0 narrative develop. 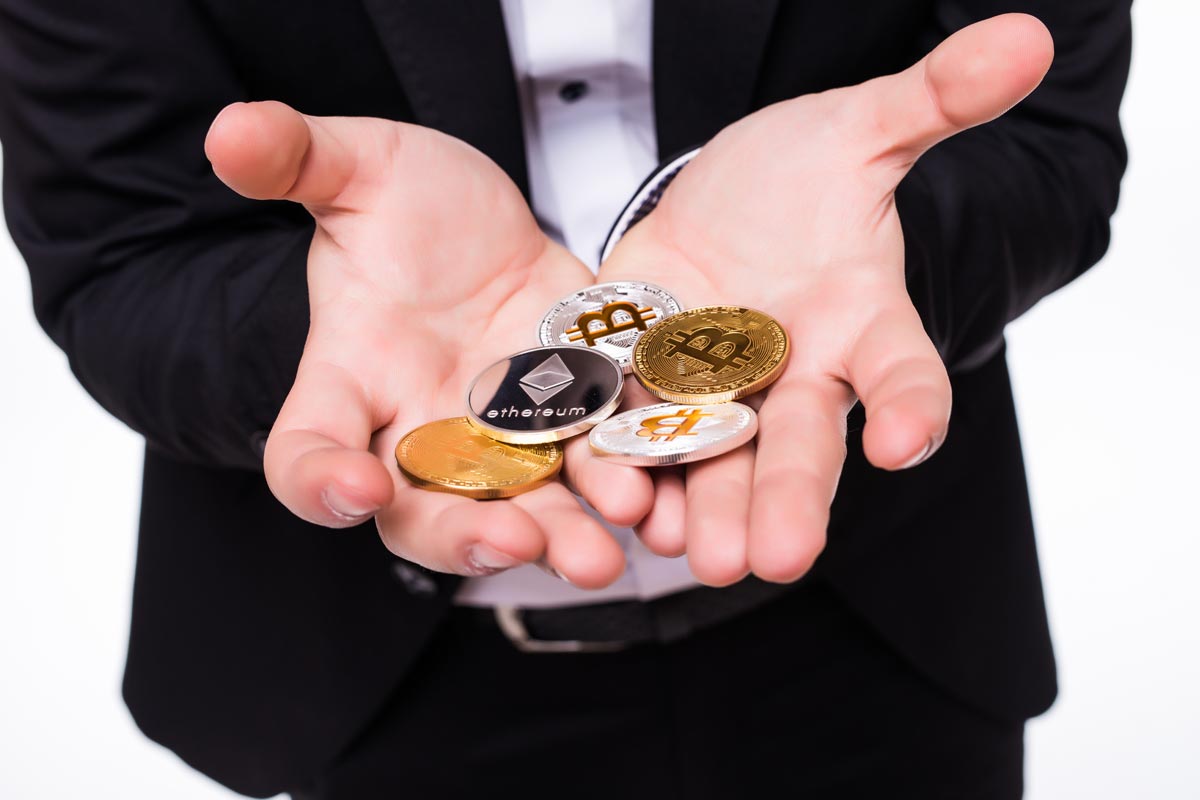 A man holding some crypto coins

However, detractors of the industry have long maintained that using digital currencies for online communication gives users a financial incentive to do actions that were previously devoid of economic motivations.

The same might make online businesses profitable and lead to interactions being a business.

Many of the biggest names in traditional finance, including Amazon, Meta, Google, HSBC, and IBM, have also embraced cryptocurrencies and blockchain.

The majority of businesses attribute their shift toward the home to consumer demands and the increased usage of Web 3.

The wider bear market has, however, taken a hit on the adoption narrative.

Actually, the bearish downturn has hampered the adoption of more cryptocurrencies, especially as newbies are wary of entering the market.

The crypto crisis has only slowed down progress; it hasn't completely stopped the adoption of cryptocurrencies or Web 3.