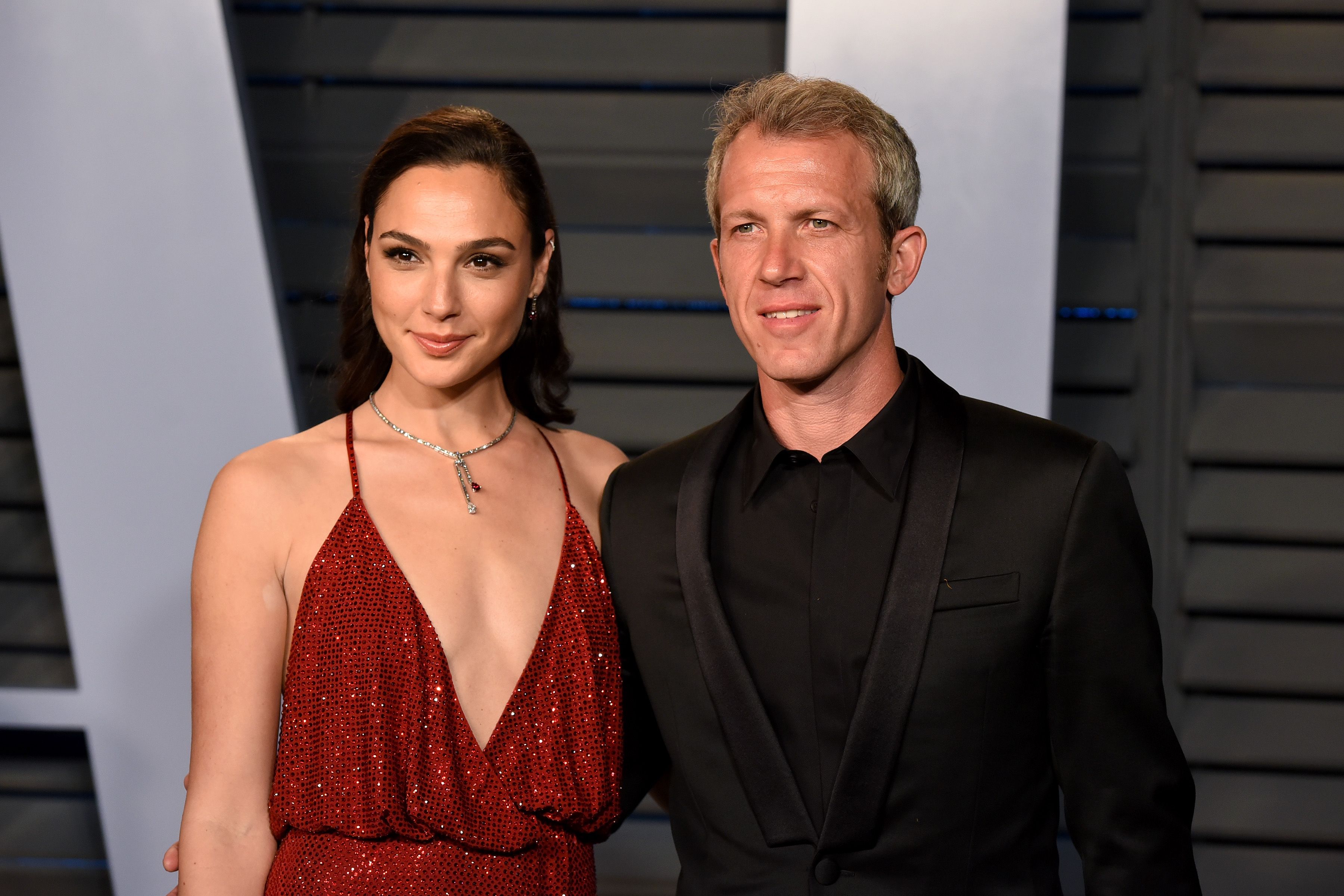 Yaron Varsano, also known as Gal Gadot’s husband, is a businessman and a real estate developer. Now at the age of 46 years old, Yaron and Gal have two children named Alma and Maya. As his profession is not under the entertainment industry, not a lot of information about Yaron is placed on the internet and is known to the public. With that, here is everything you need to know about Yaron Varsano and his relationship with Gal Gadot!

Yaron was born on the 28th of June 1975 in Amsterdam, Netherlands. With a brother named Guy Varsano, Yaron’s parents, Irit and Daniel, lived a happy life raising the two in the Netherlands. Regarding Yaron’s education, he went to Amsterdam International School and soon enrolled at the New York Institute of Technology in New York. He graduated in 2000 and is now a businessman and a real estate developer. Similar to his wife, Gal Gadot, Yaron’s nationality is also Israeli. He is said to be 1.85 meters tall and weighs around 75kg.

When he was younger, it is said that he was very interested and passionate about weightlifting and going to the gym. He was described as a “health addict” when he told his parents he wanted to become a bodybuilder when he grew up. His favourite band was also rumoured to be the ‘Red Hot Chili Peppers’.

Yaron Varsano is a known name in the business industry together with his brother as they founded and now own a company in Tel Aviv, a beautiful city in Israel. Following the footsteps of their father who was also a popular real estate developer, the brothers ventured into the field of business and ran a premium hotel in the same city before turning the said business into a sustainable venture. Gal shared with Totally Jewish the inspiration behind building the hotel was because of their constant travelling from Israel and California. “After I shot Fast Four, my husband Yaron and I started travelling back and forth from Israel and the US, which was hard. We found ourselves staying in hotels all the time. We wanted to feel at home, which is when we discovered these apartments within a hotel in Los Angeles. It became the inspiration for Yaron’s hotel, The Varsano. I think that Yaron and I make a really good team.”

With their talent and experience, Yaron, Guy, and Gal were able to sell their hotel at around $26 million to Roan Abramovich, an Israeli-Russian businessman, back in 2015. Aside from this, Yaron has also directed the films My Dearest Fidel and Untitled Hedy Lamarr Project. With that, there is no question that this multi-talented and successful man was able to captivate the heart of famous actress, Gal Gadot.

Although we’re pretty sure everyone knows who Gal Gadot is, if the actress isn’t familiar to you, here is a quick summary of her career. Gal Gadot is an Israeli actress, model, and producer. She is known for her roles in Fast & Furious and Wonder Woman. Gal has been given the title of “biggest Israeli superstar” by local media establishments and was even named as one of the 100 most influential people in the world back in 2018 by Time magazine.

Her first debut role was starring in the Israeli drama Bubot in 2008. After three months, she acquired the role of Gisele Yashar in the film Fast & Furious 4. Since then, she was able to appear in numerous movies like Date Night as well as Knight and Day.

When the actress booked the role of Wonder Woman and appeared in the superhero film Batman vs. Superman: Dawn of Justice in 2016, her career skyrocketed like never before. That same year, Gal was able to film roles for the movies Triple 9, Criminal and, Keeping Up with the Joneses. Soon after, she starred in her first solo movie for Wonder Woman. As of 2020, Forbes magazine has ranked Gal as the third highest-paid actress in the world with $31.5 million as her annual income. Her upcoming films include Red Notice, where she co-stars with Swayne Johnson and Ryan Reynolds, Cleopatra, and Heart of Stone.

The Relationship Of Yaron Varsano And Gal Gadot

It is said that the two lovers met in a desert yoga retreat back in 2006 which was organized by a mutual friend. As both felt an immediate attraction, Yaron and Gal started dating the same year and tied the knot two years later. In an interview with Gal, she talked about how Yaron laid out all his intentions by their second date. As he was sure that Gal was the one for him, he even told her that in two years, he would propose. Still a little bit unsure, Gal was a little puzzled as to how the businessman was so sure of her. Not to mention their 10-year age difference. In an interview with Glamour, Gal said “I think I did, (want a long-term relationship with Yaron) but I was too young to get it. He did! He’s 10 years older than me. He told me on our second date he was serious and wasn’t going to wait more than two years to ask me to marry him… Both of us said ‘No games. Let’s just be honest and keep it simple.’ I wouldn’t be able to do what I do without him”. Nonetheless, Yaron kept true to his promise as by their second year of dating, he proposed to then 21-year-old Gal Gadot.

Two years after their marriage, the couple was blessed with their first daughter, Alma, back in November 2011. Their family then continued to grow as they welcomed another daughter, Maya, in March 2017. Gal continued to share about her supportive husband as he told Glamour how he encouraged her to continue chasing her dreams even after Alma was born. “When Alma was around two I was really anxious about how to travel with a child, moving her from one country to the other, all the different languages. It was my husband who told me: Gal, think about what you want to be. If you want to show Alma that she can follow her dreams, that’s what you should do, and we will figure out the logistics.”, Gal opened up in her interview with Glamour. Yaron confirms Gal’s statement as he remains ever so supportive when posted a picture on Instagram in 2018, International Women’s Day saying “I’m so lucky to be married to a strong independent woman. She is my partner my friend my lover, I learn from her on a daily basis, she empowers me and helps me become a better version of myself. Our relationship is based on equality and mutual respect. Her goals are as important as mine. Her dreams are as important as mine. My dreams and goals are equally important to her. Love respect and equality are the key ingredients for our society to become nursing grounds for a better future… Happy international women’s day”

Since then, the actress is now a superstar as she appeared in Fast and Furious 4 and soon landed the role of Wonder Woman. The couple also celebrated their 12 years of marriage last September 2020 with Gal posting a picture on Instagram with a caption that said “You’re my one. My only. My everything. 12 years of marriage feels like a walk in the park with you. Too many more to come. I’m yours forever.”

Because of his God-given talent, Yaron has earned his fame and success in the business industry. Before meeting his also very successful wife, Yaron has already made a significant amount of income from his career. As he is also said to have various investments and a business that he runs, as of 2021, his net worth is estimated to be about $35 million.

After marrying Gal Gadot, his net worth has been added around $10 million. Thus, Yaron and Gal are rumoured to be worth around half of $50 million.