What can we expect from Rachael Blackmore at the upcoming Cheltenham Festival? 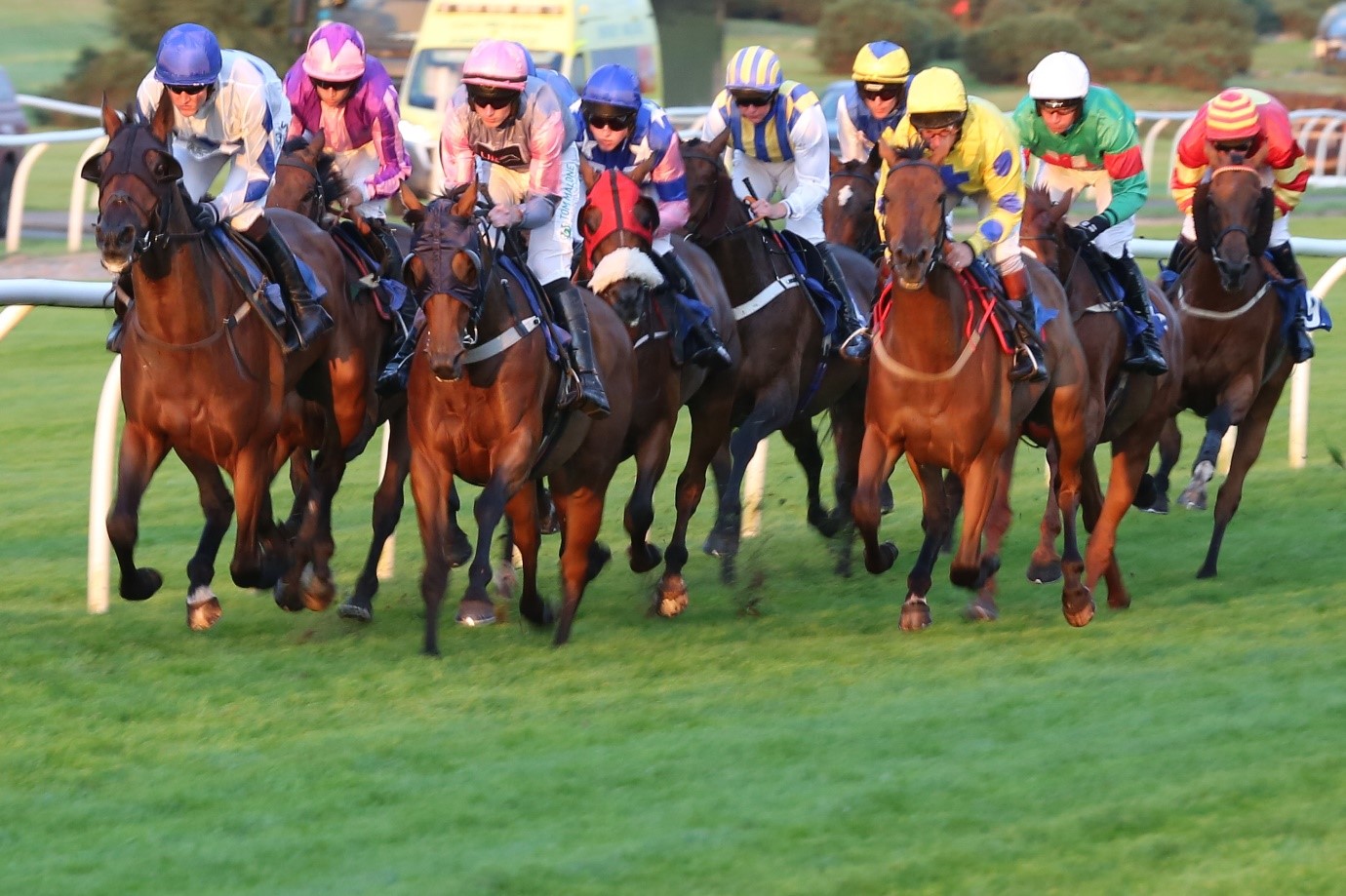 Rachael Blackmore has been making large strides in her National Hunt racing career across the last couple of seasons, and her ever-growing partnership with Henry de Bromhead is admirable. Whilst Blackmore is growing into her own as a jockey, and one of Ireland’s best at that, de Bromhead is also making his presence felt like a trainer, and the duo feels like a real fresh of breath air to horse racing.

If you were to look at the last couple of year’s Cheltenham results today, you’d notice that Blackmore has three victories at the meeting under her belt already, and with the 2021 Prestbury Park meeting fast approaching, there is a real sense that the best is yet to come from County Tipperary jockey.

She would have been disappointed with just a sole victory aboard Honeysuckle at last year’s Cheltenham Festival, especially as she had ridden two winners at the previous meeting in 2019, A Plus Tard in the Handicap Chase and Minella Indo in the Spa Novices’ Hurdle. The fact that the latter was beaten by the astonishing comeback of Champ in the Festival Novices’ Chase would have certainly been a bitter pill to swallow.

Nonetheless, she will be back aboard those horses this year, plus a couple of others, and she will definitely be hoping to bounce back from those somewhat disappointing results of last year, and heavily feature at the top of the fast racing results at Paddy Power.

Bob Olinger is making his Festival debut this year, and Blackmore has tasted dual successes in the six-year-old’s saddle. The pair won by a whopping 14 lengths in Navan in December before another comfortable victory in Nass, this time by six and a half lengths in the Grade 1 Naas Novice Hurdle. It was an 11th top-grade victory for Blackmore and it definitely put the duo in good stead ahead of the Cheltenham Festival.

De Bromhead has a few options at the four-day meeting, but the Baring Bingham Novices’ Hurdle looks like the likeliest scenario, and should that be the case, Bob Olinger and Blackmore would set off as the third favourites at 9/2.

Then there is Aspire Tower and Notebook, another two horses who are no stranger to having Blackmore in the saddle. The former was left in the wake of Burning Victory in last year’s Triumph Hurdle, whilst Notebook was disappointingly way off the pace in the Arkle, where she finished sixth despite setting off as the market leader. This year, Aspire Tower is a 10/1 shot for the Champion Hurdle with Notebook not given much hope in the Queen Mother Champion Chase at 16/1.

Honeysuckle is one horse that Blackmore can always rely on. The pair have formed a formidable bond and are unbeaten in all of their nine races together, including in last year’s Mares’ Hurdle, when they beat favourite Benie Des Dieux by half a length.

Going for back-to-back victories in the Mares’ Hurdle seems to be the tactic for Blackmore and de Bromhead this year, but should Honeysuckle win the Irish Champion Hurdle this month, then they might set their sights on the Cheltenham Champion Hurdle instead, which would without a doubt be the jockey’s biggest victory to date should she win.

On the final day of the Festival, Blackmore could make history. Both A Plus Tard and Minella Indo are early closers for the Gold Cup, and the pair are the joint-second favourites at 8/1 in the Cheltenham showpiece. Of course, Blackmore can only ride one of them, which is why A Plus Tard could be rerouted for the Ryanair Chase.

However, should Blackmore deny Al Boum Photo a third successive victory, then she would become the first female jockey to win the Gold Cup? What a moment that would be!

It’s definitely going to be an exciting four days for Blackmore, and of course de Bromhead, and we wouldn’t be surprised to see her beat her previous Festival best of two winners, and maybe even make history along the way!