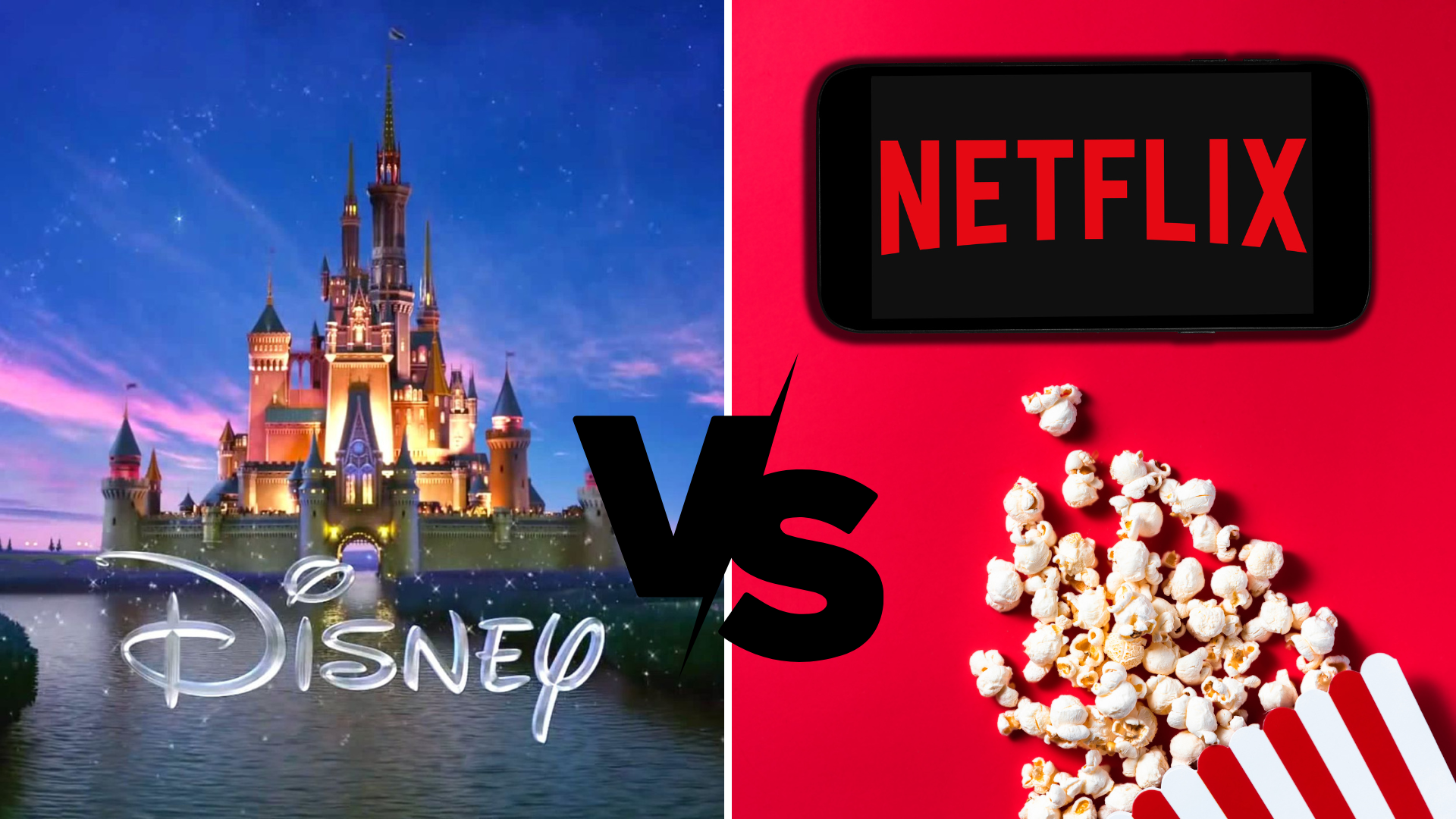 Walt Disney has finally surpassed Netflix in the total number of subscribers for the first time, the company’s Q3 reports show.

However, as expected, Disney acknowledged on Wednesday, August 10, 2022, that the loss of streaming rights to popular cricket matches in India would impede its goal of attracting 230 million to 260 million subscribers with Disney+ alone by 2024.

And, as Disney's dominance grows, analysts predict that things will get worse for Netflix as it struggles to find new viewers.

Read further as we discuss what makes Disney outshines Netflix, its strategies, and revenue forecasts.

Walt Disney Co. (DIS) shares are up 7% after the entertainment company announced that its second-quarter profit increased by 50% year on year and that its number of streaming subscribers increased to 221 million worldwide, surpassing competitor Netflix (NFLX) for the first time.

The Walt Disney Company announced that its Disney+ streaming platform added 14.4 million subscribers from April to June, which was 45% more than analysts expected. The company reaffirmed its goal of having Disney+ profitable by 2024.

Disney announced price increases for streaming services Disney+, Hulu, and ESPN+, as well as details on a new version of Disney+ that will include advertisements, all with the goal of increasing profitability.

The current ad-free version of Disney+ will cost $3 more per month in the United States and Canada beginning December 8, 2018.

The price of Disney+ ad-supported will remain unchanged. Streaming revenue increased 19% year on year to $5.1 billion US in the second quarter.

Disney reported $21.5 billion in revenue across all business segments, a 26% increase over the previous year. The company's operating profit increased by 50% to $3.6 billion US. In the second quarter, Disney's 22 domestic hotels had an occupancy rate of 90%, according to the company.

Disney also confirmed that it will invest $30 billion in new streaming content this year and will release a slew of new films and series in the coming months, including exclusive programs like "She-Hulk: Attorney at Law," a Star Wars spin-off, and a live-action "Pinocchio" film starring Tom Hanks. 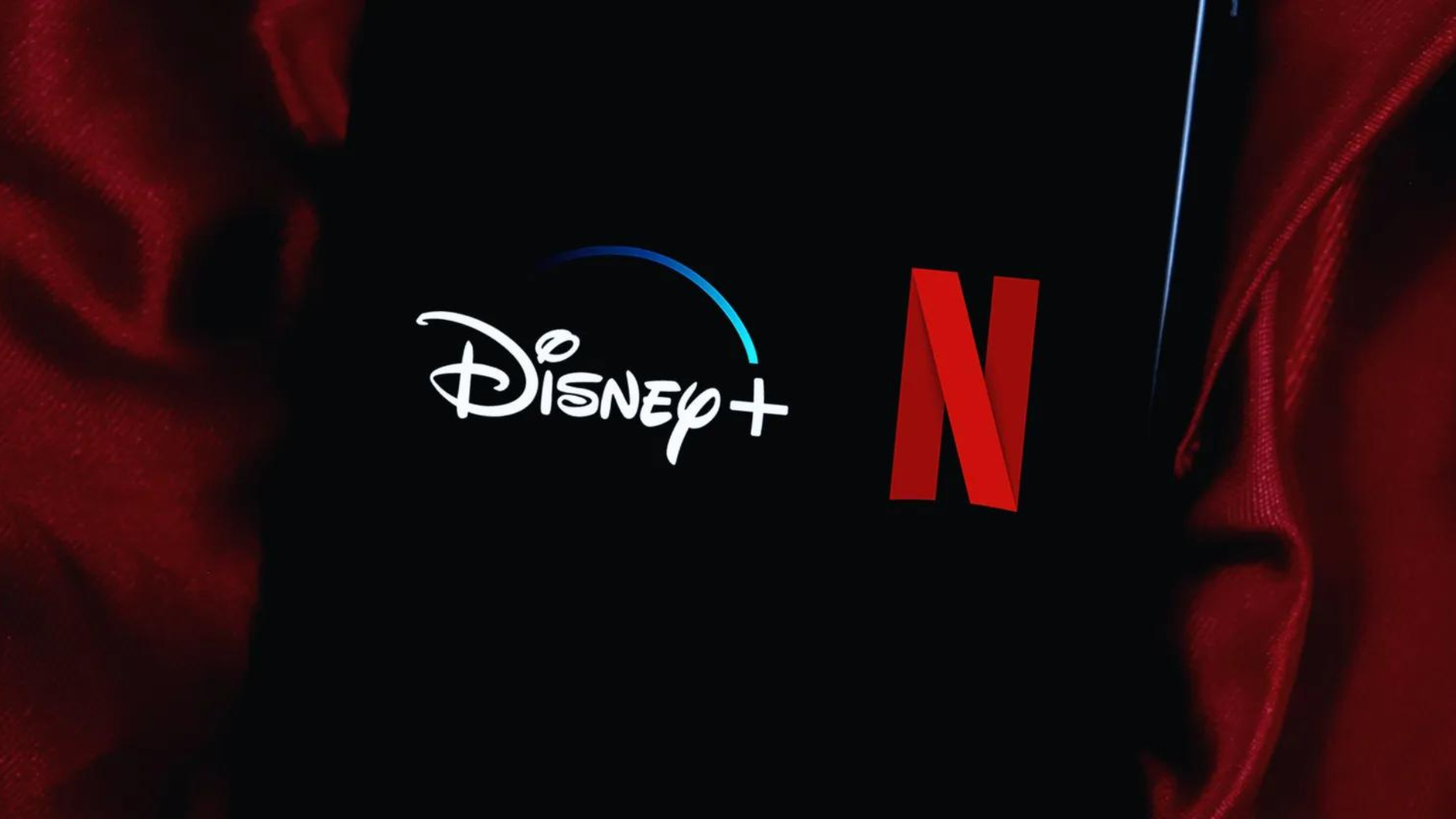 As audiences shifted away from traditional cable and broadcast television, Disney bet its future on developing a streaming service to compete with Netflix's dominance in the digital content space in 2017.

After five years, a pandemic, and billions of dollars spent on acquisitions and new online content creation. Disney appeared to be on track to meet CEO February's forecast of 230 million to 260 million subscribers by the end of 2024.

However, in an analyst call on Wednesday, Disney reduced this forecast to between 215 million and 245 million, citing lower subscriber expectations on its India platform Disney+ Hotstar, where the company is losing streaming rights for the Indian Premier League cricket matches.

Despite the increase in viewership, Disney's streaming business is still losing money as it invests heavily in content, marketing, and technology infrastructure.

While revenue in its streaming division increased 19% to $5.1 billion, losses in the media and entertainment unit reduced profit by 32% to around $1.4 billion. 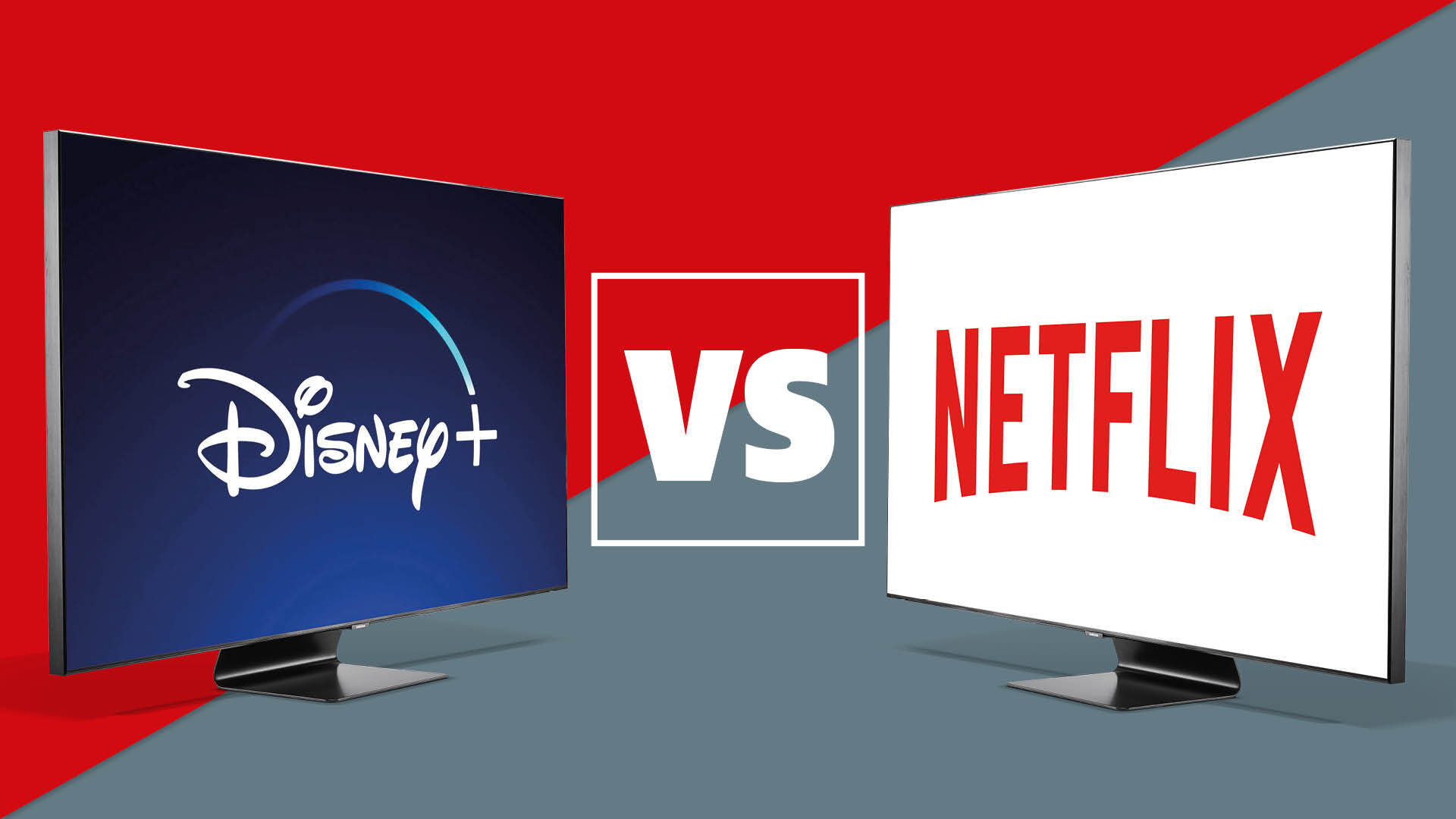 The stunning success of Hulu's Prey, the Predator prequel, which debuted on the platform last week and is, according to the company, the number one premiere on Hulu ever, is not reflected in Disney's overall results.

The growth of Disney demonstrates that Disney's superhero-led strategy of theatrical releases to supplement the original Marvel streaming series has been successful thus far.

At the box office, Disney has continued its run of success this year, with Doctor Strange in the Multiverse of Madness and Thor: Love and Thunder becoming the year's third (nearly $1 billion) and sixth-highest ($700 million) grossing films, respectively.

To round out the rest of 2022, Disney has a strong slate of content, including I, Am Groot, She-Hulk: Attorney at Law, Star Wars: Andor, and The Guardians of the Galaxy Holiday Special on Disney, as well as the highly anticipated theatrical release of Black Panther: Wakanda Forever.

Does Netflix Have Any Disney?

Disney is gradually removing its library from Netflix as it expands its own libraries on Disney+ and Hulu in the US. The table below will serve as a Disney removal guide from 2021 to the future, examining when the last remaining Disney properties will be removed from the service.

Can You Get Netflix And Disney Together?

After you sign up for streaming package, you can look through a "network" of users who are willing to share their subscriptions. Most major streaming video and music services, such as Netflix, Spotify, Disney Plus, HBO Max, and Hulu, are available, but sharing isn't limited to media.

Is Disney Plus Or Netflix Better?

Disney+ is significantly less expensive than Netflix. Disney+ also has more features than all Netflix plans except the Premium Netflix plan. Although Netflix has a more diverse content catalog, Disney+ has more exclusive content.

Disney also announced that the ad-free version of Disney+ will be raised in December and that an ad-supported version will be launched at the current price.

Netflix has already stated that it intends to launch a lower-cost, ad-supported plan next year. These moves come as more consumers reconsider their entertainment spending in the face of record-high inflation.