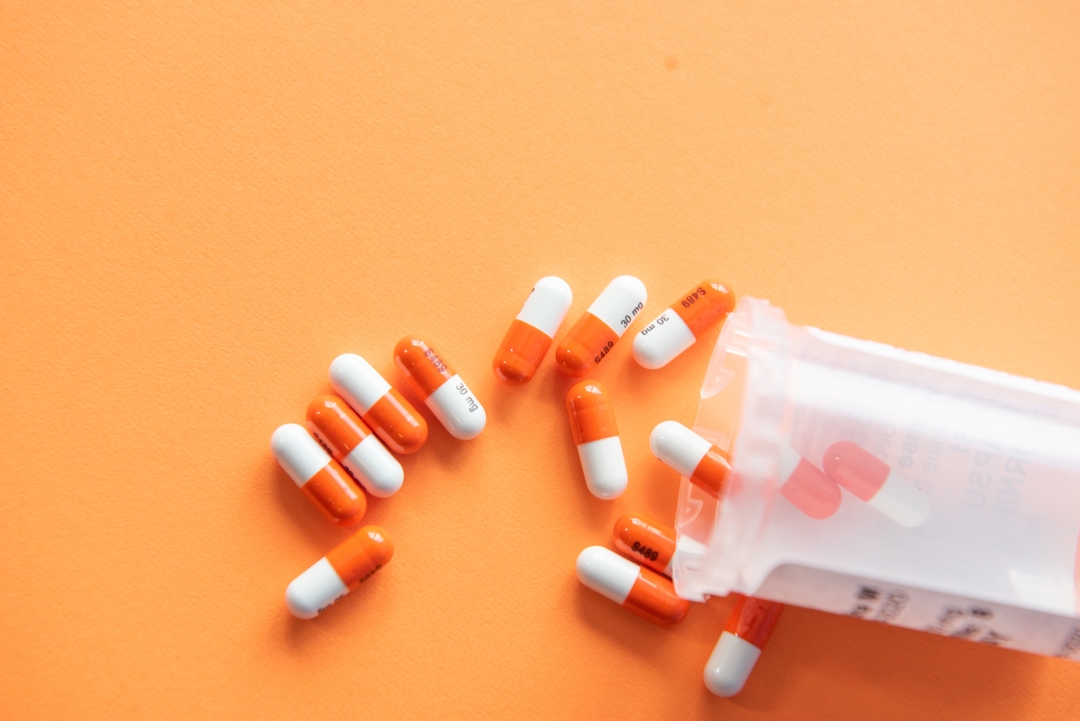 Opioid overdoses have been overshadowed by the COVID-19 pandemic, but a record number of individuals have died from drug overdoses in the United States in 2021. Fentanyl, a hyper-potent synthetic opioid, has been linked to an overwhelming number of cases.

Fentanyl Has Been A Gold Mine For Drug Traffickers

Fentanyl is cheap to make and is up to 50 times more potent than heroin and 100 times more potent than morphine. The drug gives of such euphoric high that it’s been mixed in with cocaine, heroin, meth, benzodiazepines, and other street drugs. The unpredictable potency of these concoctions has made the already dangerous activity of taking drugs to become unbelievably risky. When a batch of unusually potent drugs are unleashed in a city, there can be a rational overdoses that kills many people in a matter of days.

Some public health experts are now experimenting fentanyl test strips, which give users a means for testing the ingredients of their drugs before taking them. One of the proponents in this effort is Emily Siqveland who serves as Arlington County, Virginia's Opioids Program Manager. The job is critical, as the county has been hit very hard by the opiate overdose epidemic.

In August 2021, the county made fentanyl test strips available to the public. A 60-second window is used to gather results, after the strips are immersed in a mix of water and medicine. A fentanyl test strip tells the user whether or not a drug contains fentanyl. Siqveland says the county has sent about 660 test strips so far, and they've been able to spread the word in various ways.

The Escalating Use Of Fentanyl During The Pandemic

Opioid-related statistics in Arlington County, like many other communities in the United States, began to rise in 2015 and 2016. Siqveland says there was a glimmer of optimism in 2018 when the county observed a decrease in cases, but the pandemic and continuing epidemic regrettably changed that trajectory.

Siqveland related that the county had 11 fatal overdoses in 2018, about the time the reduction began. There were six in 2019, but 20 deaths were recorded in 2020. With 26 fatal overdoses and 62 non-fatal overdoses already this year, the need for test strips is imperative.

The Controversy Around Fentanyl Test Strips

Controversy surrounds the use of fentanyl test strips as it does around the use of onsite injection rooms and needle exchange programs. The practice has been criticized by some as encouraging drug abuse. While Siqveland acknowledges the reasoning, she firmly disagrees with it.

She believes giving a person with a substance abuse disorder a test strip can make the difference between life and death. She points to the 26 Arlington residents who died so far in 2021 and points out that if those cancers had access to the fentanyl test strips, some lives could have been saved.

She adds that early studies from other locales, like Baltimore and San Francisco, show that individuals who use test strips alter their behavior afterwards. Siqveland says that the strips may help someone get the medical help they need to manage their sickness. At the very least the person can be alerted to the potential for overdose, take less of the substance or maybe use it in the presence of another person who can respond to their needs if they overdose.

Getting The Word Out To A Stigmatized Group

The strips are intended to be available to everyone who can use them. But it’s not the easiest task to get the word out to the ‘at-risk’ group of users who take illegal drugs in secrecy.

The Arlington County Behavioral Health Division has attempted to widely promote the availability of the strips through community email blasts that encourage people to spread the word. Aside from that, Siqveland says the team distributes test strips to those who they come in contact with who have previously taken opioids.

Emily Siqvenland recommends that any municipality or county that is considering using test strips should definitely do so. She stresses the activity can save lives, as seen by the amount of strips given out in Arlington County in only a short time.

Siqveland urges that the strips offer a chance to keep people alive so they can seek treatment for their addiction. The use of test strips can make a big difference in mitigating the current fentanyl overdose crisis.