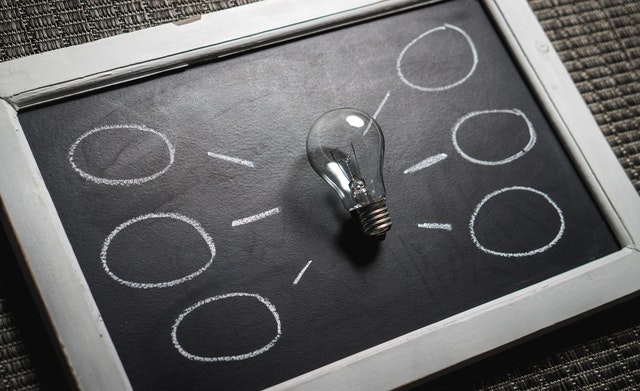 How many times in your life have you encountered the term “mental health” or “mental problems?” Possibly several times: in classroom discussions, in private conversations, in social media posts, in billboards and TV ads, perhaps? Now how about the phrase “mental models?” Not so often? Only now? Does the phrase sound rather new to you?

For others, it’s quite familiar as they use mental models daily, according to Neville Moray (1935-2017), former Professor Emeritus of Applied Cognitive Psychology at the University of Surrey in the U.K. These others, as identified by Moray in his work “Mental Models in Theory and Practice” (1999) include human factors specialists and ergonomists.

Not familiar with them?

How about with these people: engineers?

Engineers use mental models a lot. It’s “natural,” said Moray, for these professionals – engineers, ergonomists, human factors practitioners – to study mental models and apply them in their respective fields of work.

Charlie Munger: Mental Models for the Rest of Your Life

Mental Models – What Are They? 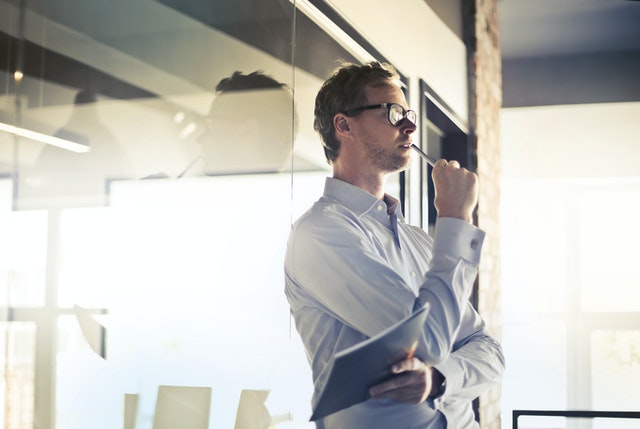 In a World Bank report about “human behavior for economic development,” it included a chapter titled, “Thinking with Mental Models.”

When people think, they sometimes use a mental model to guide an action, to justify a deed, or to arrive at a certain decision or opinion, according to the report. The parenting views of a couple – for example, consent towards minor corporal punishment – are examples of mental models.

The report mentions that history, social norms, and the media can influence one’s mental model.

It likewise explains that mental models come in the form of “categories, concepts, identities . . . stereotypes . . . and worldviews.”

That somehow explains why people can pass down mental models from one generation to another. Take for example, the stereotypes the British had for the Chinese at the time before they even set foot at the Forbidden City. English people of today may still apply the same stereotypes to 21st-century China.

In societies across the world, mental models vary basically because, as the report says, individual perceptions of the world and how it “’works’” differ.

Nevertheless, the report tells that in general, people can understand their surroundings and the world and, maybe most importantly, themselves through the help of mental models.

A Couple Of Mental Models For Everyday People 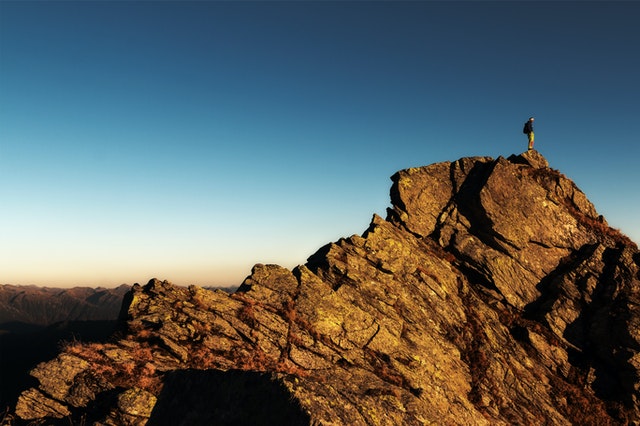 In Hacker News, someone with the username “DerekBickerton” (interesting to note it’s the namesake of a renowned linguist, who died in 2018) started a conversation about the mental models that people use.

He shared his: “play to your strengths,” which he clarified to be “more [of] a saying than a model, but a [mental] model nonetheless.”

Based on the World Bank report, he’s correct, with saying being a kind of concept, and concepts can be mental models.

Following his mental model, user “DerekBickerton” focuses on his strengths rather than his weaknesses to “build great things.”

Play To Your Strengths

That phrase – or mental model – according to the Longman Dictionary of Contemporary English means, “to do what you are able to do well, rather than trying to do other things.” 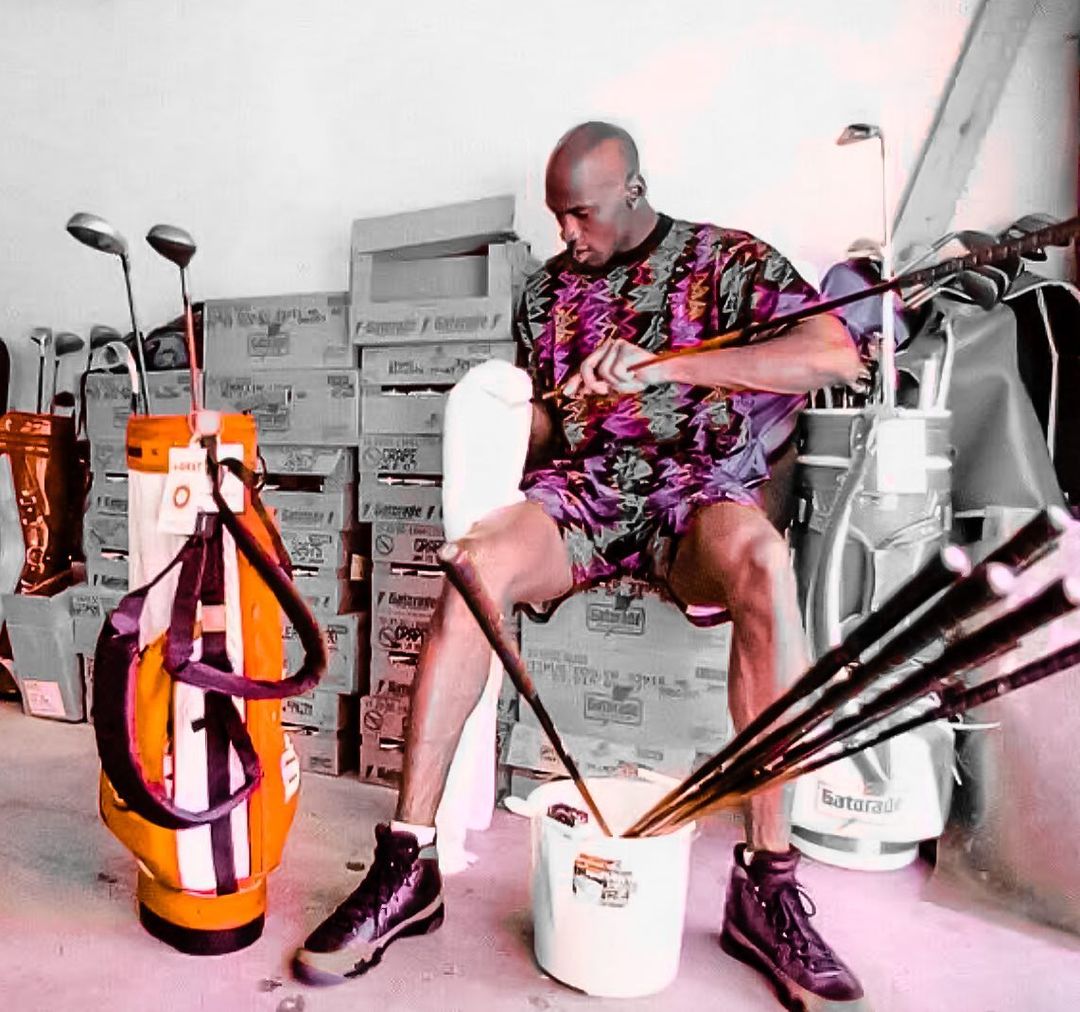 After an unimpressive performance as a baseball player for the Birmingham Bruins (yep, “His Airness” played in the minor leagues back in the early ‘90s), Jordan returned to basketball – the sport where he inarguably excels at.

The Chicago Bulls bagged the championship for three consecutive years. 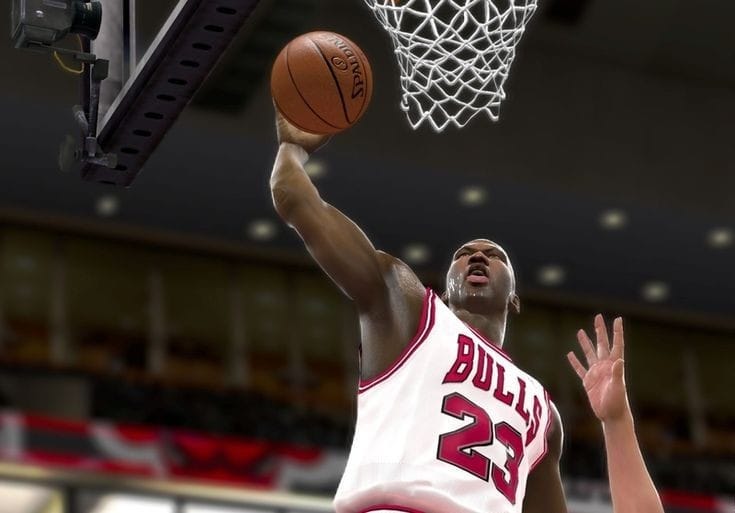 Play to Your Strengths, a non-profit organization in Minnesota, which conducts a “strengths workshop,” said that recognizing and using one’s “unique strengths” enables someone to become passionate and energized and to succeed in life.

In a 2020 Forbes article, some members of the by-invitation-only Forbes Coaches Council offer their respective views and advice regarding this mental model.

While strength is the focus here, Dr. Joynicole Martinez (Founder & CEO, The Alchemist Agency; epidemiologist) reminds people to also give attention to their weaknesses because they need to strengthen them. In addition, Dr. Martinez said that emotional intelligence can prevent strengths from becoming weaknesses.

Higgins advises people to “acknowledge . . . gaps” – or weaknesses – and treat those gaps/weaknesses as their “growth areas.”

Dr. Allen said that people should also focus on their weaknesses by “managing them effectively.”

As for leadership coach David Galowich, he issues a warning: don’t overuse your strengths because they could become weaknesses. His tip on how to prevent an overuse? Be precise and strategic when using one’s strengths.

Do you want to apply the “play to your strengths” mental model into your life?

Good At One Thing/Some Things, Bad At Others

This mind model garnered several reactions, and most of the users who replied connected their response to their work/career. 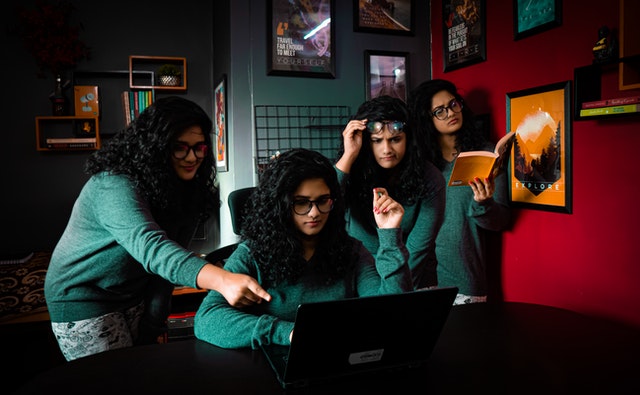 User “sigotirandolas” was the one who gave this mental model. In his/her own words: “It's better to be decent in a lot of areas than to be great in one area and [be] terrible in another.”

User “j7ake” seems to adhere to the same mental model, as he/she favors to be more of an “expert” than a “generalist” as he/she perceives the former to “win[s] over” the latter.

User “sigotirandolas” clarified that his/her mental model is not for everyone. To drive his point, he/she picked a programmer as an example on how people should understand his/her chosen mental model.

With that said, a programmer may then be not that skilled in other areas (e.g., in communicating with clients or in creating spreadsheets) but at least “not be terrible” in them, according to user “sigotirandolas.”

A programmer in his/her late twenties, user “mclightning” reacted to user “sigotirandolas.” User “mclightning” admitted that things “get tougher” for a generalist like him/her when developments happen in the industry because instead of having a “foundation” to stand on, you’ll be stepping on a “crumbling ground.”

User “Kaibeezy” discovered “great opportunities” being a “well-educated generalist.” For him/her, being a generalist renders one the flexibility required in a fast-changing work environment.

However, user “Jensson” doubted that generalists – but he/she made an exception to managers (implying they are generalists) – earn more than specialists. To support his/her claim, user “Jensson” said that software engineers with specialization receive $500,000 annually.

Users “B-Con” and “starky” both mentioned that specialization is becoming a trend in the corporate world. Further technological advancements would necessitate “more specialists,” said user “archsurface.”

User “robocat” remarked that the lack of soft or interpersonal skills, aka non-technical skills hampers specialists – despite the degree of their technical skills – from achieving their respective professional aims.

It’s not only these Hacker News members who have conflicting views regarding the mental model cited by user “sigotirandolas.”

The title of Jonathan Kelly’s 2019 Forbes article summarized his stand on this generalist vs. specialist issue: “Stop Trying To Be Good At Many Things, And Focus On Mastering One.”

Kelly (President, MYLE Agency; Forbes Coaches Council member) suggested that people should focus and spend time and energy on a particular thing that will lead them to mastery and, ultimately, to “greatness.”

CBS News published a contrasting view, albeit seven years before Kelly’s article. In his 2011 article, Jeff Haden (Contributing Editor, Inc.; speaker; author of “The Motivation Myth”) considered it a “bad advice” to “get good at one thing” only. For Haden, specialization doesn’t always equate with “accomplishment and success.” His advice? People should develop the skills they have as much as they can.

This 2021, it appears someone shares the same views as Haden, and this person happens to be also a Forbes Coaches Council member.

We should never “trap ourselves in the golden cage of specialization.”

Anything can happen in the industry; in the company you’re working at. Few years from now, you might have a change of mind – or heart – and suddenly decide to pursue an entirely different career path. The first options left for you could be your set of skills. From that “armory,” said Genberg, what will you take as a weapon, so to speak, as you embark on a new battle in your life?

In the middle of all these varying views, one person – user “behnamoh” – just declared that what gives him/her “peace of mind” is the belief that he/she is the “best damn expert” in whatever he/she does.

Now that’s what you call having a strong sense of self-worth, with or without using mental models!

Other Mental Models For Everyday Living 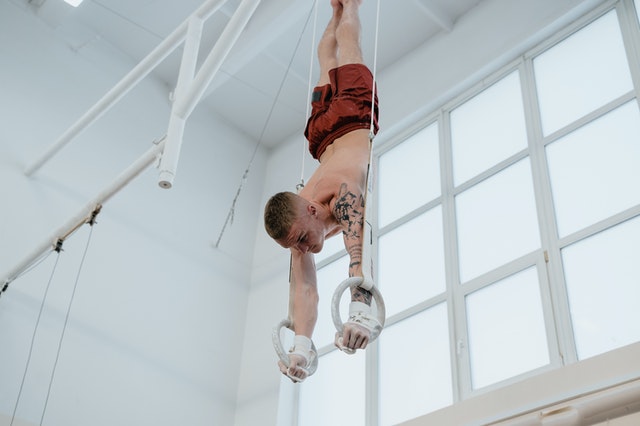 Other mental models shared by Hacker news members in the discussion initiated by user “DerekBickerton” include the following:

“Interesting and novel things happen at the edges; stay close to it and don't spend much time in the comfort zone (user “vishnugupta”).”

“I am probably overreacting or missing something (user “RhysU”).”

“You can't change what happened. Deal with the challenge (user “martinflack”).”

“If you chase two rabbits, you will lose them both (user “threeboy”).”

“Made it this far, don't kill yourself now (user “anontrot”).”

“The best revenge is a life well lived (user “koonsolo”).”

For the religious ones: “prayers are not lost to the woods,” by user “ryan-allen,” who, ironically, professed that he/she is a “weak agnostic.”

Lastly, by user “devoutsalsa,” here’s something for all human beings on planet Earth: “Don’t be an a**hole.”

The important thing to remember is that anybody, regardless of educational attainment, can use mental models within a personal context.

Therefore, you need not be an engineer – not even an expert in human factors, such as an ergonomist – or, God forbid, wage war to use mental models.

Remember the World Bank report? Use mental models to get a better perspective of the world we live in, which could eventually lead to improving yourself and your way of living.