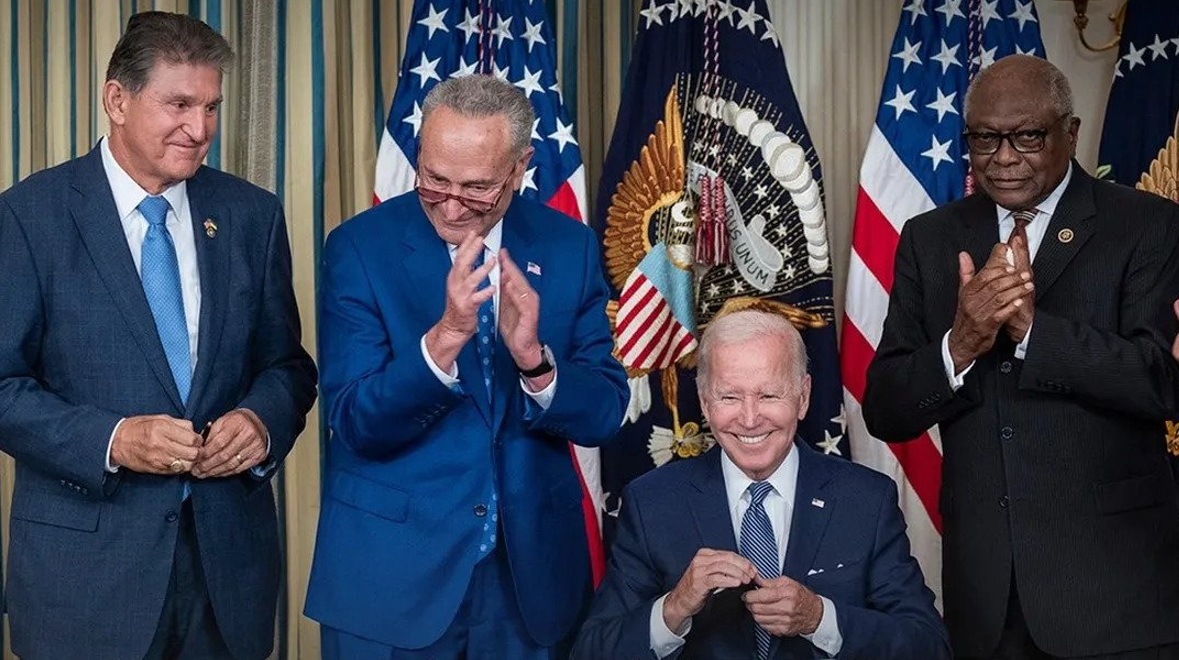 That’s according to President Biden, himself, in his speech for the signing ceremony at the State Dining Room of the White House.

Not only did the 79-year-old POTUS describe the bill as “a Godsend to many families,” he likewise believed it was “so, so long overdue.”

The House of Representatives started discussing the bill on November 5, 2021.

It was presented to the president on August 15.

If you . . . wonder how you’re going to pay the bills - your healthcare bills, your prescription drug bills - this bill’s for you.

New Inflation Reduction Act Is A 'Small Step' In Right Direction, Not Historic

Democrats in the House backed the Inflation Reduction Act.

President Biden made sure the public will know, saying:

And remember: Every single Republican in Congress voted against this bill.

According to Forbes, small businesses expressed their support for the bill.

Why not when the high cost of health care negatively affects 83 percent of them.

That’s based on the result of a survey conducted by Small Business for America’s Future, a Washington-based non-profit organization.

One, for the government to earn money and resolve the budget deficit.

As the Committee for a Responsible Federal Budget stated:

The legislation would reduce deficits by $305 billion through 2031.

Another is for families to save money.

Let’s talk about how the bill will proceed. 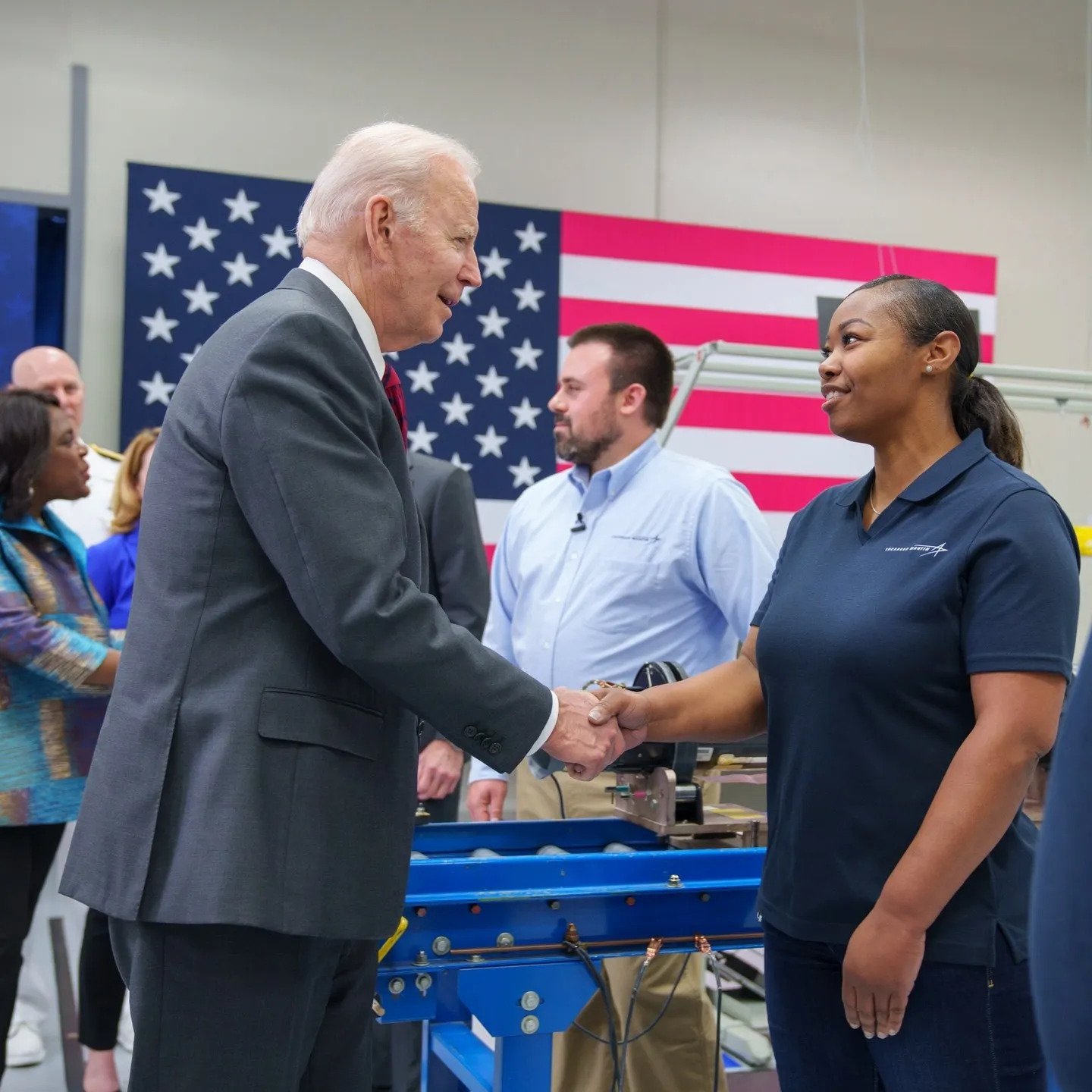 One of the provisions in the Affordable Care Act (ACA) is to provide subsidies to make health insurance more affordable.

Around 3 million people could suffer the loss of their health insurance if the ACA subsidy is discontinued.

That’s an estimate from the U.S. Department of Health and Human Services, according to Forbes.

The Inflation Reduction Act ensures that the ACA subsidies will continue to be offered until 2025.

In addition, based on a White House statement, approximately 700,000 Latinos can get health insurance in 2023.

Moreover, the Inflation Reduction Act includes what Democrats (the ones who voted for IRA) refer to as “prescription drug pricing reform.”

Per Senate estimate, this pricing reform could raise $265 billion in government revenue.

Through IRA, Medicare, the government’s health insurance program for senior citizens (65 and up), can negotiate to cut the cost of some prescription drugs.

Furthermore, beginning in 2025, there will be an annual $2,000 cap on prescription drugs bought by senior recipients of Medicare. 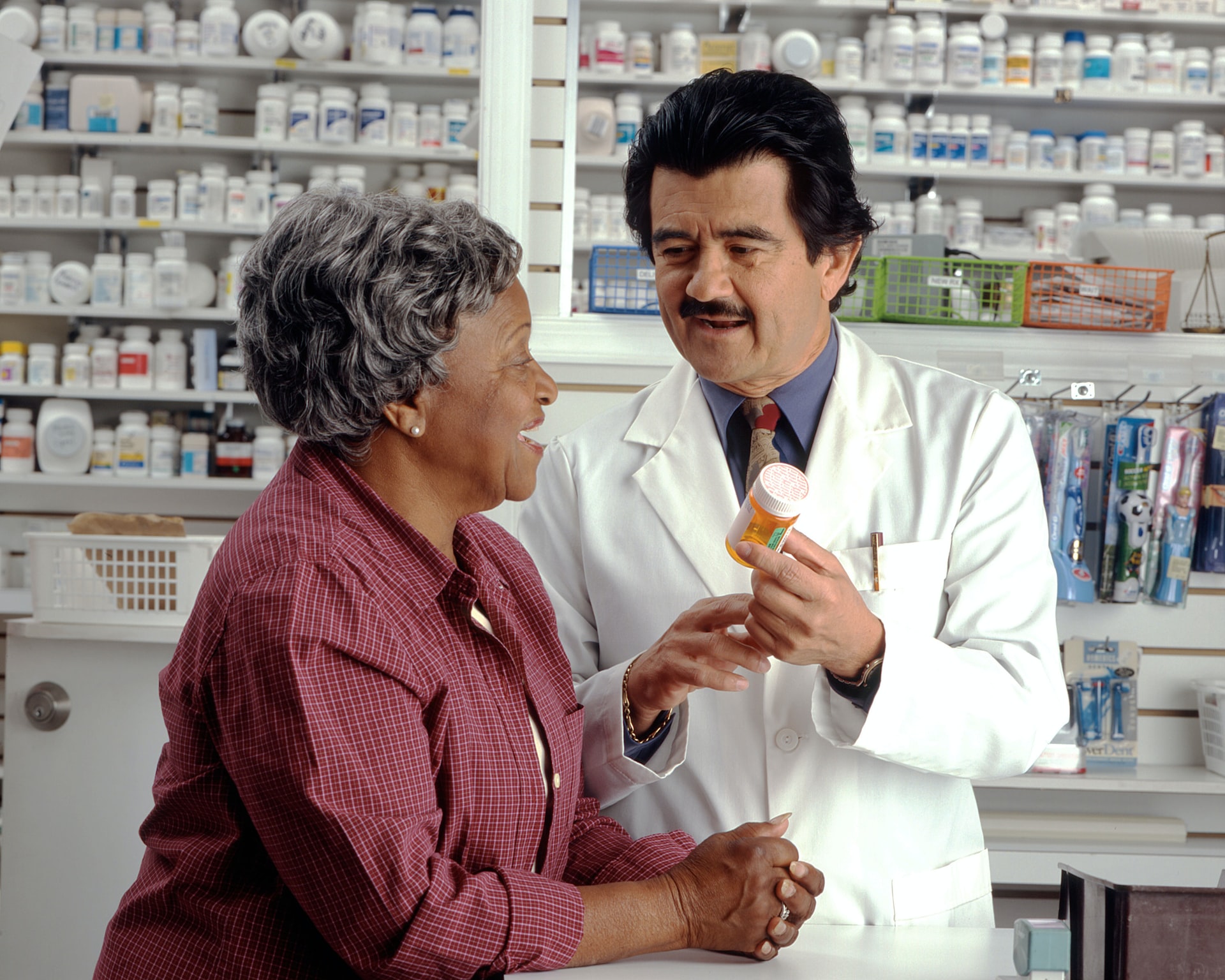 The Inflation Reduction Act targets companies that earn no less than $1 billion.

A 15 percent corporate minimum tax rate will be imposed on them.

The U.S. Congressional Joint Committee on Taxation (JCT) estimated that it will yield $222 billion.

A 1 percent excise tax will be applied on stock buybacks or share repurchases starting January 1, 2023.

According to the White House, by using an EV, a family can save $900 annually.

Also, families can avail of direct consumer rebates totaling $14,000 if they buy energy-saving appliances as well as heat pumps.

The Inflation Reduction Act also includes a 30 percent tax credit on families that will place solar panels on their roofs. 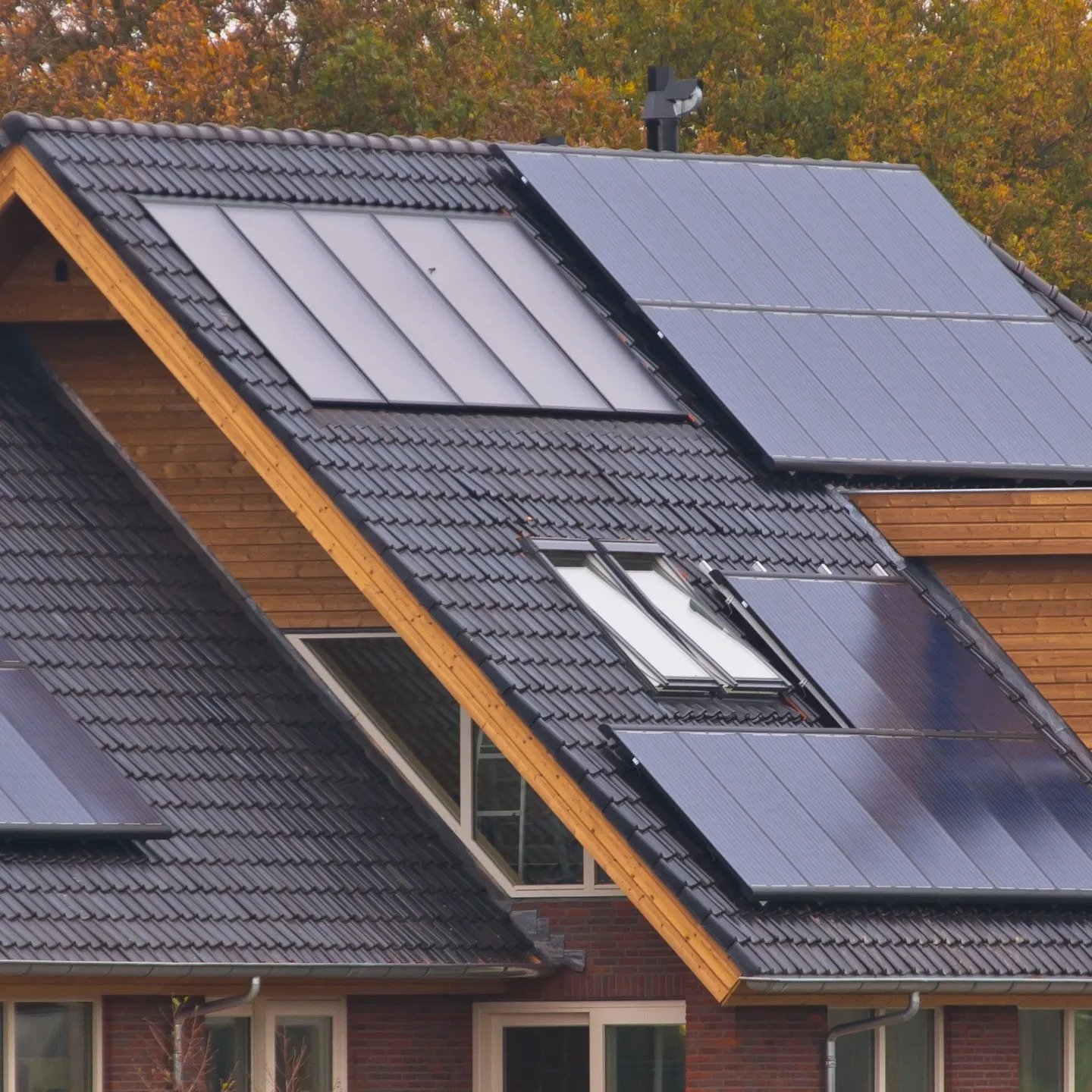 Rows of solar panels on a roof

The White House didn’t miss the chance to mention the number of “leading economists” who back the Inflation Reduction Act.

Seven of them were Nobel laureates.

The list of heavyweight supporters also includes a couple of former:

The U.S. government projected that through the IRA, it would be able to raise a total of $737 billion.

With a probable revenue of more than half a trillion dollars that will benefit the people, who wouldn’t want to support the Inflation Reduction Act?