Humans to Blame for Extinction of Megafauna in Australia 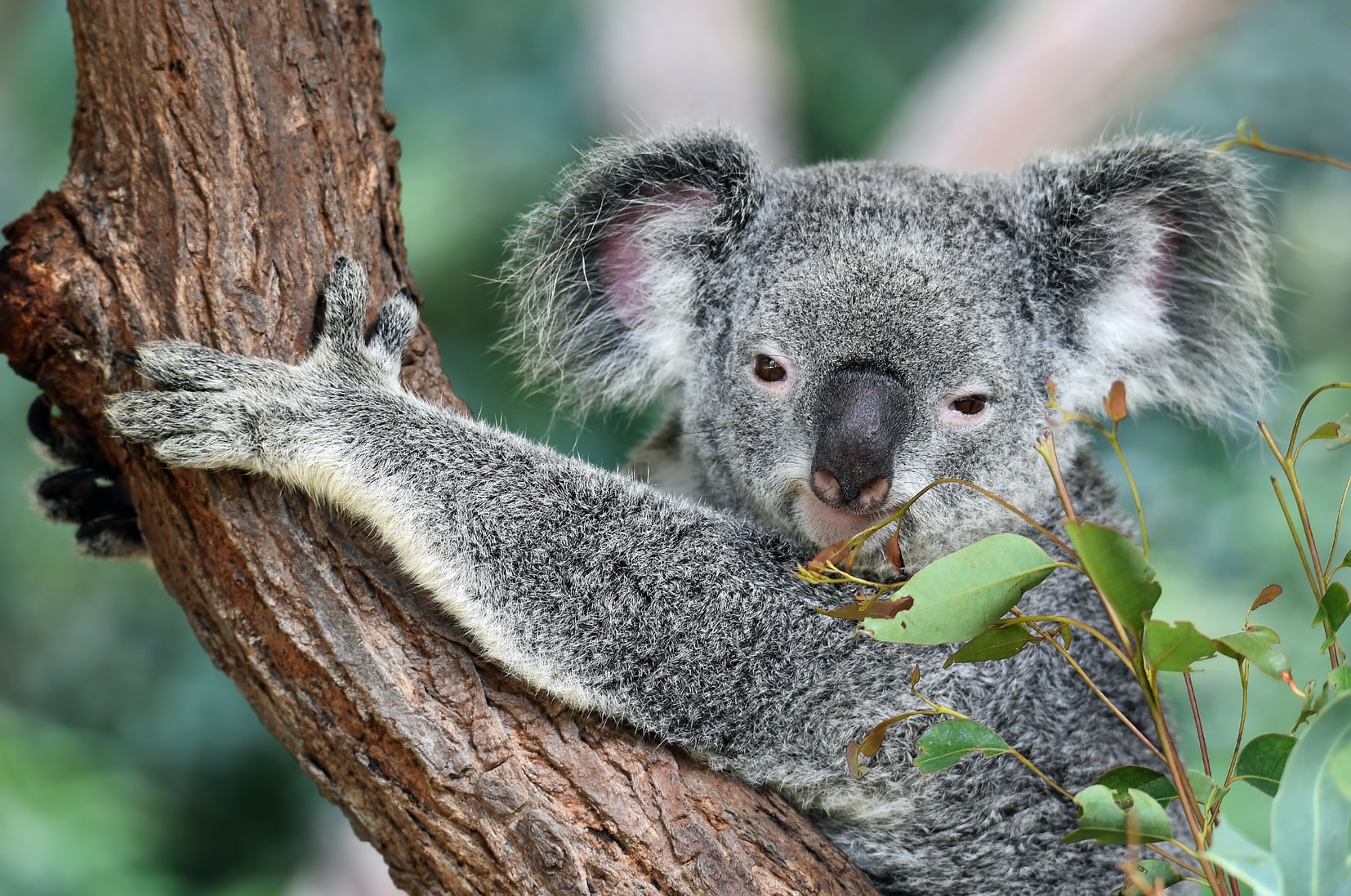 According to the Daily Telegraph, Megafauna in Australia is as follows;

Australian scientists have found that humans were to blame for the extinction of Australia's giant marsupials, reptiles and birds - the so-called 'megafauna'.

And the scientists - led by Dr Richard Roberts of the University of Melbourne's School of Earth Sciences, and Professor Tim Flannery of the South Australian Museum - have dated the extinction at around 46,000 years ago.This event has been called the greatest environmental catastrophe to befall Australia since the extinction of the dinosaurs 65 million ago. But it is the first time that the disappearance of the giant marsupials - the vast majority of the megafauna - has been dated.These are some of the findings in a paper to be published on 8 June 2001 in the international journal, Science. The study was funded by the Australian Research Council and involved an international team of scientists that included Professor Rhys Jones (Australian National University), Dr Hiroyuki Yoshida (University of Melbourne), Dr Linda Ayliffe (University of Utah), Dr Jon Olley and Dr Geoff Laslett (CSIRO), Dr Gavin Prideaux (University of California, Riverside), Dr Alex Baynes (Western Australian Museum), Dr Mike Smith (National Museum of Australia), and PhD student Bart Smith (La Trobe University).Dr Roberts says that the giant marsupials became extinct up to 10,000 years after humans arrived in Australia. This possible 'time lag', he says, suggests a prolonged period of human-induced ecosystem disruption - rather than direct and rapid predation by humans. But Professor Flannery disagrees, saying "uncertainty about the extent of the time lag requires further investigation"."Modifications to the vegetation structure, through the use of fire, seems a more likely cause of the extinction," Roberts contends. Thirty years ago, Professor Jones proposed the term 'fire-stick farming' as an explanation as to why Aborigines systematically burnt the country. This had been to facilitate movement and to reduce insect pests such as mosquitoes, but also as a means to encourage new green re-growth for marsupial feed, following the fires. Jones' view is that "This process may also have fundamentally changed the existing ecosystems upon the arrival of the first humans".Speculation on the cause of the demise of the megafauna has been a topic of intense scientific debate since Darwin's time.In fact, Dr. Roberts and Professor Flannery's findings support the proposition of one of Darwin's adversaries, Richard Owen, that humans must have been involved. "However, until now, we had no clear idea of when exactly the giant marsupials became extinct, so just about any cause could be (and was!) proposed."Another theory was that enhanced aridity during the last ice age (around 21,000 years ago) caused the extinction, but our data rule that out because the height of the last ice age didn't occur until around 25,000 years AFTER the giant marsupials had disappeared," he explained.Attempts to pinpoint events in the distant past are fraught with uncertainty, and Roberts concedes "we cannot completely discount the almost immediate extinction of the giant marsupials after human arrival". This so-called "blitzkrieg" model is what happened to the mammoths and mastodons of North America when people arrived there around 12,000 years ago, and to the moas in New Zealand when humans colonized the islands about 800 years ago.Dr. Roberts says that while short-lived but intense climate changes may have played some part in megafaunal extinction in Australia, climate change alone was an insufficient cause."The giant marsupials had survived many ice ages and many periods of extreme climate change up to 46,000 years ago," he says. "If climate change had been the prime cause of extinction then we might expect to see some pattern in their disappearance, where the less well-adapted species of giant marsupial disappeared first."In fact, we can't discern any such pattern - the megafauna went out with a bang and not a whimper."Dr. Roberts and Professor Flannery believe that a combination of major droughts, human predation and human-induced vegetation changes, pushed the giant marsupials to a point where local populations were under enormous environmental stress and extinction was unavoidable."We believe that in the absence of humans, the giant marsupials would still be in Australia today," they say.