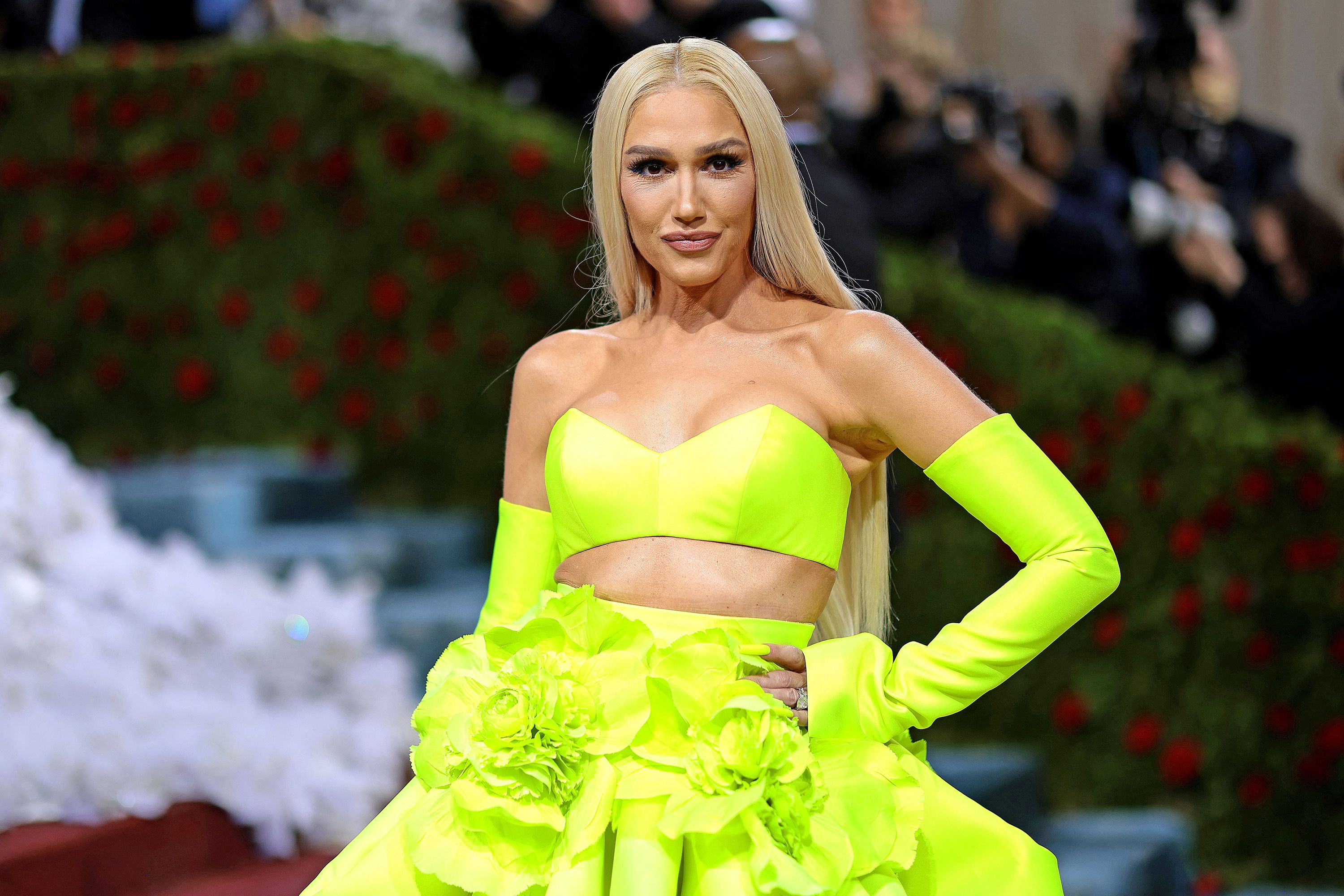 Gwen Stefani faces criticism for saying that she is Japanese. In an interview with Allure magazine, Stefani talked about how her father worked for Yamaha for many years and had to travel to Tokyo for work.

Gwen Stefani's style in the mid-1990s was influenced by Japan. This can be seen in her solo album Love.Angel.Music.Baby, the fact that her backup dancers were often Japanese, and her 2008 fragrance collection, Harajuku Lovers.

Stefani's use of Japanese culture in her visuals and branding has been getting more and more attention over the years. In a recent interview with Allure magazine, the singer of "Hollaback Girl" was asked if she had learned anything from the launch of the Harajuku Lovers brand.

Stefani told writer Jesa Marie Calaor that her love for Japanese culture goes back to her childhood when her dad's job with the car company Yamaha took him back and forth between California and Japan a lot. It made her want to go to Harajuku when she was older and see it for herself.

Comments made by Gwen Stefani in an interview with Allure magazine about how much she enjoys her time in Japan have been attacked. She made these claims to advertise her GXVE cosmetics brand.

Stefani, who is 53 years old, discussed the effect of Japanese culture extensively in an article published on Tuesday. While reminiscing on a trip to Japan with author Jesa Marie Calaor, she exclaimed, "My god, I'm Japanese and didn't know it."

This was in response to a question about Stefani's history with the cosmetics industry, specifically with her 2008 "Harajuku Lovers" fragrance line. The "Love.Angel.Music.Baby" album and the subsequent "Harajuku Lovers" perfume were heavily influenced by the vibrant Japanese subculture of the same name.

Some have accused Stefani, starting in the 2000s, of appropriating elements of Japanese culture, and this accusation has only gained steam in recent years. Filipina American Calaor asked Stefani whether she had learned anything from her experience.

Stefani informed Calaor that her father made frequent business trips to Japan and that upon his return, he would regale her with "fascinating" tales of his time there.

When she first visited the Harajuku district in Tokyo, she told Calaor she mistook herself for Japanese. Later on, she declared that she was a huge admirer of the culture. To Calaor, she defended her time spent in Harajuku by saying,

If (people are) going to criticize me for being a fan of something beautiful and sharing that, then I just think that doesn't feel right. I think it was a beautiful time of creativity, a time of the ping-pong match between Harajuku culture and American culture. If we didn't buy and sell and trade our cultures in, we wouldn't have so much beauty, you know?

CNN asked Stefani's people for their thoughts on the article and the social media backlash that followed, but they didn't answer right away.

Calaor said that Stefani's comments made her uncomfortable, especially in light of the "sobering" fact that racism against Asian American and Pacific Islander (AAPI) communities in the United States is getting worse. She wrote,

I envy anyone who can claim to be part of this vibrant, creative community but avoid the part of the narrative that can be painful or scary.

On social media, people who don't like Stefani's interview have expressed everything from confusion to anger. American author Roxane Gay tweeted in jest, "Gwen Stefani's publicist must be busy today," and The Cut reporter Olivia Truffaut-Wong said Stefani used "Asian women as props to help her get rich."

Allure says that the day after the interview, Stefani's team called and said that Calaor had "misunderstood" what Stefani was trying to say. However, they did not respond to a request for a follow-up interview or clarify the comments on the record.

Gwen Stefani faces criticism for defending her Harajuku period and saying that her first trip to Tokyo made her think, "I'm Japanese and I didn't know it."The singer has been criticized in the past for using Japanese culture to market her music and other products.

The 53-year-old Italian-American also talked about her Harajuku Lovers perfume line, which has been getting a lot of criticism since it came out in 2008. Some people say she has taken parts of Japanese culture and used them in her own work at different times.