The Fishing Adventures of Vicky Stark 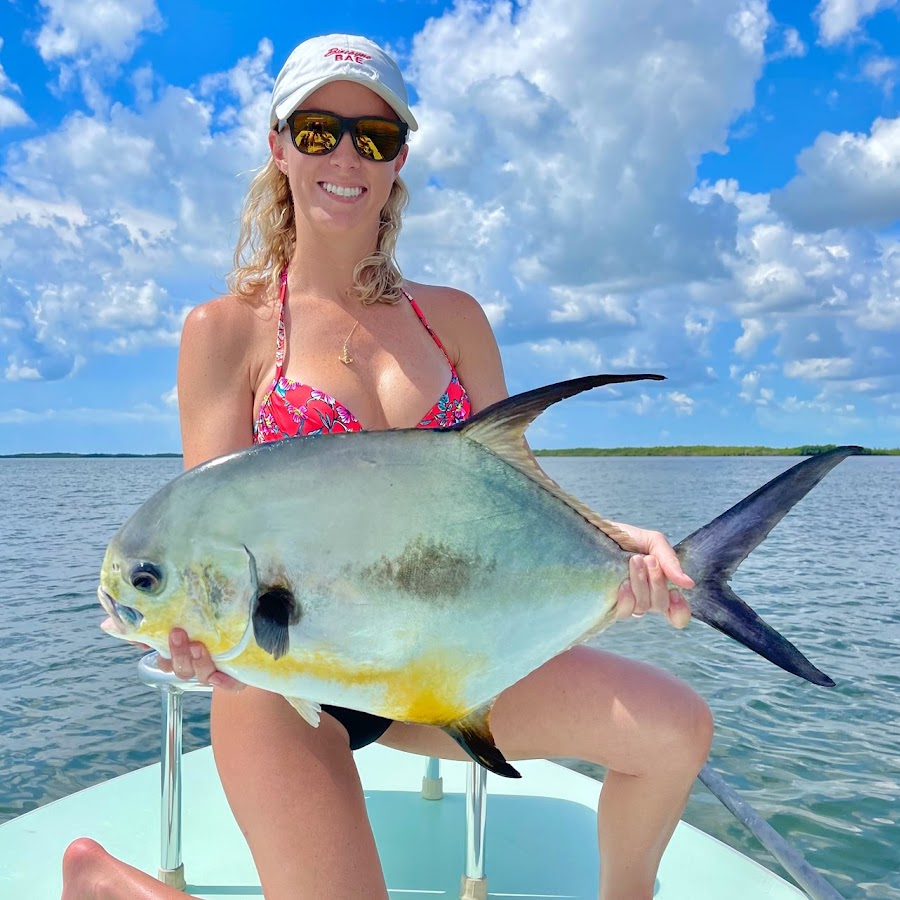 Vicky Stark is a well-known fishing expert and social media personality. She rose to prominence after posting photographs and videos of herself fishing on her Instagram account and YouTube channel.

Who Is Vicky Stark?

Vicky Stark is a famed social media figure who grew up in the state of Florida. She is currently famous for uploading photos of herself catching large fish off the coast of Florida while wearing a bikini. Vicky rose to prominence in 2016 after releasing her debut fishing video.

Fishing enthusiasts and the Daily Mail have praised her for her innovative approach to promoting fishing as a sport or fun activity. Vicky began fishing at a young age, long before she became famous.

Nothing much is known about her family and educational background.

As mentioned above, Vicky has been fishing since she was a child, and she opened up her expertise to the public by starting a YouTube channel in 2011 and producing fishing-related content.

She began displaying her fishing adventures on her Instagram account a year later. She gained a large following after tweeting photographs of herself clutching a gigantic fish while wearing bikinis on the Florida shore in 2016.

Stark's rising fame has landed her a number of sponsorships, and she has promoted many products through her social media accounts. G Looms, Smith Optics, One One Swimwear, Stratuf Boots, Scales Gear, Orca Coolers, FarOut Sunglasses, and Peacock Bass Adventures are some of the brands with which she has collaborated.

Where Does Vicky Stark Fish?

She does her fishing activities in numerous locations such as Miami, Venice, and Cabo San Lucas, capturing a variety of fish species.

Vicky also flew to Costa Rica with her crew and boyfriend to shoot some ocean videos. Costa Rica is a well-known rugged Central American country with gorgeous beaches in the Caribbean and Pacific.

Vicky loves the excitement of diving into the water and not knowing what she will catch. She enjoys fishing in extremely shallow water because it presents a larger challenge.

Her fame has grown as a result of sharing her fishing adventures. Stark now travels frequently at the invitation of new fishing buddies and when companies agree to sponsor her.