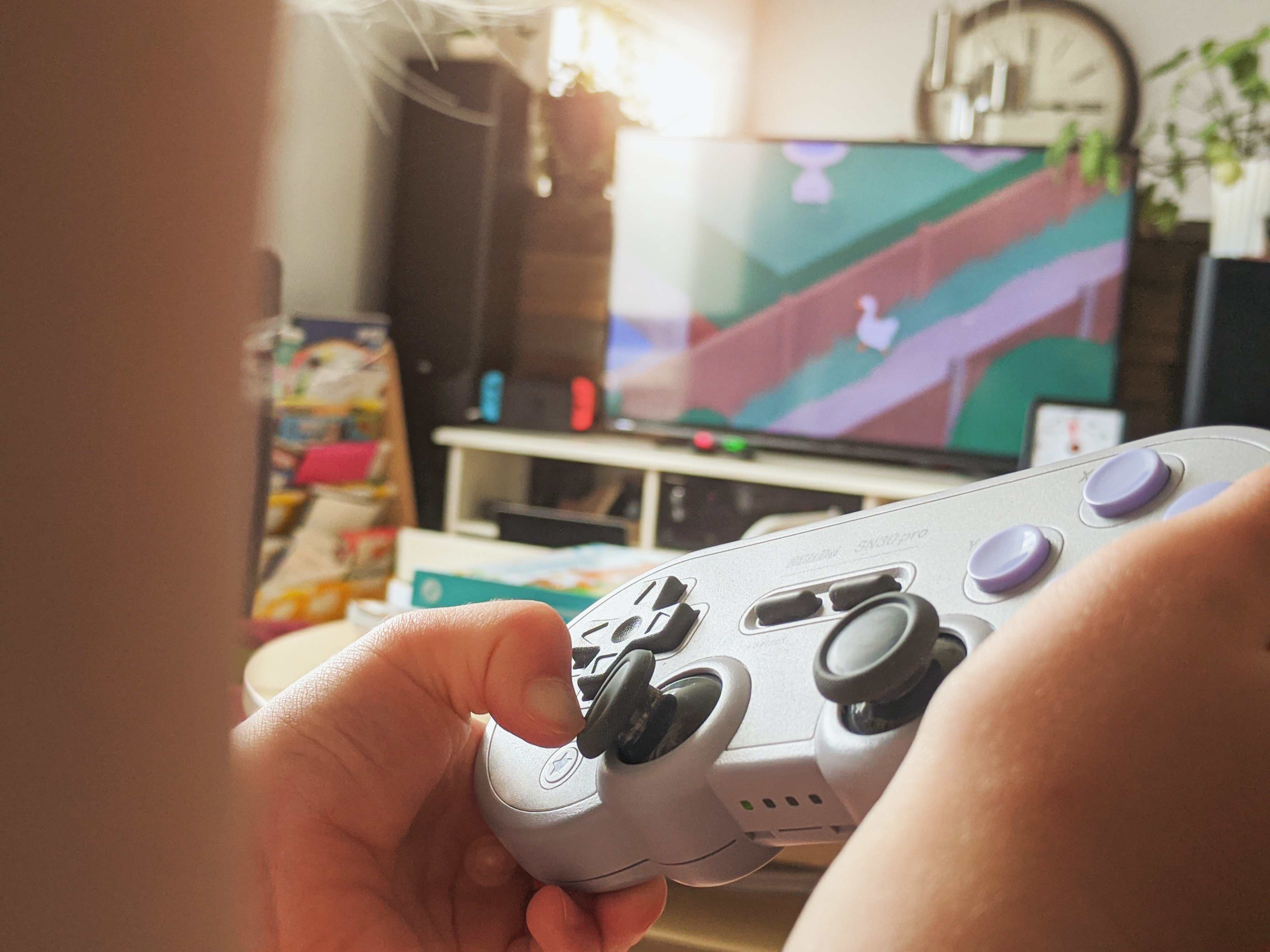 Strategy games are widely popular due to the challenges they offer to the players. It is a genre of game that focuses on strategic and logical planning to achieve victory. Basically, with every completion of a mission, the game becomes more advanced and challenging. This feature attracts a lot of gamers. Strategy games normally include single-player games, multiplayer games, or both. In this review, the 20 best multiplayer strategy games have been discussed:

BitPlanets is an RTS (Real-time Strategy) space game whose main objective is to conquer as many planets as possible so as to dominate the universe. The type of game depends upon the room you join:

Gaming platforms: This game can be played in mobile (android or iOS) or in a browser (Windows, Linux, and Mac OS).

Like other civilization developing games, Northgard is an RTS game where the characters are Vikings. The gameplay is based in Scandinavia, where the characters have to endure harsh climatic conditions and protect themselves from the wildlife. Quite similar to real life, this multiplayer strategy game includes trading and making discoveries in order to help your clan grow.

This space RTS multiplayer game Battlefleet Gothic: Armada 2 is based on the Warhammer 40,000 universe. If you love to play space war games then this game is ideal for you! Players can choose from the 12 factions of the Game Workshop’s tabletop game such as Drukhair, Imperial Navy, Necrons, etc. You can customize your battleship in various ways and the main objective of the game is to conquer enemy fleets.

Set in the backdrop of medieval ages, Crusader Kings III is a role-playing and strategy game with modes as single-player and multiplayer. Unlike its prequels, this game has a much more detailed game map. From five lifestyles, players can choose one and each lifestyle provides three trees to improve their lifestyle. In this strategy game, you start out as a single ruler and go on growing your dynasty line over hundreds of years.

In this RTS multiplayer strategy game, the main objective of Clash of Clans is to upgrade your clan and attack other clans to loot their gems and gold. Though it has been 8 years since this game was released, Clash of Clans is still widely popular as it allows the player to upgrade their village by upgrading the various troops offered by the game.

The Plant vs. Zombies gaming franchise involves killing zombies with the help of plants with superpowers. This strategy game has 26 types of evil zombies, 49 powerful plants, and 50 game levels. This multiplayer (also with single player) game has 7 modes so as to have endless fun:

Gaming platform: This game can be played in mobile (android or iOS), in the browser (Windows, Linux, and Mac OS), Nintendo (DS and DSi), PlayStation 3 and Vita, and Xbox 360.

Anno 1800 is similar to that of a city building game but has much more to offer! In this RTS strategy game, players can choose single-player or multiplayer modes and can unleash their creativity by building cities, planning expeditions, and competing against their opponents in the form of war, diplomacy, or trade!

Stellaris is an RTS Sci-Fi strategy game set in the year 2200 in outer space. In this multiplayer game, the players can take control of a developing species and the ultimate goal is to take control of the galaxy, hoard resources, coexist peacefully, or destroy other life forms. Players can construct their ships and vessels to combat ing-round or space.

As the name suggests, Civilization VI is a strategy-based multiplayer game where you can develop a civilization by expanding your empire across the game map. The basic goal of the game is to develop arms, train soldiers, conduct research and compete against other leaders.

The game Three Kingdoms is the 13th entry to the Total War game series and is a real-time turn-based strategy game. The game is set in the Three Kingdoms where the player can control one of the 12 factions, eliminate the other factions and become the ultimate ruler. This game provides two game modes: romance and records.

Set in the backdrop of outer space, XCOM 2 is a turn-based strategy game where the commander character is assigned to the person who is playing the game. The main objective is to issue commands to the group of human soldiers to eliminate the aliens visible on the map and complete missions. There are 4 levels of difficulty in this game: rookie, veteran, commander, and legend.

Set in the backdrop of World War 2, in Call of War, you need to become the supreme power! Research and develop secret weapons, forge alliances, conquer provinces and upgrade your economy. With over 100 real opponents on the map, this multiplayer strategy game will help you to experience the real thrill of shooting and blasts!

In this multiplayer game, World of Tanks, the player can choose a battle tank of their choice and is then placed on a random map for battle. The player has complete control over his tank and can communicate with his team members to destroy the opposing team’s tanks. In this strategy game, players can access over 600 tanks and vehicles from countries like France, Germany, and Britain, etc.

Set in the backdrop of World War II, Hearts of Iron IV can be played as both a single-player and multiplayer game. The player can select any nation to play in either 1936 or 1939 and can control its naval forces, ground forces, or aerial forces. The main objective of this strategic game is to defeat the other countries.

Humankind is a single as well as a multiplayer game where the players are led through six eras of human civilization, starting from the nomadic age. The main objective of this strategy game is to expand and develop the cities and control the military units. With the course of the game, the players collect resources for their civilization such as food, science, and industry which can be traded with other civilizations or can be used for advancement.

Available in both single-player and multiplayer, Europa Universalis IV is a grand strategy game where the player is able to rule a nation from Late Middle Age till the early modern period. In this game, the player can control colonization, administration, trade, and warfare. There are around 500 nations named through A to Z, of which the player can gain control by becoming a superpower.

Among Us are an online multiplayer strategy and social deduction game where players get to play in a space-based theme. In this game-players can join public or private rooms comprising of members from 4 to 10 members. Players can choose from three maps: The Skeld, MIRA HQ, and Polus. Players can randomly become imposters or cremates. The main objective of the game is to catch the “imposter” before they kill all the crewmates.

Hearthstone is a turn-based card game where the main objective is to reduce the opponent’s health to zero. In this strategy multiplayer game, the player can select a hero from 10 available classes. Each class has different abilities with unique cards. The 4 different types of cards that are available are spells, weapons, heroes, and minions. These cards are also categorized based on their availability: Legendary (rarest), Epic, Rare, Common, and Basic. Apart from solo adventures, the multiplayer modes are as follows :

Based on The Witcher novels, Gwent: The Witcher Card Game is a digital collectible strategic card game where players can play in a single-player mode or multiplayer mode. In this turn-based game between two players, players get to play three rounds and must play one card in each of their turns from a deck of 25 cards. A player wins the game after winning two of the three rounds. The game offers the following gameplay :

All these games have an overall rating greater than 8 out of 10 on Stream! Though some games are quite old they have not lost their charm. So if you are looking to try new types of strategy games with multiplayer modes, then these games are perfect for you.