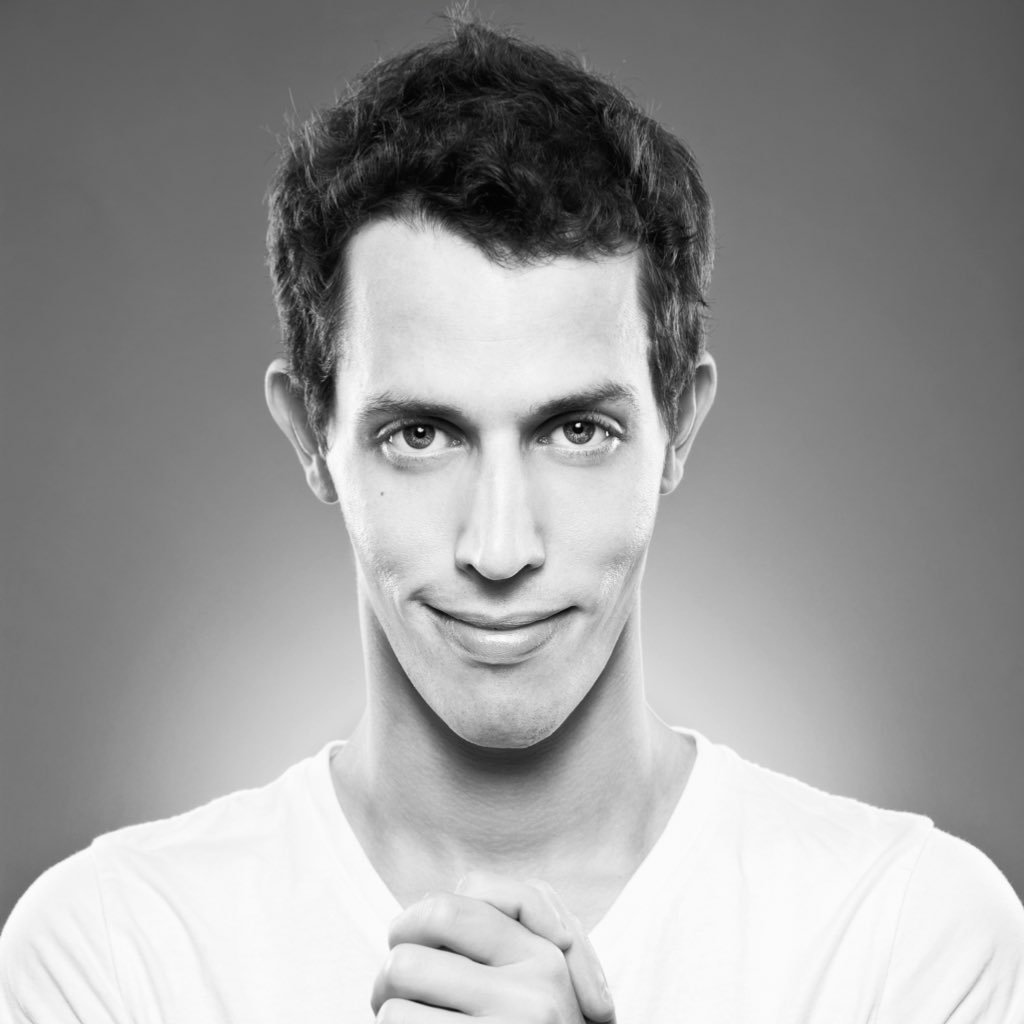 Tony Hinchcliffe is an American comedian, actor, and writer. He was born on 8th June 1984 in Youngtown, Ohio. He is an adroit performer when it comes to stand-up. He has excellent comic timing, and his way of presentation is loved by the audience. His gigs are very popular and attract a large audience. He is also referred to as 'The Golden Pony'. 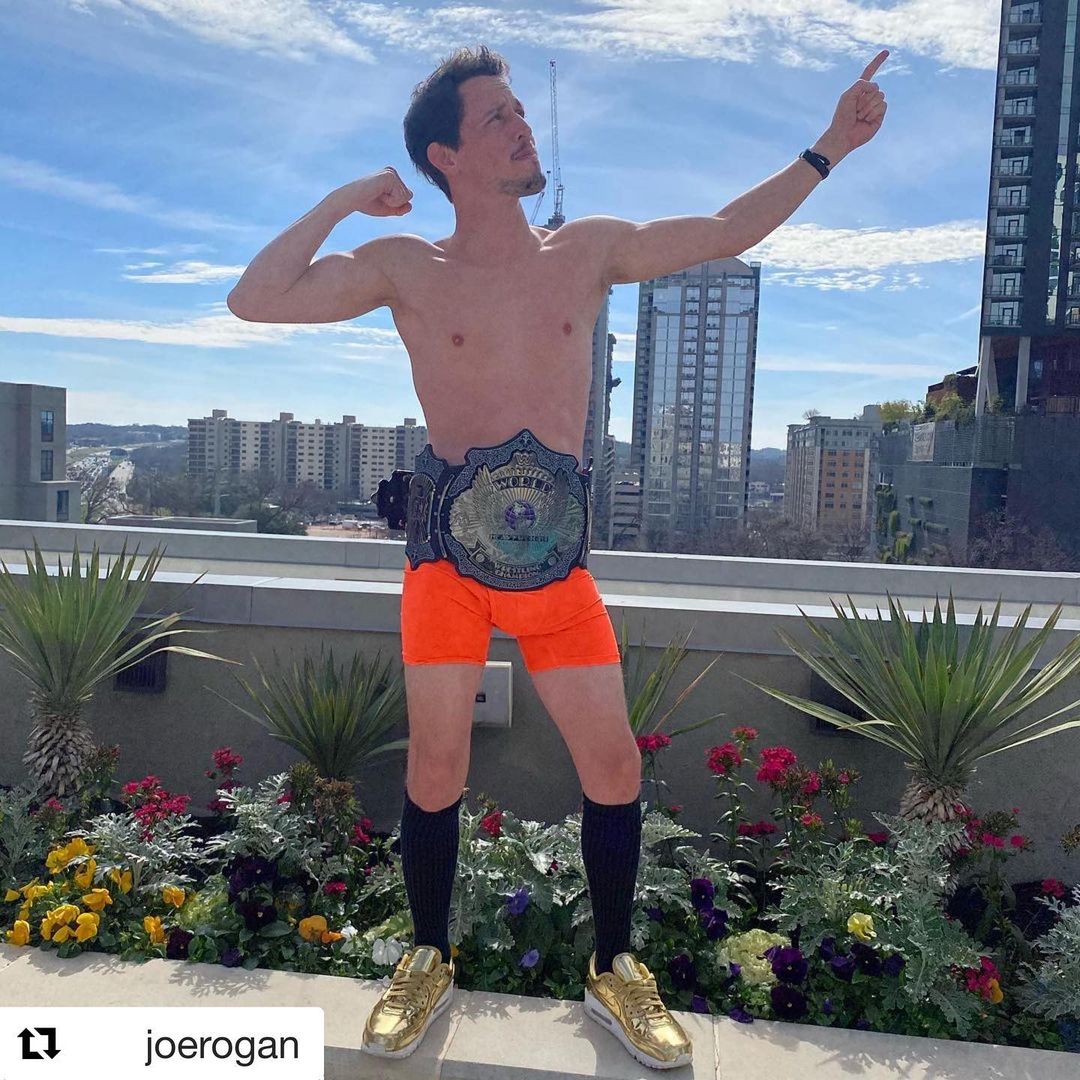 He also is a sought-after person for comedy writing. He has done a lot of writing for The Comedy Central. He was the one who wrote the scripts for the roast of a number of famous celebrities like Rob Lowe, Justin Bieber, etc. He is known for his dark humor and sharp insults. His style of roast comedy is what he is most popular for. He has the ability to make the audience laugh and feel uncomfortable at the same time. He definitely will be remembered as one of the best roasters. 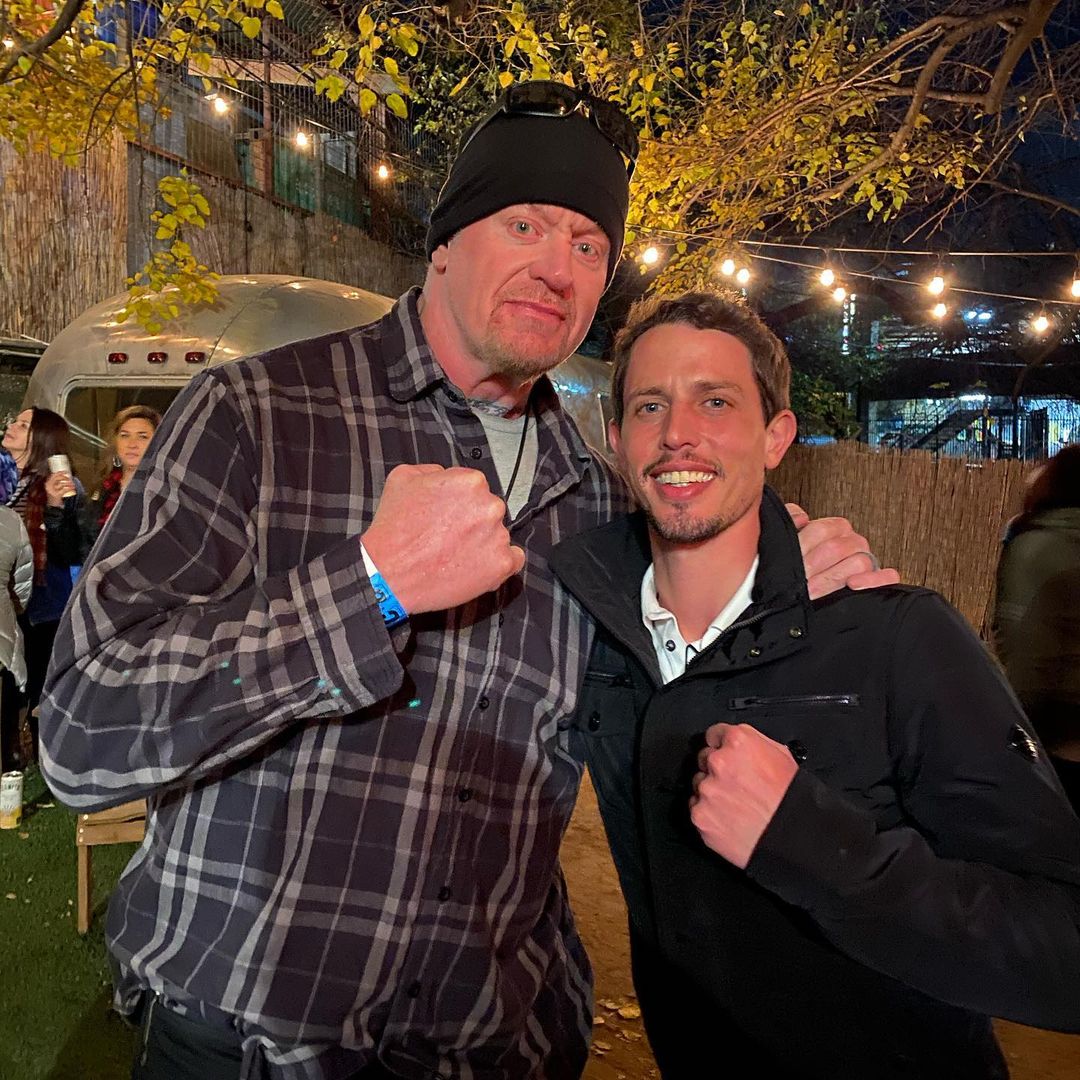 Tony Hinchcliffe with the Undertaker

The 36-year-old comedian, along with his brother, was raised by their single mother in the north-side neighborhood of Youngstown. He graduated from Ursuline High School in 2002. Since his childhood days, he was good at throwing insults, and because of this, he even punched in the school. He actually developed a way of using his words to deal with bullies and harassment. Being raised in Ohio, he has had rough days during his childhood. As we know, Ohio is one of the least developed cities in America. The crime rate, drug abuse, and poverty are pretty high here, and the neighborhood he lived in was not a good place either. His journey from such backgrounds to a successful comedian is indeed commendable. Tony once mentioned that his dad owns a restaurant, but nothing much is known about him. 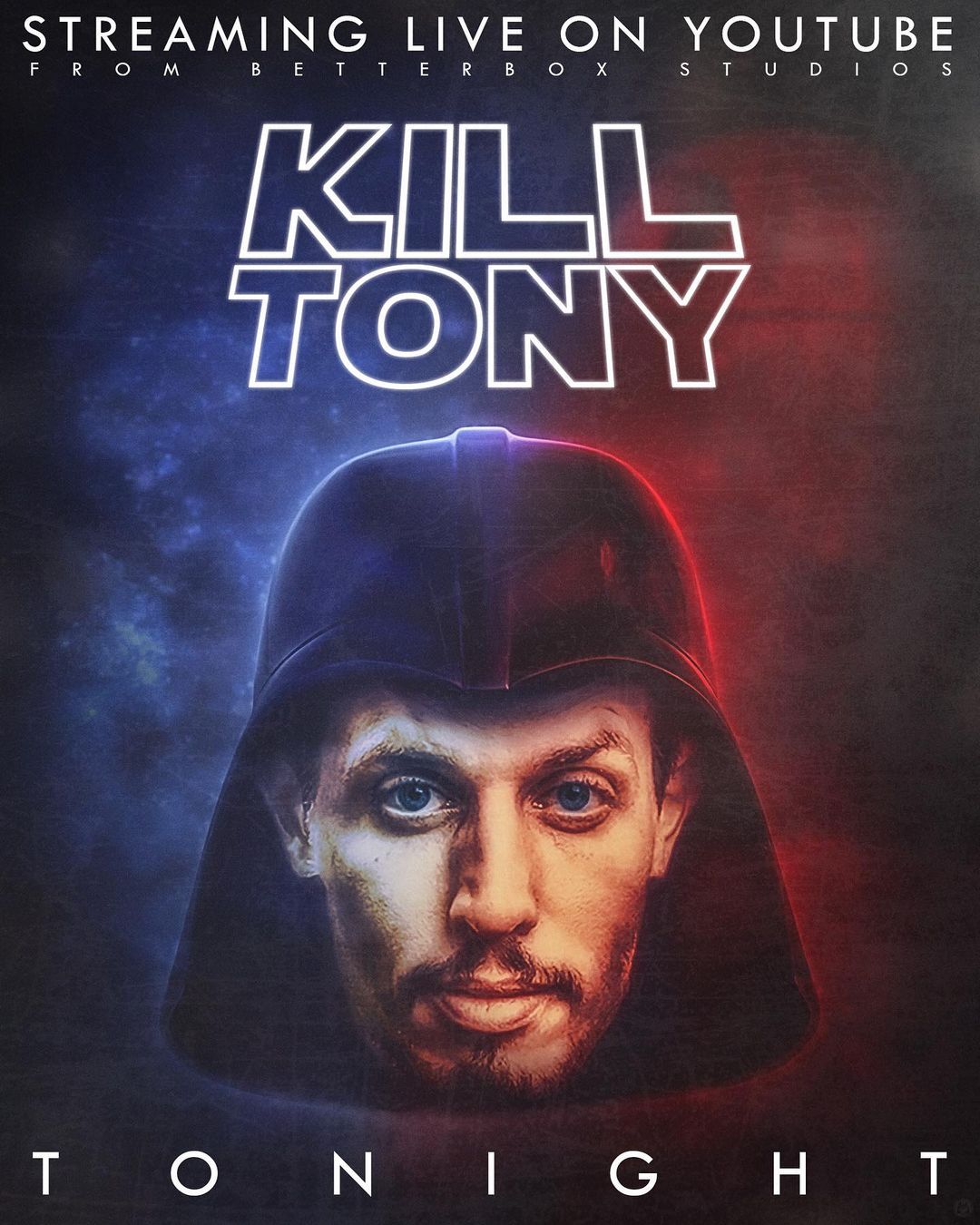 Tony Hinchcliffe has a slightly feminine voice, because of which he has often been trolled and even rumored to be gay. However, when asked about the same, he brushed aside such claims. He has performed stand-up on girlfriends and wives but has never given any information about whom he is dating or married to. He has a social media handle but has never shared his personal life with his fans there.

Hinchcliffe is 5 feet 7 inches tall, and his weight would be around 150 lbs. He has grey-green eyes and light brown hair. He has a lean frame and a long oval face. 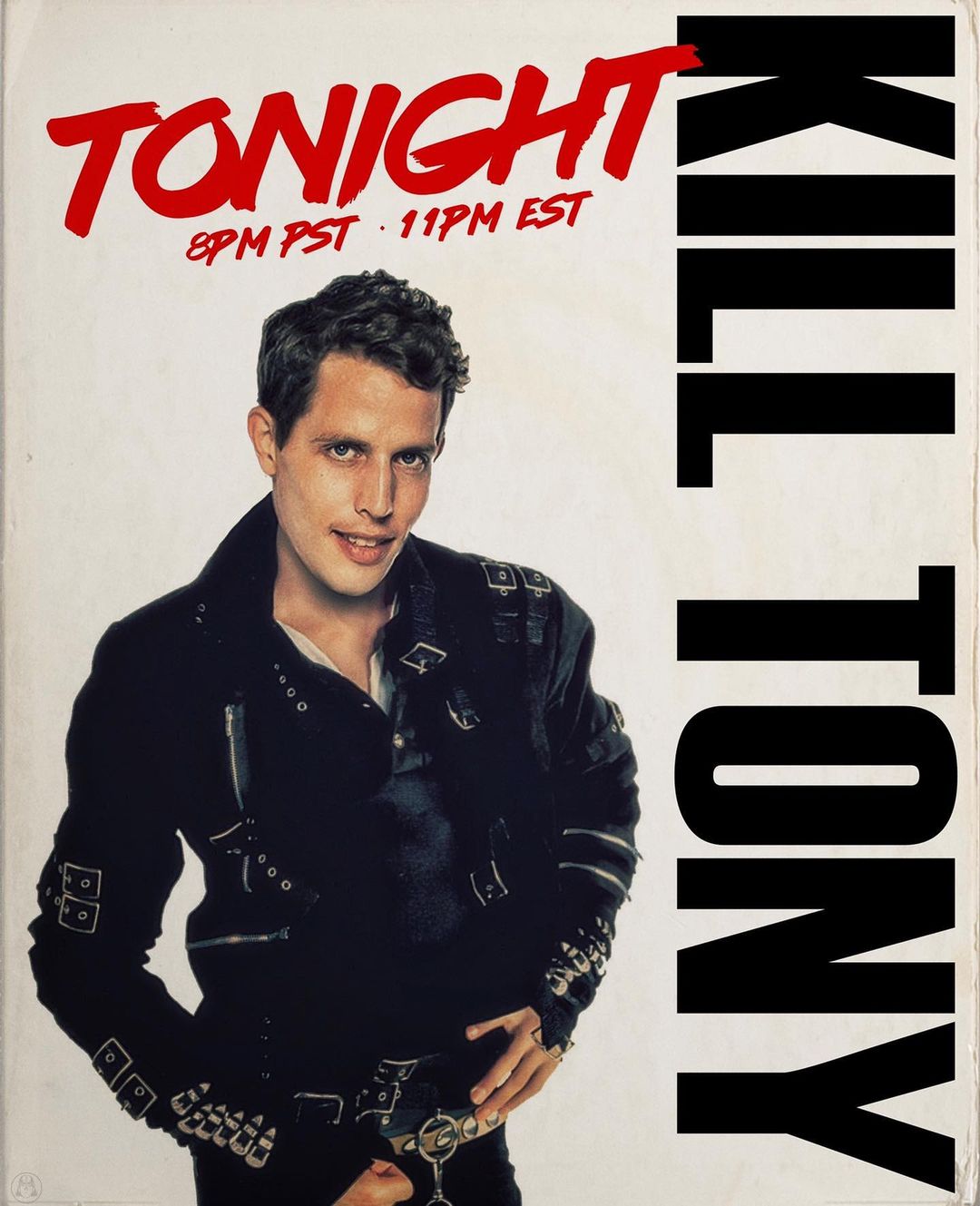 After his schooling, Tony moved to California in 2007, having decided to pursue his career in comedy. He lived in LA while looking for opportunities. One of his first successes came to him when he did an open-mic for The Comedy Store. During this time, he met comedians like Jeff Ross, Joe Rogan, with whom he later worked. He was a regular guest on their shows' 'The Burn with Jeff Ross and The Joe Rogan Experience. Tony admired Jeff Ross, and even Ross was impressed by Tony's skills. Ross paved the way for Tony's writing projects in The Comedy Central. 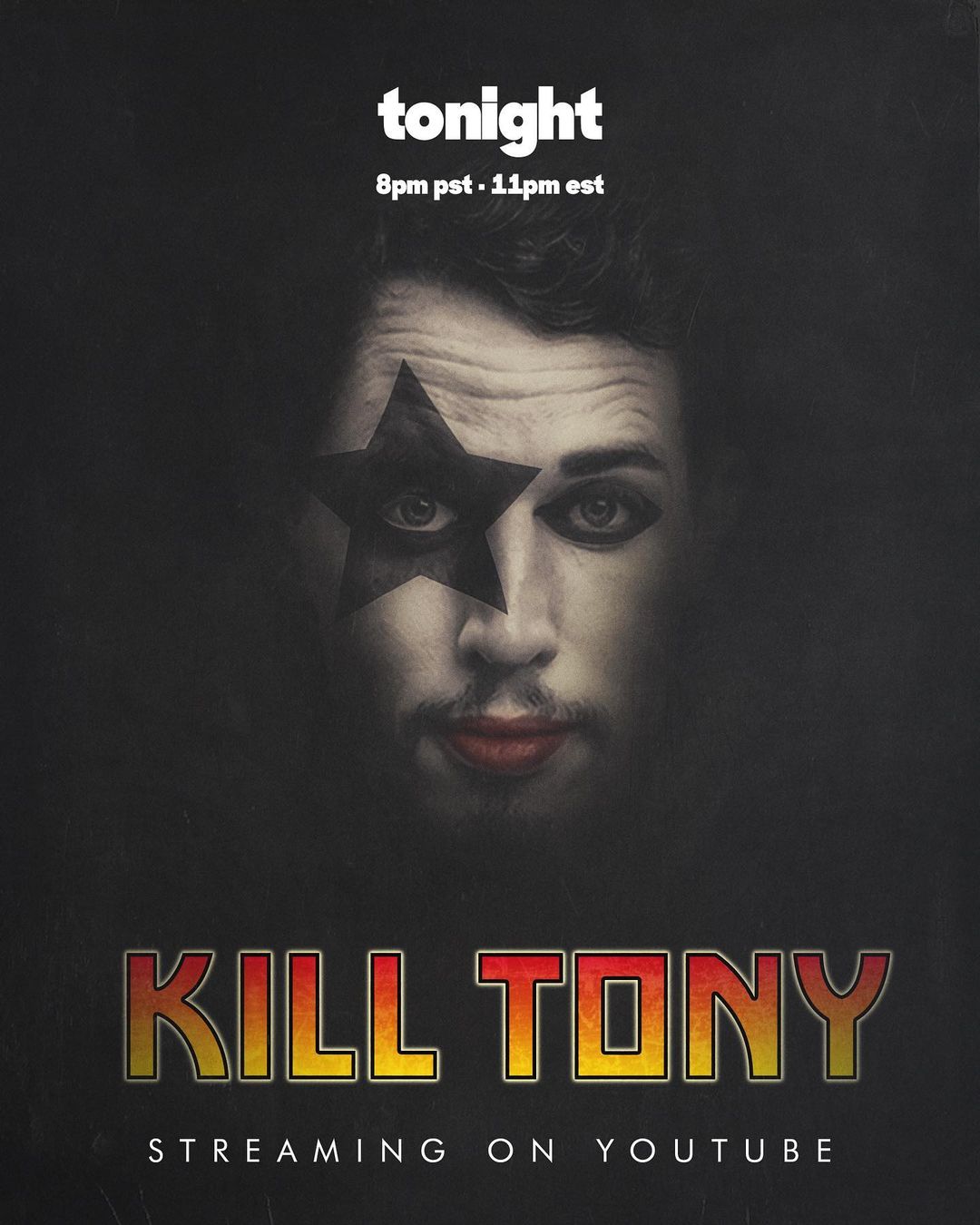 This proved to be a great opportunity for Tony as his career rose. He started getting other projects as well. He traveled to various places for doing shows and collaborated with established comedians like Dave Chappelle. He has made a unique identity for himself and is listed among the best in the business.

Hinchcliffe has worked with Comedy Central for various shows. He has given some amazing roast write-ups. He threw some hard insults on Bieber and Rowe during their roast shows. He also did the first season of Roast Battle. The roast that he did on Rowe and Bieber later was used by Martha Stewart and Ann Coulter. Tony Does like Coulter for her behavior. 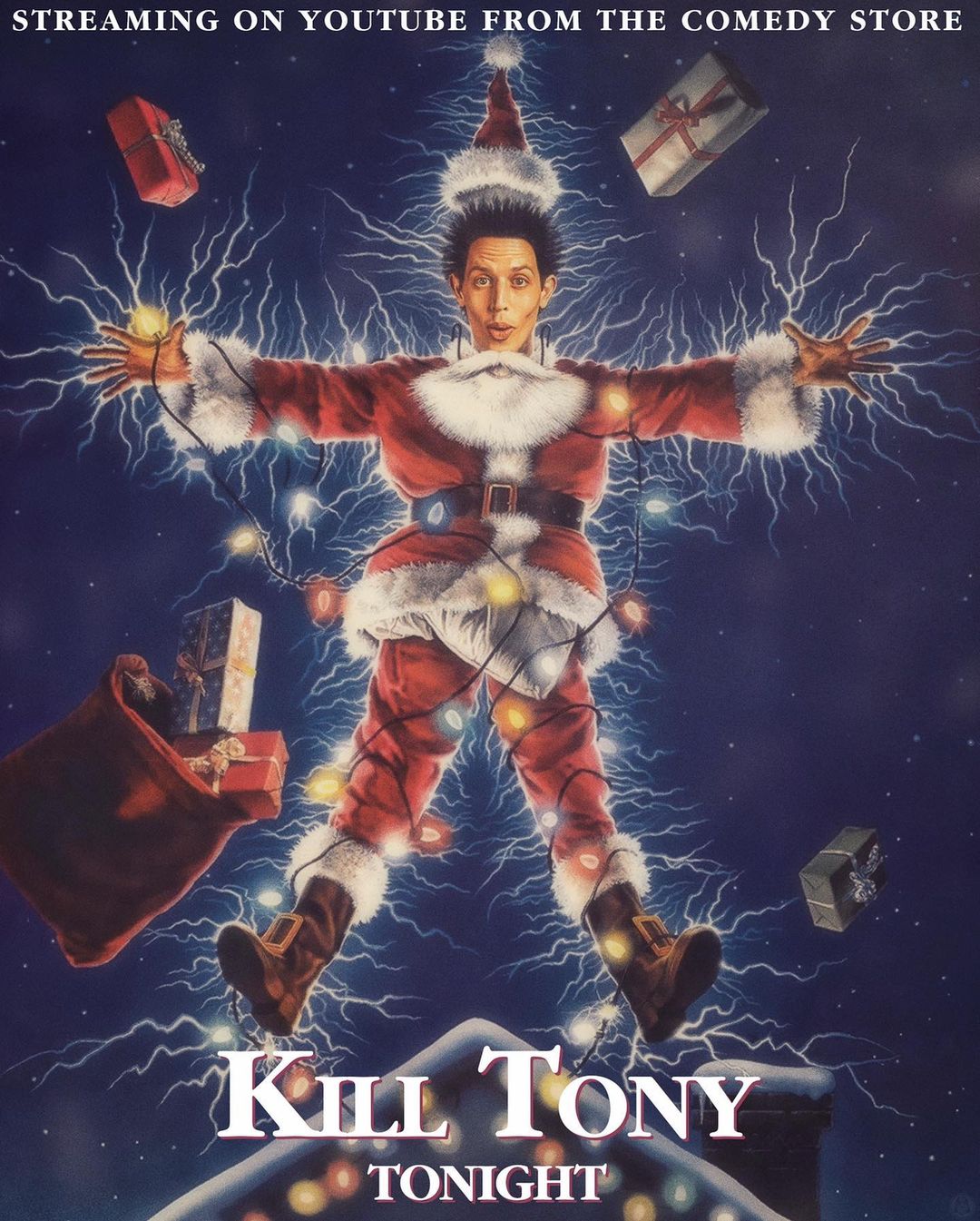 Tony announced his first weekly podcast in 2013 named 'Kill Tony' in The Comedy Store in Hollywood with Brian Redban. In this, he invited celebrity guests to talk about performances of amateur comedians. Celebrities like Cort McCown, Bill Burr, were the guest of the podcast. 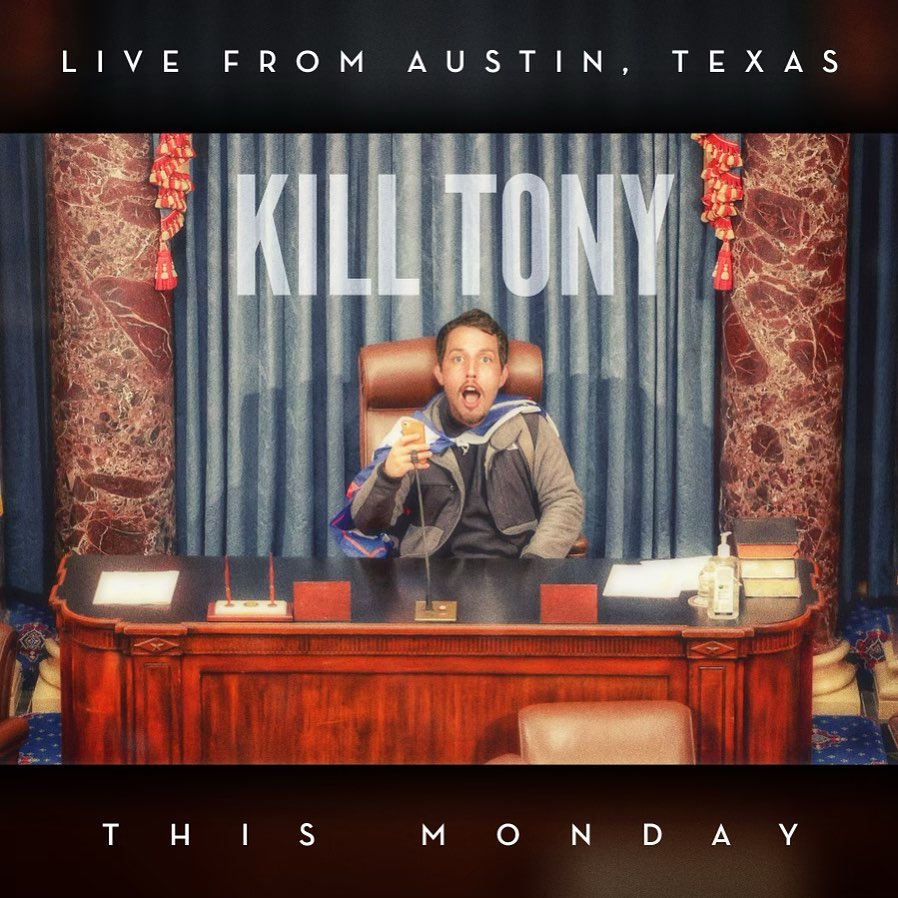 Then in 2016, he launched his second podcast named 'The Pony Hour', the title of which was inspired by his nickname The Golden Pony. This time the format was different from his first one. He has managed to bring guests like Tait Fletcher, Frank Castillo, and Diaz to the show.

Netflix released a comedy special with Tony Hinchcliffe in 2016 titled 'One Shot'. As the name suggests, it was a one-take show without editing. Tony garnered huge appreciation for the technical knowledge, skill, and talent he showcased in the show. It was praised by the critics also. The popularity immensely contributed to the growth of his net worth.

Tony managed to tour 26 cities in the Monster Energy Outbreak Tour in 2017. He set the stage for musical performers as a celebrity. 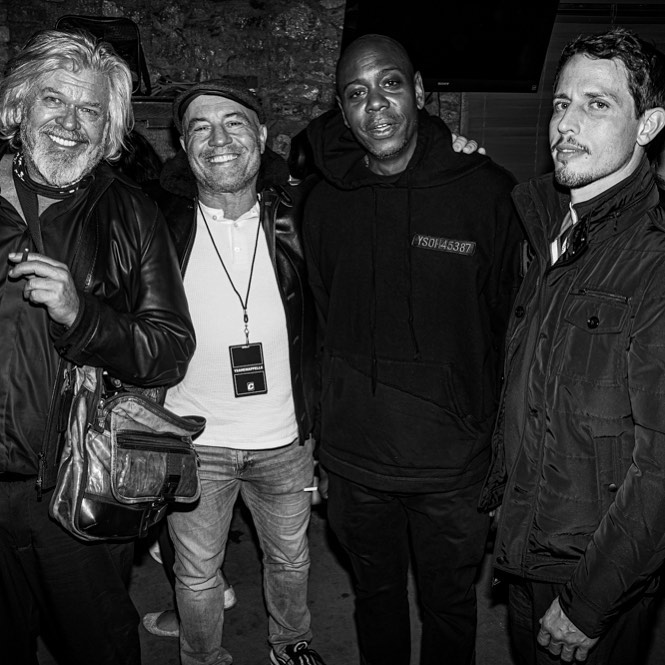 In 2018 and 2019, he appeared for the 'Super Bowl Greatest Commercials' TV specials. Tony also ventured into the production business with 'Lip Sync to the Rescue' in 2019.

In a short span of time, he touched great heights in his career. He has become an inspiration for people living in his backward areas. Coming from a neighborhood with poverty and drug issues, he definitely proved that talent and hard work know no boundaries. His net worth is estimated at more than 10 million USD. Considering his young age and his career graph, he will manage to rise higher.

Unfortunately, recently in May 2021, he gained a lot of negative publicity for his comments against Pen Dang. Dang is an Asian American comedian with roots in China. Tony's video insulting Pen Dang went viral on the internet resulting in the cancellation of his shows. He called Pen Dang a "filthy little fucking chink", among other things. He was backlashed for his stereotypical comments. Dang, later in his interview, revealed some more statements said by Tony in the interview and that Tony still has not apologized for the same. Time will tell how this ends. 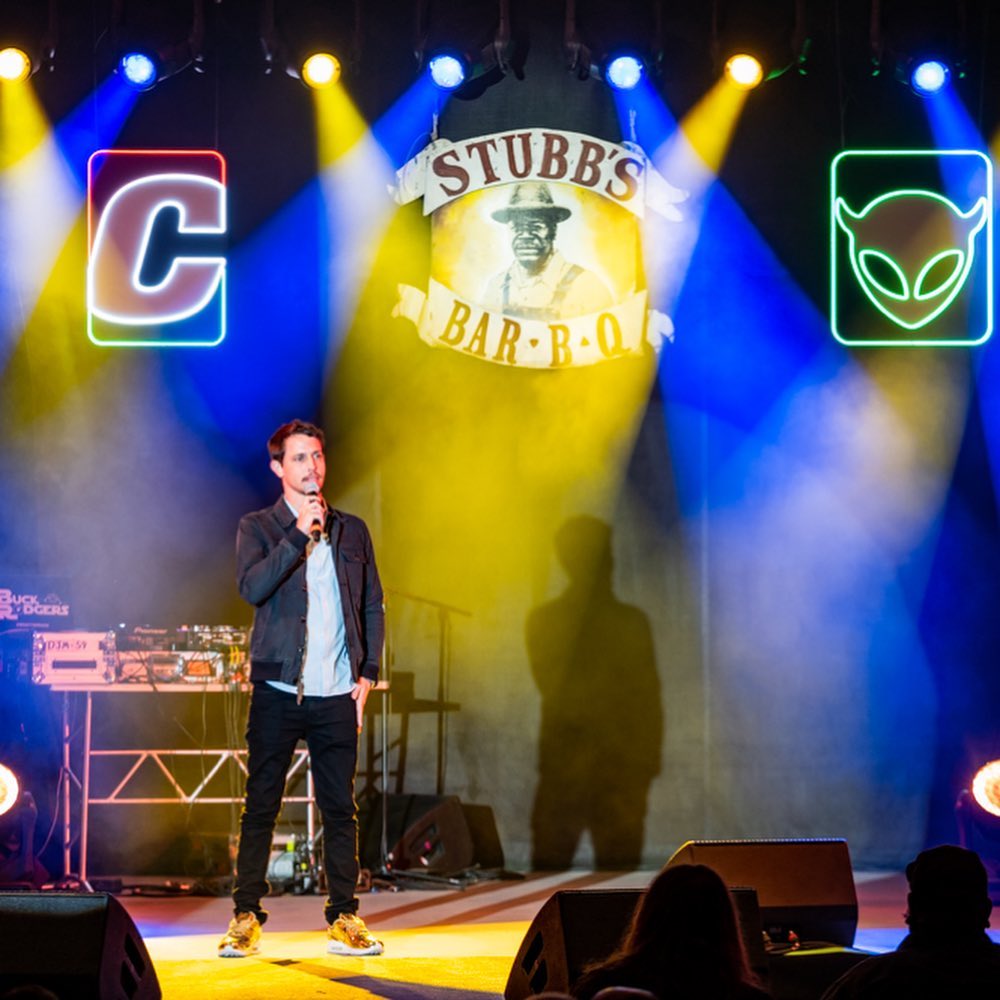 Why Is Tony Hinchcliffe Called The Golden Pony?

Tony Hinchcliffe is regarded as the Golden Pony because of his Podcast named Pony Hour.

Who Is The Wife Of Tony Hinchcliffe?

Charlotte Jane is the wife of Tony Hinchcliffe.

What Is The Net Worth Of Tony Hinchcliffe?

The net worth of Tony Hinchcliffe is about 10 Million USD.

What Is The Age Of Tony Hinchcliffe?