The Territorial Disputes Between Portugal and Spain 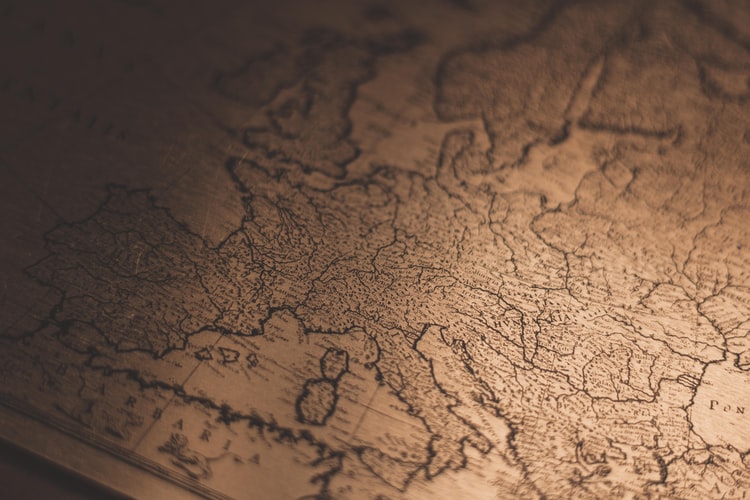 Portugal is one of the oldest nation-states in Europe with borders that have not seen much change since the Treaty of Alcanizes in 1297. After Portugal expelled the Moors from Algarve, Spain was left as their only neighbor on the Iberian Peninsula, connected by the border region known colloquially as La Raya in Spanish, or A Raia in Portuguese.

The people that live in this region have a shared history and culture, to the extent that in some areas the same town is divided by the border, as is the case with Rio de Honor/Rihonor de Castilla and Marco/El Marco. The region has a multitude of languages, with some of them deriving from old Iberian languages such as the Mirandese Language (a co-official Language in Portugal since 1998). Mirandese is sparsely spoken in a small area of northeastern Portugal and is a descendant of the ancient Astur-Leonese language of northern Iberia.

For all the close cultural and economic ties between the two Iberian nations, there are two territorial disputes that remain unsolved to this day. Even with the forging of unity through the EU with the shared interests and common goals, it shows that some quarrels can always still lie beneath the surface and that old disputes die hard. 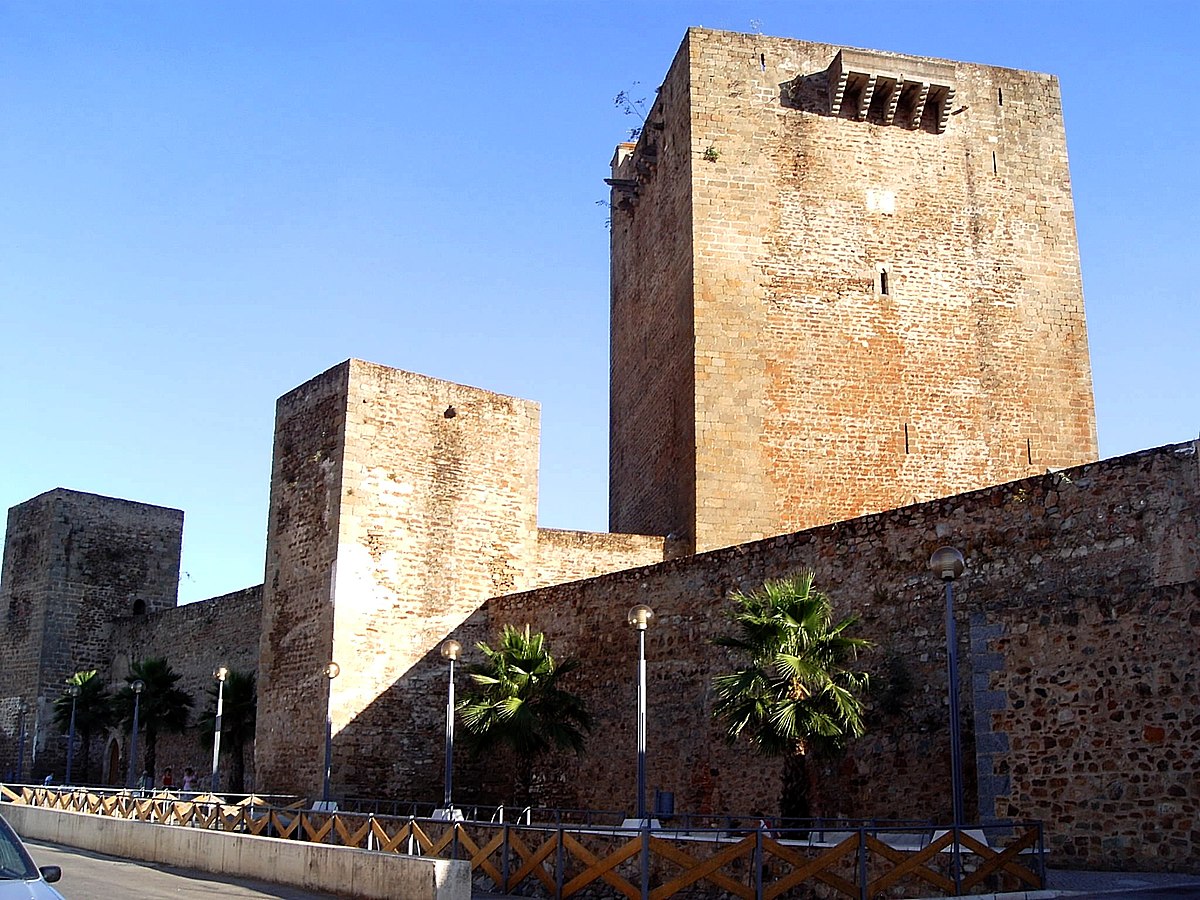 Olivenza is a city and municipality with more than 12000 inhabitants that is located on the borderland between Portugal and Spain. Currently, 430 km2 of Olivenza is part of Spain, but it was not always been the case. The Treaty of Alcanizes signed in 1297 between the Kingdom of Léon y Castilla and the Kingdom of Portugal stipulated that many territories would change from one Kingdom to another, with Olivenza staying within Portugal.

In 1801 the Portuguese King was forced to sign the Treaty of Badajoz under duress from Napoleonic troops that were poised for an attack on the Portuguese border. In the treaty, Olivenza was once again passed to Spain, and Portugal was forced to pay compensation to Spain and France and close its ports to all British ships. The treaty was supposed to ensure that Portugal would not be invaded and that they would lose no further territory, though it wasn’t long before France broke the treaty with the ensuing invasion of Portugal in 1807. Before the Napoleonic army arrived in Lisbon the Portuguese Royal Family and 15000 Portuguese had time to flee the country with many making their way to Brazil under the British Royal Navy’s protection. With the French Invasion, the Portuguese King, who had already arrived in Brazil, declared the Treaty of Badajoz null by Ex Justa causa (violation of one of its own terms), though Spain never left Olivenza and in the Final Act of the Congress of Vienna (1815), signed between many European powers to end the Napoleonic period and settle territorial disputes, article 105 is specifically directed at the Olivenza issue. The article says that Spain must return Olivenza to Portugal immediately, Spain undertook to return the territory to Portugal but until today have never given it back.

During the Spanish regime of Franco, it was forbidden to speak Portuguese in Olivenza, with the aim to try and encourage the habitants to forget their Portuguese history and culture. This tactic didn’t work and the old Portuguese influences in the area are still very clear to see. The schools in Olivenza have the option to learn the Portuguese language, and most of the elders still speak in Portuguese. Also, many monuments are in the Portuguese style, such as the Church of St. Mary Magdalene, with its unique Portuguese style of Estilo Manuelino (Portuguese late Gothic), which was elected the best nook of Spain in 2012.

Since 2010 streets have replaced the old Portuguese names and there are a few associations that are promoting relations between Olivenza and towns on the Portuguese side to increase the old Portuguese cultural ties. Olivenza is a twin city with some important Portuguese towns to ensure that the connection with Portugal remains. 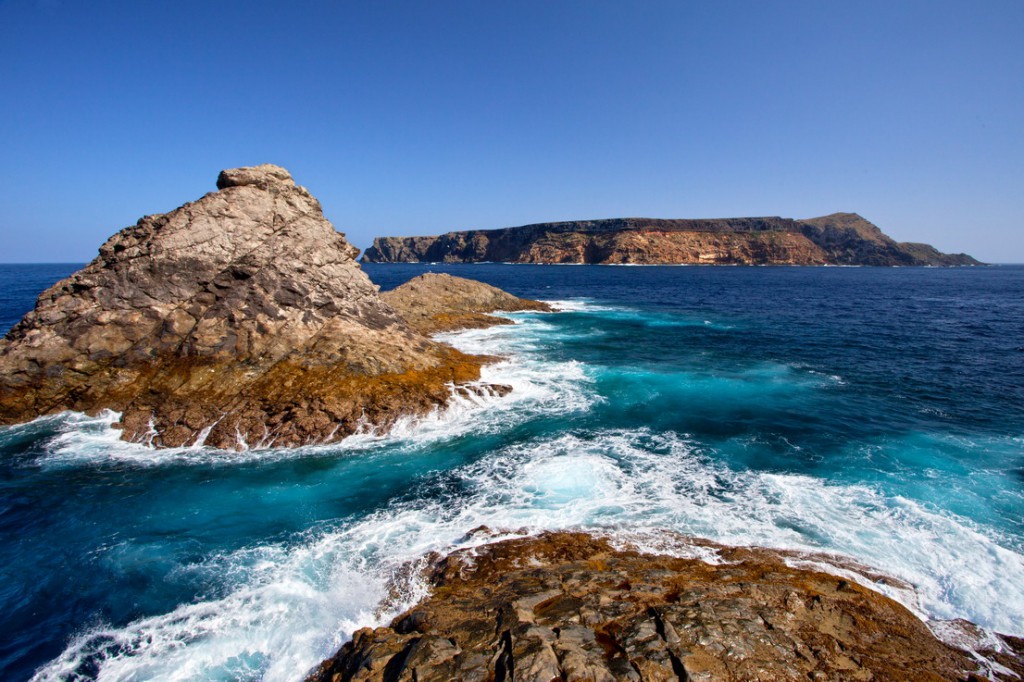 The Savage Islands are a small group of islands that form part of the Portuguese archipelago of Madeira close to the West African coast and the Spanish archipelago of Canaries. The Islands are part of the Natural Reserve of Savage Islands (Reserva Natural das Ilhas Selvagens), created in 1971. Portugal claims that this portion of land in the Atlantic Ocean are islands, but Spain states that they are only rock formations. This makes all the difference in the international law, as a state has sovereignty over islands lying within 200 nautical miles of the coast, as with rocks they do not have this right. The dispute is centered around this definition of the Savage Islands geography (see the picture “en disputa” to make up your own mind).

In May 2009 Portugal delivered the “Extension Proposal of the Portuguese Continental Shelf beyond 200 nautical miles” to the Commission on the Limits of the Continental Shelf (CLCS) with an answer expected in the next few years. Nowadays the exclusive economic zone of Portugal is the third-largest in the European Union and 11th in the World. If the extension proposal is accepted this area will increase from 1.727.408km2 to 3.877.408km2.

The exclusive economic zone of Spain is 1.039.233 km2, but Spain also wants to extend their influence in the Atlantic Ocean. On the 17th of December, the Spanish delivered their proposed solicitation to the CLCS in New York. Some of the Spanish proposals override the Portuguese proposal, though in a different area from the Savage Islands.

The President of the Portuguese Republic, Cavaco Silva, knew that Spain was preparing their extension proposal, so he decided to make a visit to the islands. His predecessors Soares and Sampaio had also gone there, but Cavaco Silva was the first President to visit Small Savage and to sleep one night in Big Savage.

The presidential visit was highly criticized because it coincided with a big political crisis that almost put an end to the coalition government. Even with this, the President organized a way to go to the Savage Islands and be back in time to listen to the political parties about the possibility of a government of national salvation, but the coalition managed to resolve the dispute, them will become the first coalition government to fulfill the full duration of their mandate in Portugal.

These presidential visits to the islands are deliberate attempts to show Spain and the World that the Savage Islands are part of Portugal and are not just rocks, despite the fact that not always during the visits the dispute is spoken, as was this last case. They represent an important ecosystem in the middle of the Atlantic Ocean, as the islands are home to many species including the Calonectris Borealis, considered under threat in Portugal, this bird species have their big colony in the Savages Islands.

Spain was elected as a non-permanent member of the United Nations Security Council (UNSC) in 15-16. Though the United Kingdom did not vote for Spain (in the first round) because of sovereignty claims over Gibraltar, as the UK expects Spain to bring the case to the UNSC. If Spain feels so strongly about its own territorial integrity in this long-standing dispute over Gibraltar, then they must respect Portugal’s right of rule over the Savage Islands. It will find it far harder to make its case if it does not.

Since both countries are in the European Union these disputes have become of less importance as both governments do not want to allow these issues to affect their relations, though they are far still far from forgotten. When either Portugal or Spain decides to go further and discuss the claims in the International Community relations will have to be tested, though when this will happen is still to be seen.

This was the second of three articles about Portugal and Spain. In the first one, I did a small resume of the origins of the two countries and their current relations. And in the last article, I will talk about the Iberismo (Iberian Federalism).