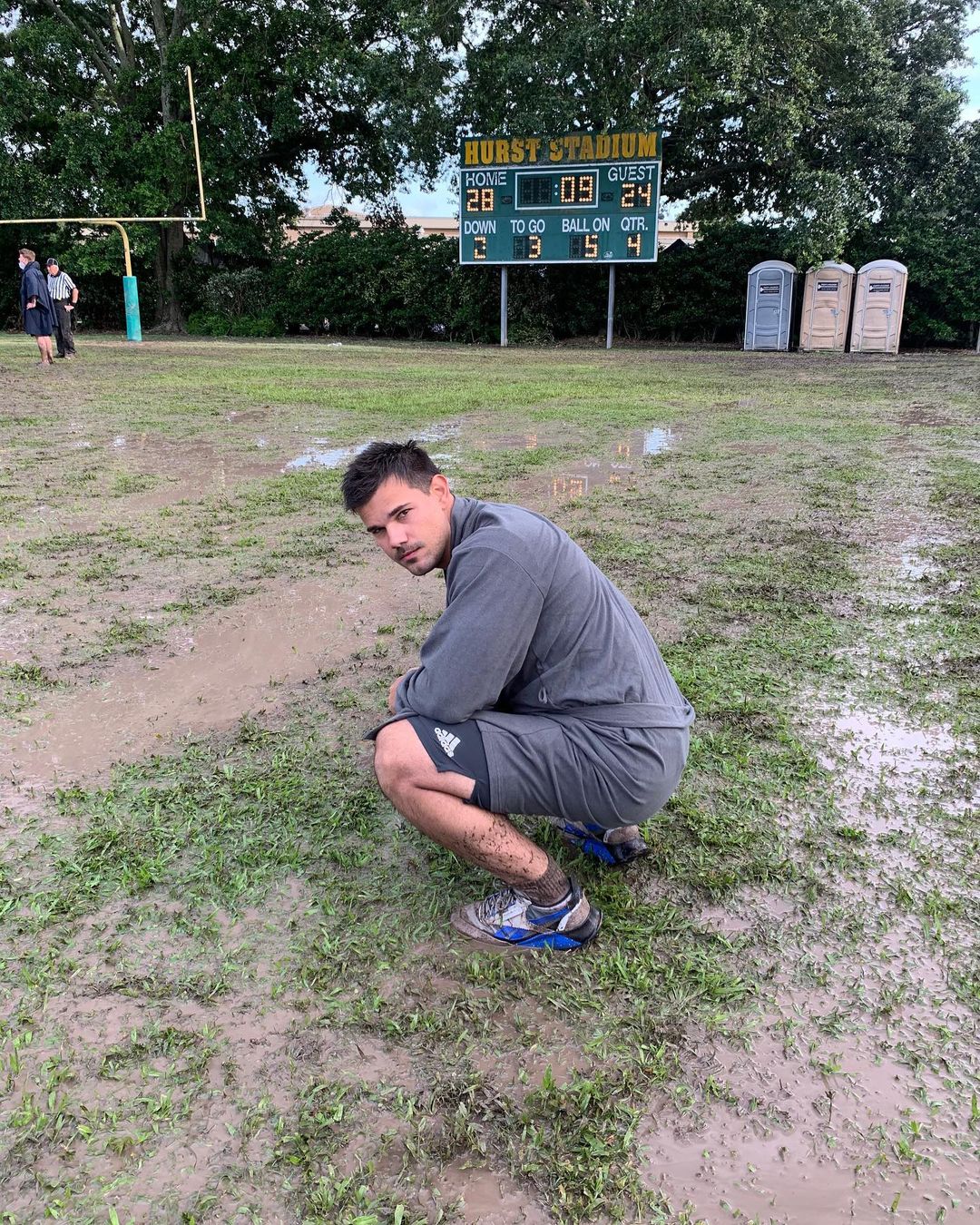 As a child, every individual has a dream to be successful and work in movies, i.e., to become an actor. Also, there is a certain turning point in life, which will give you an immense opportunity to prove your worth. Everyone’s favorite character of “The Twilight Saga” is Jacob Black, whose role was played by Taylor Lautner when he was a teenager. This movie acted as the turning point in his life. He is a model, actor, and martial-art champion. At Hollywood, he made his place in the list of “50 Most Sexy Men”, alongside enjoying the title of youngest highly-paid actors in the US. His strong dedication and determination are clearly indicated from his routine and interests in sports like Jazz, Baseball, Football, and lastly, hip-hop style of dancing. In the highly competitive edge of getting into Hollywood, he placed himself thereby super hard work and dedication. He earned the title of champion in the “Junior World Championship” in martial arts 3 consecutive times. In the initial days of his career, he could be seen in many small roles on TV, later to which he voiced animated characters in What’s New Scooby-Doo and My Wife and Kids. He also used to work for some commercials. After he worked in a 3D movie named The Adventures of Sharkboy & Lavagirl, as well as the super hit movie Cheaper by the Dozen 2, he started gaining his desired fame. He kept working in small roles in a number of movies but was unaware of the audition of Twilight Saga going on at that time, which will change his life forever. On recommendation by a friend, he gave the audition and got selected for the role of Jacob Black, which led to his grand success. 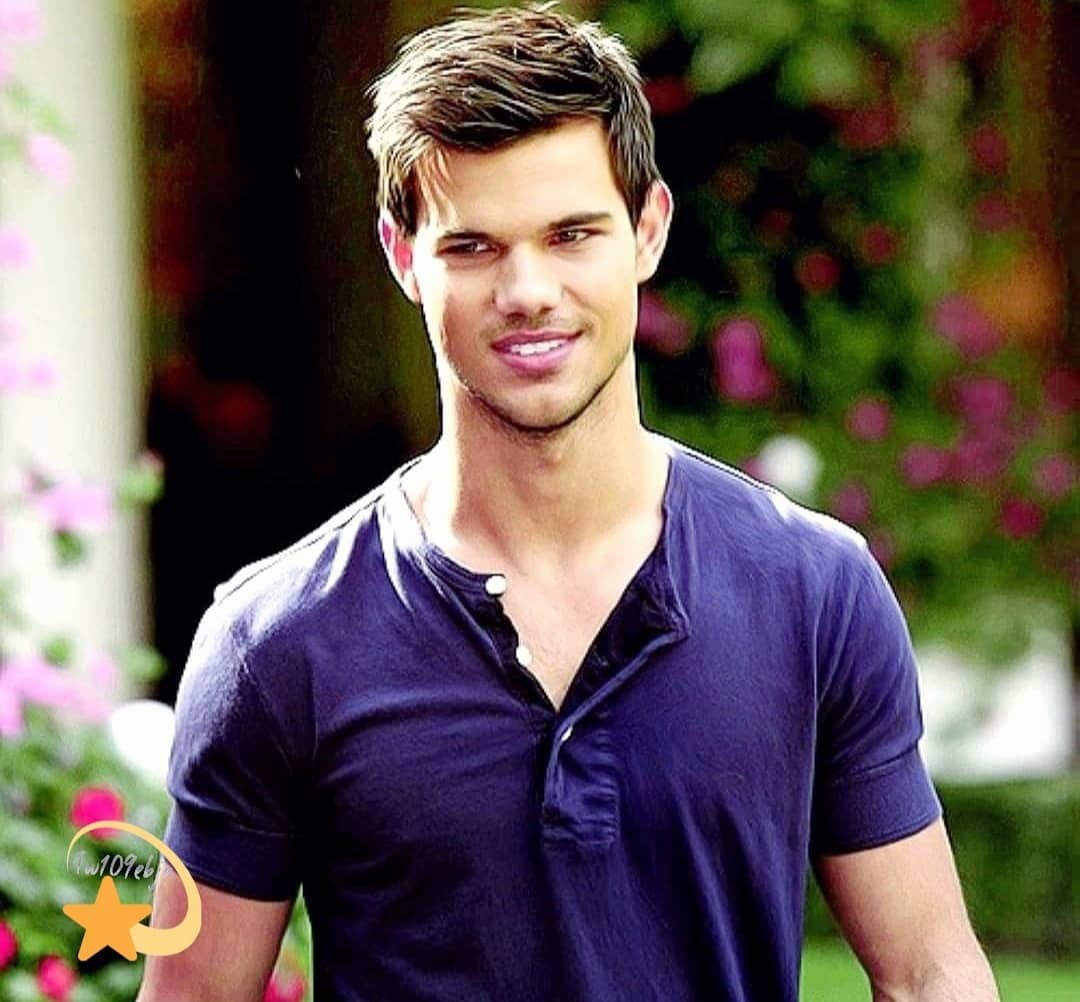 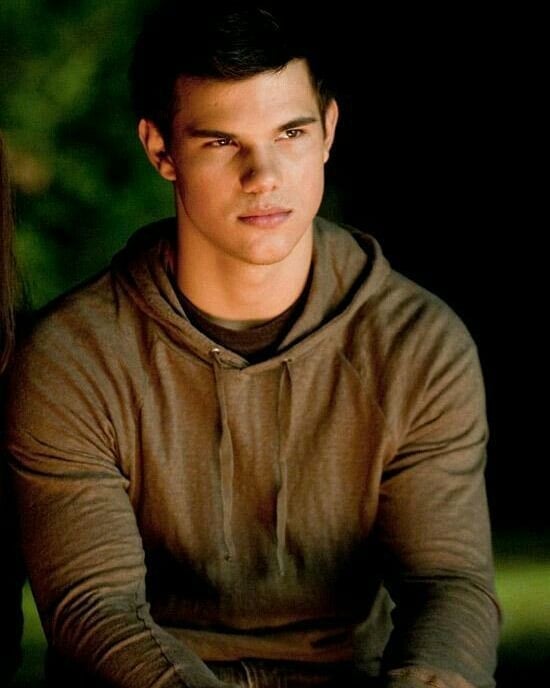 At the age of 6, for the first time, he attended Karate classes at Xtreme Martial Arts under the guidance of his coach named Michael Chaturantabut, and at the tender age of 8, he achieved the title of Black Belt. He has won a lot of Karate Championships and also attended the National Level Karate Competition, namely “Iska Karate Event”, which is telecasted on TV.

He went to a high school at Valencia, where he participated in his favorite sports of baseball and football. Next to this, to start his acting career, he shifted to Santa Clarita, California. 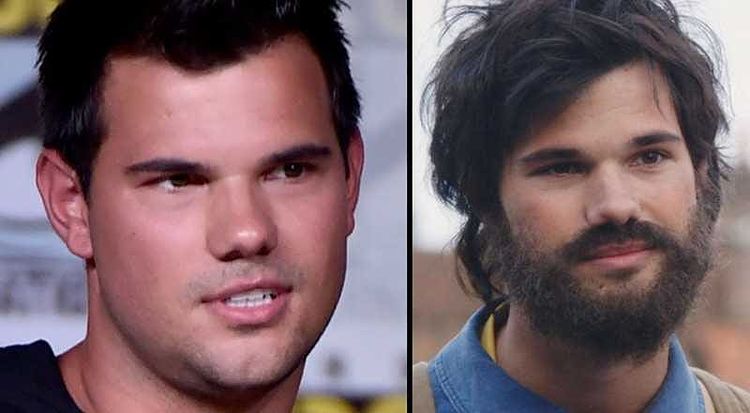 In his initial days, he has been cast in a number of small films, series, and advertisements on TV. His first casting in a movie, namely Shadow Fury, in 2001 led to the growth of his success. Later this, he was cast in Summerland, Bernie Mac Show, and My Wife & Kids. He has voiced characters in Duck Dodgers, Rugrats Go Wild, Danny Phantom, and What’s New, Scooby-Doo?. In the film titled Cheaper by the Dozen 2, he played the role of Elliot Murtaugh. His acting career skyrocketed through Adventures of Sharkboy & Lavagirl in 3-D”, which was released in 2005. The movie flopped, although it added a lot to the fame of the budding actor. 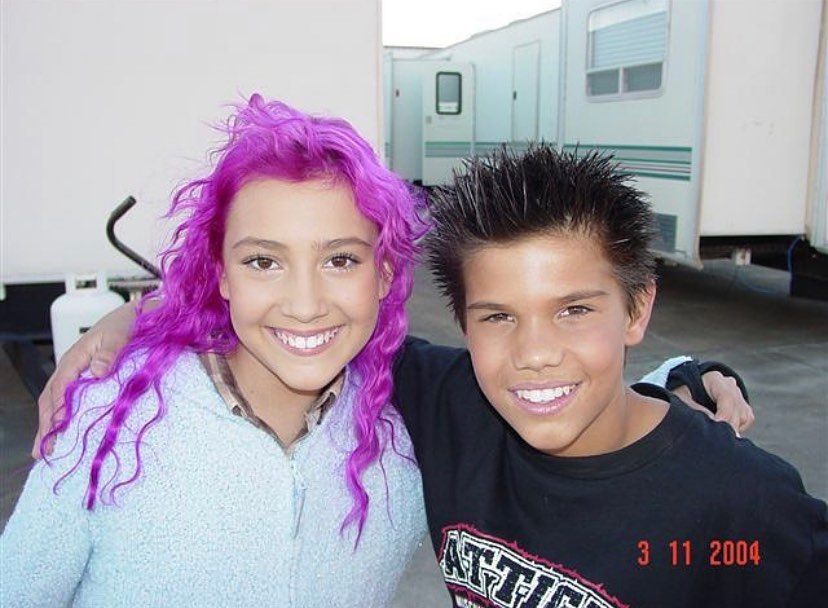 In the year 2008, a search expedition was going on for a teenage actor who can take up the character of Jacob Black in the Twilight series. At this time of year, he already worked for three movies; namely, He’s a Bully, My Own Worst Enemy, Love Inc, and Charlie Brown. Kristen Stewart was selected for the character named ‘Isabella Swan.’ At the audition, Jacob, with the company of Kristen, presented text lines from the 2nd and 3rd books. He was immediately chosen because of his looks and outstanding acting skills. The movie became a super sensational grand success. 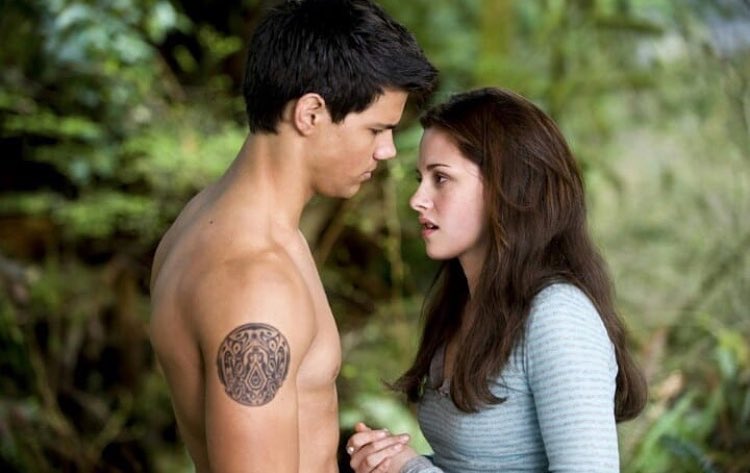 He was so dedicated to his acting that he went on putting weight by training to gain a muscular body so as to be fair to the role given to him. Due to this, his personality and body lured women throughout the globe. 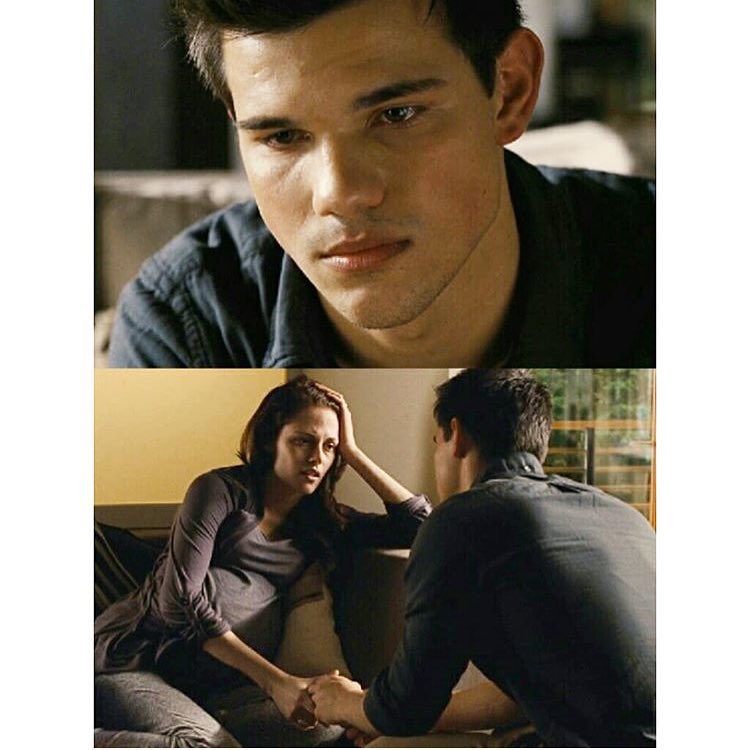 He also acted in “Valentine’s Day” alongside Taylor Swift and “Abduction”, which were not that hit thus extremely criticized. 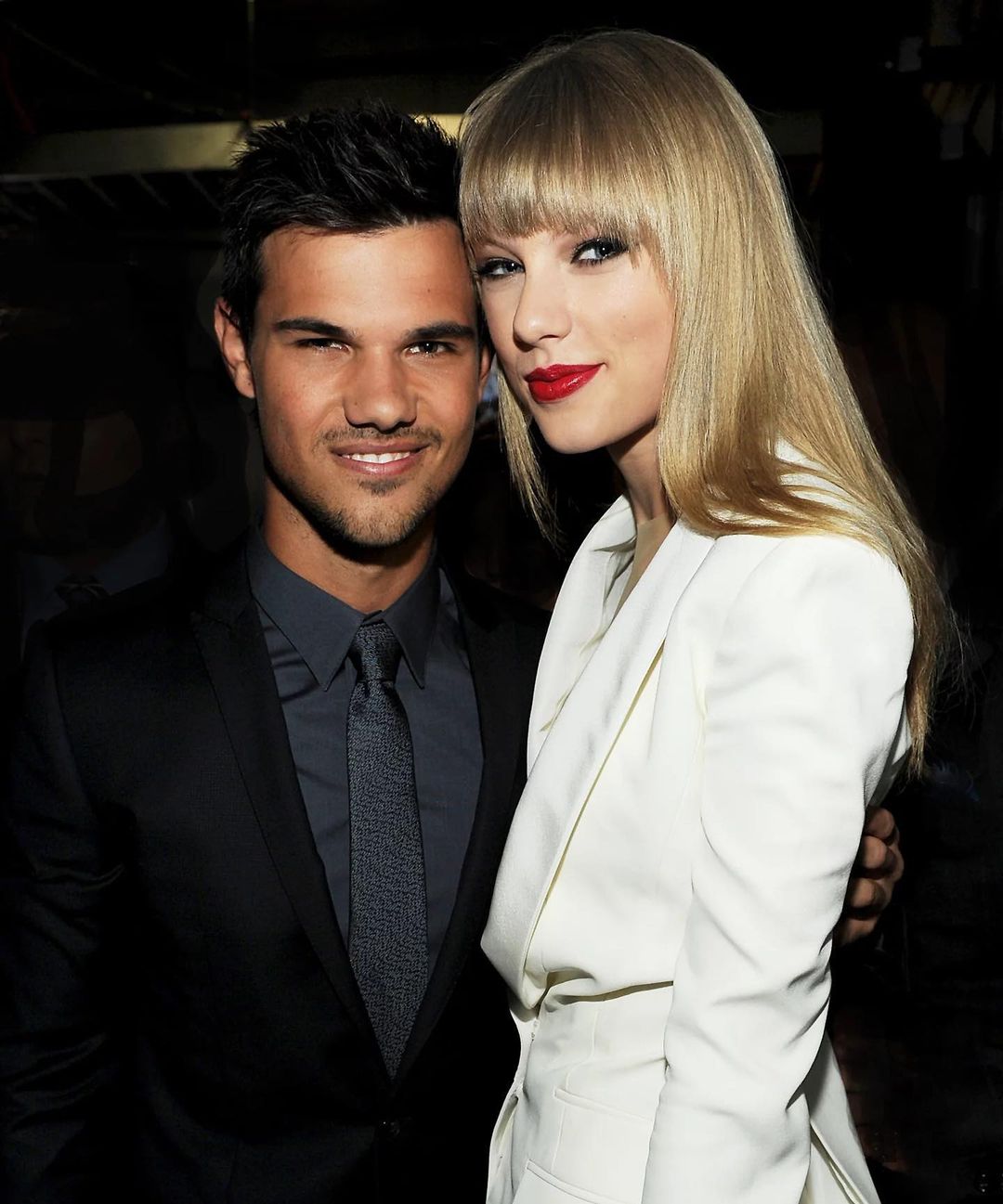 The “Teen Choice Award” for the title “Best Breakthrough Performance-Male” was given to him in 2009 for his role in “Twilight”. Glamour Magazine gave him the place in their magazine namely “The 50 Sexiest Men of 2010.” Along with Kristen Stewart and Robert Pattinson, he was also awarded in 2011 for the title of ‘Favourite On-Screen Team’ with the “People’s Choice Award’ for their performance in ‘Twilight Saga: The Eclipse’. In the year of 2013, he was awarded for the title of ‘Best Shirtless Performance’ with “MTV Movie Award” for his performance in Twilight Saga: The Breaking Dawn 2. 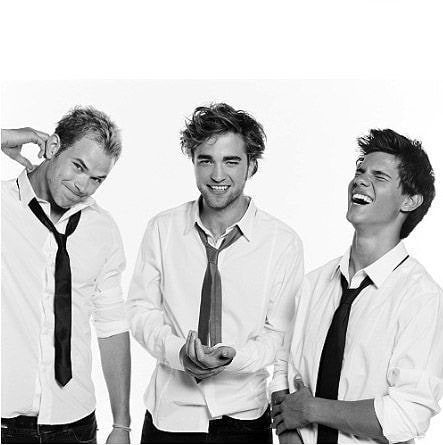 He has done a lot of romance with the famous singers Taylor Swift and Selena Gomez. He has been in a relationship with Marie Avgeropoulos for three years, followed by which he dated a nurse named Taylor Dome. 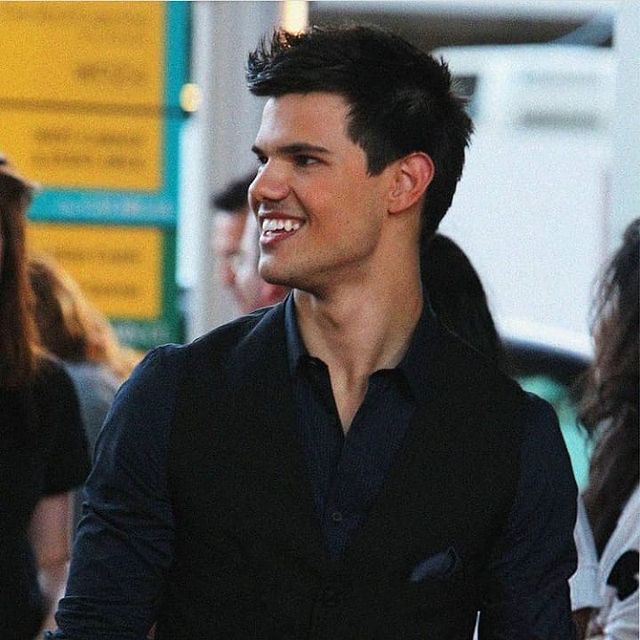 He lives in California with his family and follows a strict diet due to his martial art routines.

He is such a sexy man among women that just to get a chance to look at him, more than 2000 girls gathered during the promotion of Twilight Saga: The New Moon. He loved it when he was called by the name Jacob, as this name is very dear to him because of The Twilight Series. 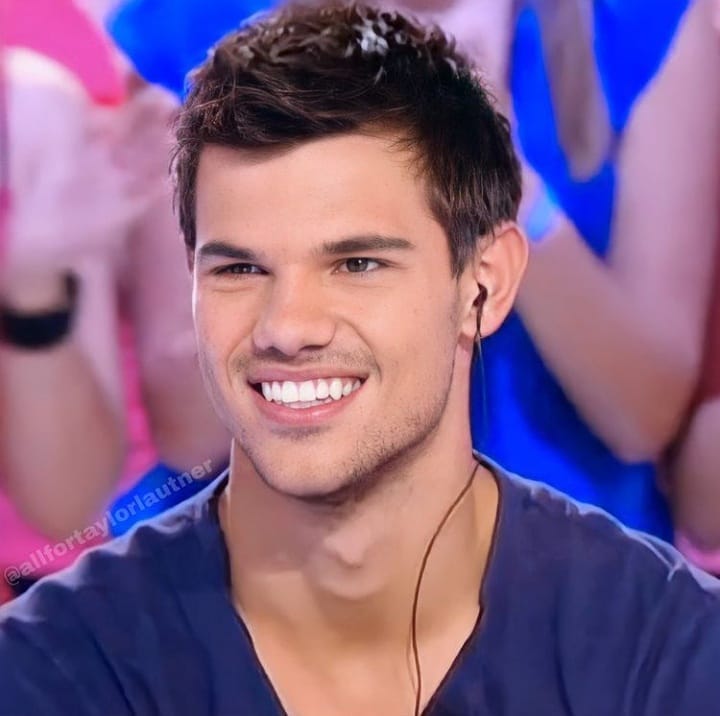 How Many Girls Has Taylor Lautner Dated?

Till now, Taylor Lautner has dated 12 girls, and presently he is dating the nurse named Taylor Dome.

What Is The Net Worth Of Taylor Lautner?

The net worth of Taylor Lautner is around 40 Million USD.

What Is The Height Of Taylor Lautner?

The height of Taylor Lautner is 1.74 Meters.