StrongBlock (STRONG) develops various platforms and protocols with the goal of altering the manner in which blockchain networks compensate the nodes that are responsible for their upkeep and protection.

Those who work in the cryptocurrency industry aren't surprised by the rapid pace at which the digital financial ecosystem is changing because they expect it.

The idea of the node as a service (NaaS) on the blockchain was brought to widespread attention by a new project known as StrongBlock, which is one example of the technological progress that has been made recently. 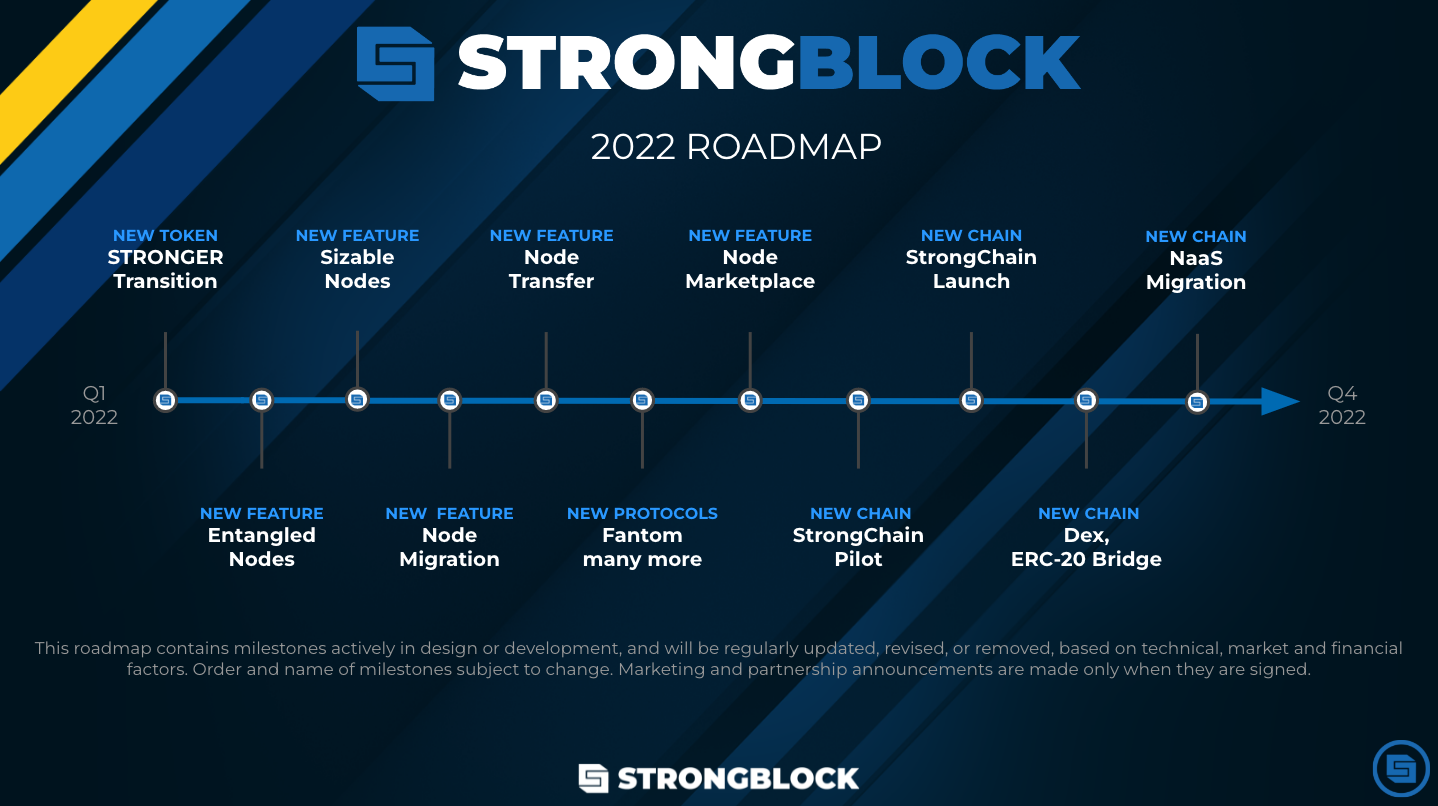 The data that makes up the decentralized blockchain is relayed, transmitted, and stored by connected blockchain nodes.

But what exactly is a node on a blockchain?

A node is a device that records the entire transaction history of the blockchain. This type of node is sometimes referred to as a Full Node.

But who exactly was responsible for the development of the StrongBlock ecosystem?

Corey Lederer, who is also one of the founders of StrongBlock and serves as the company's chief product officer, has a wealth of experience managing various types of technological products.

StrongBlock believes that blockchain technology is the way of the future; yet, if you are not familiar with this advancement in technology, entering the blockchain space can be a treacherous endeavor.

As a consequence of this, the mission of StrongBlocks is to simplify the process by which anyone may support and take part in blockchains.

This article will take a comprehensive look at the StrongBlock, its working services, as well as what are StrongBlock nodes. 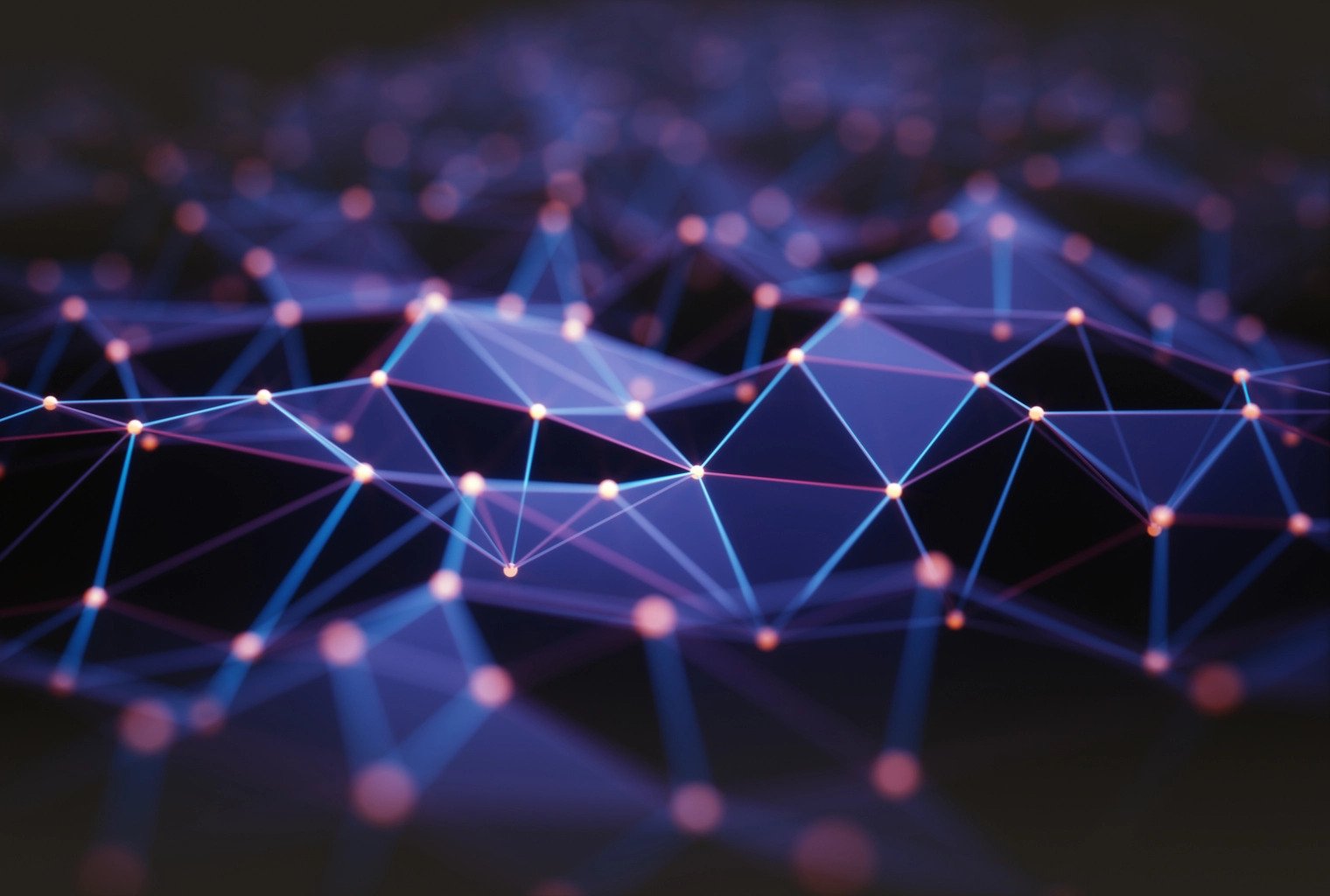 StrongBlock (STRONG) is a platform that provides Node-as-a-Service (NaaS), which makes it possible to create nodes for Ethereum (ETH), Polygon (MATIC), EOS (EOS), and other blockchains.

Users who are unable to run their own node on blockchains but still want to get rewards can do so with ease thanks to this platform, which simplifies the process.

The STRONG cryptocurrency has a current price of $23, market size of $10 million, and a quantity of 400,000 tokens that are currently in circulation.

Nodes on a blockchain can be thought of as being analogous to shareholders in a firm because both contribute to reaching a consensus.

Nodes are responsible for verifying authentic transactions and preventing double-spending, which contributes to the overall integrity and safety of the blockchain.

Certain nodes may have more power than others and the ability to produce blocks, depending on the hierarchy of the blockchain.

These nodes may also be able to create new blocks. It is generally agreed that a blockchain's level of decentralization increases proportionally with the number of nodes it has.

The StrongBlock ecosystem is presently responsible for administering more than 15 percent of all Ethereum nodes, making it one of the most important and influential Ethereum node services.

StrongBlock is now hosting close to 2,000 nodes around the network.

On this platform, users are able to quickly deposit their ETH and operate a node without being required to download the entirety of the blockchain.

At the moment, support for Ethereum 1.0 is being provided, but the platform is working toward a Proof-of-Stake (PoS) migration for Ethereum 2.0 in the not too distant future.

How Does StrongBlock Work?

The StrongBlock protocol is built to continuously provide NUBI to its users.

Currently, the NUBI awards are paid out in STRONG, but in the near future, the company plans to start paying them out in NFTs instead.

Those individuals who have achieved STRONG status in this way are then in charge of governing the protocol.

As the protocol develops, any potential reward deficiencies can be addressed by the community in a variety of different ways, and these issues can be resolved.

The incentives are determined by the continued contributions made by each node, the consumption of STRONG in exchange for NFTs, the renewal costs, the reduction of NUBI, and the creation of various NUBI classes.

In addition, there are two different ways to use nodes inside the framework of the StrongBlock protocol.

Bringing your own Node (BYoN) provides you with more freedom and the option to further personalize your node, yet setting up StrongBlock NaaS is both quicker and simpler.

Both methods provide the same basic NUBI incentives; however, upcoming developments may make it possible for BYoN nodes to take advantage of more chances than NaaS nodes.

Additionally, the monthly charge for NaaS is $14.95 (paid in ETH), whereas the fee for BYoN can vary from time to time. 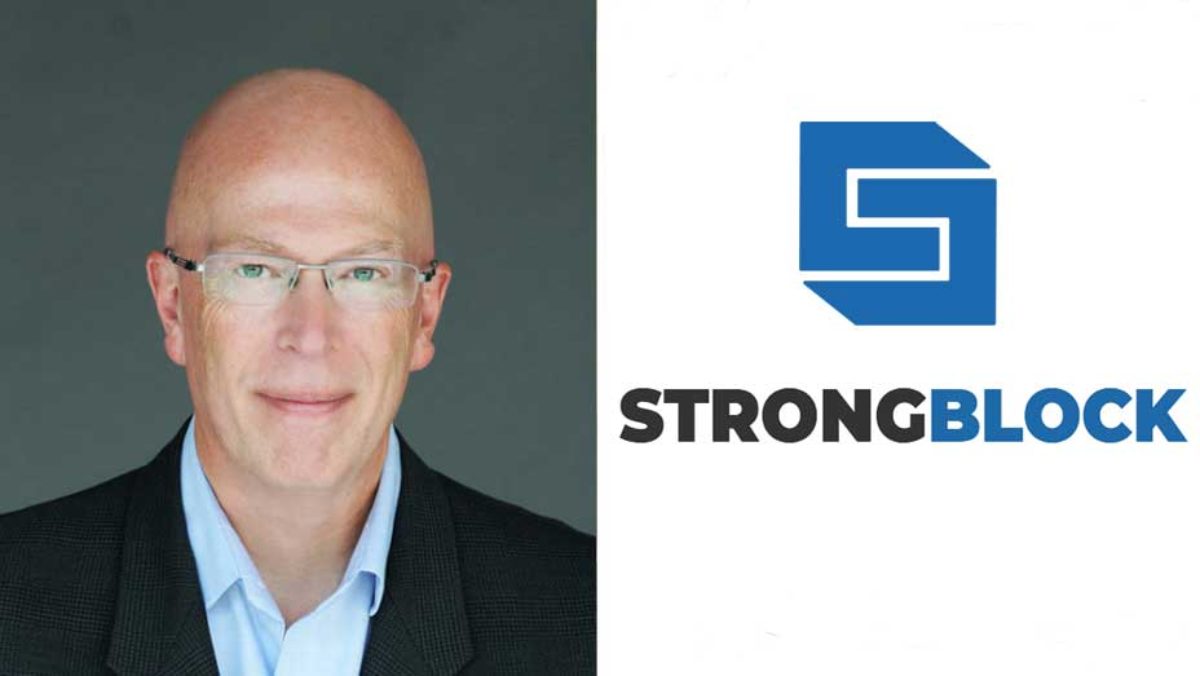 David Moss in a black suit and blue shirt; Blue StrongBlock logo and text written on a white background

What Is A StrongBlock Node?

StrongBlock nodes are blockchain nodes that take part in the consensus network of several different networks, including Ethereum, Polygon, and Sentinel, among others.

A system with at least 36 Gigabytes of Random Access Memory (RAM), 2 Terabytes of Solid State Drive (SSD) Memory, and 10 Megabits per second (or more) of internet speed that is constantly running 24/7.

Users need to download the whole Ethereum blockchain, which measures 990 gigabytes in size at the moment.

They need to bring their own mining machines or else they cannot stake their currencies on the network.

Because of the significant technological requirements, only a limited number of users are eligible to join as node providers.

StrongBlock makes the process easier by maintaining an active network of nodes and enabling users to launch their own nodes on their servers by depositing Ethereum or other cryptocurrencies using decentralized wallets like MetaMask.

In addition, StrongBlock runs a network of nodes that are constantly communicating with one another.

In order for users to start a node, they must first connect to the appropriate RPC and then deposit cryptocurrency into their wallet.

They immediately begin receiving rewards in proportion to their stake on the platform once the tokens have been deposited into the StrongBlock NaaS system.

The "Node Universal Basic Income" (NUBI) name given to StrongBlock's NaaS rewards platform may be seen in the company's white paper.

The idea is comparable to the political concept of a "Universal Basic Income" (UBI), which proposes that every adult citizen should get a monetary payment simply for existing or as a human right.

The UBI concept would offer every adult citizen a payment for existing.

In a similar manner, nodes that are getting StrongBlock node rewards are eligible to receive a set amount of money for each block based on the contribution they have made.

Due to the fact that it is utilized in the process of settling payments on the platform, the STRONG token plays an important part in this scenario.

Users also have the option of choosing to get compensated in NFT (ERC-1155) tokens, which they may then trade or sell on marketplaces such as OpenSea.

How Long Will STRONG Nodes Last?

The smart contract will remove your node and stop you from receiving benefits if you haven't made a payment after a predetermined amount of time, which is now 30 days.

When a node has received all possible rewards, this DOES NOT apply. On the day the payment is due, the maximum awarded nodes expire.

Is StrongBlock A Good Investment 2022?

According to the Capital site, STRONG is "an outstanding long-term investment," and the site also mentioned that it has a long-term profit potential that amounts to 1,343.3 percent.

Where Is StrongBlock Based?

StrongBlock's headquarters may be found in Santa Monica, in the state of California, in the United States.

How Much Do Strong Nodes Pay?

The nodes presently make $0.001 USD per day, although that amount is calculated depending on a day with exactly 7000 Ethereum blocks. Since there are closer to an average of 6400 blocks in a day, the earning rate is closer to $.0914 per day, but this can fluctuate from day to day.

StrongBlock is the first DeFi protocol that will provide a reward to the blockchain node depending on how well it performs. As an incentive for nodes to participate in the protocol, the STRONG governance token, which is an ERC-20 token, will be distributed.