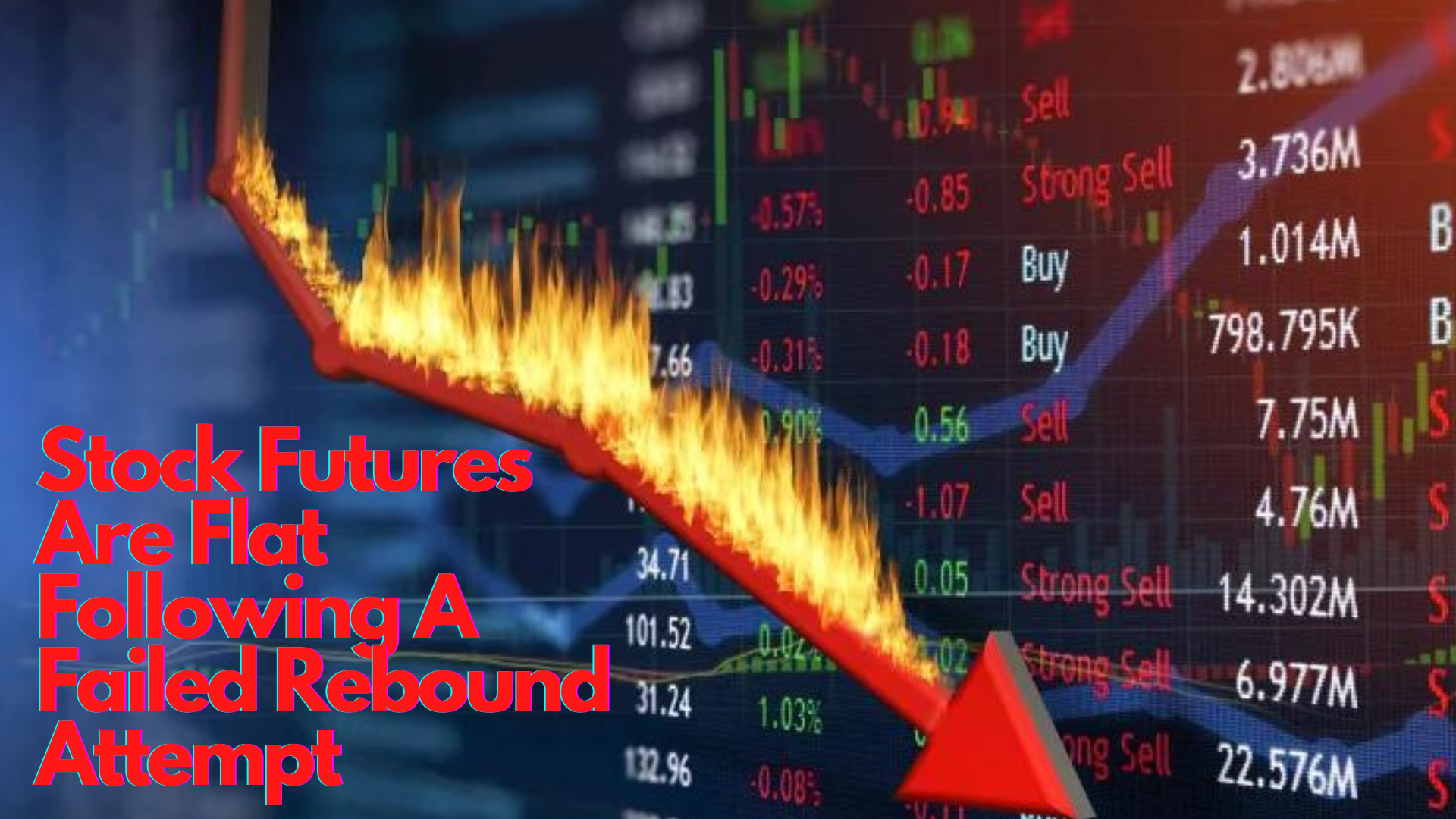 Stock futures are flat and were under pressure last Monday evening, June 27, 2022, following a major rebound last week from this year’s steep declines.

The dip continued on the following day June 28, 2022 trading, as stocks on global indexes fell sharply with the S&P 500 down 2 percent. This came after a report showed that consumer confidence in the United States fell in June due to inflation fears, while oil prices rose for the third day.

Aside from S&P being down, The Dow Jones Industrial Average also fell 61 points or 0.2 percent. and the Nasdaq Composite lost 0.9 percent. The Russell 2000 small-cap index was also down more than 1.5 percent.

Also, Wall Street is also gearing up to close out the worst first half in stock market history.

Last Monday, June 27 2022 trade, stocks fell after a new report showed that US consumer confidence fell to a 16-month low in June amid ongoing inflation concerns, stoking fears that deteriorating outlooks would contribute to a further slowdown in actual spending and activity.

For all three major indexes which include S&P 500, Dow Jones Industrial Average, and the tech-heavy Nasdaq Composite declines marked the largest one-day point and percentage decreases since June 16.

The stock market had a strong first half-hour of trading on Tuesday before the Conference Board released its June consumer-confidence reading at 10 a.m.

The figure of 98.7 fell short of the consensus estimate of 100.0 that two dozen economists polled by The Wall Street Journal had predicted, and stocks fell for the rest of the day.

According to the Conference Board, consumer confidence fell to its lowest level in more than a year in June, owing to inflationary concerns such as rising gas and food prices. Energy stocks rose in tandem with crude oil prices. The 10-year Treasury note yield, which influences mortgage rates, increased.

Aside from S&P 500, Dow Jones Industrial Average, and the tech-heavy Nasdaq Composite, other Tech and consumer names were also dragged on the stocks down last Monday 27 June 2022.

Gaming names such as Electronic Arts and Take-Two Interactive were down 3.5 percent and 3.3 percent, respectively. Best Buy fell more than 3.4 percent.

Nike shares fell 7 percent after the sportswear company issued revenue guidance for the current quarter which was lower than expected.

Nike expects flat to slightly higher revenue in the fiscal first quarter compared to the prior year, and low double-digit revenue in 2023 on a currency-neutral basis, as it manages the Covid disruption in Greater China.

Chip stocks fell sharply, with Nvidia down 5.3 percent and Advanced Micro Devices down 6.2 percent. Marvel dropped 4.9 percent. Meanwhile, Qualcomm rose 3.5 percent after an analyst predicted that Apple would use Qualcomm modems in the 2023 iPhone.

As the markets closed on a high note after all three major indexes ended a three-week losing streak. The market is still gripped by fear of widespread inflation, rising interest rates, and the possibility of a recession.

The rally continued in early trading hours on June 27, 2022, as impressive economic data revealed that both durable goods orders and pending home sales increased in May.

This boosted stock prices. However, as fears of recession and inflation returned, things began to change.

Investors are once again selling stocks as a recession arises and new economic data shows consumer confidence has dropped to a 16-month low.

Some investors have been debating over the last few days whether stocks have reached rock bottom or if the recent rebound was merely a temporary phenomenon.

Markets have been impacted by growing concerns about a slowing economy that could lead to a recession. Due to these concerns, June 27 2022 rally was canceled.

"Confidence will continue to deteriorate as long as inflation remains high," said Chris Zaccarelli, chief investment officer at Independent Advisor Alliance. "It all comes back to inflation, which ultimately drives the Fed's reaction and has an impact on the market and consumer confidence."

What To Do With The Stock Futures Pressure

With stocks falling due to 40-year high inflation rates and analysts increasingly divided on the future outlook, even the most seasoned investor may find it difficult to decide their next move.

Thus, with the market rally under pressure, investors should avoid adding exposure. Instead, they might want to take on some new roles.

The stock market, like driving in foggy conditions, is difficult to predict, and the risks are high. With this, people especially investors should work on watchlists, and maintain their interest and readiness to act.

To sum it up, as the second quarter comes to an end on Thursday, July 30, 2022, there are rising recession fears due to the stock market rally's sharp losses.

Stock futures being flat and struggling raised concern over a slowing economy and aggressive rate hikes consuming much of the first half of 2022. With this, investors continue to search for a bottom to a vicious market sell-off.