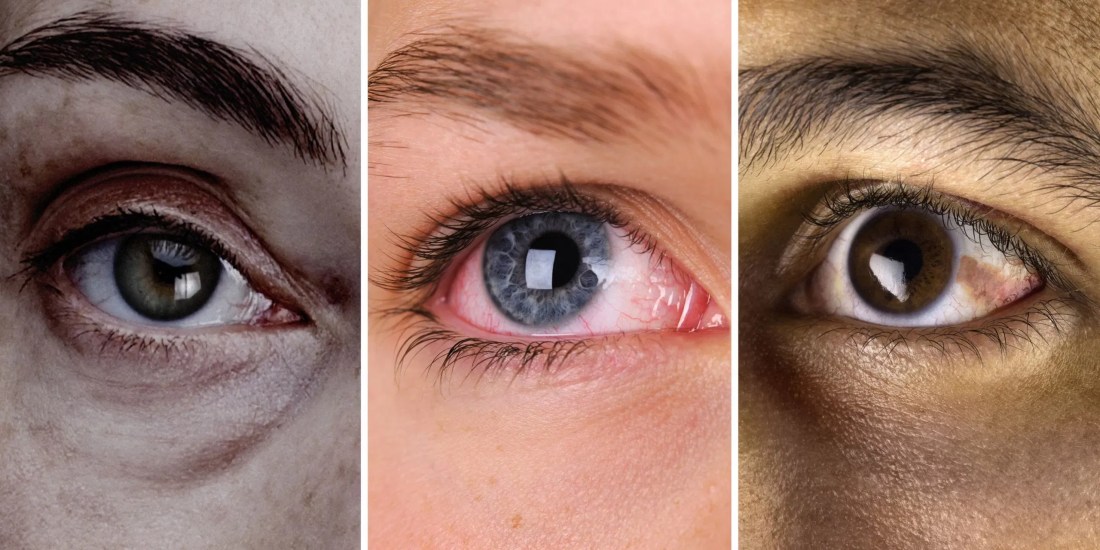 As the popular phrase says “Eyes are the window of the Soul”, but what if your eyes can determine your fate or define what kind of person you are? That is what some people say about Sanpaku Eyes. Here is everything you need to know about Sanpaku Eyes.

What Are Sanpaku Eyes?

Sanpaku gan or sanpaku is a Japanese term which means "Eyes with three whites," and is commonly used to describe eyes with a white portion visible either above or below the Iris. Based on superstition, criminals were once marked with a Sanpaku eye to denote their crime. In Japan, Sanpaku Eyes were used to indicate a criminal. For some, Sanpaku eyes may indicate a warning or sign that a person who possesses this type of eyes will have a tragic death. These beliefs and superstitions gained popularity as a Japanese Author named George Oshawa published a book called "You are all Sanpaku," in which he elaborated on this eye condition. According to this author, the sclera or white portion that is visible above or below the eye is a strong sign of imbalance in the body. From then on, it is believed that those who have Sanpaku's eyes are more likely to get sick and suffer fatal accidents.

There are several types of Sanpaku Eyes however, it is majorly divided into two.

Yin Sanpaku - it is a condition of Sanpaku eyes wherein the white portion is visible below the iris. This proposes that people with these kinds of eyes may confront some sort of danger or peril from the world, or that you have a proclivity to put yourself in danger. Usually associated with drug addicts or alcoholics.

Yang Sanpaku - Yang Sanpaku or the opposite of Yin Sanpaku as the white portion is visible above the Iris. It is said that peoples who possess this type of eyes tend to be more violent, or even psychopaths.

Sanpaku Eyes should have stated explicitly that they are normal. Other than being caused by certain medical illness, the only thing that distinguishes Sanpaku eyes from normal eyes is their appearance. In normal eyes, the bottom and top white portion of the eyes cannot be seen when your face is in a neutral position but it’s different for Sanpaku eyes. Aside from that, there is absolutely no other difference between Sanpaku Eyes vs normal eyes.

Here are some famous personalities who have a Sanpaku appearance.

Princess Diana in particular was often photographed with the lower whites of her eyes clearly visible. Sadly her life's story does seem to fit the predicted fate of those with Yin Sanpaku eyes. Another famous personalities are John Lennon who was murdered by a fan which he spoke of the Sanpaku eye in one of his songs, Aisumasen. John Lennon died a tragic death, as well as others who also have a sanpaku eye like Marilyn Monroe, Audrey Hepburn, Elvis Presley, Indira Gandhi, Jim Morrison,Micheal Jackson, among others.

Though the author George Ohsawa was not able to scientifically prove his theory about Sanpaku Eyes. Some think that tragic deaths and misfortunes are just coincidences and have nothing to do with eyes, others say that it is due to the Sanpaku eyes. At the end of the day, there is no harm in knowing information about this type of Eyes.