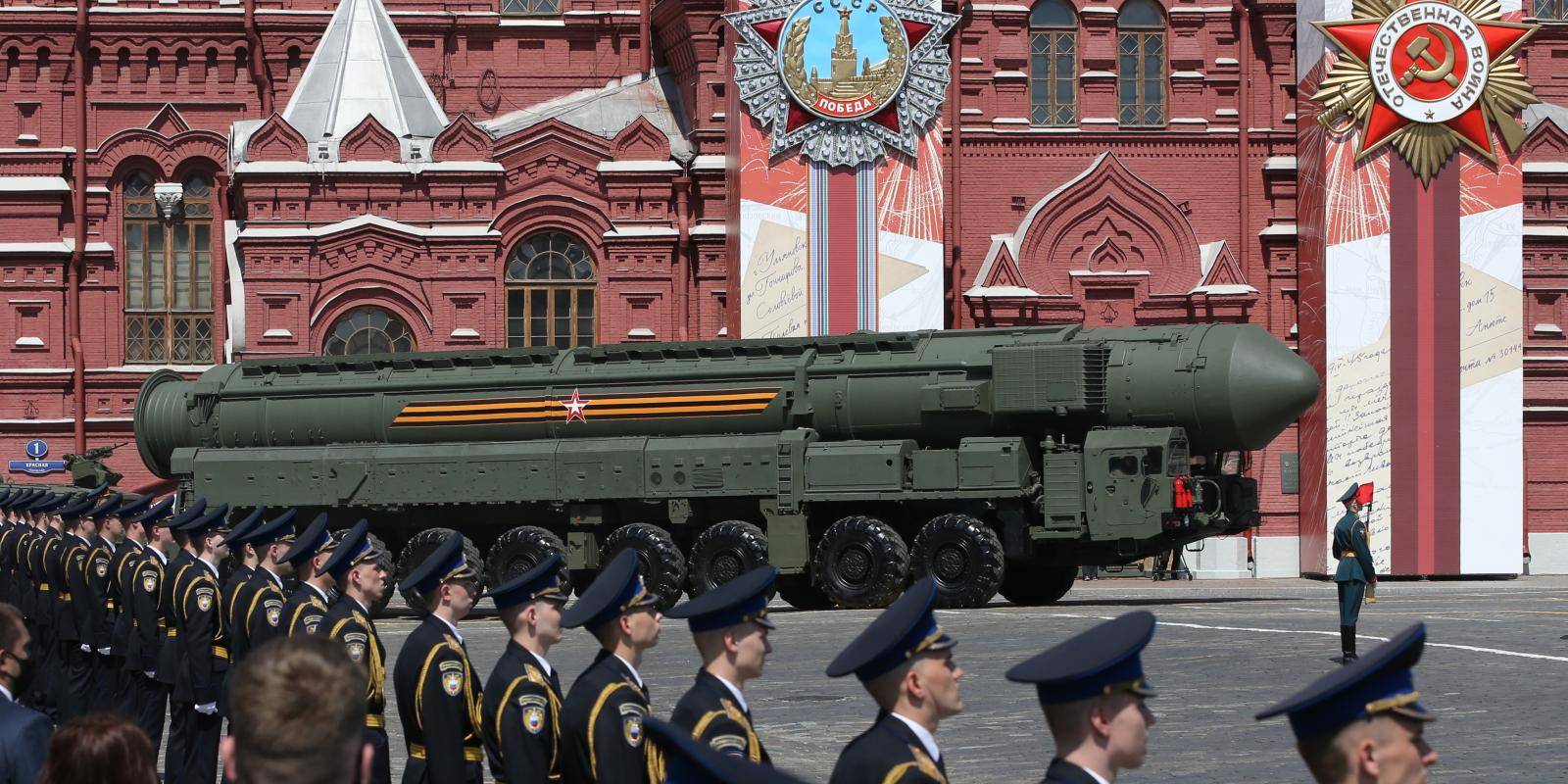 Vladimir Putin has said that Russia will use "all the tools we have" to "protect our territory," which includes parts of Ukraine that Russia recently took over. What is the possibility of Russia nuclear weapons Ukraine? However, US President Joe Biden has said that Putin is unlikely to use a tactical nuclear bomb in the fight with Ukraine.

Asked by CNN on Tuesday whether he thought Putin would really deploy a tactical nuclear bomb, Biden said, "Well, I don't believe he will." Although the likelihood of nuclear weapons being used to stave off defeat is low, it cannot be ignored as Russian soldiers withdraw from the eastern battlefront.

Small nuclear warheads and delivery systems designed for use on the battlefield or in a targeted attack are what we call tactical nuclear weapons. They are meant to destroy enemy installations in one place without sending radioactive particles all over.

One-kiloton nuclear warheads are the smallest that may be used for tactical purposes (producing the equivalent of a thousand tonnes of the explosive TNT). Bombs may range in size from a few kilotons to well over a hundred kilotons for the biggest ones.

Ships and planes may launch tactical nukes such as anti-ship missiles, torpedoes, or depth charges. The US says that Russia has put a lot of money into these weapons to make them more accurate and have a longer range. Nuclear weapons designed for use in battle have never been used.

Military leaders from nuclear powers like the US and Russia have decided that conventional bombs made in the last few decades are just as good at destroying targets in the war as nuclear weapons. Furthermore, no nuclear-armed nation has ever been willing to use tactical nuclear weapons in the event of an all-out nuclear war. But Russia might prefer to use smaller tactical weapons instead of bigger strategic missiles.

They may not regard it as crossing this great nuclear barrier. They may consider it to be a conventional military unit.

Will Tactical Nuclear Weapons Be Used In Ukraine?

Even while Biden now doubts that Putin would use a nuclear bomb, he previously warned that even limited nuclear use could quickly spin out of hand.

I don’t think there’s any such thing as the ability to easily [use] a tactical nuclear weapon and not end up with Armageddon.

As Russia loses ground in Ukraine, the use of nuclear weapons, which used to be unthinkable, is on the rise. Since the Cold War ended in 1991, tactical nuclear weapons have not been taken into account at the strategic level.

The Cold War and its delicate "Balance of Terror" that kept the globe secure but in a state of dread "had their beginnings in the Cold War," said Al Jazeera's Gatopoulos. Analysts think that Russia is more likely to use nuclear weapons to strengthen its position as a world power if Putin can't get anything out of this conflict that looks like a victory.

Does Russia Have Nuclear Weapons That Can Reach The US?

It also restricts the Russian Federation's two most operationally accessible new long-range nuclear weapons that potentially reach the United States: the Avangard and the Sarmat.

How Many Nuclear Weapons Have Ukraine?

Does Ukraine Have Nuclear Weapons Currently?

By 1996, the bombs had been taken out of Ukraine and dismantled in Russia. Ukraine has reiterated its commitment to join the Nuclear Non-Proliferation Treaty as a non-nuclear weapon state since 1994, notwithstanding Russia's subsequent and internationally contested annexation of Crimea in 2014.

Even in Russia, nuclear power is unpopular. Putin has proven he fears a color revolution ousting him from office. The use of nuclear weapons in Ukraine might convince Russians that Putin is prepared to commit national death for Ukraine.

Some may say that Putin's actions during the Ukraine conflict have been illogical, but his statements and writings show that he is bent on recovering the Soviet Union's lost authority and the Russian Empire's heritage, at least in the country's near abroad.

Using nuclear bombs in Ukraine would galvanize worldwide forces to punish Putin and his government. Putin may be more likely to kill himself or his country than to use nuclear weapons because he has less to gain.