Russia, Belarus, And Myanmar Were Not Invited To The Queen's State Funeral 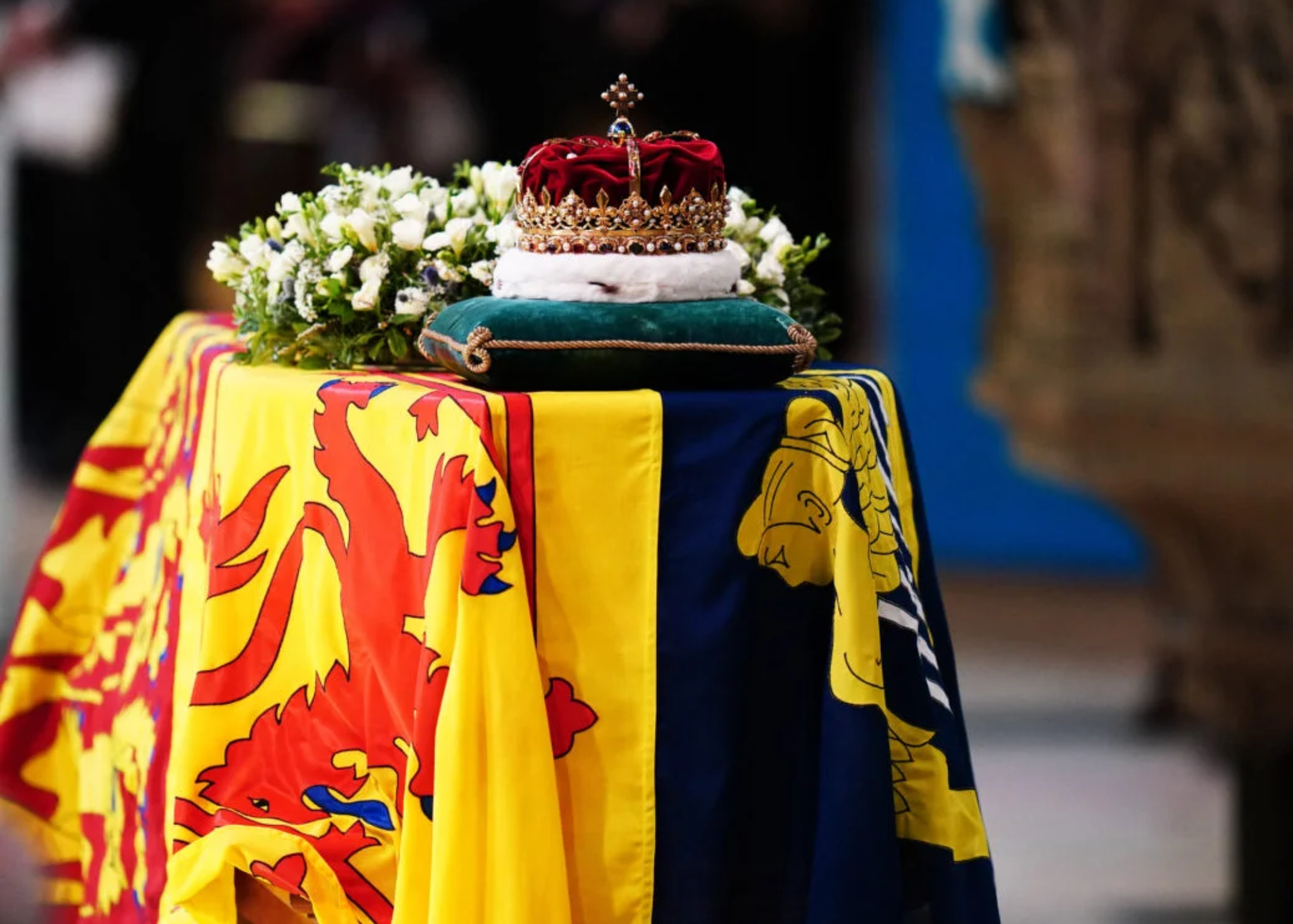 On Monday, the United Kingdom will host one of the largest gatherings of royalty and politicians in decades to honor the life of Queen Elizabeth II. Around 500 foreign leaders and dignitaries have been invited, and the event is set to take place this coming week. However, Russia, Belarus, and Myanmar were not invited to the Queen's state funeral.

The invitations were not extended to the leaders of Myanmar as a result of last year's military coup d'état. In addition, Belarus is not invited because it supported its neighbor's invasion. Lastly, Russia is not welcome due to the ongoing conflict with Ukraine.

On the other hand, US President Joe Biden was one of the first to say that he and his wife, Jill, will be flying in, although the guest list hasn't been made public yet.

Meanwhile, the state funeral of the Queen will be held at Westminster Abbey in London, directly across the street from the Palace of Westminster, the British parliament complex where the Queen will have lain in state for five days prior. The funeral service is expecting a number of 2,000 people to attend.

It is customary for senior members of the Royal Family to walk behind the casket, as they did during the funerals of Diana, Princess of Wales, and the Duke of Edinburgh. The abbey, which can hold up to 2,000 people, will send invitations to famous people, such as heads of state, prime ministers, presidents, European royals, and European royal families.

New Zealand Prime Minister Jacinda Ardern has announced that she and a delegation of five others will travel the nearly 24-hour distance to attend. Both Justin Trudeau of Canada and Anthony Albanese of Australia have confirmed their attendance. Albanese wrote on Twitter that he and Governor-General David Hurley will be joined by 10 amazing Australians who have done amazing things for their communities.

Members of the European Commission, including Vice President Ursula von der Leyen, will join Presidents Emmanuel Macron of France, Frank-Walter Steinmeier of Germany, Sergio Mattarella of Italy, Recep Tayyip Erdogan of Turkey and Jair Bolsonaro of Brazil. There will be a lot of European monarchs there, like King Felipe of Spain and Queen Letizia.

Japan's Emperor Naruhito is also expected to go to London. This would be his first trip outside of Japan since he became emperor in 2019. Around 30 foreign royals, such as Prince Albert of Monaco, Queen Margrethe of Denmark, and King Harald and Queen Sonja of Norway, were among the 1,800 people who attended.

No representatives from Russia, Belarus, or Myanmar have been invited. Since Russia invaded Ukraine, diplomatic ties between the UK and Russia have almost completely broken down, and a spokesman for Russian President Vladimir Putin said he was "not considering" going to the funeral.

Since the country's military coup in February 2021, the United Kingdom has significantly reduced its diplomatic presence in Myanmar. While the Ukrainian President, Volodymyr Zelensky, did not receive an invitation, he signed a book of condolences for the Queen while his country was fighting back against Russian President Vladimir Putin's forces.