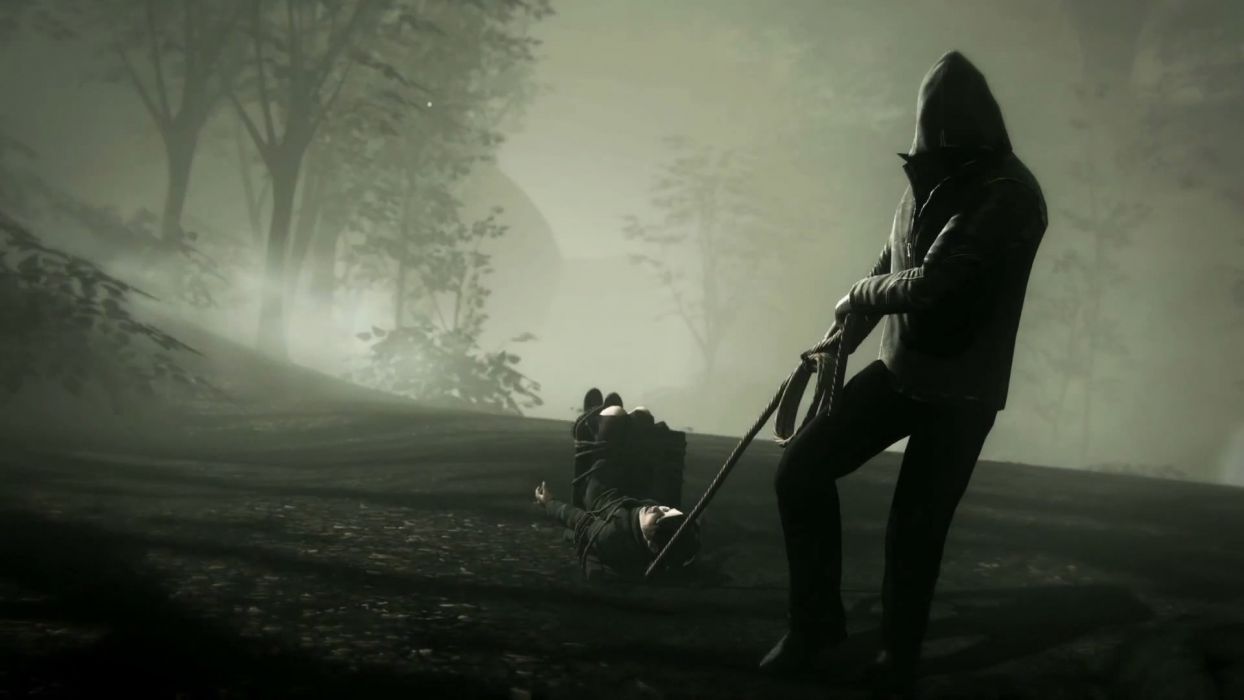 Russell Ellwood was thought to be a serial killer. He was one of the two main suspects in a series of murders of women in New Orleans, Louisiana.

I'm willing to confess to two cases and give you all the details when I return to Louisiana.

Little is known about Ellwood's early life other than the fact that he might have been born in Massillon, Ohio, and that he served time for drug offenses and probation violations in Florida and Ohio.

Even though he was always a suspect, he said he would move to Louisiana's New Orleans in January to clear his name and solve his cases.

But as soon as he arrived in the state, Ellwood was taken into custody on traffic-related charges.

He ultimately got a job as a freelance photographer, but he left for an undisclosed reason. 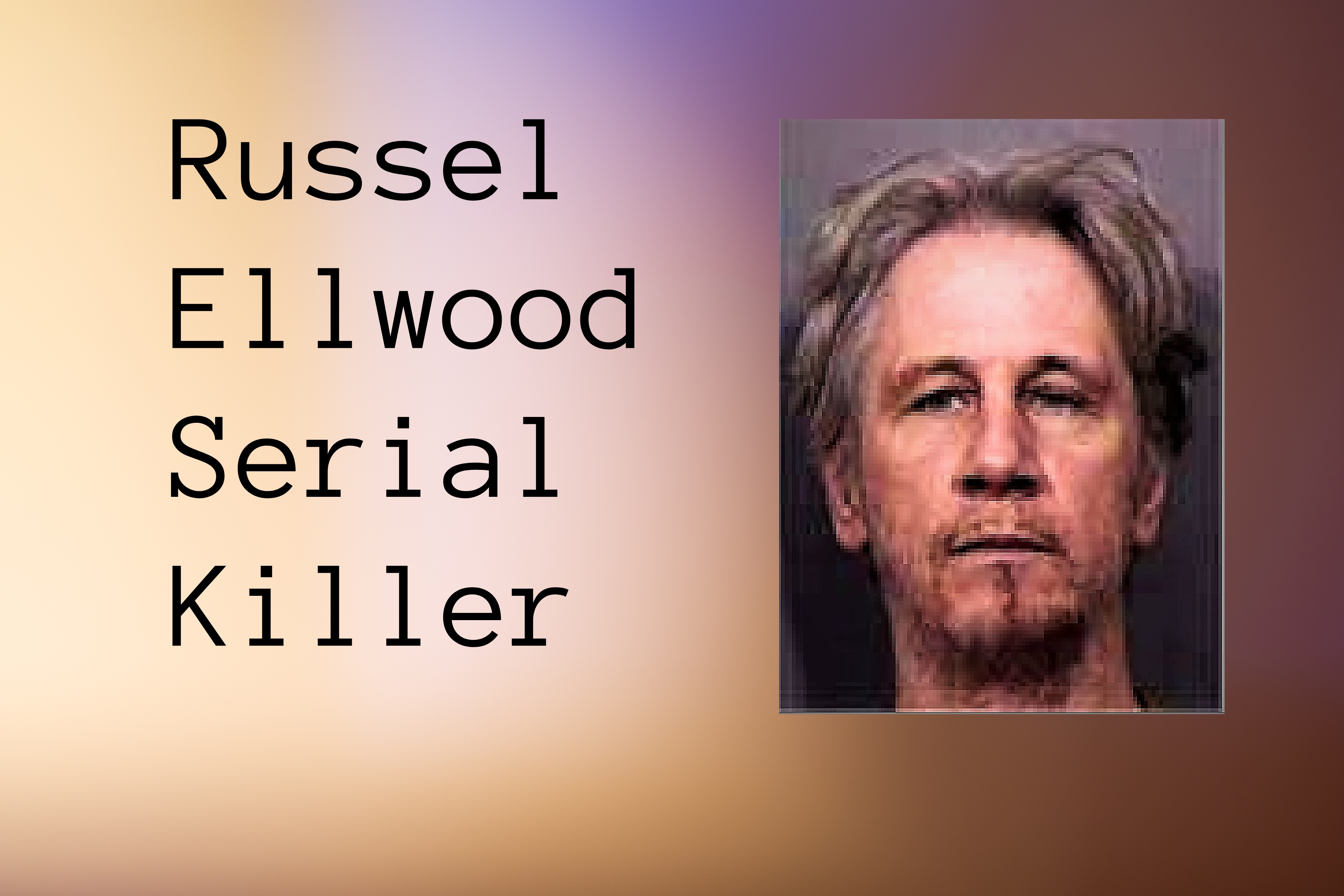 He then decided to become a cab driver because he couldn't afford a house and was living in his car.

Later, Ellwood received $15,000 from his mother, but he invested it all in penny stocks and lost it all.

He began killing for unclear motives, taking the life of Cheryl Lewis, his first known victim, by drugging her and drowning her in a canal on February 1-3, 1993.

He then dumped her dead next to Louisiana's Highway LA 3160 in Hahnville. Lewis's mother, Lillian, reported her missing on February 2, 1993.

Delores Mack was also murdered; she was first drugged and then strangled to death. The bodies of Lewis and Mack were discovered on February 21 and 22, 1993 respectively.

These two murders were part of a string of at least 26 prostitutes who were murdered between 1991 and 1996.

He said that he was trying to change the oil in his cab in a covert manner, depositing the used oil outside where no one could see it.

The deputies let Ellwood go although his taxi didn't have any motor oil, oil-changing tools, oil filters, or brake pads.

This action would lead to his arrest because, in 1997, two years after the New Orleans murder task force was set up, Ellwood was named as a suspect.

When Colonel Walter T. Gorman and other members of the task force met Ellwood in Sebring, Florida, they said he was friendly and willing to help.

He indicated that he had "dreamed" of the moment that he was questioned by a task force looking into serial killers.

Additionally, an associate of Ellwood's from a Florida prison gave investigators confirmation that Ellwood had once told him he liked having s*x with intoxicated people who were utterly powerless over their bodies due to the medications' side effects.

He was exonerated of all charges, nevertheless.

He boasted to other prisoners about his murders in Louisiana during this period.

While on probation, Ellwood relocated to Canton, Ohio, where he started working for his brother. 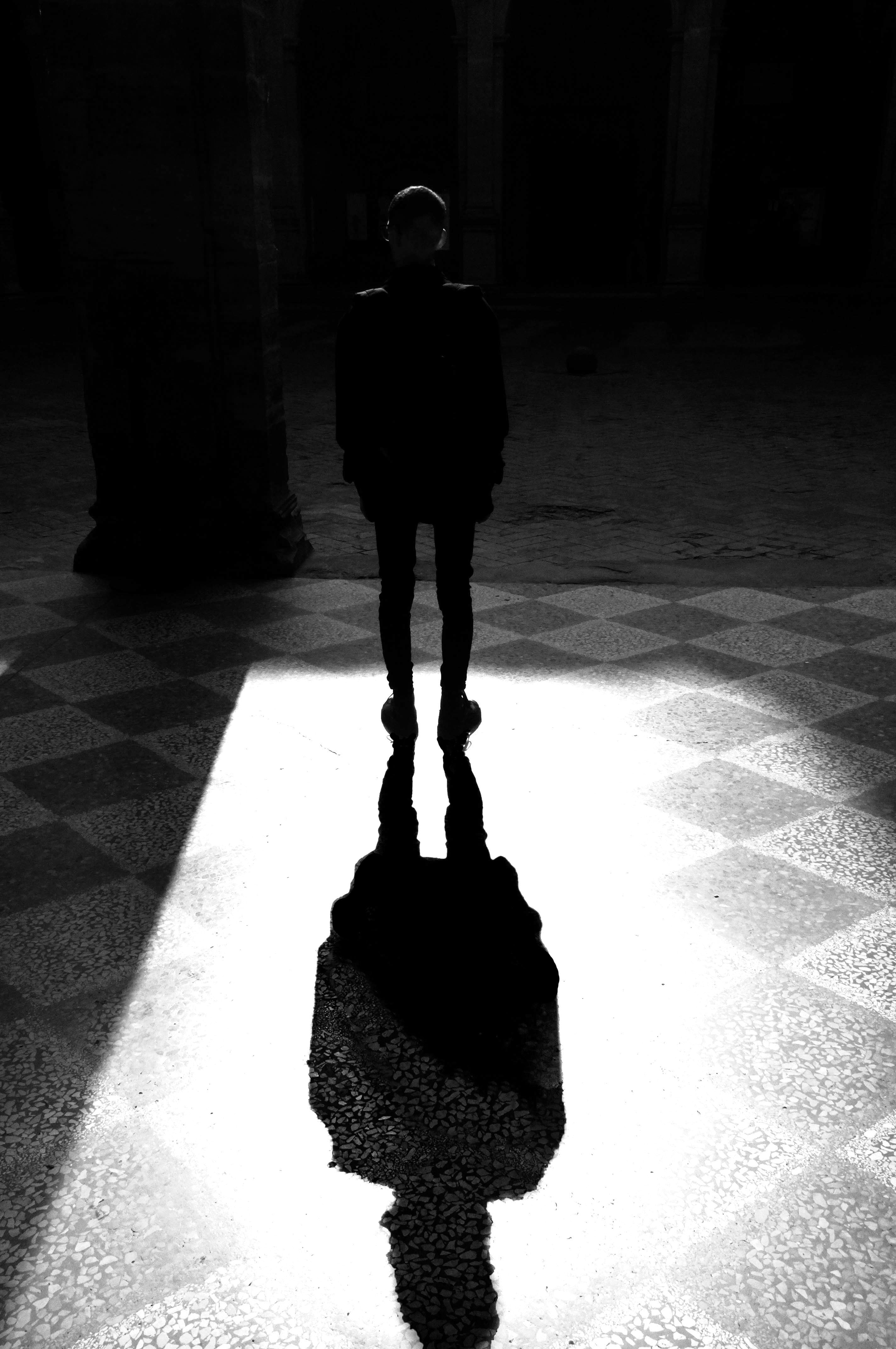 A shadow of a man in a black and white light

When the task force talked to him again, he admitted to dumping the body of a black woman in the water next to a country road. He gave details that were similar to how Cheryl Lewis' body was dumped.

Despite the fact that his attorneys said he was in Ohio at the time of both killings, Ellwood was detained and charged with two counts of second-degree murder.

This was refuted by Ellwood's receipts, which show a puzzling two-week break in February.

When he appeared in court, other prisoners who knew Ellwood gave witness accounts against him.

When it was discovered that Ellwood was in Ohio when Dolores Mack was killed, one of the two murder counts against him was dismissed on February 24, 1999.

Ellwood hoped that the second murder charge would also be dropped, but the government stood by its position.

According to reports, after that, the status of Ellwood's conviction on the remaining murder charge is unknown.

As he returned to the crime scene, as other serial killers do, it can be assumed that he was, but as far as is known, no information on the matter has been made public.

If he was responsible for the string of murders that occurred in New Orleans, Ellwood's victims were almost always prostitutes.

He first rendered his victims unconscious by giving them drugs, and then he killed them in a number of ways, most commonly by strangling or suffocation.

Cheryl Lewis died from drowning, while Delores Mack died from being strangled.

In addition to the two murders that have already been reported, Ellwood is thought to be responsible for at least even more deaths. 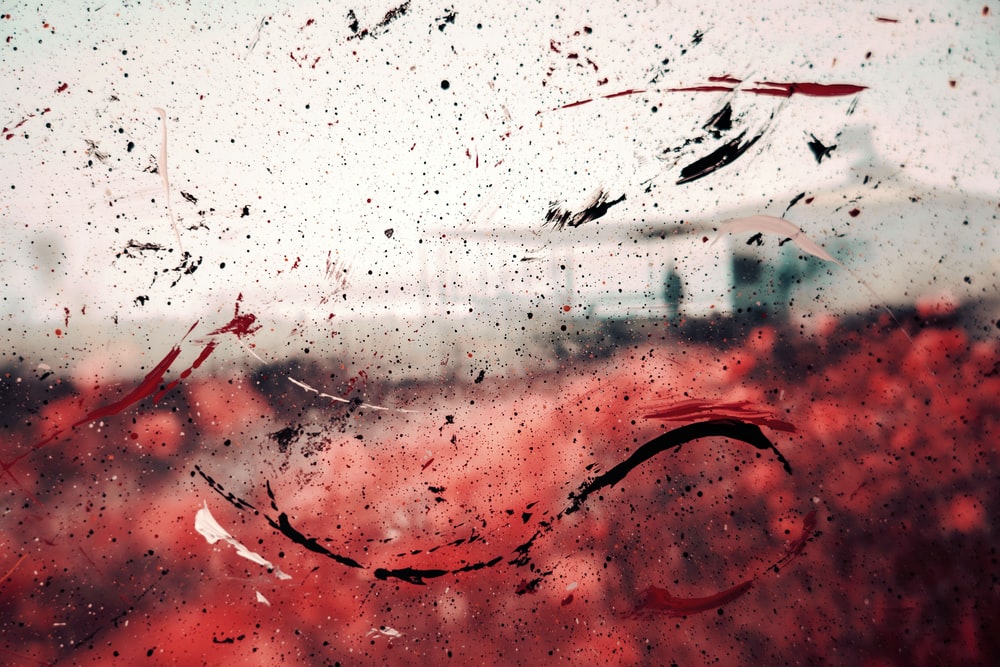 A glass window stained with dirt and blood

You might have heard about Clay the Serial Killer and his controversy on The Howard Show. The details are given below, whether Russel was the culprit or not.

Many people believe that Russell Ellwood is "Clay the Serial Killer," the man who contacted The Howard Stern Show in 1997 and confessed to killing women in a call that was broadcast on the show.

Russell Ellwood went on trial in 1998 for the murders that he committed in 1993 of Cheryl Lewis, age 30, from Bridge City, and Deloras Mack, age 40, from Metairie.

In the end, Ellwood was found guilty of the murder of Cheryl Lewis.

Where Is Russell Ellwood Today?

Ellwood is still considered a suspect in several of the homicides, although he has not been charged in connection with any of them. No further information about him is available.

Who Was Russell Ellwood?

Russel Ellwood was a suspected serial killer who killed prostitutes (women) by drugging them and strangling them to death.

How Many Serial Killers Are Active In Us?

At any given time, between 25 and 50 serial killers are thought to be hiding in the shadows of the United States and driving around looking for their next possible victim.

How Did Russell Ellwood Get Caught?

Ellwood was taken into custody on August 4, 1997, just a few days after the completion of the interrogations, for allegedly purchasing cocaine from an undercover police officer at his house near Sebring. As a direct consequence of this, he was found guilty of the crime and given a prison term of eighty-five days in the county jail.

Russell Ellwood was found guilty of first-degree murder and sentenced to life in prison with the possibility of parole, probation, or a sentence suspension on August 17, 1999. He was also ordered to perform forced labor.