Quiet Quitting - The Most Recent TikTok Trend You Should Know 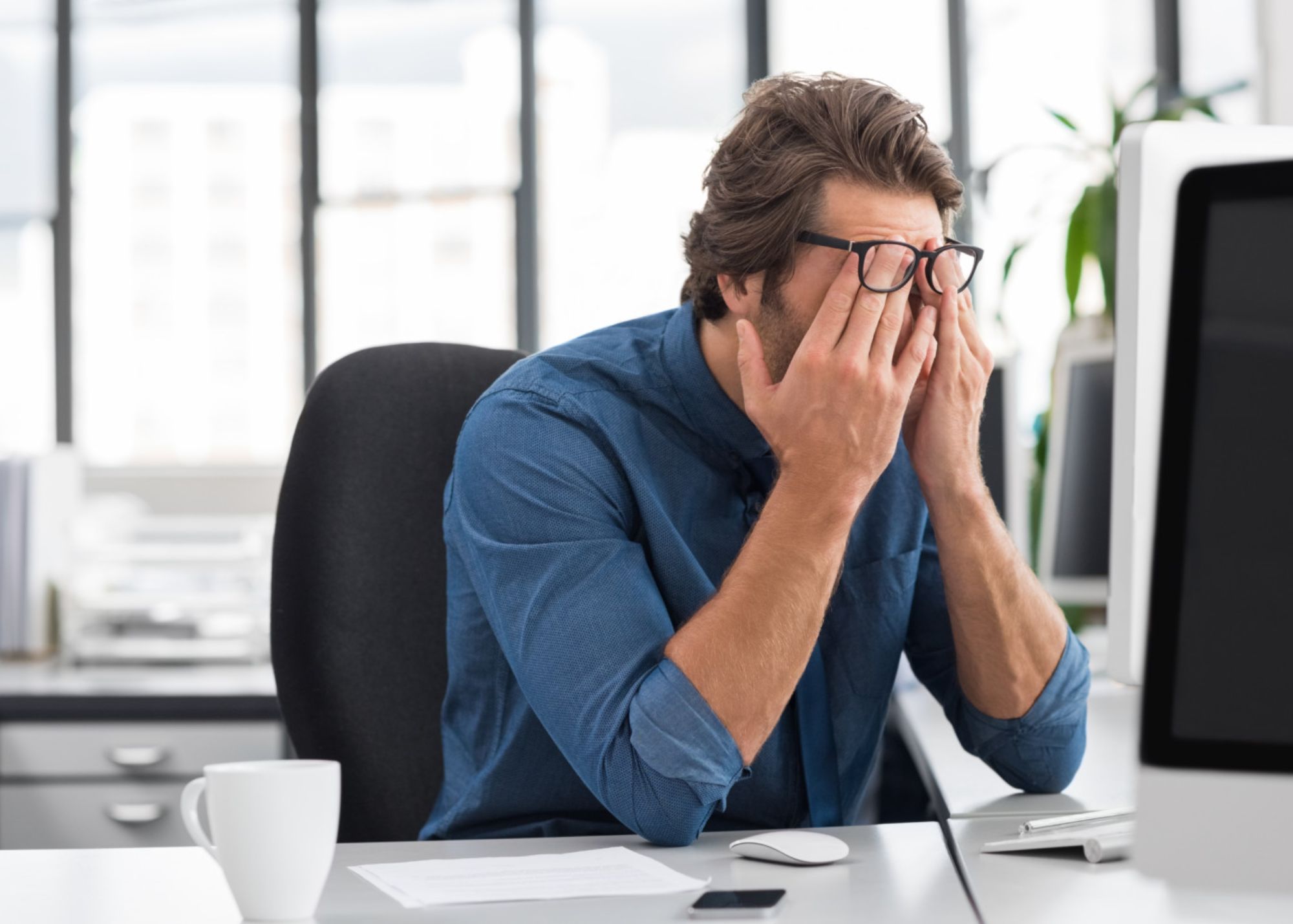 Have you encountered the latest trend in the workplace called "Quiet Quitting?"

Quiet quitting is somewhat deceiving because, at first glance, it gives us an idea of resigning or quitting a particular job.

Do you have the same idea about this trendy term?

However, "quiet quitting" refers to refraining from doing work that you believe is beyond the scope of your employment and not getting paid for it.

Now that you have read the correct definition, the author wants to tell you this: "How are you today at work?"

During the past two decades, a growing number of people have become part of a global culture of overwork.

Aside from overwork, unpaid labor has also become an accepted component of a variety of jobs.

Another problem is that many employees and workers have no option but to endure because of the aftermath of economic struggles and a global pandemic.

Some people work extra hours and go above and beyond at work all the time to try to get promotions and bonuses, but they still struggle.

As reiterated a while ago, quiet quitting doesn't mean that an employee quits their job.

Instead, it means that they only do the tasks that are in their job description, so they don't have to work longer hours.

It means that when you're off at 5 p.m., you must stop and refrain from doing more tasks that are not being compensated.

Quiet quitters want to do just enough to get the job done and set clear limits to improve the balance between work and life.

These workers still do their jobs, but they don't follow the "work is life" philosophy to guide their careers and brag to their bosses.

They do what's in their job description, and when they arrive home, they leave work behind and focus on tasks and activities that don't have anything to do with work.

On the other hand, The Wall Street Journal interestingly provides a definition of this trending phrase in the workplace today.

Not taking your job too seriously has a new name: quiet quitting. The phrase is generating millions of views on TikTok as some young professionals reject the idea of going above and beyond in their careers, labeling their lesser enthusiasm a form of "quitting." It isn’t about getting off the company payroll, these employees say. In fact, the idea is to stay on it—but focus your time on the things you do outside of the office. 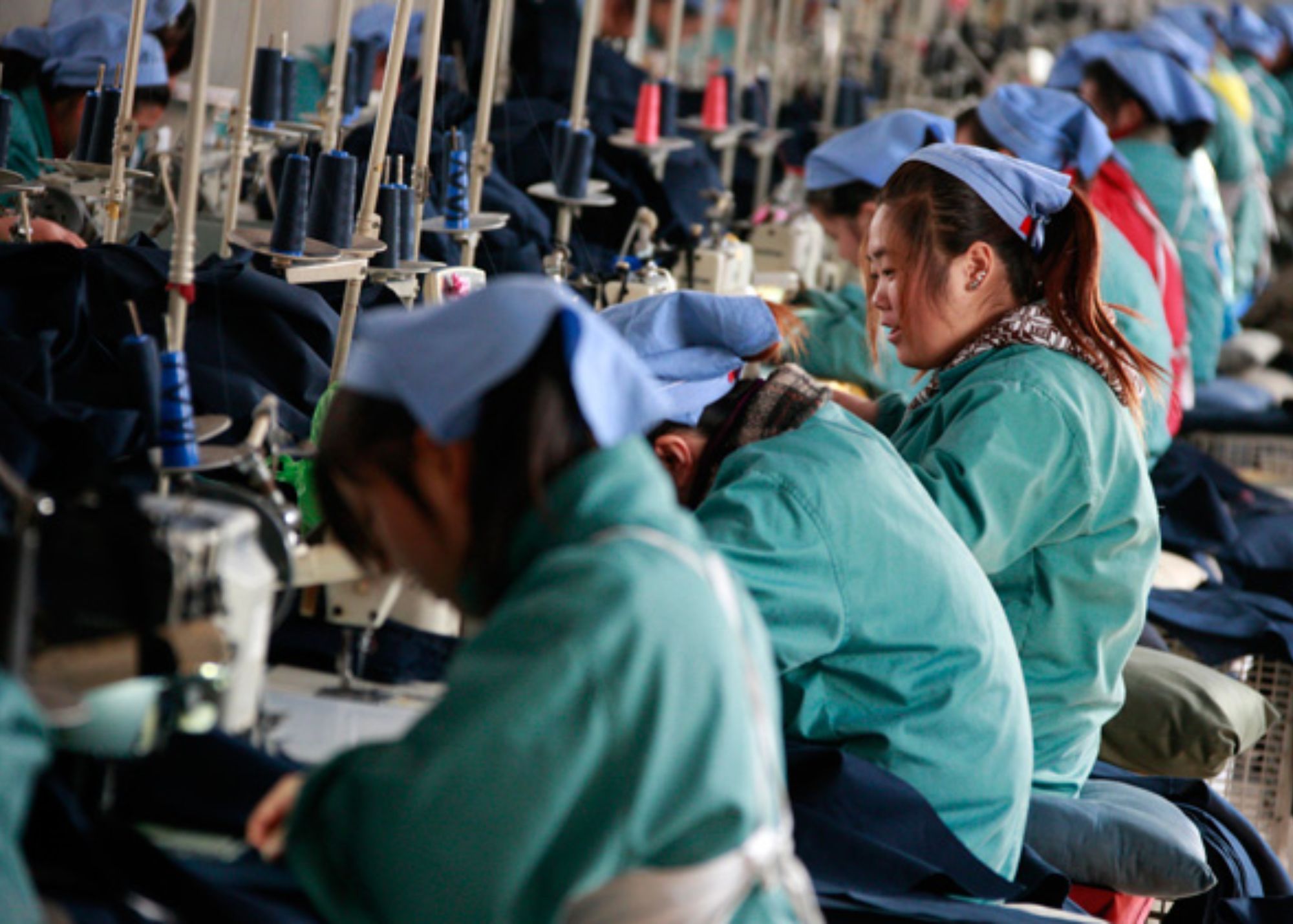 Many employees around the world are taking part in the "quiet quitting" movement as a way to protest their oppressive work environments.

However, many people won't guess where the movement actually started.

It now appears that China is the birthplace of this idea.

This Asian country takes great pride in its reputation for a rigorous work ethic.

Many people may be surprised to learn that the idea of "quiet quitting" comes from a trend that began in China last year and is commonly translated as "lying flat" or "tang ping."

The "lying flat" movement exploded in popularity in China in 2021 as a response to the growing number of young people who are rejecting the traditional idea of working long, stressful hours.

In April 2021, a blog post about the idea went viral. Its author questioned the idea that a person's job should take up all of their time and energy.

After the movement got a lot of attention, the Chinese Communist Party, which runs the Guangming Daily, wrote an editorial criticizing it.

But in reality, many businesses often ask their employees to work longer hours so that they can keep their high levels of productivity.

Quiet Quitting Is On The Rise

"Quiet Quitting" On The Rise

Although the term "quiet quitting" may be well-known, the practice itself is not.

Whether it was due to low pay, an unreasonable workload, burnout, or a lack of career advancement opportunities, employees have been quietly leaving their jobs for years in search of something new.

The findings of the report also showed that employees who were suffering from burnout were less engaged in their work, made more mistakes, left the company, and were at a higher risk of having low morale.

Meanwhile, the Deloitte Global 2022 Gen Z and Millennial Survey included responses from 14,808 members of Gen Z and 8,412 members of millennials from 46 countries.

Both generations have a very high rate of burnout, which shows that employers have a big problem with retention:

44% of members of Generation Z and 43% of members of the Millennial generation believe that a large number of people have recently left their organization due to the increased workload.

People may not want to put everything they have into their careers because wage growth is also a big reason.

People are making less money, which makes them wonder why they work so hard.

🗣 What is Quiet quitting? & why it's prevalent in tech culture

The video provides an answer to the question, "What is quiet quitting, and why do people do it?"

In the video, a female vlogger named Sakurambo will explain why quiet quitting is so common and prevalent in tech culture.

She mentioned the following in the video description:

Reiterating a point that I don't think some people are understanding - quiet quitting does not mean doing nothing. Quiet quitting means doing your minimum, and the "minimum" is still doing your job well. The minimum in tech is still a VERY high output; not doing more just means not taking on extra projects or tasks that don't relate to your scope just for the sake of doing more. This is looked down upon because the tech culture expects you to ALWAYS do more than what's required of you. Hope this clears it up.

Working for a company is like everyday arriving at a cult. There is a lot of BS you are expected to get swept up in. To be promoted you are expected to really embody the BS. I often feel the bosses have lost themselves in it. If you point out realities they can't see them through the rose colored BS glasses they have made part of themselves.

On the other hand, Joe Mac shared its experience that reads:

As a 1 year veteran of "quiet quitting", I can say with absolute certainty that it's best to just quit. It's not worth it to your physical, mental, and spiritual being to live in constant resentment for long periods of time. Quitting is liberation. Quiet quitting is like a slave thinking that he's sabotaging his master - the master is still the master and you're still the slave, no matter how you slice it. That only ends when you actually quit.

"I’ve come to the conclusion this is all complete absurdity and I just don’t have the energy anymore to put up an act. I don’t love tech that much or anything as a matter of fact. It helps that I'm a minimalist and live extremely frugal so whenever I get the axe I can lay low for a few months and not have to do anything."

Jon Howlett is happy now starting when he practice "Queit Quitting" where he posted:

This is exactly how I feel right now. Life's too short to burn yourself out. Just be happy. Live your life and love your friends and family. Enjoy the time that's been given to you. I mean, no one will ever lay on their death bed wishing they had worked longer hours. Or at least... I hope not.

Lastly, CaedenV, an IT staff member, wrote a comment that reads below:

I think for a lot of people in the IT field... we worked a lot of overtime through the pandemic. Some of it we were paid for, and some of it was just getting stuff done so others could do their job. And when we all went back to the office, we were then expected to keep up that same pace while adding back in all the office chatter, commute, etc. We are all just tired and burnt out.

What Is Quiet Quitting Work?

Quitting quietly does not imply quitting.

Instead, it has been seen as a reaction to hustle culture and burnout.

Employees are "quitting" going above and beyond and refusing to do tasks for which they are not paid.

What Can I Do Instead Of Quitting?

Give yourself a break

Before you decide to quit, give yourself some time to think and rest. Book some time off or spend a weekend away from work and close to nature to recharge.

Ask for a help

If a heavy workload is causing you to want to quit, seek assistance.

Asking for assistance is not a sign of weakness, but of humility.

If you haven't formally discussed your workload with your manager, they may be unaware of it, or they may believe you're fine because you haven't mentioned it to them.

Take note of what Liz Willoughby-Martin said on the Do Good Jobs website:

In my experience, no manager, board or supervisor is going to set boundaries for you. You have to set them yourself. Your manager might not respond the way you want them to, but it’s worth giving it a shot before you quit.

Is Quitting Ever A Good Idea?

Quitting can be good for you if you're still trying to reach an unreachable goal.

Several studies have shown that letting go (quitting) of something you haven't been able to get is good for your health and makes you feel happier.

This is because more and more employees are pushing back against the "hustle culture" and setting professional boundaries.

To avoid your employees' burnout, on the other hand, they will stay in the company to share their expertise, Chris Edmonds, the founder and CEO of The Purposeful Culture Group, shares one piece of advice to all managers below:

"The responsibility of employers is to find out what people perceive as fair, then don't do anything less than that.

If you don't understand the internal state of your employees, things are going to happen that you're going to be blindsided by. "