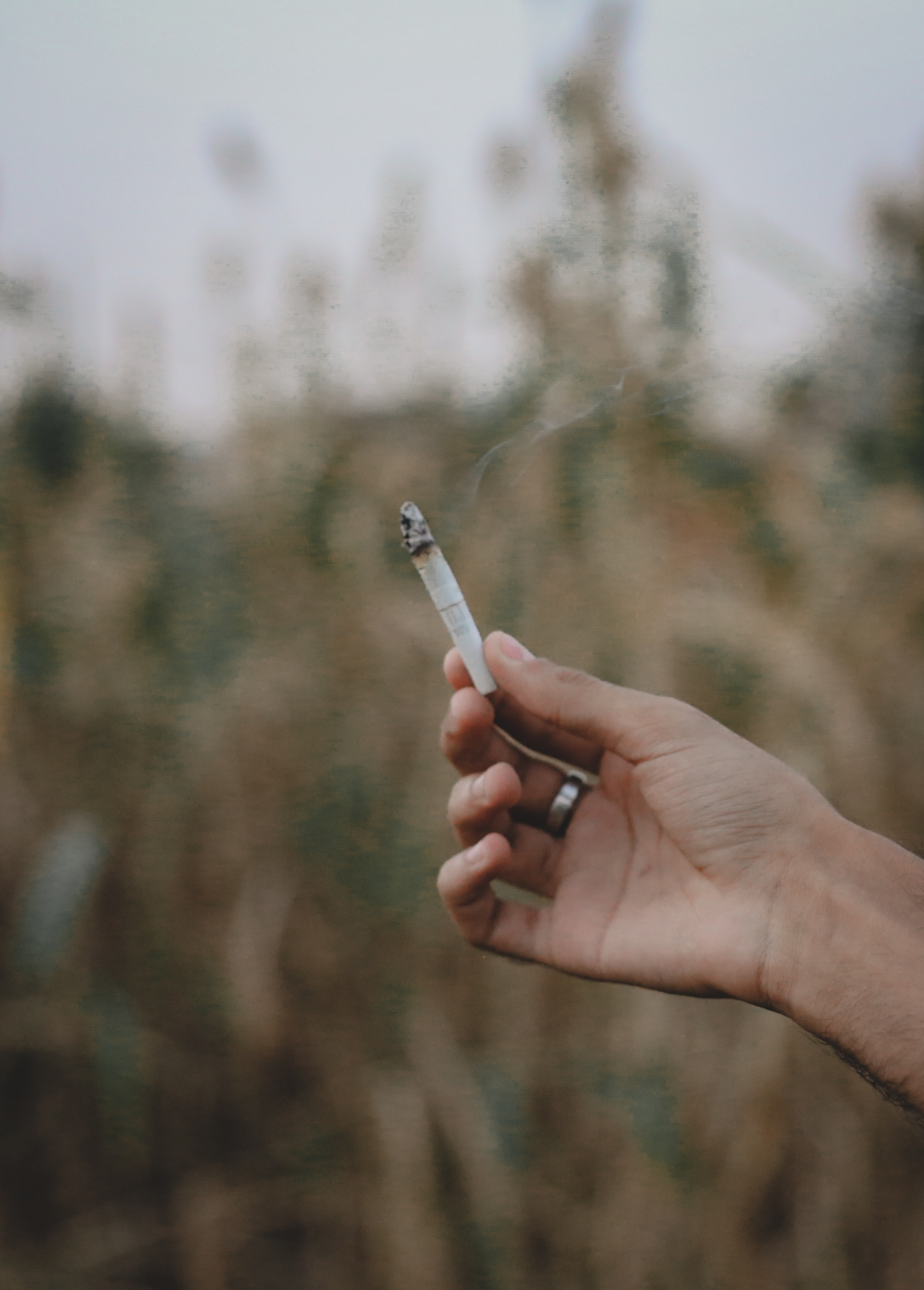 Over the past decade or so, vaping has grown in popularity. Instead of smoking traditional tobacco cigarettes, people are vaping nicotine products. Most people claim that these products and the devices that are used to vape nicotine are a lot safer than traditional methods, however, there are plenty of skeptics still sitting on the fence on whether or not these claims are true. Vaping was introduced into Europe in 2006, and America shortly after, so we are still in the early stages of testing and examining these products. Experts are unaware of the long-term impact vaping will have on a person's health.

Some countries have welcomed vaping with open arms, while others have banned all vaping products. Although most experts believe vaping is bad for a person’s health, many of them feel it is a safer alternative to smoking cigarettes. Very few medically trained experts would advise their patients to quit vaping and go back to smoking traditional tobacco products. In most nicotine e-liquids there are only 4 chemicals, while a traditional cigarette can have over 7,000 chemicals, 69 of which are cancer-causing chemicals.

In most countries, vaping is either legal or illegal, but in Australia, the laws in place are not as straightforward, leaving tourists and residents feeling slightly confused.

Can You Legally Use Vaping Products In Australia?

There is no law in any state in Australia that says vaping devices like vaporizers or e-cigarettes are against the law. Foreigners and locals will have no issues if caught in possession of a vaping device. However, there are lots of different restrictions in place. Those who vape are not allowed to do so inside or on the grounds of public property, nor are they allowed to vape while in a vehicle with people under the age of sixteen.

Where the law around vaping causes confusion in Australia has to do with e-juices. Most people vape because they are addicted to nicotine, but the juices that contain nicotine are currently banned in Australia. Instead, most physical vape stores and online stores like Nicotine Vape Juice Australia that sell vaping products sell e-liquid that contains 0mg nicotine. However, some people who have managed to quit smoking traditional cigarettes have been given a prescription that allows them to legally purchase vaping products with nicotine, but these are not for sale in high street stores.

Currently, nicotine in Australia is classed as a ‘schedule seven’ dangerous poison, apart from when a person uses it in tobacco products or nicotine products that are used for medicinal purposes such as nicotine patches or gum. When a patient is prescribed nicotine products by a registered doctor, the juice is reclassified to a ‘schedule four’ product. Those with the prescription are allowed to vape for therapeutic purposes. These prescriptions are normally given to heavy smokers to help them reduce the number of cigarettes they smoke each day, or to help people who have quit smoking avoid relapsing.

Why Are They Afraid To Make Vaping Nicotine Legal?

There are a lot of folks in Australia that never thought they would be able to quit smoking traditional tobacco products, especially those who have been smoking from an early age. There are a lot of people who have tried almost everything to kick the nasty habit, including hypnotism, nicotine patches, nicotine gum, and reading books to help them stop, but very few have succeeded with these methods. Australians are well aware of the dangers of smoking, and the government runs an anti-smoking campaign to remind folks how bad the habit is. Cigarettes and rolling tobacco are extremely expensive in Australia, which has deterred lots of folks, especially young people from smoking.

What Are The Laws About Vaping In Public Places In Australia?

Like most countries, there are smoking areas in Australia where people can legally vape or smoke without any issues. Over the past ten years or so, vaping laws have been modified in Australia. There are lots of smoke-free areas in the country where you are not allowed to vape or smoke including the following:

If you are in a commercial area and you are not sure whether or not you can legally vape, consider asking the staff members for advice. Rules surrounding vaping may vary from business to business, and from state to state, so it's probably best you ask for information before you start vaping.

As discussed earlier, you can buy juices in stores in Australia, but these liquids don’t contain any nicotine. They are available in a wide range of different flavors and sizes, just like juices that contain nicotine. However, many people who smoke find it difficult to quit smoking by vaping juices without nicotine. Normally, people who quit smoking vape e-liquid with a high percentage of nicotine, because it reminds them of smoking traditional tobacco. Most people who vape reduce the percentage of nicotine gradually. In the beginning, they might vape juices that contain 12mg nicotine, and a few months down the line they might have managed to wean themselves down to 3mg, or in some cases 0mg nicotine.

Most folks seem to buy pure nicotine elsewhere, and add it to the e-liquids after. However, pure liquid nicotine is classed as an illegal substance in Australia and if a person was to get caught with it they might get charged.

If you are about to go on a trip to Australia and you are concerned about getting into trouble in the airport when you arrive because you are carrying an e-cigarette, don’t be. Currently, you can legally import e-cigarettes and other vaping products into Australia as long as it is for personal use. However, keep in mind that you have to store your vape in your carry-on baggage. Flights do not allow passengers to store e-cigarettes in their check-in luggage, in case there are issues with the battery. Almost all commercial airlines ban the use of vaping onboard, and if you get caught vaping during a flight you could find yourself in big trouble. Those who are found vaping on a commercial flight often have to pay a hefty fine, or in some cases, face time behind bars.