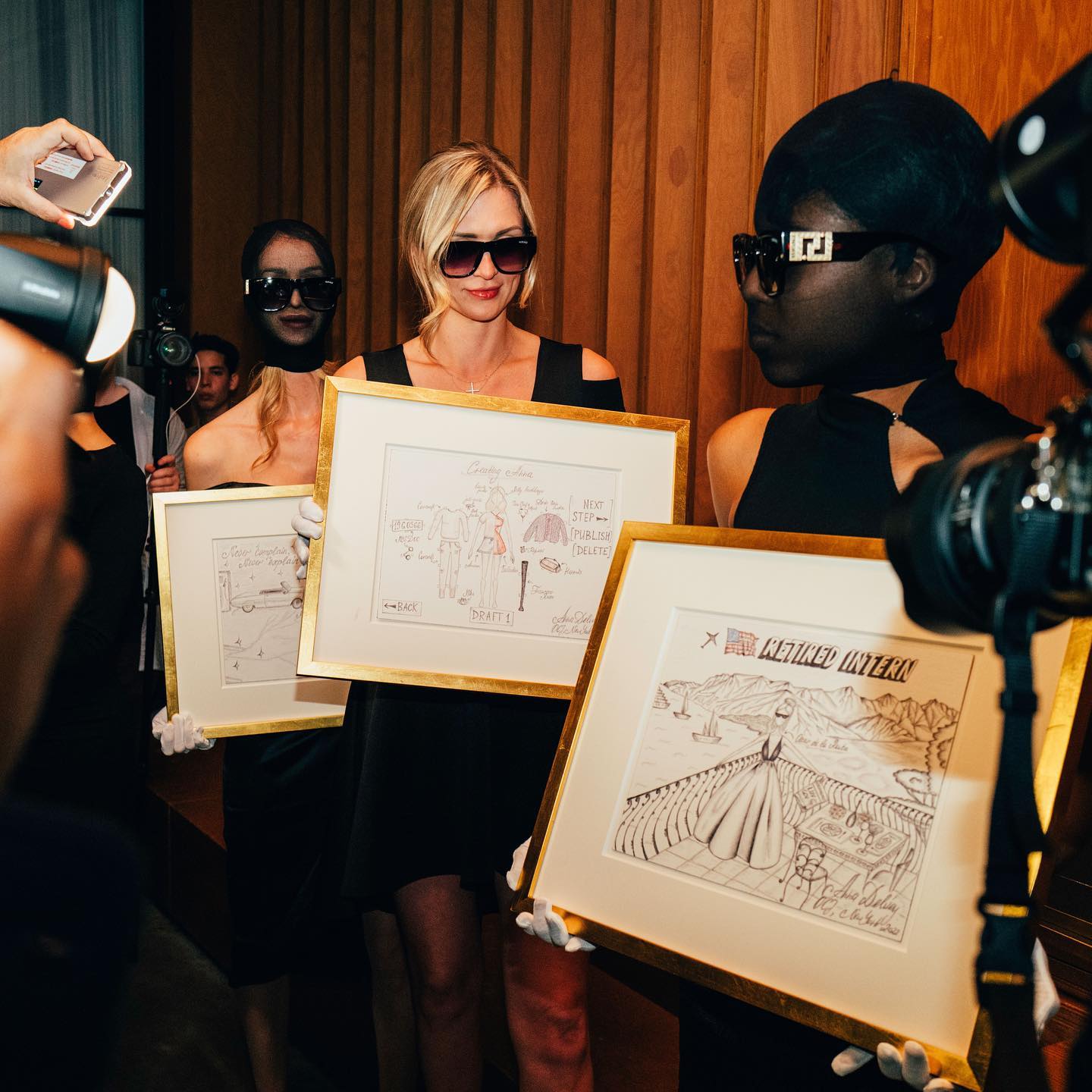 In what seems to be an attempt to recover from her ordeal, convicted felon Anna Sorokin tries launching her own NFT collection this month.

Anna Sorokin introduced herself to the perfumed set of New York City in 2013 as Anna Delvey, a German heiress with a fortune worth $60 million intended for her.

When Savannah Sellers of NBC News interviewed Sorokin, the fake heiress told her that she minted ten non-fungible tokens (NFTs).

NFTs, explains CNN Business, “are pieces of digital content linked to the blockchain.”

They can take the form of collectible items such as artworks as well as music, photographs . . . an essay – even a meme!

In this case, the NFTs are Sorokin’s drawings.

Sorokin said that those who will patronize her NFT collection will receive incentives in many forms.

For one, they will have “exclusive access” to Sorokin, which can be done through a phone call.

Those who will buy three NFTs she described as “ultra-platinum” will even have the chance to talk to her in person.

She will also give some “personal items” to other holders of the NFT collection she is selling.

Why the interest in NFTs?

Well, for Sorkin, it’s her way to rebrand herself, so to speak. 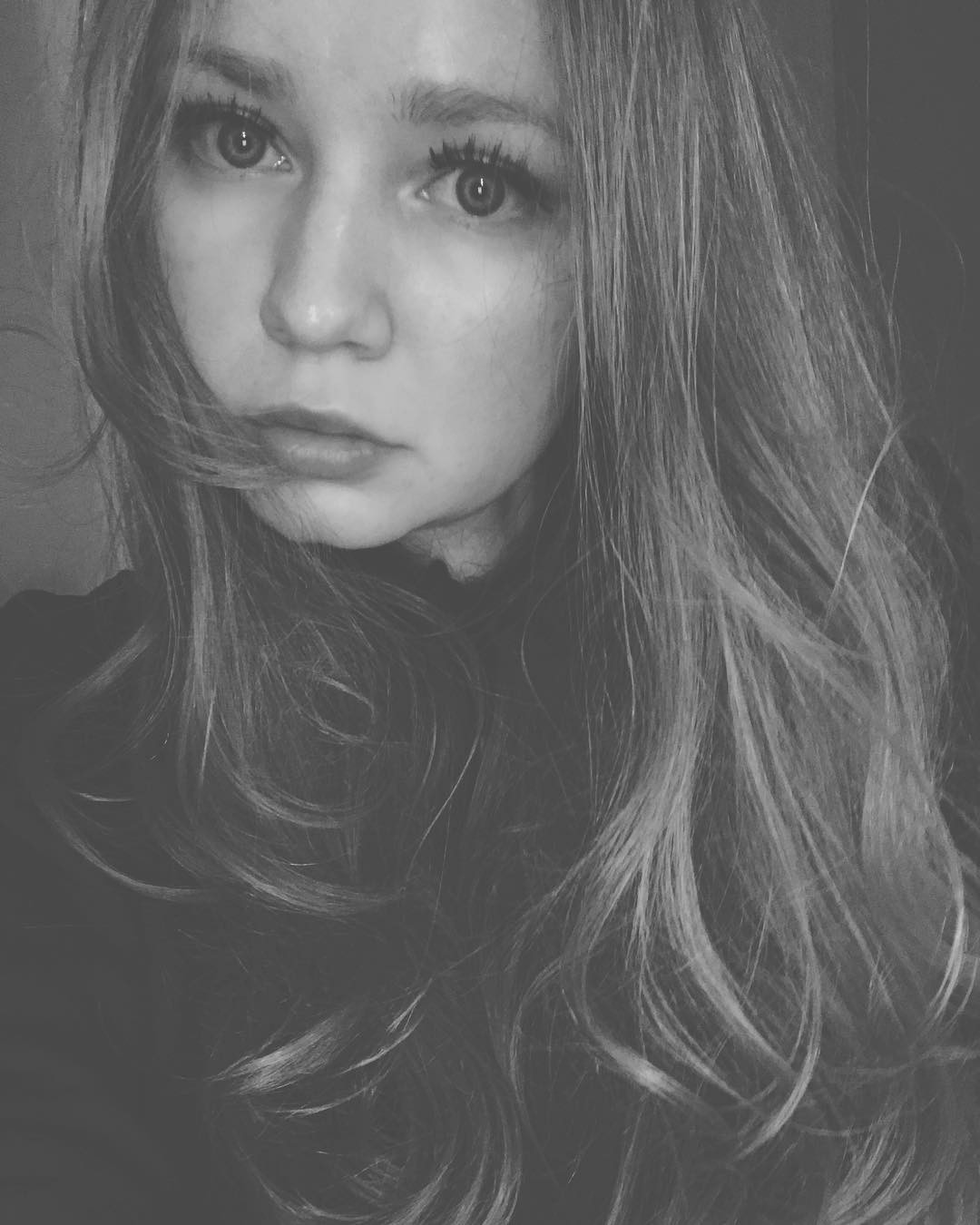 Anna Sorokin when she was still posing as Anna Delvey

As she said in her interview for NBC News:

I’m trying to move away from this like, quote unquote scammer persona.

Sorkin is currently under the custody of the Imigration and Customs Enforcement (ICE).

She was talking to Sellers about her NFT collection while detained at the Orange County Correctional Facility in New York.

Her NFT collection includes print images – she drew them herself – depicting certain incidents in her personal life, symbolical or otherwise.

In one drawing (title: “Anna on ICE”), for example, she’s sitting on what seemed to be a floating iceberg while reading a book.

The acronym ICE is written on her clothes and on the sides of the iceberg. The letters “DHS” (i.e., Department of Homeland Security) are written on a bigger iceberg.

Three of those NFTs are priced at 0.08 Ethereum (ETH) each, or approximately $90. 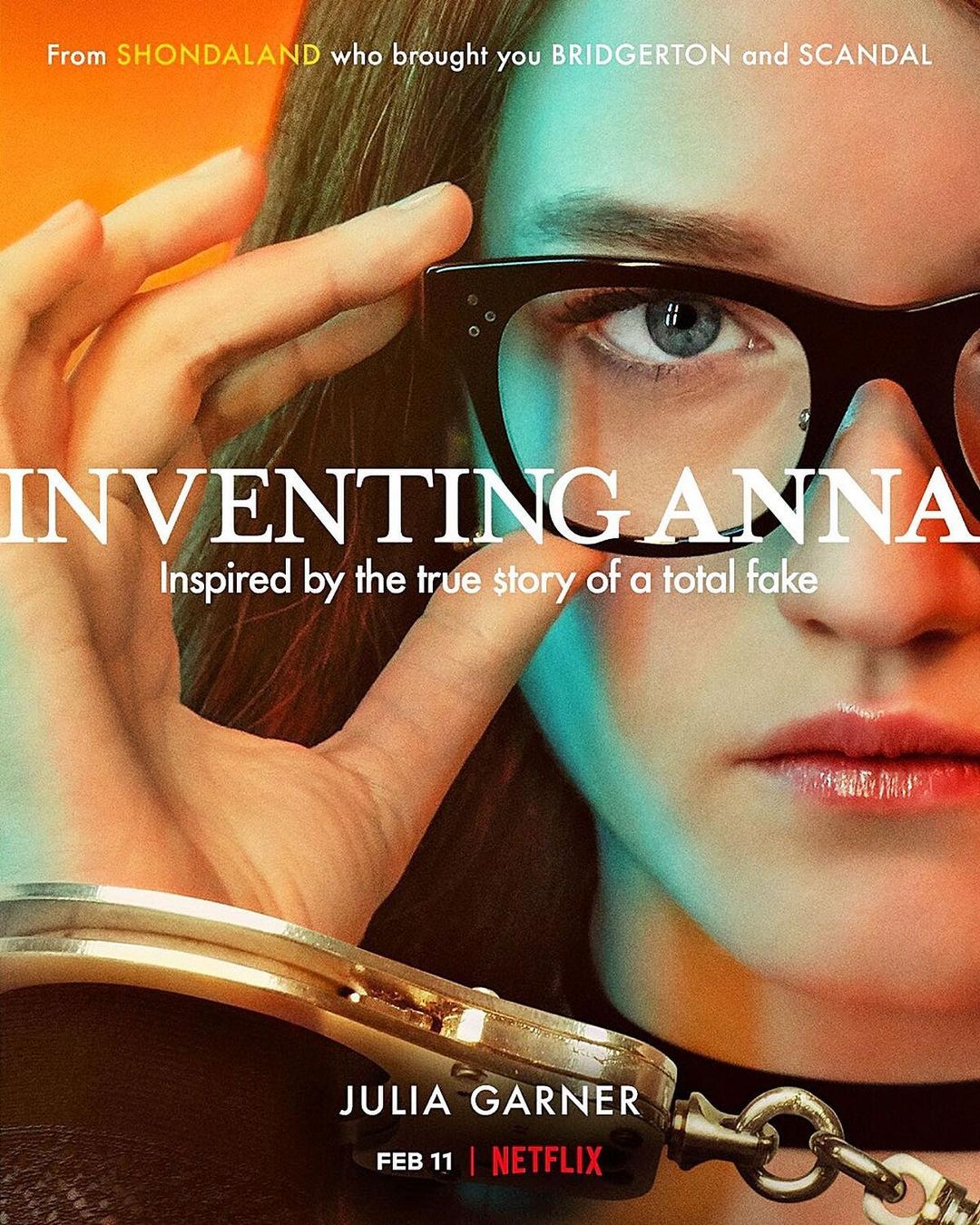 Anna Sorokin doesn't just see NFTs as a money-making opportunity, but as a way to connect to people, too.

Her NFT collection can be summed up as “access to Anna.”

NFTs were already a thing back in 2014, but it wasn’t until 2021 when it achieved the attention it has been enjoying now.

In 2014, Anna Sorokin – as the visiting German socialite Anna Delvey – was far from launching an NFT collection.

What she had in mind was to flaunt a fake wealthy stature while duping real moneyed people and financial institutions.

BBC reported that she tried to apply for a $22 million-loan for her “Anna Delvey Foundation.” It’s a Manhattan-based foundation and a private social club rolled into one.

She submitted fake documents to banks and forged copies of wire transfers.

Anna Sorokin got arrested in Malibu, California, in 2017 (charges: theft and grand larceny). 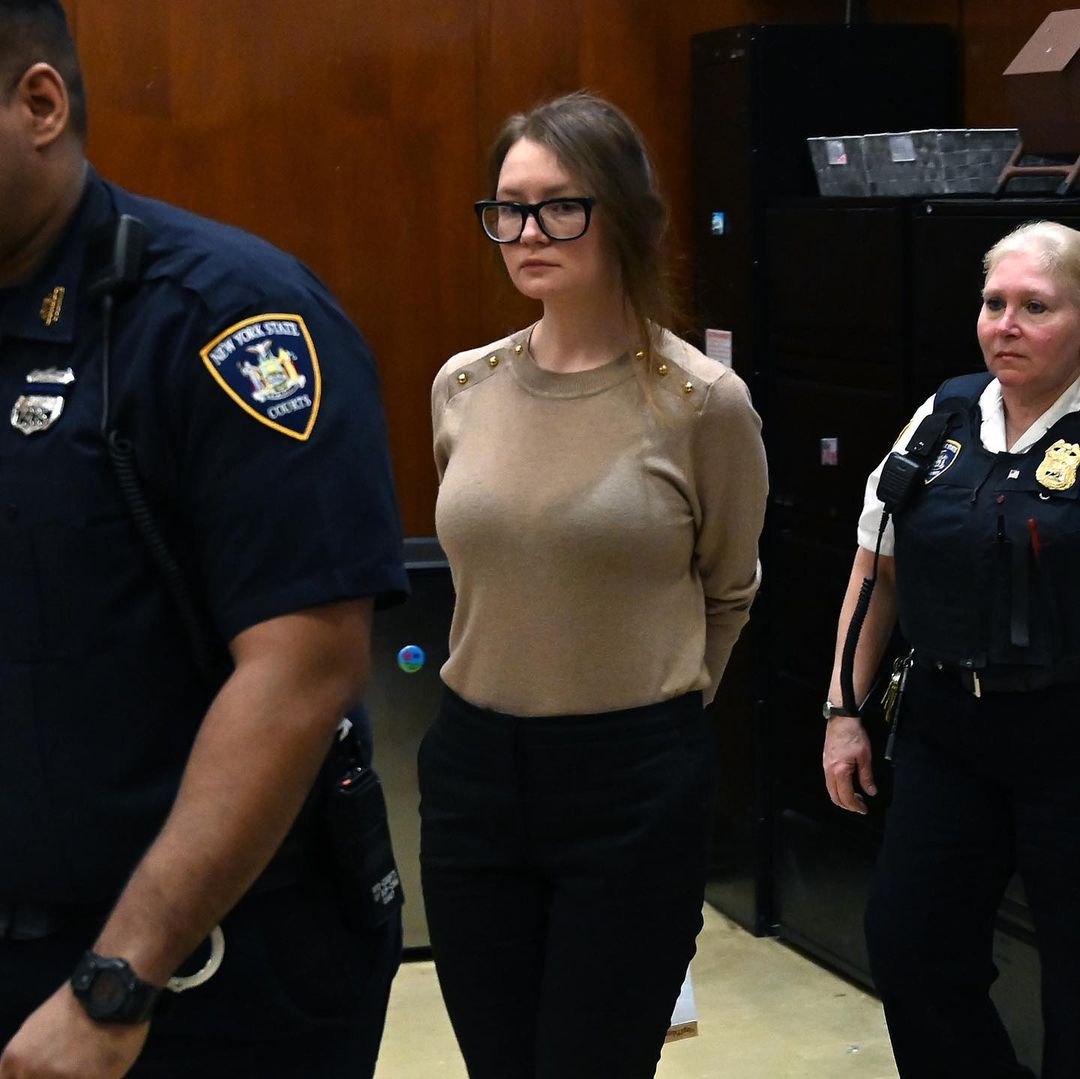 In 2019, she was convicted for the charges mentioned and sentenced to four to 12 years of imprisonment.

For “Inventing Anna,” Sorokin got paid $320,000. Most of it she used to settle her debts and other financial obligations.

Per ARTnews, Sorokin described NFTs as “something new and innovative.”

Still, there are those who, up to this day, reject the value other people place on NFTs.

One of them is no less than Bill Gates (who, by the way, Sorokin claimed she met at a party she gatecrashed into).

While NFT supporters criticized the 66-year-old Microsoft founder for his unfavorable remarks, it appears the NFT community welcomed Sorokin.

Whether she’ll do it in an American prison or somewhere in Germany when get deported, her initial NFT collection could be the start of more minting for Sorokin.