Nanotechnology In Agriculture - Applications And Benefits 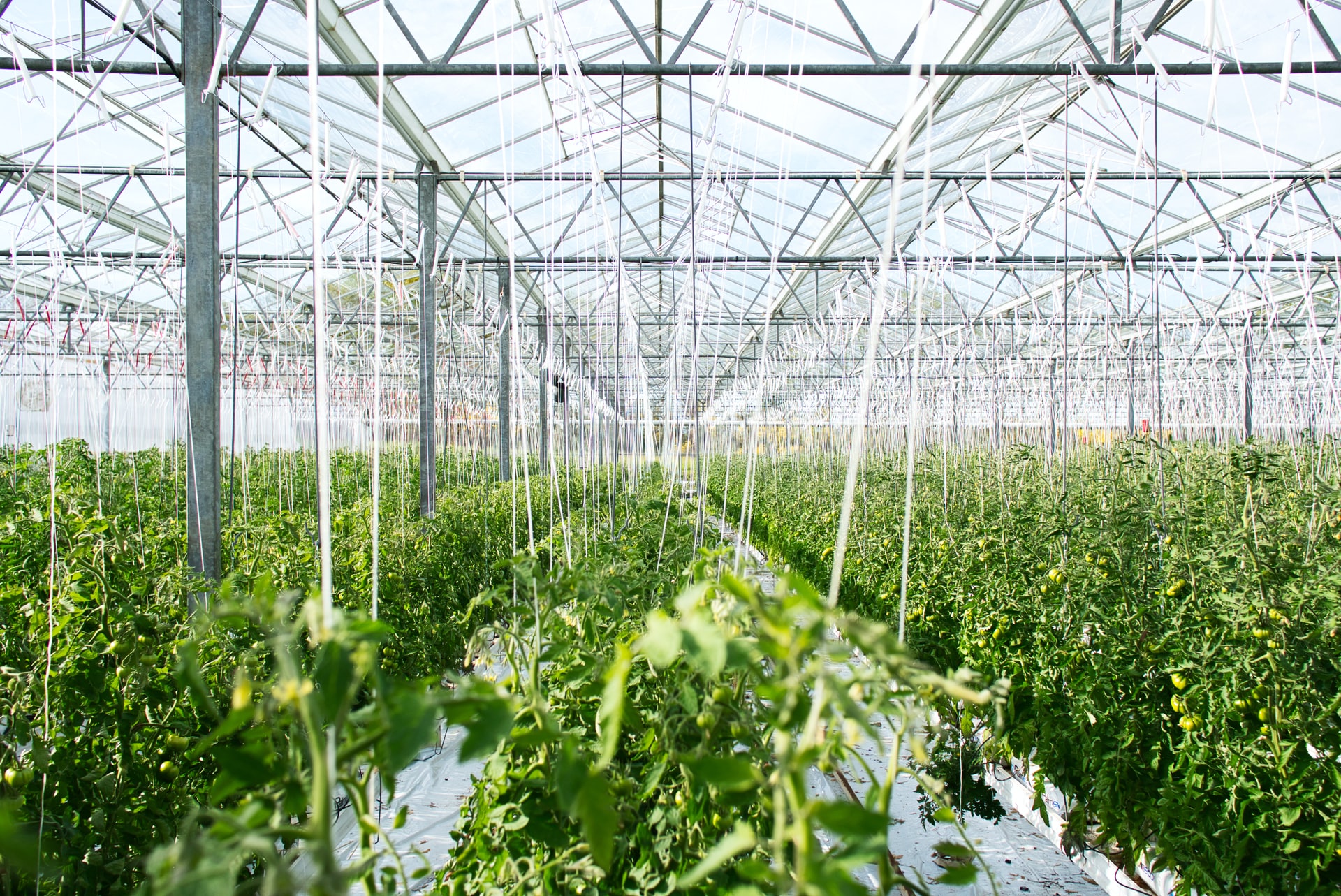 The changing climate, urbanization, sustainable use of natural resources, and environmental difficulties are all significant challenges for global agriculture.

These issues are exacerbated by an alarming growth in food consumption, which will be required to feed an estimated 6-9 billion people by 2050.

Science and technology may provide prospective answers for developing nations to identify value addition in their present industrial systems.

Nanotechnology applications in agriculture have enormous promise since they can improve people's quality of life.

However, we must exercise extreme caution when introducing new technology because of the unknown hazards that may arise due to its great potential.

It is also vital for a nation to train a future workforce in nanotechnology.

The study and use of very tiny objects is the focus of nanoscience and nanotechnology.

They apply to all other scientific subjects, including chemistry, biology, physics, materials science, and engineering.

Nanotechnology is the study of science, engineering, and technology at the nanoscale, which ranges from 1 to 100 nanometers.

It isn't easy to comprehend how little nanotechnology is.

If a marble were a nanometer, the Earth would be one meter in size.

The capacity to observe and manipulate individual atoms and molecules is at the heart of nanotechnology.

In the early 1980s, the microscopes required to observe objects at the nanoscale were created.

Although modern nanoscience and nanotechnology are relatively young, they have been used for millennia.

Use Of Nanotechnology In Agriculture

Due to finite natural gas and petroleum supplies, the cost of manufacturing inputs like chemical fertilizers and pesticides will rise rapidly.

Livestock, poultry, and aquaculture are all tied to agriculture and play a vital role in human nutrition now and in the future.

Nanotechnology has the potential to bring cutting-edge solutions to these problems.

Use For Improving Shelf Life Of Agricultural Products

Most agricultural commodities are either perishable or semi-perishable (fresh vegetables, fruits, meats, eggs, milk and dairy products, many processed foods, nutraceuticals, and medications).

Nanotechnology research and development may aid in retaining freshness, quality, and safety.

Green nanotechnology has been created to provide a flexible and efficient energy source in the form of solar cells, which has long been a goal of tropical nations. However, the usage of glass photovoltaic panels is both sensitive and costly.

The economic feasibility of these photocatalysts and energy materials is crucial.

If we handle this element appropriately, we will be able to create more and more 'out-of-the-box' concepts. Jennings and Cliffel of Vanderbilt University achieved a significant technological advance when they investigated photosynthetic protein units generated from leafy vegetables and plants for direct conversion of solar energy to electricity, which has stayed functioning for approximately a year. The most costly component of this system is a glass microscope slide that acts as the cell basis.

Capturing solar energy will be a major accomplishment that will benefit mankind and will most likely continue and intensify in the coming years.

These nanostructured catalysts have a vast surface area per unit volume and may have carefully regulated composition, structural functionalization, and other essential catalytic features. 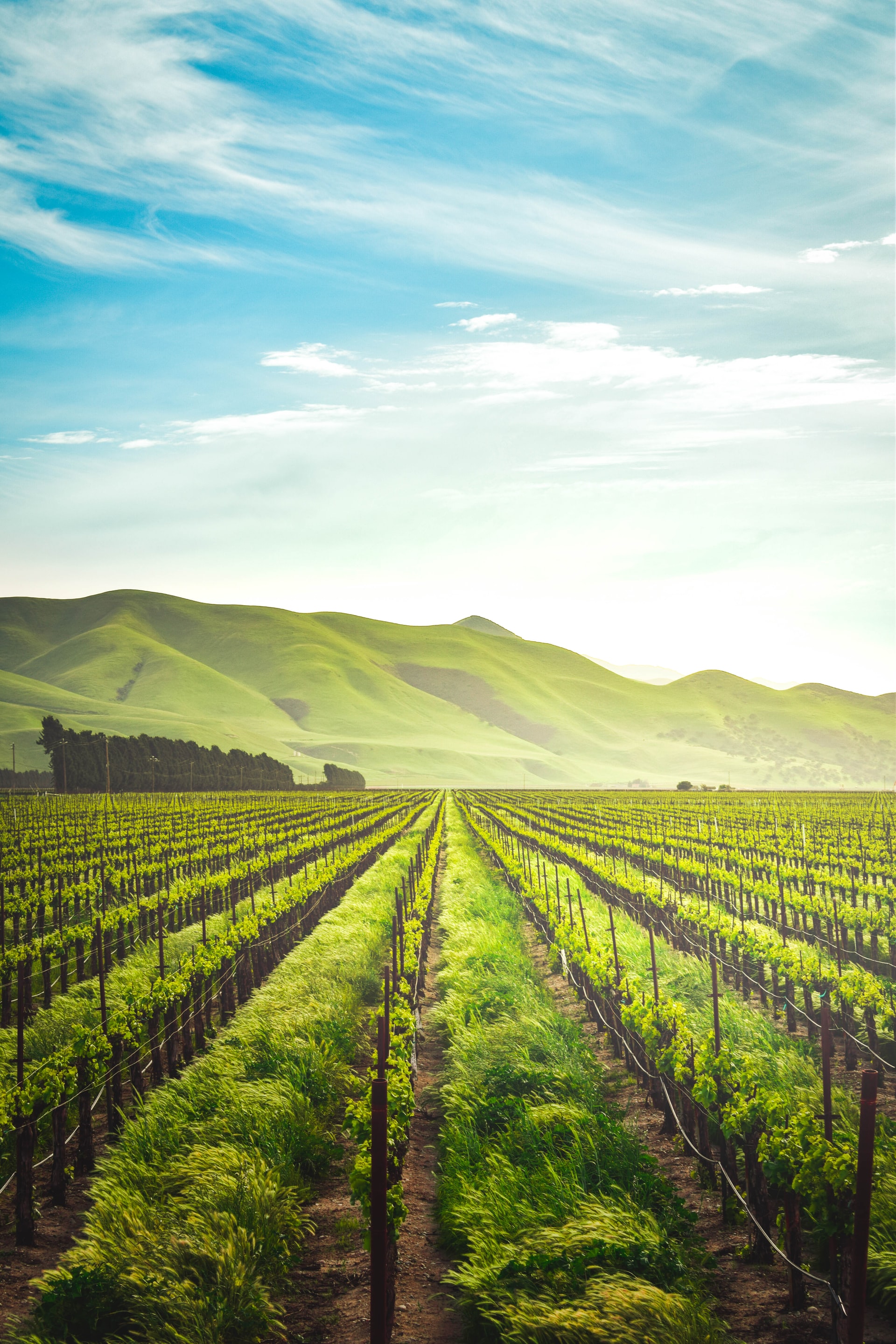 Crop in field while hills are on back

Nanotechnology has made significant contributions to sustainable agriculture by increasing crop yield and recovering and improving soil quality.

How Nanotechnology Can Be Used For Scaling Up Farm Productivity?

How Nanotechnology Is Applied In Food And Agriculture Industries?

Nanotechnology has enormous promise because of its applications in industries such as agriculture and the food system, which may improve people's quality of life.

It has become the future of any country all around the planet.

However, we must exercise extreme caution when introducing any new technology because of the unknown hazards that may arise due to its great potential.

However, a skilled future workforce in nanotechnology is equally crucial for a nation's future.

The first stage in this process is to educate the general population about its benefits, which will result in a great surge in interest and the discovery of new applications in all disciplines.

This review was created with this notion in mind. The future of nanotechnology is uncertain for a variety of reasons, including public opposition to genetically modified crops, a lack of many necessary skills in public agricultural research organizations for this type of research, and ill-equipped and somewhat hesitant regulatory structures to deal with with with these new technologies.

There is an urgent need to remove the severe barrier between the social and natural sciences. If we are successful in doing so, we may be able to construct a more desired and democratic sociotechnical future.