Mobile gaming: most popular experiences in 2021 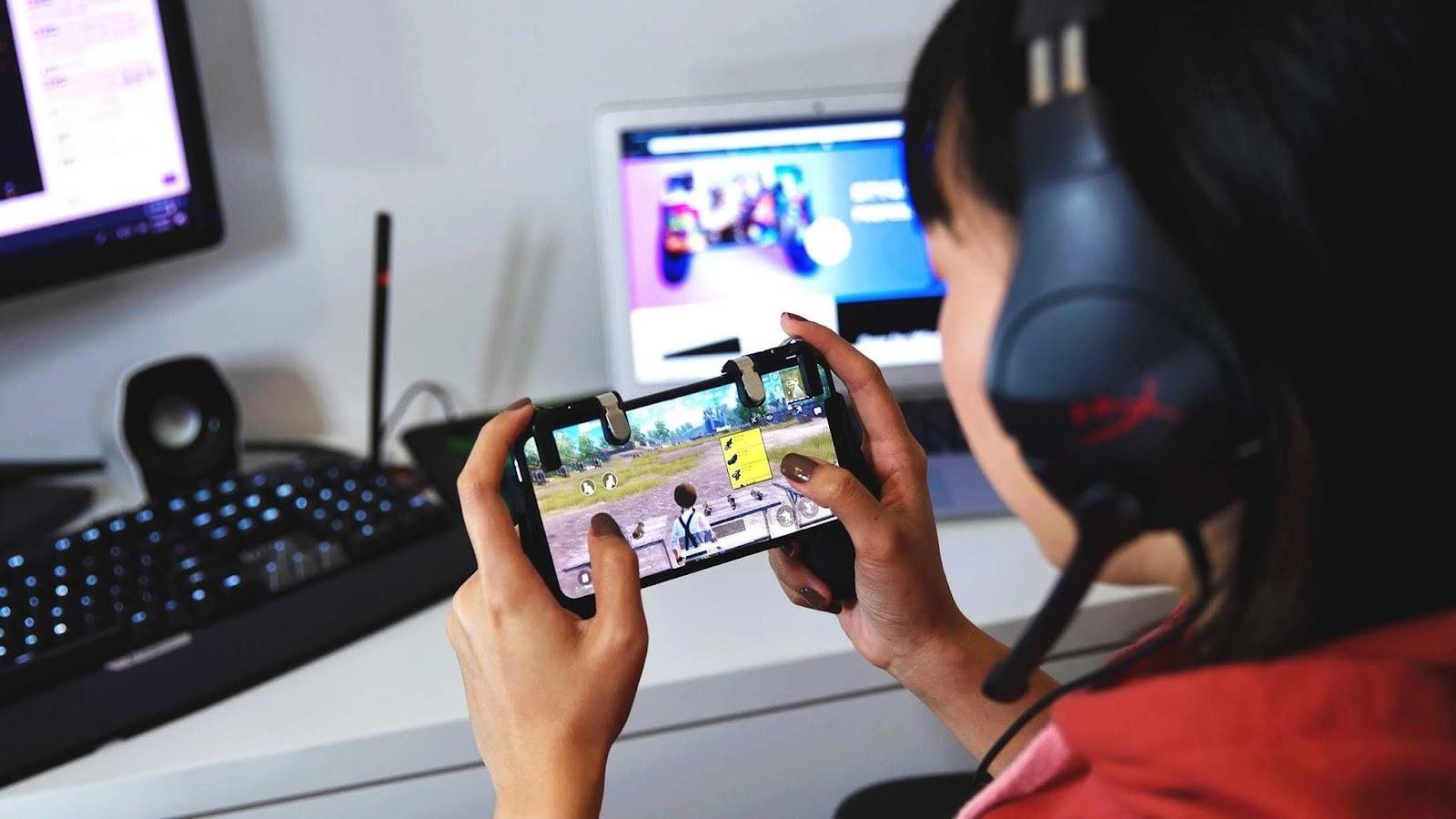 Mobile gaming has certainly come a long way since its inception in the 1990s, and what started as a game of Snake on little Nokia green screens, has evolved today into a multi-billion-dollar market and one of the most important sectors in the gaming industry, with revenues reaching over $40 billion in the first half of 2021, according to industry intelligence service Sensor Tower.

Recent studies by specialized market research firms have indicated the mobile gaming sector will be worth over $90 billion in 2021, with more than $170 billion in income, representing more than 50 percent of global gaming revenues. These same studies have also reported mobile as the fastest-growing gaming segment, with a 4.4 percent year-over-year growth. With smartphones becoming a major gaming platform in the past decade, the mobile gaming market thrived like never before.

Games have also been the most popular category in both Apple and Google app stores for a few years, and gaming represents 10 percent of the users time spent on apps. According to recent studies, there are eight games installed on average per mobile device in the United States, and worldwide, users play 2 to 5 games per month on average. With such demand, developers have been increasingly focusing on the mobile market, constantly coming up with new games and innovative experiences.

Another research conducted in the past few months by a firm specialized in video game and esports markets have shown that casual and puzzle games are still the most popular category in mobile gaming, and that three of the top 5 grossing mobile games feature real-time multiplayer gameplay. With mobile gaming becoming an integral part of our lives, the following experiences have been the most popular in 2021, attracting millions of players around the world.

£1500 Vs Blackjack Then Some Roulette Action

Gambling is undoubtedly one of America’s favorite pastimes, but last year, with cities going under lockdowns and people staying home to comply with social distancing measures due to the COVID-19 pandemic, land-based gambling facilities were forced to shut down physical operations. Therefore, people had to resort to iGaming, or online gambling, to keep all the action going.

Industry reports revealed that the iGaming market was able to thrive during this period and record significant growth in the number of new users much thanks to a recent push made by iGaming operators into mobile functionality, focusing on providing mobile-friendly environments, and even introducing innovative mobile apps.

Today, the offer of online casinos and sportsbooks is almost endless, and bettors can choose from a wide array of regulated operators to play classic casino games or place wagers on major sports events around the world. There are also helpful tools like USGamblingSites.com, in which players can find trustworthy operators, thorough reviews, and even tutorials about iGaming.

Esports are the competitive branch of video games, and have become a cultural phenomenon in the past decade, engaging millions of players and spectators worldwide. Taking the form of organized, multiplayer tournaments featuring professional players, esports have already taken mobile gaming by storm as well, with several events around the world and prize pools reaching the million-dollar count.

Mobile esports have boomed in popularity recently, and today there are many mobile games featured in esports leagues and tournaments, including popular titles like Garena Free Fire, Call of Duty Mobile, and PUBG Mobile. Arena of Valor and Clash Royale, two major esports titles, were even featured in an esports demonstration at the 2018 Asian Games, and are expected to become medal events at the 2022 edition. 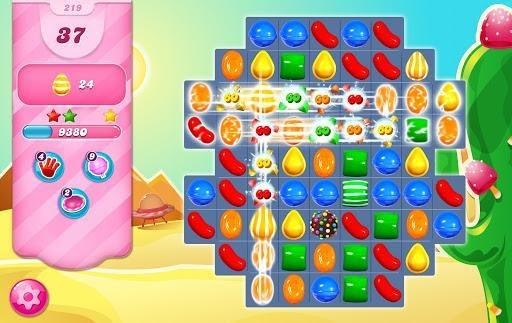 With simple gameplays and straightforward mechanics, casual games have been the one of the most popular gaming genres for quite some time. Easy to understand, and accessible to players from different ages and skill levels, these games are extremely popular even among casual players and users who don’t identify as gamers. According to App Annie, a platform focused on app analytics and market data, casual games accounted for more than 40 percent of global downloads by gaming genre in 2020.

The genre generates the majority of revenue in the mobile gaming market, growing steadily in the past few years. Games like Candy Crush, Subway Surfers, and Angry Birds are regarded as some of the most downloaded mobile casual games, but classics like Tetris and Scrabble are still pretty popular in both Apple and Google app stores.