How Melissa McCarthy Lost 70 Pounds? Get To Know The Gilmore Girls Actress More 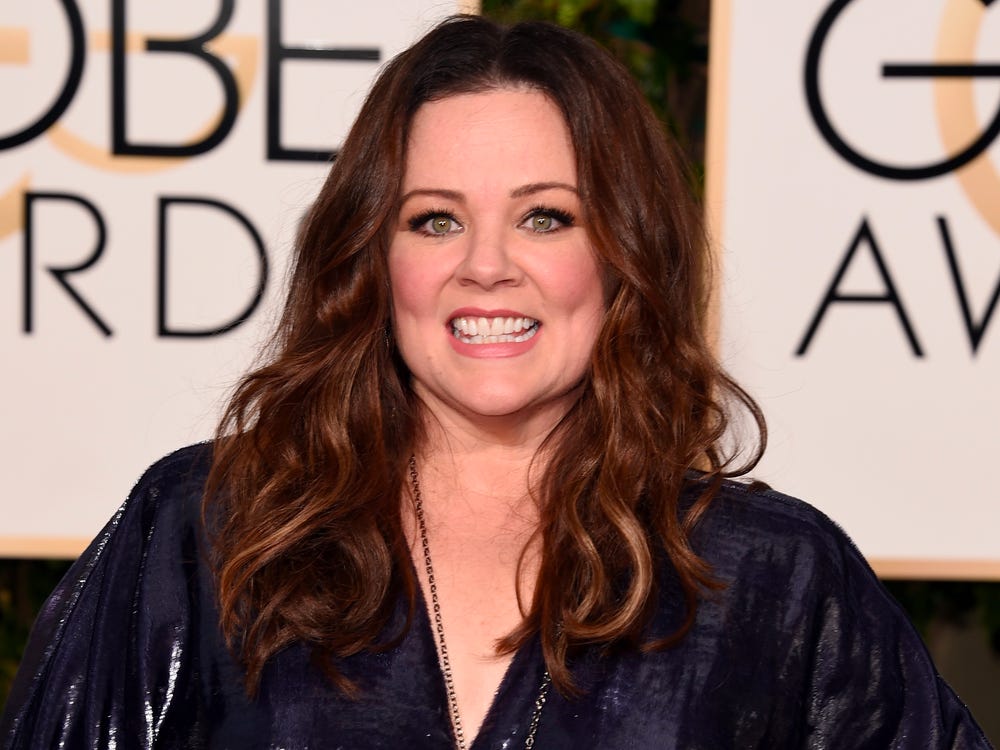 The entire world came to a halt when the Gilmore Girls actress, Melissa McCarthy shed a stunning 75 pounds! Let's know more about how she was able to achieve such a weight loss goal!

Melissa McCarthy grew up on her family's corn and soybean farm in Plainfield, Illinois, where she was born to Sandra and Michael McCarthy on August 26, 1970.

She started her career as a stand-up comedian in New York, playing at venues such as Stand Up New York and The Improv. Before arriving in Los Angeles in the late 1990s, she worked on her acting skills at The Actors Studio and appeared in a number of theater shows in the city.

She appeared in a variety of TV and film roles before landing her big break as Sookie in Gilmore Girls (2000). Following that, she had a string of comedic roles, culminating in her main role in the sitcom Mike & Molly (2010).

In several interviews, Melissa McCarthy shared that while growing up, she was not exactly fat but now also skinny.

I do think I worried about weight too soon when it was only little-kid weight. I thought I battled weight throughout high school, but I look back at pictures of me as a cheerleader, doing sprints, lifting weights, doing gymnastics, playing tennis, and while I wasn’t reed-thin like some girls … I was a size six the entire time. So what on Earth was I freaking out about?"

She decided to stop being so conscious about her weight when she moved to Los Angeles to join the improv troupe, The Groundlings, "I stopped walking and ate shitty food. I was in good shape, then suddenly I gained 25 pounds."

However, years after she landed her first big role in the drama series, Gilmore Girls, she attempted to lose some weight.

How did Melissa McCarthy lose weight? McCarthy tried an all-liquid diet under the supervision of a doctor and lost 70 pounds in four months. She told People that she would "never do that again. I felt starved and crazy half the time."

McCarthy has been asked a lot about her weight loss (rumored to be 75 pounds) throughout her career, especially her recent weight loss. However, she's since admitted that her "secret" was simply changing her lifestyle.

However, the actress is not attempting to reach a specific weight. She told Refinery29, "I have [lost weight], but I'll be back again. I'll be up, I'll be down, probably for the rest of my life. The thing is, if that is the most interesting thing about me, I need to go have a lavender farm in Minnesota and give this up. There has to be something more."

Melissa McCarthy had been fat-shamed by Billy Bush.

Bush questioned her about her obesity when she was promoting Bridesmaids, she said in an interview with InStyle Wednesday, "He kept asking, 'Are you shocked that you actually work in this business at your tremendous size?'"

"He was like, 'Oh, your tremendous size, you can actually work?' I just remember all the blood drained out of me. I thought, 'With my tremendous size, I could tackle you so quickly,'" she shared.

She went on to say, "He went back to that question three or four times, and I just kept talking about the script or how fun Paul Feig was. He was looking around like, 'She’s crazy.'"

The producer was appalled with Bush's behaviour and she personally apologized to Melissa. The producer then promised Melissa, "we'll never play what he said. I’m so sorry."

Melissa McCarthy has done a lot of amazing things since the start of her career. She is a proud mother of two while running her own clothing line!