Who is Mckenna Grace? Interesting Fun Facts You Probably Did Not Know 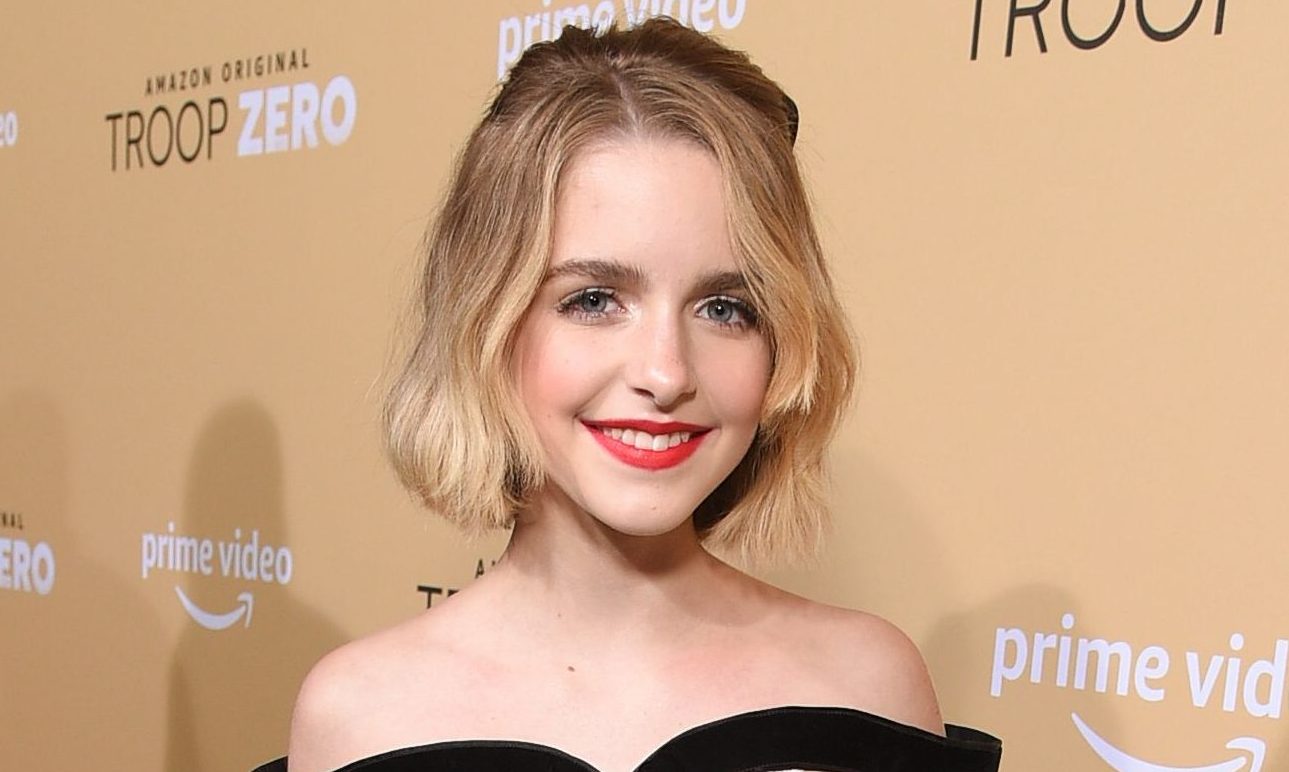 Mckenna Grace is a phenomenal American teen actress born on 25th June 2006. At the age of six, she began acting professionally. Her earliest roles include Faith Newman in the soap opera The Young and the Restless and Jasmine Bernstein in Crash and Bernstein.

Grace was born in Grapevine, Texas. Most profoundly, she is a vegetarian. She has a lot of affection for animals, evidenced by her works with the Farm Sanctuary and PETA. Also, Grace has been involved in campaigns requesting people not to leave their dogs in hot vehicles. She became interested in film acting at the age of five after Shirley Temple gave her a film collection. She desired to become an actress, that she later took up acting classes.

With her teachers recognized her talent, she got an agent who helped her appear on commercials. In 2013, Grace got her first-ever role in a full-length film, titled Goodbye World. Family

Mckenna’s father’s name is Ross Burge, while her mother is Crystal Grace. Mr. Ross budge is an orthopedic surgeon.

The first acting audition she attended was in Los Angeles when on vacation with her family. Her whole family moved to Los Angeles after she got her first-ever recurring television role. She has a great-grandmother who is Mexican. Grace loves singing with her uncle, who is a singer and a pianist.

As of November 2020, Grace’s net worth is estimated to be around two million US dollars. This, she has solely made from her acting career and nothing else. Since she started acting at an early age, her net worth can only increase with more projects coming up.

This is what is she is popularly known for. It is quite impressive for a fourteen-year-old. Here are some of the popular actresses she shared roles with.

In 2015, Candace King starred as Caroline Forbes, a close friend of Elena Gilbert, a teenager in mystic falls. Elena Gilbert lived with some interesting creatures in the spooky town. For some two episodes in season 6 when Caroline Forbes’ memory was shared, Grace portrayed the younger version of Caroline.

In 2015, Grace appeared on another great show, Once Upon a Time. Jennifer Morrison stars as Emma Swan. Emma is a woman who gets to know she is an outcast from a storybook world, and she is the one destined to help those trapped in the real world.

Mckenna Grace portrayed the younger version of Emma Swan in season 5 in a flashback. Then she gets some time off until 2017 when she appears in three episodes in season 6.

The 2017 film is about the real-life of a skater Tonya Harding. She came under criticism for her attack on her opponent, Nancy Kerrigan. Often, she is seen as a villain, but the film focuses more on her life. Grace portrays a younger version of Margot’s character.

Mckenna Grace and Katie Siegel shared the role of Theo Crain. Theo was a psychic middle child who Grace plays the role for seven of the ten episodes in season 1. We hope to see Grace again in the following seasons.

This is a horror series that premiered in 2018. After 10 episodes, a special holiday episode was released; this is when we first see Grace. In the flashbacks, Grace portrays a younger version of Sabrina Spellman. Kieran is just six years older than Grace, but they play roles that are a bit younger than them.

The most recent of portrayals. Though it was a small role, it may turn out to be the most notable.

Brie Larson plays the character Vers, as she is known at first. She later discovers that her name is Carol Danvers, an Air Force Pilot who got into an accident. As she recaptures her memories, there are flashbacks of her childhood. Mckenna Grace plays the role of teenage Carol.

Other films that Mckenna Grace has starred in include; Independence Day: Resurgence, Ready Player One, Suburban Gothic, Frankenstein and Amityville: The Awakening. She has also played roles in TV series like Designated Survivor, Fuller House, CSI: Cyber, and Young Sheldon.

Mckenna Grace and Tashiana Washington are an inspiration to not only aspiring actors but also to many young people. You can achieve a lot at a young age if you set your mind to what you want to do. Most important of all, love what you do.