Learn About the Legalities of Psilocybin 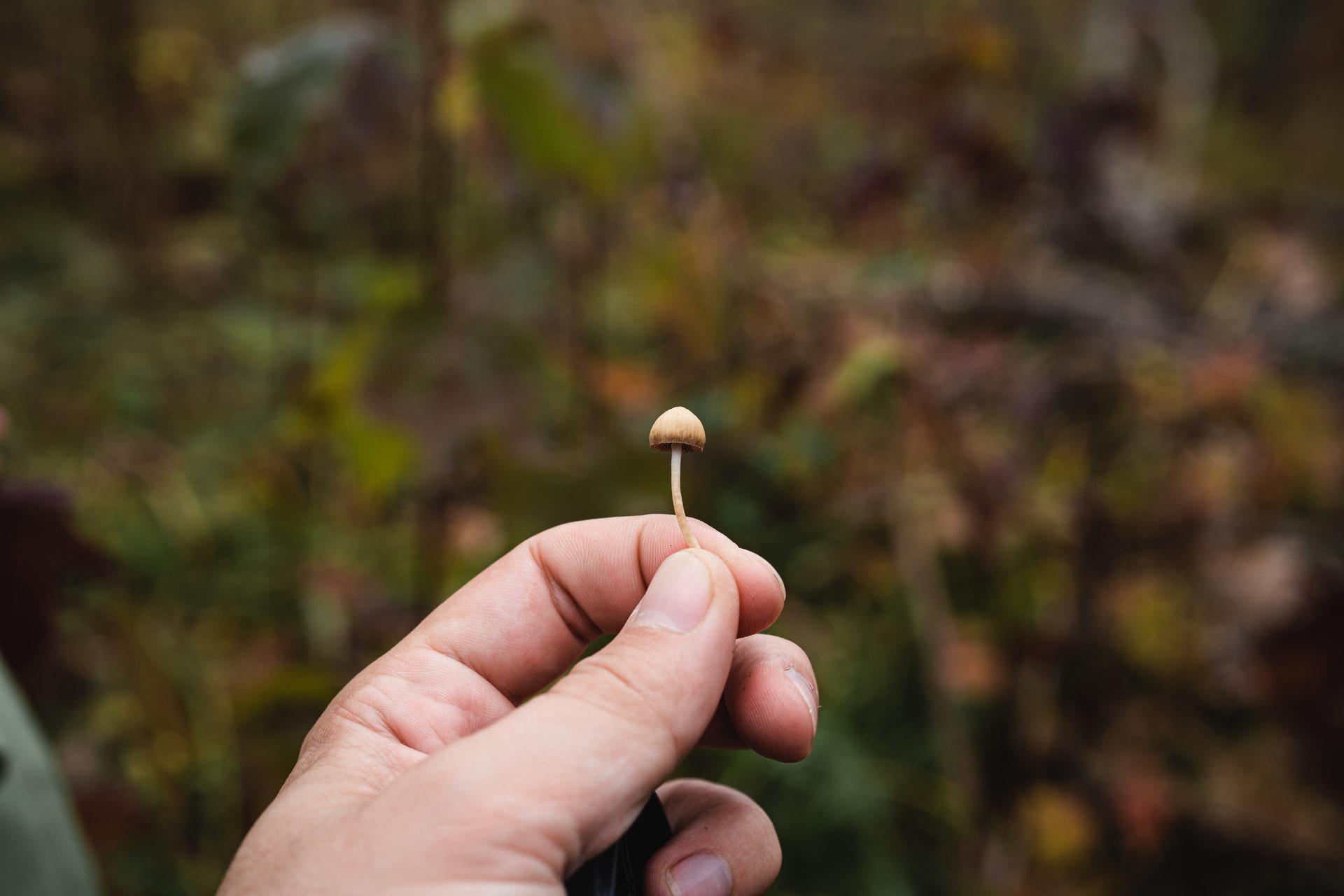 There are many substances that are in use in the United States but were once banned under federal laws. As more and more research is carried out into certain substances, these laws can be revised, and people can start to benefit from substances that were previously banned and unavailable. One such substance is psilocybin, which is a natural compound that is found in magic mushrooms. It can have a range of effects on the human body and mind including hallucinations, psychedelic effects, psychosis, seizures, and more.

As such, this substance is not legal in the United States, so while people may have heard about it, they are not currently able to buy it or get it prescribed to them due to psilocybin laws. It is worth noting, however, that there are a couple of jurisdictions where it has been decriminalized, although it does remain illegal under federal laws as a Schedule 1 substance. What the decriminalization in certain jurisdictions does suggest, however, is that this could become more widespread someday as research into the medical benefits of psilocybin continues.

Research Into The Benefits Of Psilocybin Continues

Over recent years, a study carried out by John Hopkins University showed that the substance could prove helpful for those who suffered from serious depression. Of course, this level of depression can be extremely debilitating and dangerous to individuals, and the study results suggested that psilocybin could help when administered in conjunction with other treatments such as psychotherapy.

In terms of legalizing the substance under federal laws, it is likely that a lot more research will need to be carried out. This means that there is little chance that this substance will be made available to patients in the near future even on prescription. However, as a result of ongoing research into the benefits and effects of the substance, it could mean that it becomes more available at some point in the future, particularly given that it has already been decriminalized in a couple of jurisdictions.

Help With Other Mental Issues

Based on research that has been carried out so far, there is evidence to suggest that this substance could help with a range of mental health issues such as PTSD (post-traumatic stress disorder) as well as major depression. This means that if it is eventually deemed suitable to be legalized, it could potentially help a lot of people.

However, in the meantime, those who want to find out more or even experience the effects of the substance may be able to take part in trials. This means looking for trials that are taking place in your local area and learning more about your eligibility.