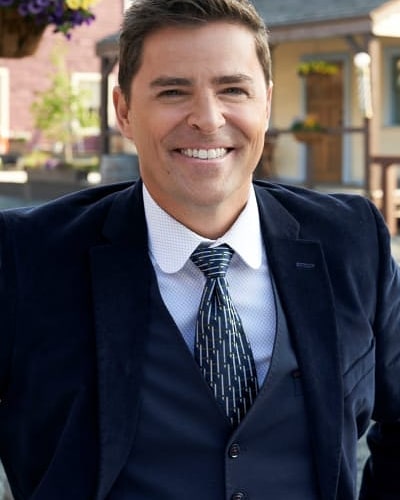 Kavan Smith is a famous Canadian actor, popularly known as "The Canadian Chameleon." He is a versatile actor who has worked in numerous TV series, short films, and his personality reflects his dedication and love towards his work. He has given some hits on the silver screen, which includes See Spot Run, Mission to Mars, as well as Stark Raving Mad. He has won the hearts of many through his realistic acting. He started his career in 1993, and from then, he has appeared in many TV series as well as short films to date. In addition to this, Kavan is known as a veteran actor in Hollywood. 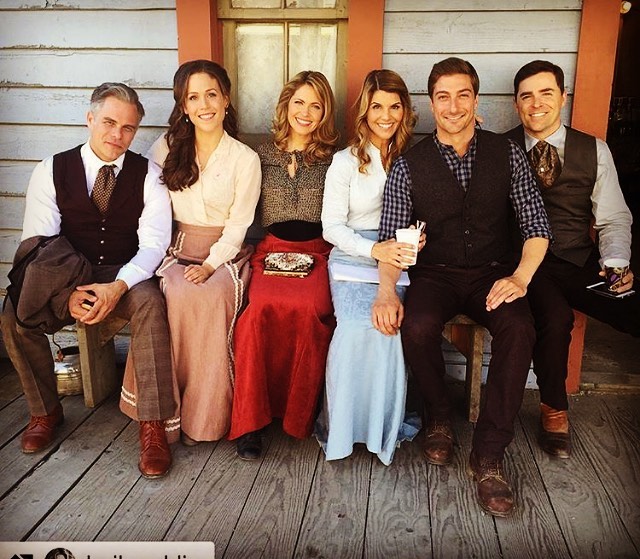 On 6th May 1970, Kavan Smith was born. He took birth in Alberta, Canada, with the birth name Kavan Joel Smith. He is the son of June hawk. His father's identity is not revealed to the media. Not only that, his brother's name is still unknown. His father raised both Smith and his brother after they got divorced; he was barely five years old at that time. 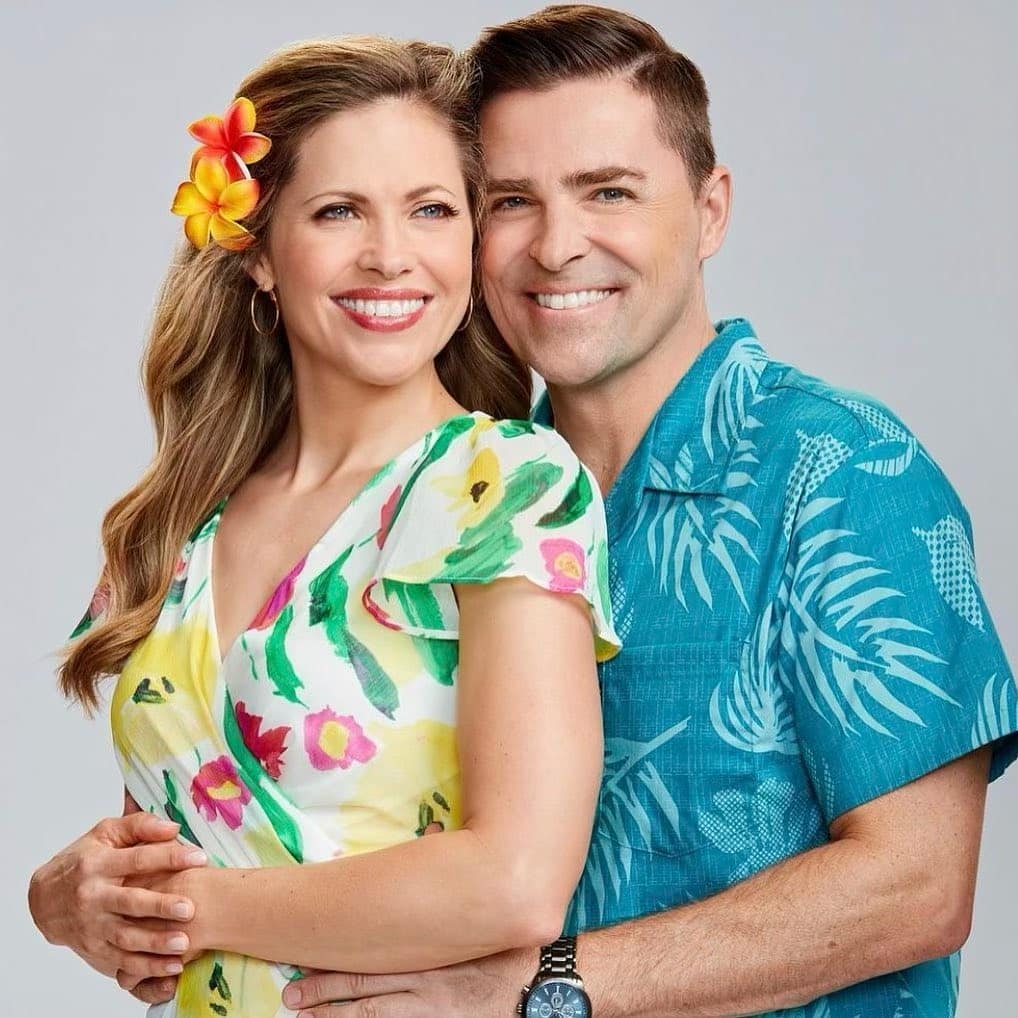 He went to the Calgary University working for an economics degree but left the course after one & a half years. He took admission at Mt. Royal University for a performing arts course. There he cultivated a love for books and began writing. He had also shone in various games as a kid concentrating on martial arts and football. He took martial arts classes for 15 years. 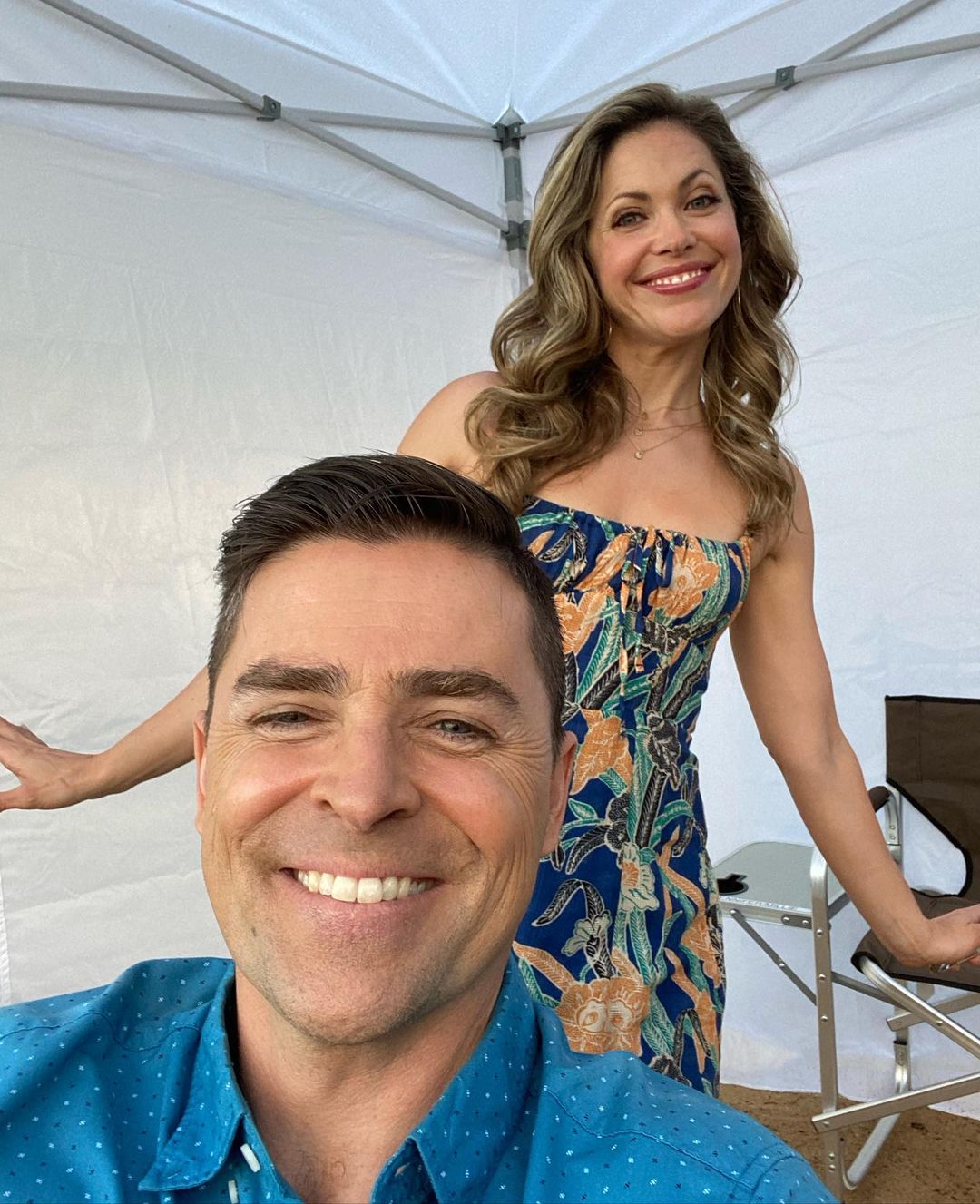 His nationality is Canadian, and he is a faithful follower of Christianity. His ethnicity is white, and his zodiac sign is Taurus.

During his teenage years, he grew a love for performing. According to sources, he occasionally skipped classes to record & rehearse performances. After graduating in 1993, he got his first lead role for the Canadian TV show titled Destiny Ridge. It was a great start to his career, and the path led to the heights of success. With the dawn of his career in 1993, Smith worked in 29 episodes of "Stargate: Atlantis" as Evan Lorne's, an American-Canadian military TV series from 2005 to 2009. He also appeared in two episodes of Stargate SG-1. He made numerous guest appearances in television shows like Supernatural, Smallville, Tru Calling, Sanctuary, Human Target, Outer Limits. and Battlestar Galactica. His other famous work includes The Iron Golem, Killing Game, Fairly Legal, Almost Human, Rogue, Baby Bootcamp, The Irresistible Blueberry Farm, Dirk Gently's Holistic Detective Agency, The Perfect Bride. 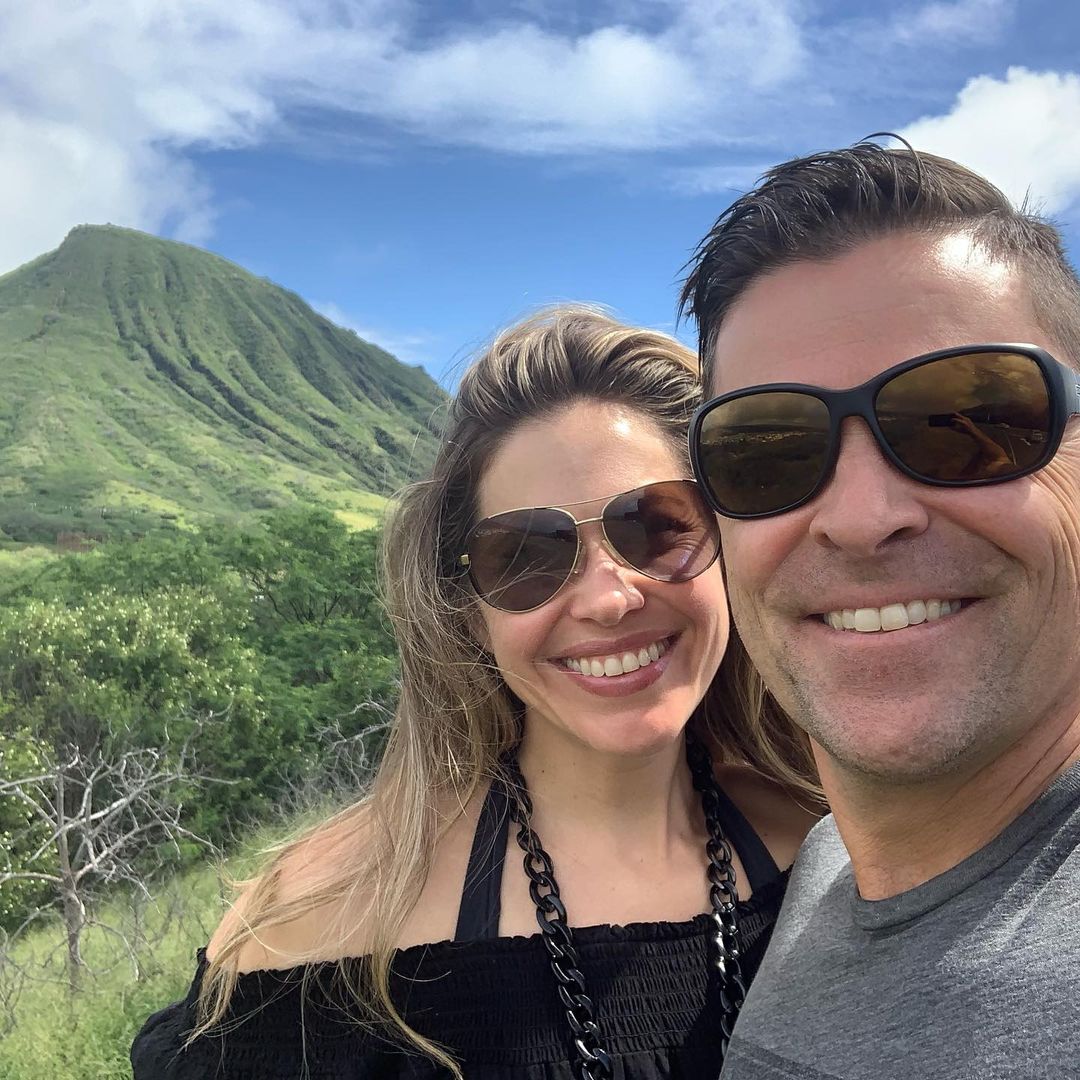 It seems like an endless list of his contributions to the industry. The man we know today results from the hard work and dedication he has given to acting. Adding to his works, In 2019, he played the character of Hank in "Love on the Menu." He is famous for playing Agent Jed Garrity in "The 4400". Since 2015 he has been portrayed as Leland Coulter in "When Calls the Heart." As of now, its eighth season is aired on 21st February, and new episodes have aired on Sundays ever since on the Hallmark channel. 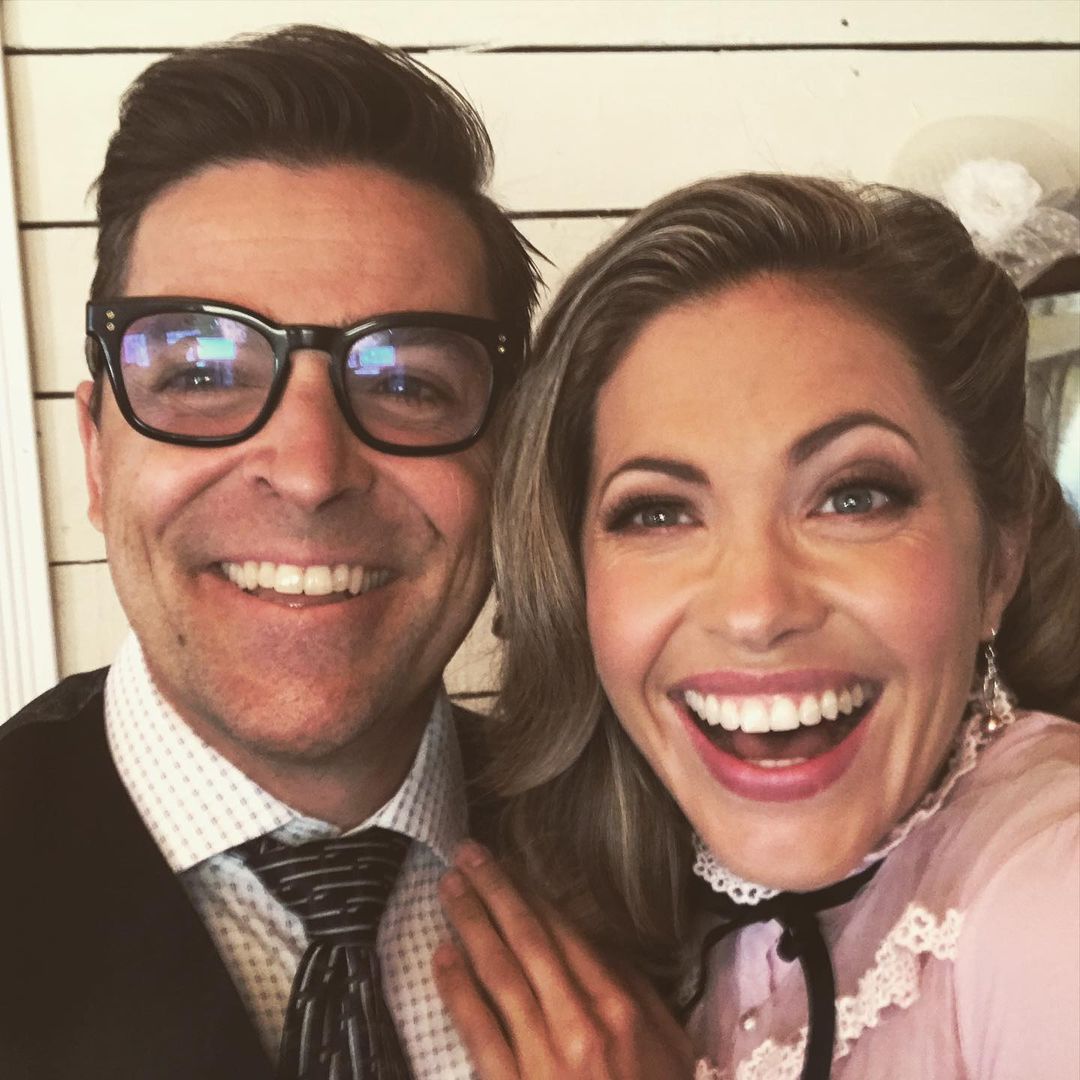 Taking a peek into his personal life, Kavan Smith met his soulmate, Corinne Clark, when contributing to social work at a treatment center. She was the Casting Director for the Canadian-American TV series Stargate Atlantis & Stargate Universe, in which Kavan is the lead actor. The duo dated for a while and decided to take their relationship to the next level. They exchanged their wedding vows, and after that, the couple was blessed with two kids. The actor always maintains a low profile. According to some sources, he was suspected to be romantically entwined with his on-screen partner, Pascale Hutton. But later, all the matter was cleared, and the whole thing was just rumors. The media-shy actor is reluctant to share details of marital life in the media. He likes to keep his personal life away from the media's eyes. Moreover, they are happily living their life without any interference. 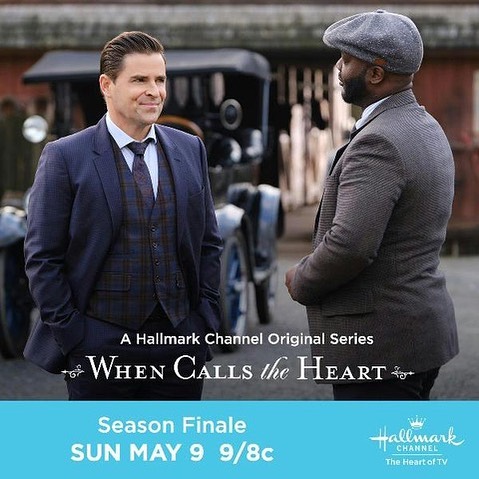 Kavan Smith in a series titled "When Calls the Heart'

Kavan Smith not only stands out from everyone in Intelligence but also in looks. He is a fair-looking, handsome man with a well-proportioned body. The actor is favored with a height of 5 ft 8 inches, and he weighs 176 lbs. He maintains his physique with regular exercise. Appearance-wise no one can beat him. He looks stunning and intelligent while in his 1950's black coloured pompadour hairstyle, whereas he has dark brown eyes that are pretty captivating. He has an attractive smile which adds charisma to his personality. To summarise, he is in good shape and has robust health. 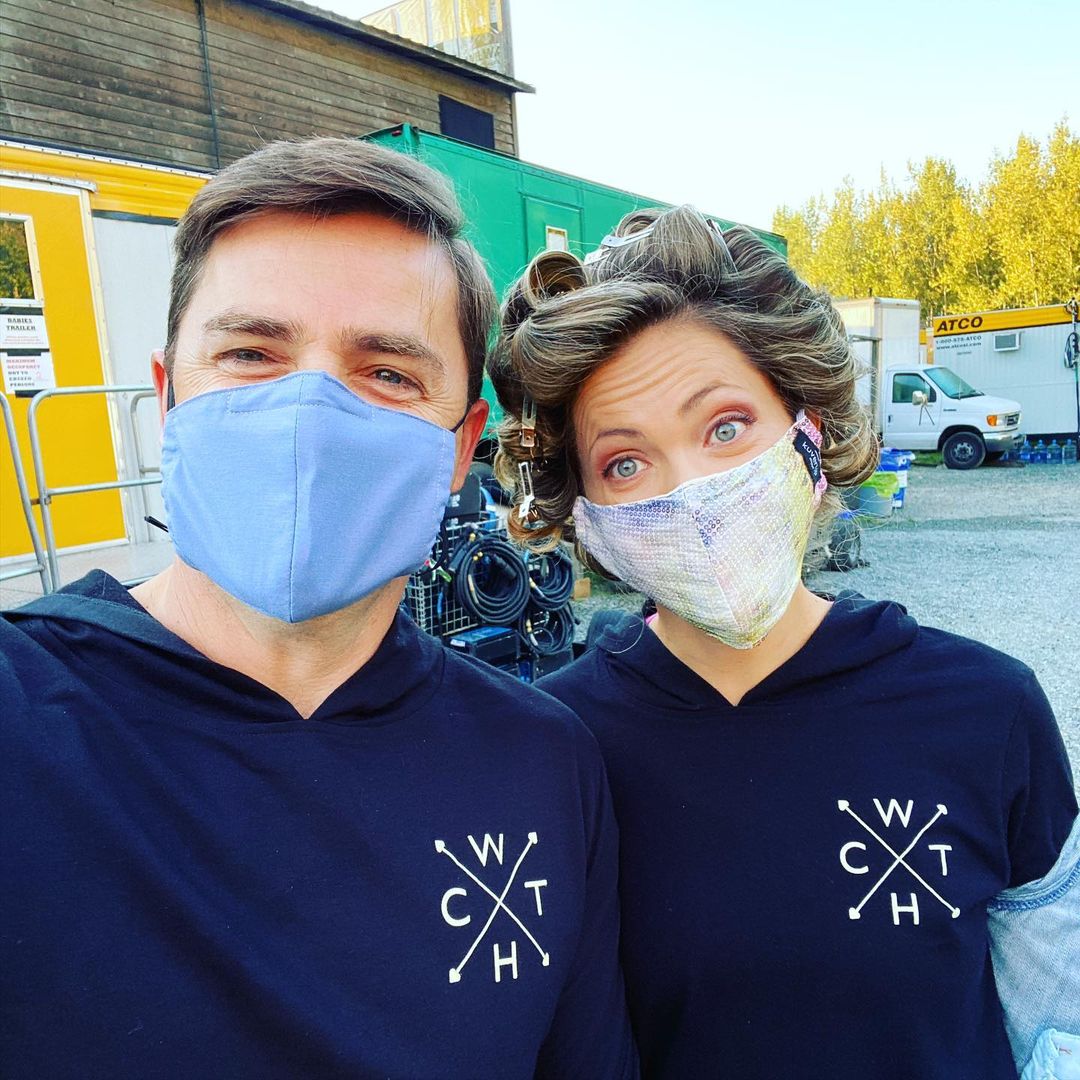 Recently turned 51 years old, Smith has earned both name and fame in his life. His passion for acting and his efforts paved his way to the peak where he is standing now. Every minute of his life invested in acting paid him off. He got roles in almost 60 series and films. He worked hard and earned a large sum of money from the beginning of his career in 1993 to the present day. As of 2021, the actor's estimated net worth is around 800K USD to 1 million USD. Currently, he is earning a decent sum of money for his part in the TV series known as "When Calls the Heart." In addition to this, he has a mansion that is situated in Alberta, Canada. He is also very fond of driving expensive modern cars. 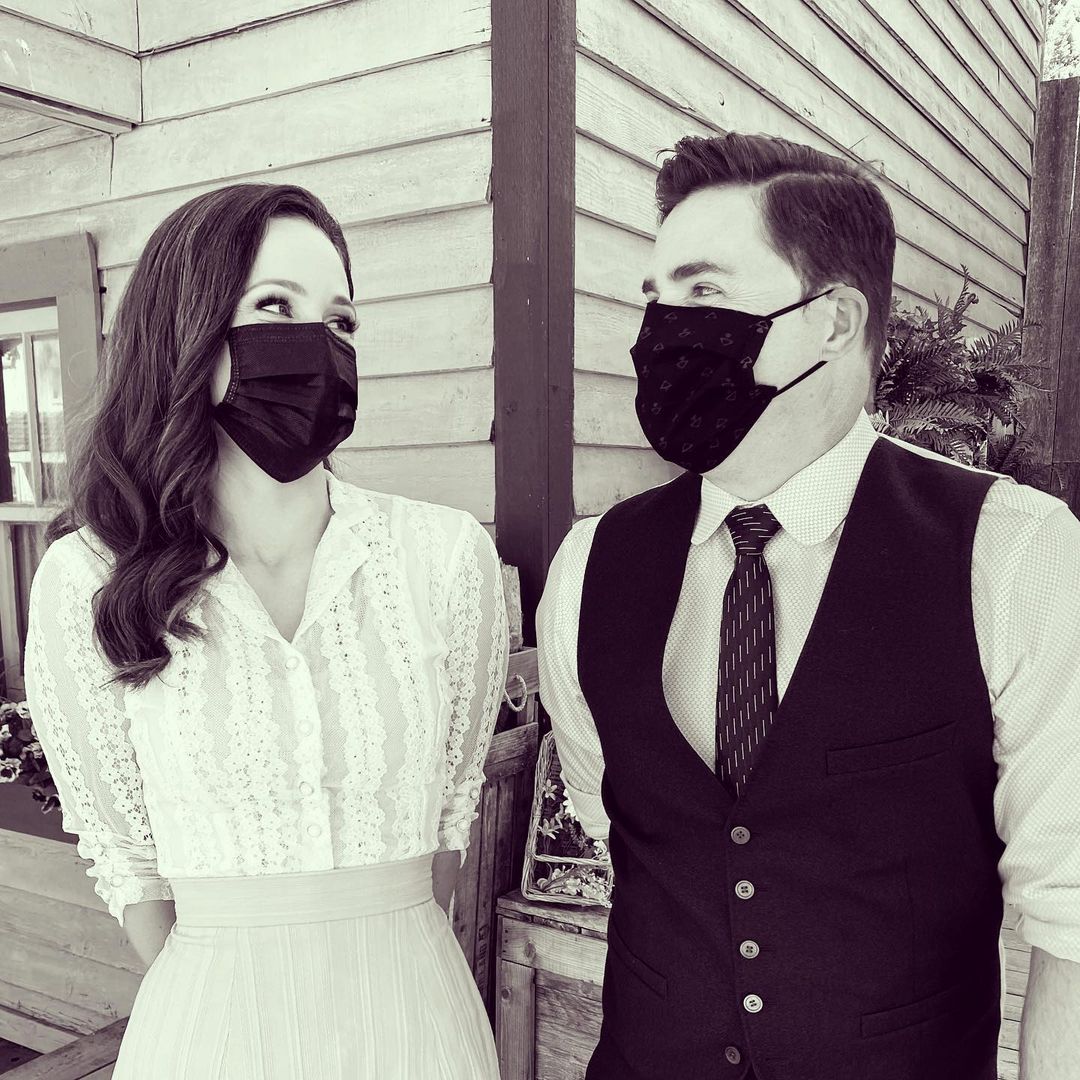 Kavan Smith holds an inspiring personality. Even though he has turned 51, he looks as stunning as he was back in his 20s. Kavan has been continuously adding versatile film and television roles to his acting stock since discovering his passion for acting. He perfectly balances his work and personal life. From the very beginning, he has decided what he wants from life and bears no confusion in mind. Throughout his career, he has played a wide range of characters. He is leading his life blissfully with his pretty perfect family without any disturbance.

Who Is The Wife Of Kavan Smith?

Corrine Clark is the wife of Kavan Smith.

What Is The Net Worth Of Kavan Smith?

What Is The Age Of Kavan Smith?

At present, the age of Kavan Smith is 51 years old.

What Is The Height Of Kavan Smith?

The height of Kavan Smith is 1.75 Meters.