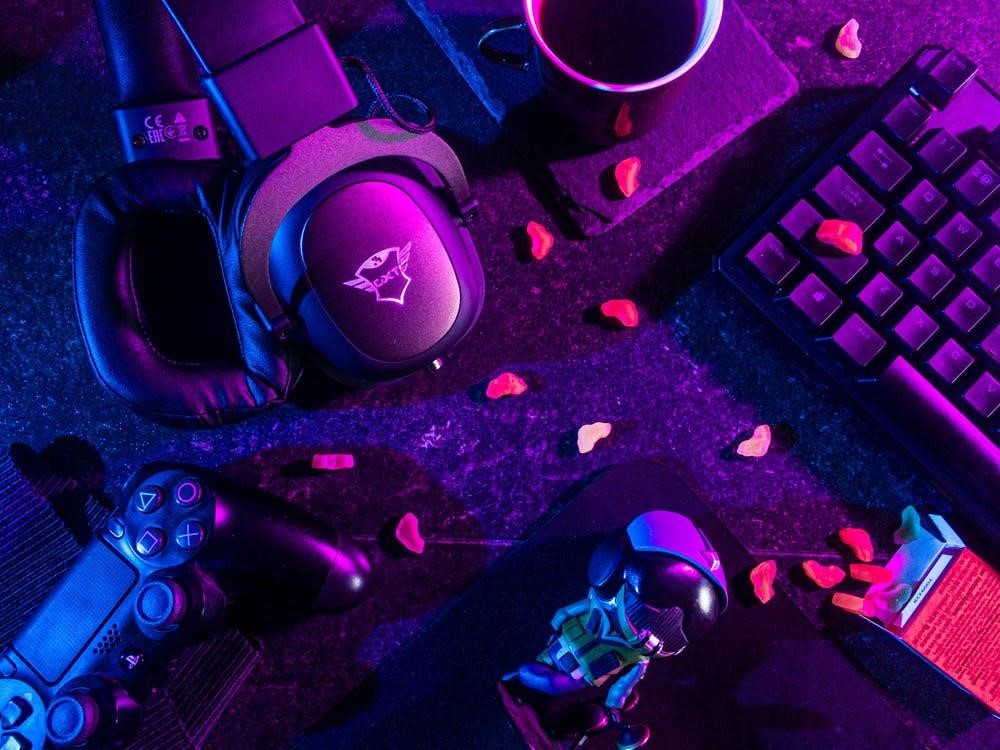 With its humble beginnings as a niche pastime enjoyed by a minority, few could have predicted the gaming industry’s monumental rise. Basic arcade games have been eclipsed by lifelike modern graphics with multifaceted gameplay and budgets exceeding millions.

Constant technological advancements have maintained the industry’s trajectory and the global gaming market is estimated to reach $256 billion in 2025. This is owing to a rapidly expanding worldwide player base of more than 2.5 billion people.

Our modern obsession with gaming means that watching others game has itself become a booming new industry. E-sports are enjoyed by almost half a billion viewers globally, with the millions up for grabs making professional gaming a viable profession.

The vastness of the gaming industry has led to fierce competition between rivaled companies with billions spent on garnering an advantage. Xbox, PlayStation and Nintendo lead the pack in this regard, with the Kinect and Wii recent attempts at groundbreaking innovation.

Considering the importance of the latest technology in the gaming industry, let's look at some upcoming trends to look out for.

With modern titles costing upwards of £50 the recent trend of freemium models is a welcome one for avid gamers. Freemium simply describes games that are free to download and represent some of the world’s biggest including Fortnite and PUBG.

The profit potential for such games arises from charging for expansive and detailed aesthetic character customization. The games, however, can be enjoyed all the same without spending a penny.

Online casinos have also utilized a form of freemium through free-to-play trial slots that allow a player to familiarize themselves. Sites such as Jackpot Party Slots Casino showcase the quality and reliability of their slots using this method.

However, this strategy only works if the product you’re offering is high-quality. It works for online casinos and their slots through impressing players and enticing them to come back for more, before the player eventually opts to spend their hard earned money on it to add the extra layer of excitement or unlock added features. 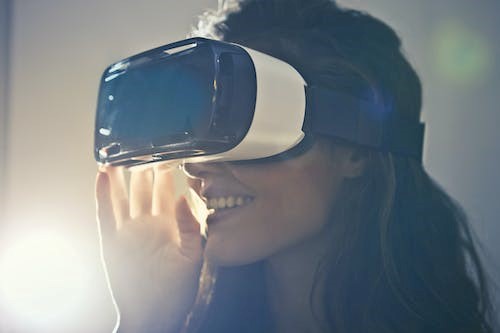 Although augmented reality and virtual reality have already seen limited Implementation, the vast potential of this burgeoning tech remains largely untapped. Pokémon Go is perhaps the most widely recognized use of augmented reality which took the world by storm despite basic gameplay.

Augmented reality uses computer generated images to enhance and alter objects in the real world. More akin to the stuff of science fiction, this technology is extremely versatile and could soon be a focus of game development.

Closely linked to this is virtual reality, which shares some similarities to AR but also offers vastly different gameplay possibilities. Virtual reality describes a simulated world which requires a headset to access.

With what is both seen and heard completely altered by a VR headset, a player can be completely immersed. There are an infinite number of different realities to explore, meaning the potential of this technology is limitless.

Such variety also allows VR to cater to as many people as possible regardless of their preferred genre.

The recent emergence of the Metaverse within virtual reality is a very exciting prospect for game developers. Still in an infantile stage, it describes a world where all users are interconnected, opening many possibilities for multiplayer gaming.

With the rate at which hardware requirements to enjoy the latest blockbuster titles are increasing, even new tech is quickly outdated. Consequently, gamers are having to spend heavily to ensure they have the latest software that can run games smoothly.

Cloud gaming is a potential solution to this very costly inconvenience. Games are run externally on the devices of the provider, and only live streamed to the player.

Another advantage of this method is that it would eliminate tedious download times and the need for vast amounts of storage.

Despite not being their primary purpose, mobile phones are quickly becoming a staple of gaming and many players prefer them. Mobile gaming has grown far beyond the simplistic time-killers that first appeared on app stores.

Many of the latest releases are pushing the boundaries of what’s capable with touch screen technology with unique and exciting gameplay. This is due to the huge companies with extensive resources that are now entering the mobile gaming market.

The aforementioned titles of PUBG, Fortnite and League of Legends all have extremely popular mobile versions.

Mobile gaming also has a firm place in the world of Esports and it constitutes some of the world’s biggest events. 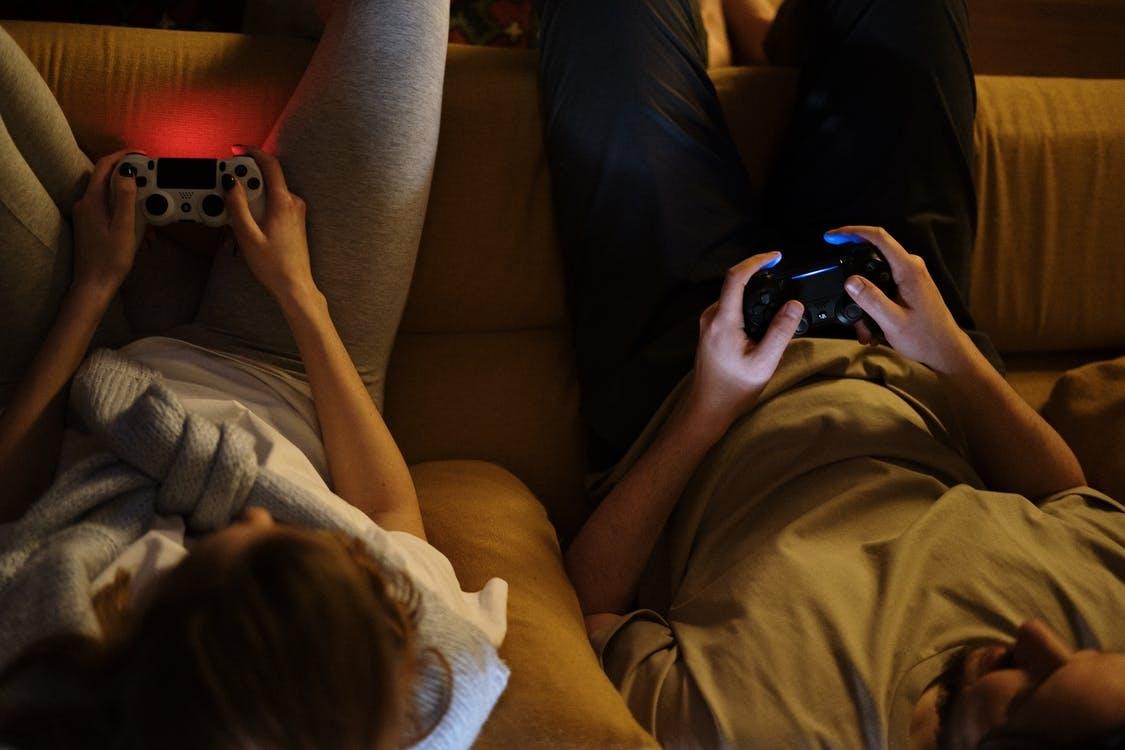 Early access allows players to have a more active role in a game’s development by allowing them to trial new releases. With big titles prone to disappointing fans, developers realize the importance of utilizing them earlier in the development process.

Although around 15% of games offer early access, this number will undoubtedly rise in the future.

With billions spent globally on the development of new games and gaming equipment, the industry is rapidly evolving. With so many new trends, there are exciting times ahead for keen gamers.