Euro 2016 Team of the Tournament - where are they now? 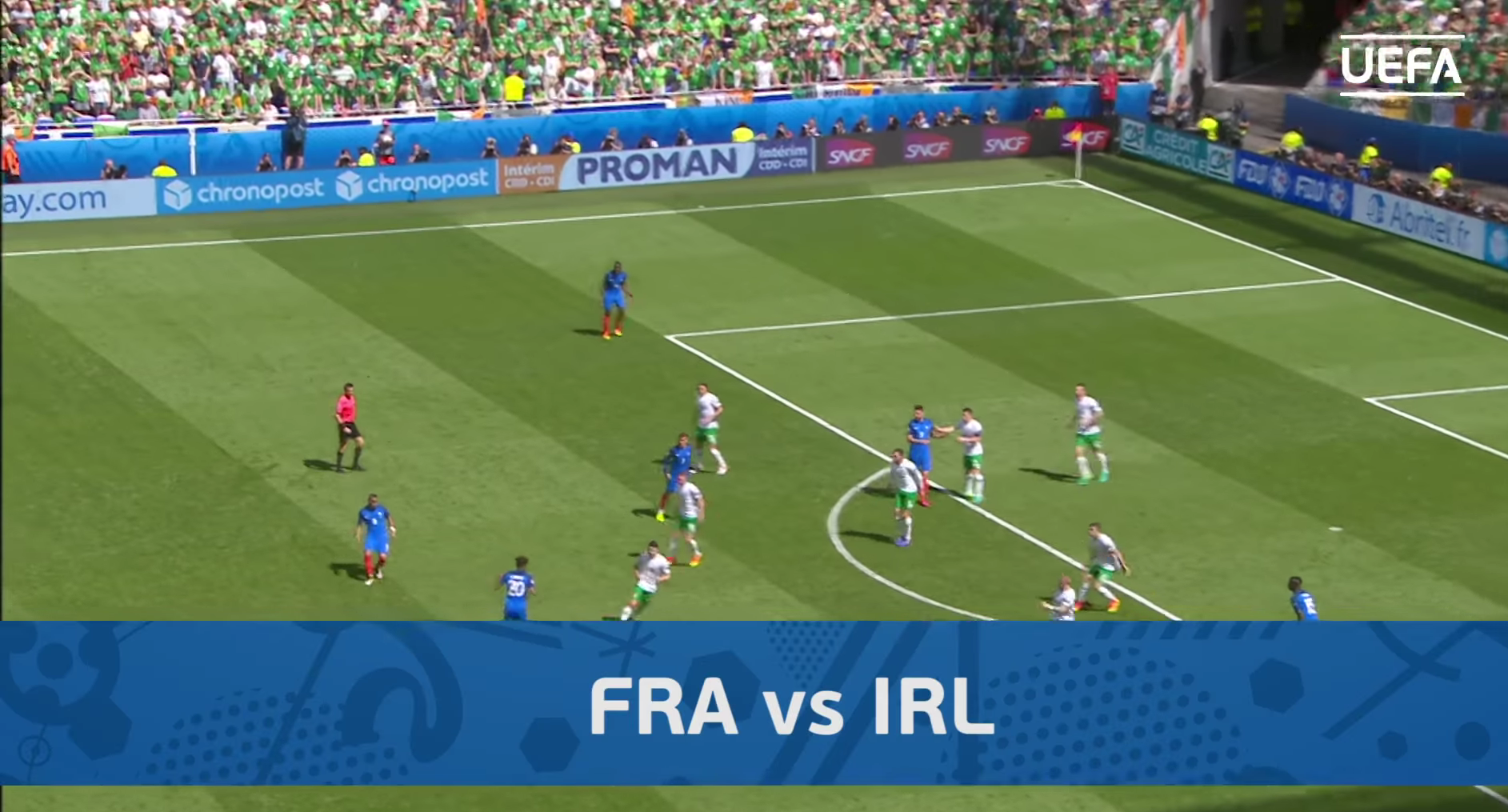 This time next month, the much-anticipated Euro 2020 will have already got underway – with the Stadio Olimpico in Rome kicking things off, as Italy entertain Turkey in Group A. The long-awaited tournament which was due to take place last year, has been rescheduled and with 11 cities hosting, is set to contribute to an exciting summer of sport.

While fans will be frantically searching for the latest Euro 2020 odds, let’s take it back to France five years ago, as we see how the Team of the Tournament has fared since their exploits at Euro 2016.

The shot-stopper, then of Sporting CP earned his 50th cap at Euro 2016, as Portugal went on to win the tournament, hosted by France. Now edging ever-closer to a century of caps for Portugal, Patrício is the nation’s most-capped goalkeeper. He swapped the Primeira Liga for the Premier League in 2018, joining Wolverhampton Wanderers and has been ever-present between the sticks since. Last season, he was instrumental in Wolves reaching the quarter-finals of the Europa League.

2016 was the year that Kimmich made his international breakthrough, making an appearance in Germany’s third group match against Northern Ireland, and becoming a mainstay for the rest of the tournament. He has since reached over 50 caps for his country. Domestically, Kimmich remains at Bayern Munich, and during his six years at the Bavarian club to date, he has won the Bundesliga title every season, as well as last year’s Champions League final.

Boateng scored his first international goal at Euro 2016, against Slovakia in the round of 16. The defender continued to represent his country at the 2018 World Cup in Russia, but the following year, Joachim Löw announced he would plan his team without Boateng – and so he hasn’t earned a cap since 2018. In terms of domestic football, Boateng is in his tenth season with Bayern Munich and in that time, has been hugely successful.

Man of the Match in the final, as Portugal kept a clean sheet, beating France 1-0 to earn their first International title, Pepe has continued to represent his country. He earned his 100th cap in September 2018 – and was last called up to the squad in March but had to withdraw through injury. After 10 seasons at Real Madrid, where he won everything there is to win, Pepe went on to spend two seasons in the Turkish Süper Lig, before moving to Porto, where he is club captain.

Guerreiro signed for Borussia Dortmund, from French club Lorient during Euro 2016 – for a reported fee of €12m. And that year was his breakthrough year in terms of his international career – the defender was nominated for Young Player of the Tournament following Portugal’s final win, but Guerreiro lost out to teammate, Renato Sanches. Injuries curtailed the 2017-18 season, but the defender remains a regular in the Dortmund squad.

Kroos has had a fairly illustrious career, winning all there is to win in both his native, Germany, and Spain. The Real Madrid midfielder has almost completed his seventh season at the Bernabéu, and continues to represent his country. Last November, Kroos scored a brace as Germany beat Belarus 4-0 in qualification for this summer’s tournament, and has also surpassed his century of appearances for his country.

Wales were massive overachievers at Euro 2016, eventually losing to Portugal in the semi-finals – and Allen’s performances were enough to see him rewarded with a place in the Team of the Tournament. Following the Euros, Allen joined Stoke City from Liverpool. He was a regular up until this season, but continues to play for both club and country – earning one cap this year so far.

Ramsey famously missed the semi-final defeat to Portugal due to suspension, but had a blinding tournament prior to that – finishing as the joint-highest assist provider, alongside Eden Hazard. After 11 seasons at Arsenal, Ramsey went on to join Serie A’s Juventus ahead of the 2019-20 campaign, on a four-year deal – and won the Scudetto in his debut season. Last November, he scored twice against Hungary in Euro 2020 qualification.

Payet was Man of the Match in many of France’s games at the Euros, due to his opportunities created and provided for his teammates. After one-and-a-half seasons at West Ham, the midfielder returned to Marseille, his current club. It was the injury in Marseille’s Europa League final defeat to Atlético Madrid that caused him to miss the 2018 World Cup. Payet hasn’t represented his country since then.

Griezmann had a stellar Euro 2016, being named in the Team of the Tournament, the tournament’s best player, and winning the Golden Boot, having scored six goals. His excellent form continued at the 2018 World Cup, where France were victorious – receiving the Bronze Ball, plus Man of the Match in the final against Croatia. Domestically, Griezmann won the Europa League with Atlético Madrid in 2018, before moving to fellow La Liga giants, Barcelona.

The only accolade to evade Cristiano Ronaldo is the World Cup – the forward has won everything, both individually and as part of a team. In September 2020, he scored his 100th goal for Portugal, becoming the second player – and first in Europe – to achieve this milestone. After winning the Champions League for a fifth time in 2019, Ronaldo left Real Madrid for Juventus, and has continued to be successful – and break records!