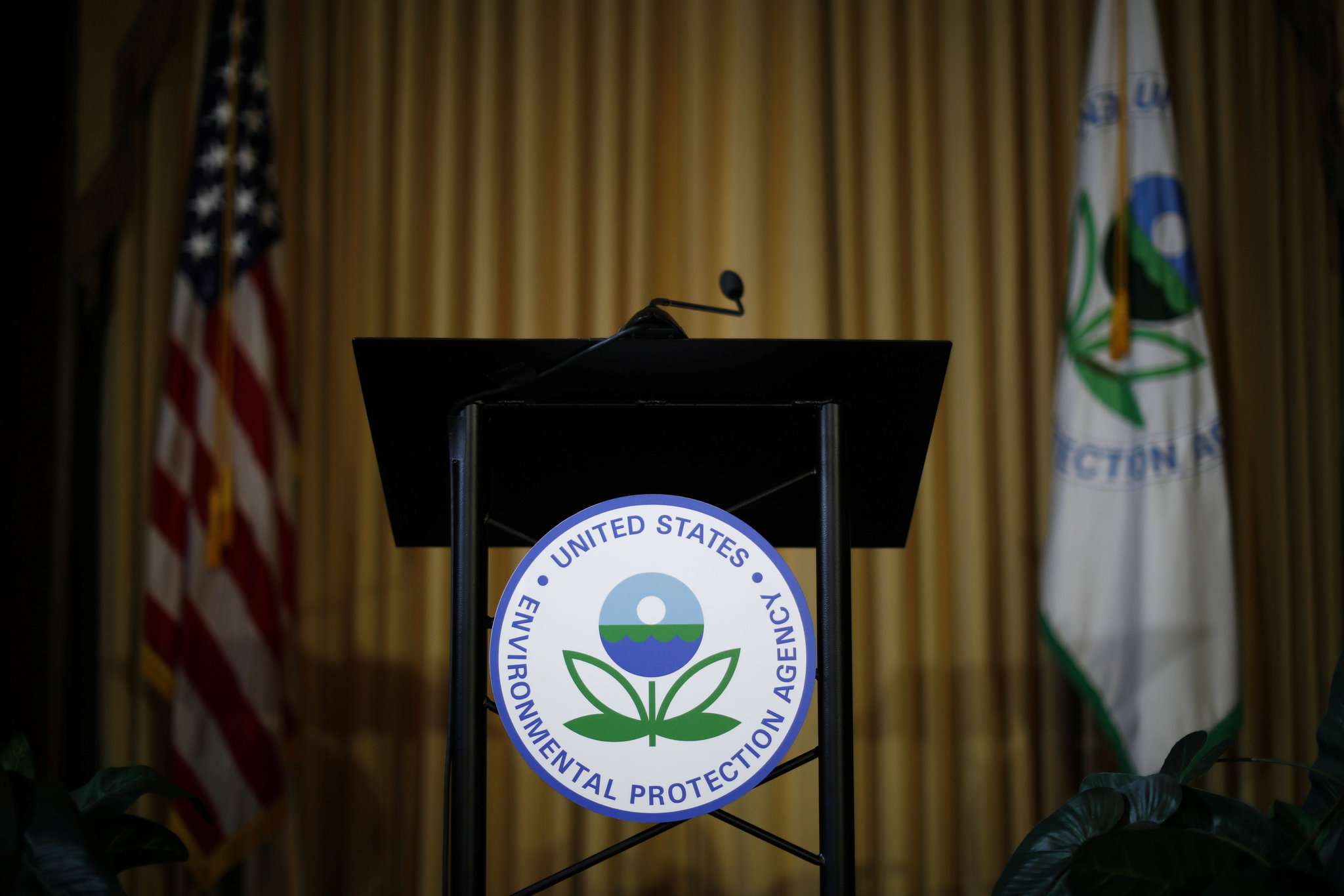 Why EPA Head Turned On Silent?

Under the Clean Air Act, the EPA is responsible for air quality programs, but EPA spokesman Jonathan Shrader said he wasn't aware of anyone from Homeland Security checking with the environmental agency.

Allowing air quality regulation at the border to lapse is only the latest example of the EPA sabotaging its own scientists' job. On matters like greenhouse gas emissions and ozone limits, Johnson's major choices appear to be influenced by President George W. Bush's political orders more than his scientific team.

Johnson has been chastised by Congress, state legislatures, and environmental groups for failing to give voice to the EPA's scientific conclusions. Rep. Henry A. Waxman (D-Calif.), chairman of the House Committee on Oversight and Government Reform, served Johnson with a third subpoena on Wednesday, demanding information about the White House's role in his decision not to allow California to regulate greenhouse gas emissions from autos.

The oversight committee is also looking into whether Transportation Secretary Mary E. Peters put undue pressure on Johnson over the California emissions ruling, as well as why Susan E. Dudley, the Office of Management and Budget's director of information and regulatory affairs, put the brakes on the EPA's new ozone standard. Almost every week, the oversight committee blasts a rule or regulation Johnson issued, state attorneys general sue Johnson, and environmental groups demand his resignation.

What Was The Main Reason For Creating The EPA?

President Richard Nixon established the Environmental Protection Agency (EPA) in 1970 in reaction to the plethora of complicated and sometimes ineffective environmental protection legislation adopted by states and towns. The EPA's mission is to develop national rules, monitor, and enforce them.

Johnson, on the other hand, is not a political appointee who lacks scientific knowledge. Instead, he spent 27 years as an EPA health scientist focusing on pesticides. Johnson's background, on the other hand, is virtually one of his flaws. Rather than giving EPA scientists a voice, he has demonstrated that he lacks the political clout and experience needed to confront top Bush administration officials. so here the question arises why EPA head turned on silent?

"There was hope that a career official with scientific credentials would be willing to do more than carry out the White House's wishes," said John Walke, director of the National Resources Defense Council and a former EPA clean air attorney. "But he's just an accomplice."

Top EPA scientists were ecstatic when Bush selected Johnson to lead the agency in 2005, as one of their own was now in charge. They expected him to speak out for scientists, and that his education would help him gain more power inside the administration. "I was in seventh heaven when he was appointed," John W. Hirzy, executive vice-president of the National Treasury Employees Union, Chapter 280, which represents EPA scientists, stated. "'The science is what the science is,' Johnson had replied. We were confident that he was convinced."

However, many of the same scientists are now urging Johnson to resign. Last month, union scientists ended their long-standing labor-management relationship, claiming Johnson had jeopardized the agency's scientific integrity. Johnson had vetoed their unanimous suggestion to allow California to regulate automotive emissions on its own, according to the union.

In crafting new ozone regulations, Johnson's go-along approach with other administration officials was even more clear. EPA officials suggested to Johnson in mid-March that the maximum amount of ozone particles allowed in the atmosphere be reduced from 84 parts per billion to no more than 65 parts per billion. Johnson determined that would be too difficult to enforce, but agreed to raise the smog-causing particle level to 70 parts per billion.

"Whitman was just not ready to go to the mat for the Bush administration every time," said Eric V. Schaeffer, head of the EPA's office of regulatory enforcement under Whitman and now executive director of the Environmental Integrity Project. "At the end of the day, she couldn't tolerate the abuses of this administration and she left."

Johnson, on the other hand, is still at the EPA, despite being accused of carrying Bush's water as well as Chertoff's and other Cabinet officials. Despite congressional, state, and environmental scrutiny, the career bureaucrat has yet to establish a strong public voice.

"Bush appointed somebody from the civil service and that's a pretty big promotion," Schaeffer said. "He's been star struck."

This article will definitely answer the question "why EPA head turned on silent?" Do let us know in the comment section below that what do YOU think about this.