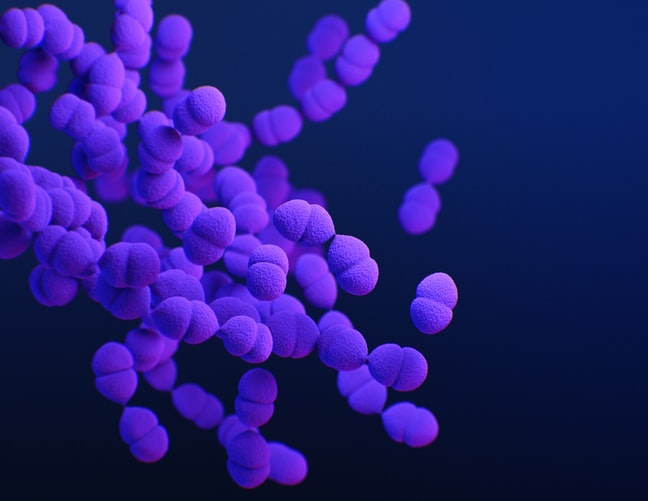 She is very busy, and the time for interviews has been delayed, again and again, just telling the reporter to "wait for notice."

Her name is Zhang Jixian, director of the Department of Respiratory and Critical Care Medicine at Hubei Provincial Hospital of Integrated Traditional Chinese and Western Medicine. She is 54 years old and less than 1.6 meters tall. She speaks softly, and her tired eyes reveal kindness. However, it was this gentle female doctor who first discovered the signs of the epidemic in December last year and reported it to the hospital.

7 similar patients and 4 from Huanan Seafood

She judged that "this must be a problem"

On the morning of December 26, 2019, an old couple in a community near the hospital saw a doctor because of fever and cough. The two came by themselves at the time. The chest CT scans taken showed completely different changes from other viral pneumonia.

Zhang Jixian asked the old couple to call their son for an examination. The son did not have any symptoms, but the CT scan showed that the lungs also showed the same behavior.

On this day, a merchant from the South China Seafood Market also came here, with the same fever, cough, and same lung performance.

"Generally speaking, when a family visits a doctor, there will be only one patient, and three people will not get the same disease at the same time unless it is an infectious disease."

Zhang Jixian performed influenza-related tests on these patients for influenza A, influenza B, syncytial virus, adenovirus, rhinovirus, chlamydia, and mycoplasma. All the patients were negative, which ruled out influenza.

The doubts in Zhang Jixian's mind are getting bigger and bigger,

On December 27, 2019, she reported the situation of these four people to the business dean Xia Wenguang, the hospital's hospital, and the medical department, and the hospital immediately reported it to the Jianghan District Center for Disease Control.

On December 28 and 29, 2019, the outpatient clinic successively admitted 3 patients who also came from the South China Seafood Market, and this time there were 7 identical patients.

"This is a disease we have never seen before. There are also 4 patients from the South China Seafood Market. There must be a problem," Zhang Jixian judged.

In 7 patients, the symptoms and lung manifestations were the same, but the severity was different.

Zhang Jixian keenly realized that the situation was not right, and immediately reported to the hospital, and suggested that the hospital hold a multi-sector consultation.

At 1 p.m. on December 29, 2019, Xia Wenguang, the dean in charge, convened 10 experts from the Department of Respiratory Medicine, Hospital Infection Office, Cardiovascular, ICU, Radiology, Pharmacy, Clinical Laboratory, Infection, and Medical Affairs. Discussed one by one. The imaging studies are special and the systemic symptoms are obvious. Laboratory examinations have found changes in muscle enzymes and liver enzymes. Experts agree that this situation is indeed abnormal and should be taken seriously.

After asking about two other patients with a similar medical history, they went to Tongji Hospital and Xiehe Hospital for treatment, and they stayed at the South China Seafood Market. Vice President Xia Wenguang immediately decided:

Report directly to the disease control department of the provincial and municipal health committees.

December 29, 2019, is Sunday. After receiving the report, the Provincial and Municipal Health Commission’s CDC responded quickly and instructed Wuhan CDC, Jinyintan Hospital, and Jianghan CDC to come to the hospital and begin epidemiological investigations.

In the evening, Huang Chaolin, vice president of Wuhan Jinyintan Hospital, and Wu Wenjuan, director of ICU, the designated hospital for infectious diseases in Wuhan, came to Hubei Hospital of Integrated Traditional Chinese and Western Medicine. The son of the family of three resolutely refused to go to Jinyintan Hospital and stayed at Zhang Jixian to continue treatment. He recovered and was discharged on January 7 this year.

In an interview, Zhang Jixian firmly stated that the sooner the epidemic is detected, the better it will be to control it.

"We feel we are doing it right now!"

On February 1, the reporter sought confirmation from various sources, and all sources confirmed that the Hubei Provincial Hospital of Integrated Traditional Chinese and Western Medicine first reported the epidemic, and evaluated that it bought time for the government to monitor the epidemic early.