The Ultimate Guide To Taylor Swift 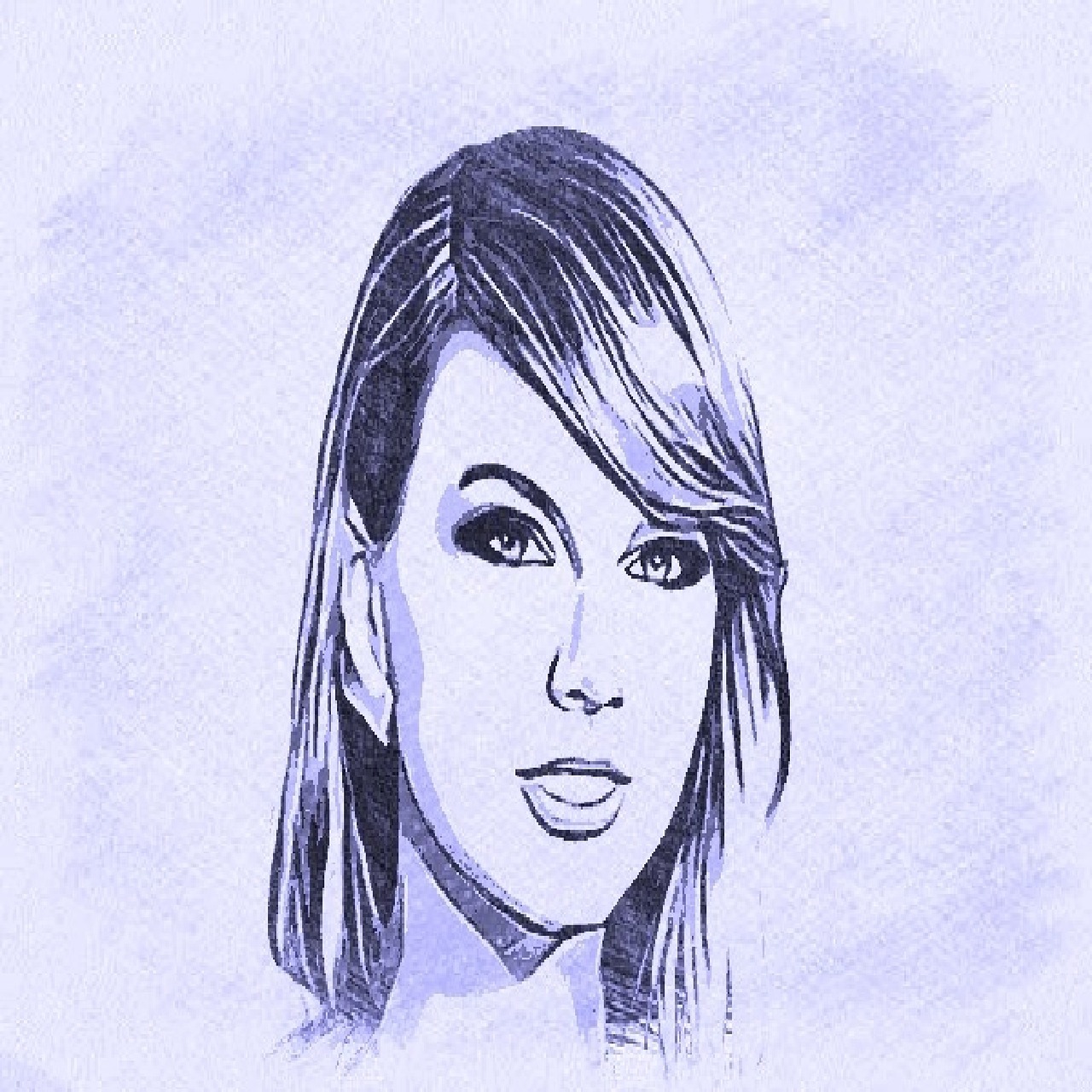 Taylor Swift is one of the most popular singers in the world. Currently riding high in the charts with a new album, Taylor has legions of adoring fans. We all know that Taylor is a record-breaking artist, but there’s so much more to the singer-songwriter. In this ultimate guide, we’ll tell you everything you’ve ever wanted to know about Taylor Swift.

Before delving into the fascinating facts about Taylor Swift, it’s interesting to learn a little more about her. Taylor was born in 1989 in West Reading, Pennsylvania. She has a brother, Austin and her parents are called Andrea and Scott. At the age of just 14, Taylor moved to Nashville to pursue her dream career as a country music singer. She signed her first major deal in 2004 and in 2006, she released a self-titled album. Love Story, which was released in 2008, was arguably the hit that made the world sit up and notice Taylor. To date, she has sold over 200 million records.

Taylor Grew Up On A Christmas Tree Farm

‘Which Grammy winner grew up on a Christmas tree farm?’ is a brilliant question for family quizzes and game shows. The answer to this question is Taylor Swift. Taylor was born in December 1989 and when she was little, her father, Scott would look after an 11-acre Christmas tree farm in Wyomissing, Pennsylvania. His day job was working as a stockbroker, but he bought the farm from a client and it became a special place for the family. Taylor wrote a song entitled ‘Christmas Tree Farm’ about her love of the holidays and her childhood memories and she also posted a photo of her younger self with the family’s pet dog outside the gates of the farm on her social media accounts.

Taylor Got Her Name From James Taylor

Taylor isn’t the first music lover in her family. Her parents, Andrea and Scott, took inspiration from one of their musical heroes when choosing a name for their new daughter. Taylor’s name is taken from singer-songwriter, James Taylor. As well as giving her parents the idea for her name, James also shared the stage with Taylor in 2011 when the two singers came together to belt out the hit song, Fire and Rain. Taylor has spoken affectionately about her famous moniker.

Taylor Swift may be a country and pop music icon, but she could have taken a different path if she had followed in the footsteps of her grandmother. Her maternal grandmother, Marjorie Finlay, was a well-known opera singer, who Taylor said was always singing whenever she had the opportunity. She had a successful career in music and also presented a TV show in Puerto Rico. Despite her musical genes, Taylor was largely self-taught and she started learning guitar chords at a very early age before moving to Nashville to further her career.

Before Music, Taylor Was A Model

It’s no surprise to find out that Taylor used to be a model when you see photographs of her gracing glossy magazine covers and gliding elegantly down the red carpet at awards shows. Before she hit the big time in the music industry, she modeled for Abercrombie, joining esteemed company, including Ashton Kutcher, Jennifer Lawrence and Channing Tatum.

Taylor Is A Record-breaking Grammy Winner

Taylor Swift is not just a Grammy winner. She is a record-breaking Grammy winner. Not only has Swift been nominated for 64 awards and scooped 11 gongs to date, but she is also the only female artist to win Album of the Year three times. Taylor first performed at the Grammy Awards in 2009 with Miley Cyrus. On the same night, she collected her first Album of the Year award for Fearless. Years of success have brought more than awards. Reports suggest that Taylor Swift net worth is estimated at $450 million. Although she is known for attending glamorous awards shows and parties, Taylor also has a reputation for her kindness and generosity. She gives huge sums to charity and has supported many fans in the past. As well as donating $1 million to help flood victims in Louisiana, she has also offered money to fans who were struggling during the pandemic and a young fan whose mother had been in a coma for 3 years.

Taylor Is Well-known For Writing About Her Exes

Love and heartbreak are running themes throughout Taylor’s back catalog and some of her best-loved songs are rumored to be about her exes. It is thought that around 20 of Taylor’s songs reference previous relationships and breakups. Famous exes who have inspired chart hits include Harry Styles, John Mayer and Jake Gyllenhaal.

Taylor Spends Most Of Her Time In London

Having toured the world and grown up in the US, Taylor now spends most of her time in London. Taylor lives with her long-term partner, Joe Alwyn, a British actor, and the couple resides in North London. Taylor has spoken openly about her love for the UK in interviews and enjoys a laid-back, low-key lifestyle in the capital. Taylor and Joe have been together since 2017. The relationship inspired London Boy, a record on her album, Lover.

If Singing Hadn’t Worked Out, Taylor May Have Been Spotted On Broadway

Performing was clearly a goal for Taylor from an early age. Before her heart was set on writing and singing, she wanted to be a Broadway star. If music hadn’t worked out for her, she may have pursued this ambition and she could have been treading the boards on Broadway or appearing in London’s West End instead of selling out concerts at Madison Square Garden or the O2.

It may be unlucky for some, but Taylor claims that the number 13 is her lucky number. She was born on December 13 and the number 13 is a recurring theme in Taylor’s life. She celebrated her 13th birthday on Friday the 13th, her first number 1 song had a 13-second introduction, her first chart-topping album spent 13 weeks at number 1 and she said that every time she’s won an award, she’s been sitting in a seat that has something to do with the number 13. She often has 13 written on her hand before shows and she suggested in an interview that if she was ever going to get a tattoo, it would probably be the number 13.

Taylor Swift is one of the most iconic performers of her time but how much did you know about the singer-songwriter from Pennsylvania? Hopefully, these fascinating facts have given you an insight into Taylor’s upbringing and the experiences that have shaped her career and influenced her music.