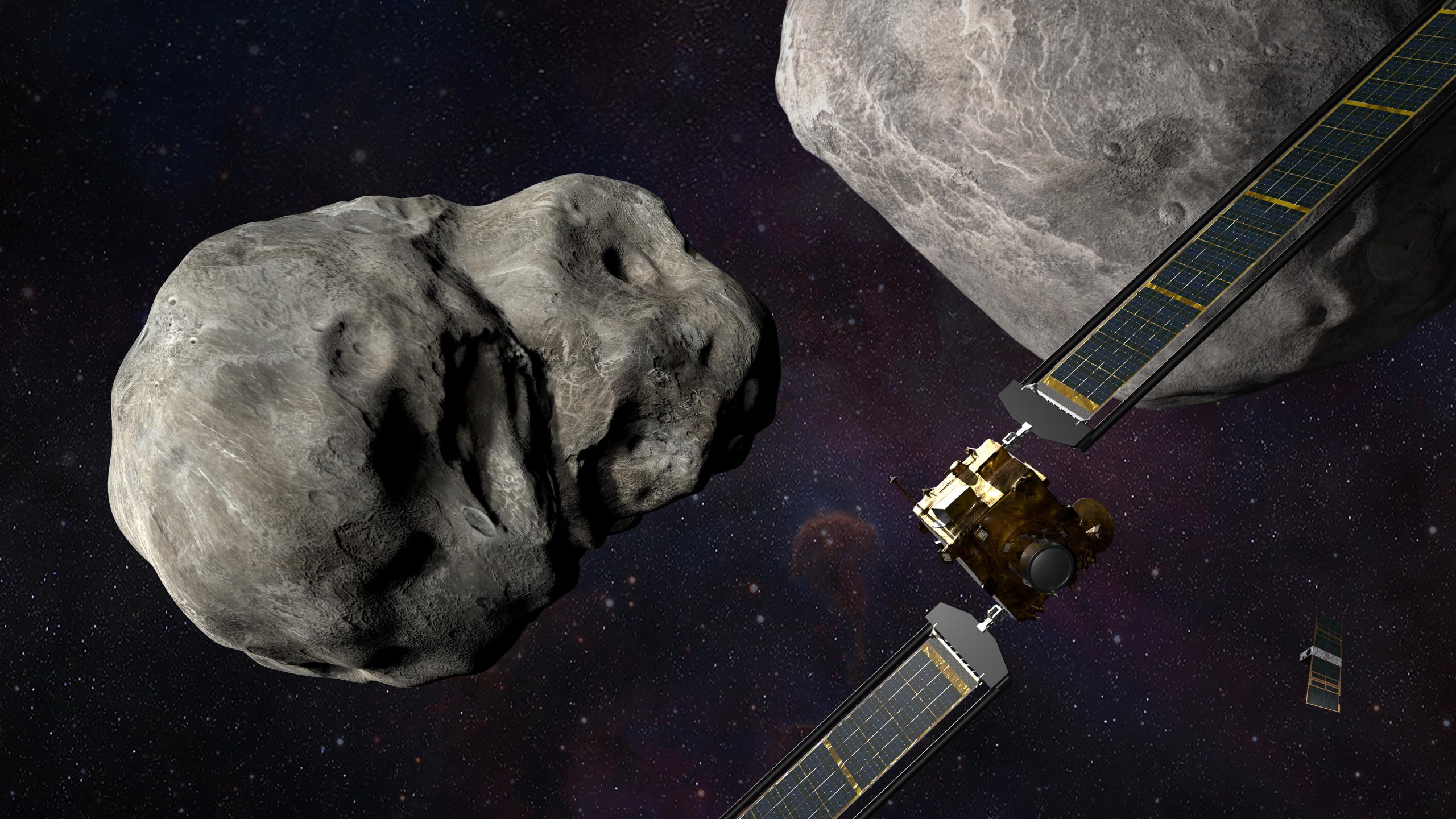 It was successful! The DART mission successfully altered an asteroid's path. To date, this is the first time humans have manipulated a celestial body on purpose.

As part of a test of a possible way to stop asteroids, NASA's DART satellite cut the orbit of the asteroid Dimorphos by 32 minutes. This was a much bigger change than astronomers had expected.

After purposefully crashing into the asteroid Dimorphos on September 26, NASA claims the Double Asteroid Redirection Test was a success. In the name of planetary defense, the DART mission was the first of its kind ever attempted. Also, the expedition was the first time that people tried to change the path of a celestial body.

The trial ran quite well. Dimorphos used to make an 11-hour and 55-minute orbit around Didymos before the collision. At a press conference on October 11, NASA revealed the duration of the orbit to be 11 hours and 23 minutes.

All of us have a responsibility to protect our home planet. After all, it’s the only one we have. This mission shows that NASA is trying to be ready for whatever the universe throws at us. NASA has proven we are serious as a defender of the planet. This is a watershed moment for planetary defense and all of humanity, demonstrating commitment from NASA’s exceptional team and partners from around the world.

For the first time ever, humanity has changed the orbit of a planetary body. As new data come in each day, astronomers will be able to better assess whether, and how, a mission like DART could be used in the future to help protect Earth from a collision with an asteroid if we ever discover one headed our way.

After the asteroid hit, four telescopes in Chile and South Africa watched the sky every night to see if any more came. Even though the telescopes can't make out individual asteroids, they can observe the gradual dimming that occurs when two asteroids eclipse one another.

As expected from an orbit of 11 hours and 23 minutes, all four telescopes captured eclipses. Nancy Chabot, a planetary scientist at the Johns Hopkins Applied Physics Laboratory in Laurel, Maryland, said that two planetary radar stations that directly calculated the asteroids' orbits by sending radio waves back and forth off the asteroids confirmed the result.

The DART team needed at least 73 seconds before they could call the mission a success, but they ended up going over that mark by more than 30 minutes. The stunning plume of debris blasted up by the impactor is what the crew credits with giving the mission an extra boost.

The hit gave the asteroid a little bit of forward motion, which was amplified by the debris that was thrown in the opposite direction. This debris acted as a makeshift rocket engine and helped the asteroid move faster.

“This is a very exciting and promising result for planetary defense,” Chabot said. Only 4% of the orbital period was affected. She explained that it only gave it a slight nudge.

Therefore, anticipating the arrival of an asteroid is essential for future success. It would take "years in preparation," as Chabot put it, for something similar to operate on an asteroid on its way to Earth. One of the numerous ongoing efforts to provide such advanced notice is the Near Earth Asteroid Surveyor space telescope.