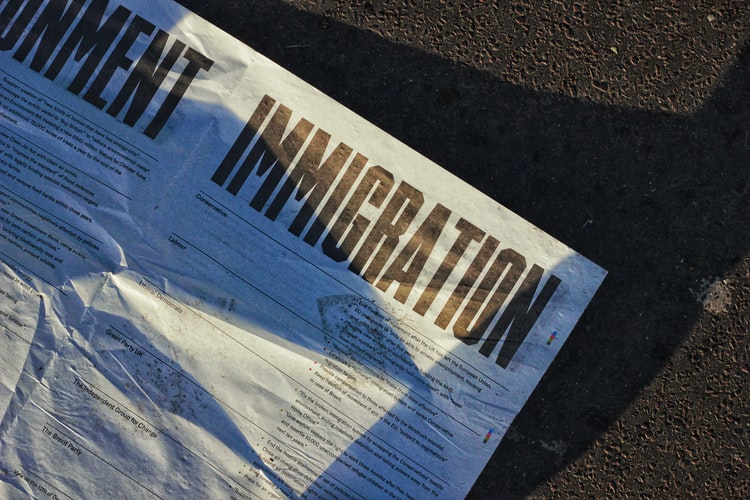 The director of Migrations, Ricardo Rodríguez, informed the DyN agency that this decision will be made when the validity of the first stage of the Patria Grande plan, which aims to regularize the people who lived in the country "without papers", will be canceled. . The clarification came after the referent of the Bolivian community and owner of the La Alameda cooperative, Gustavo Vera, warned that "the immigration amnesty that exists in the country can facilitate illegal activities, such as the entry and stay of foreigners linked to the trafficking of people or drugs ".

"Technically, the Patria Grande plan is not an immigration amnesty, because it has several stages: in the first, what is in the country in an irregular condition is ordered, in the second the migrant is given a provisional residence, and only after three years definitive permanence is granted, "said Rodríguez.

The program was launched in April 2006 and established that foreign citizens could regularize their immigration status by presenting themselves to public offices and non-governmental organizations authorized to obtain their "precarious" residence.

Migrants only have to present themselves with a valid country of origin document, a sworn statement stating their income before April 2006, and two photos, after which they are granted a precarious residence in a few days with which they can work and live in the country for a maximum period of one year.

One of the advantages - and at the same time one of the risks - is that the first stage of the Patria Grande was conceived as a procedure that could be carried out quickly, without economic cost for the beneficiary and without restrictive requirements.

"There are already more than 670 thousand people who joined the plan and who managed to have their papers, work legally, have economic, political, and social rights. We know that continuity can complicate the purposes of the Great Homeland, but we urgently had to normalize the situation of about a million people who lived in the shadows in the country, "Rodríguez reported.

"The continuity of the first stage of the plan implies that any person goes to a non-governmental organization (there are 60 who collaborate as Migration assistants) and have their documents just by signing an affidavit. Whether they are good people, if they are brought by a human trafficker or if it is a hitman, "Vera warned.

For his part, Rodríguez clarified that "I do not think that the first tranche of the Patria Grande plan will pass from 2007" because there was a bottleneck "as soon as the initiative was launched, but already" the number of people who regularize has decreased. your papers.

"There are still migrants in the interior of the country and in towns far from urban centers. We are going to wait for people to come closer and then we are going to move to a new phase, which will be to define what type of migration we are going to promote ", revealed the director of Migrations.

In this regard, Rodríguez announced that they will begin to analyze "a new immigration policy for Argentina because it is clear that the country needs more inhabitants, but not more misery or more poverty."

"We must decisively encourage the entry of migrants to the interior. Not for the Capital and the Buenos Aires suburbs, but for the provinces and towns, where there is work that is not currently covered," concluded the Director of Migration.