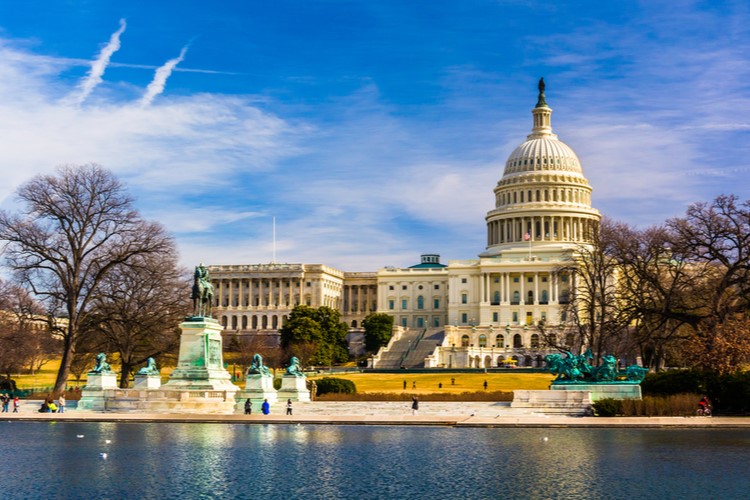 Last year, lawmakers in Washington State were the first to pass comprehensive DC sports betting package, which initially allowed tribes to provide sports betting. While the plan was smoothly and quickly shepherded to Gov. Jay Inslee's desk by the state legislature, it was not without opposition.

A business coalition led by Eric Persson, CEO of Maverick Gaming, worked hard to push the commercial DC sports betting law that would have enabled wagering in card rooms and other sports betting arenas. But that bill looked to die quickly – at least on the surface.

SB 5212, which would authorize statewide mobile sports betting and retail wagering at Washington State card rooms and horse racetracks, was proposed by two lawmakers in January of this year. It would virtually expand gaming, as the current law only enables tribal brick-and-mortar establishments to offer sports betting.

Washington lawmakers are doing what they do best throughout the country when it comes to sports betting and other possible revenue streams. The aim is to close a widening budget shortfall, following a year in which the United States incurred significant financial losses.

According to Washington lawmakers, all sports betting money is to aid the state's recovery from the previous year's catastrophe. As reported by the Seattle Times, lobbyists for the cause predict that Washington State will benefit from $50 million in annual tax income if the measure passes.

In 2020, the bill was introduced by Republican Brandon Vick to allow for statewide mobile and retail gaming at card rooms and horse racetracks. Vick anticipates a 10% tax rate on gross gaming revenue and a $500,000 application fee. At the same time, he suggested a college carve-out that would have prohibited wagering on Washington-based schools.

For brick-and-mortar venues, the law would allow for a single ‘skin’ or mobile partner.

Senators Curtis King (R), Marko Liias (D), and Claire Wilson (D) are all listed as bill sponsors in 2021, indicating that the plan has bipartisan support, as well as the fact that the majority party had submitted it. Liias is the majority floor leader, while Wilson is the assistant majority whip. 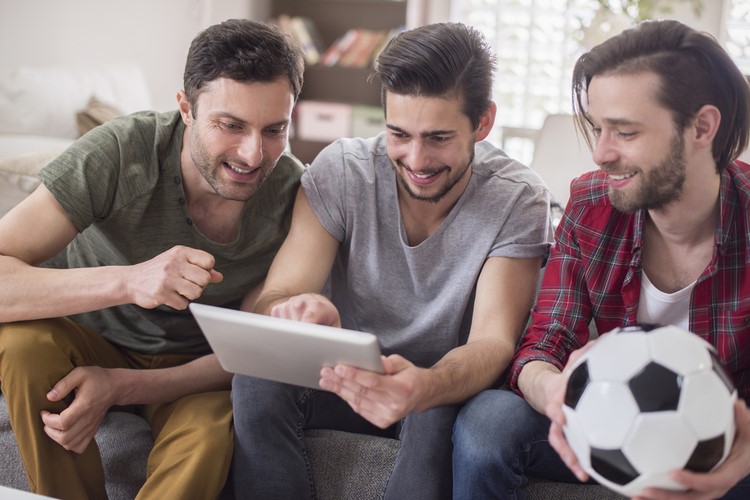 What Is In The New Bill?

The main focus points are as follows:

Even if their bill passes, lawmakers will not award commercial sports betting licenses until Washington's casino tribes – Native Americans, who own casinos – have completed their compacting process, and are ready to begin sports wagering.

At least four tribes are negotiating, and the WSGC intends to present rules later this year. However, the current bill does not have the backing of everyone involved.

Liias spoke to the US Financial Times about her opinion on the whole matter. The senator explained how the new bill would open a conversation to discuss how regulators could safely shape this new form of regulated mobile betting.

Cross-party senators agree on allowing the tribal casinos to attain their licenses first, while respecting that many workers are involved in the process across the industry. Some Native Americans rely on the steady income that gambling has offered. With recent economic problems faced by the US, families have not been able to find jobs that provide stability. Full-time employment is ‘a real game-changer’, according to Senator Liias.

According to at least one Washington insider, this bill will not make it out of committee. There has yet to be a successful sports betting bill introduced in the House of Representatives.

The tribal influence in Washington is mighty, and lawmakers last year appeared to recognize the tribes' contribution to the state. Given all of this, finding a balance between tribal and economic interests seems to be a sensitive process for lawmakers.

The tribes are sure to push back on this latest offering, but Maverick Gaming, like last year, isn't going away. 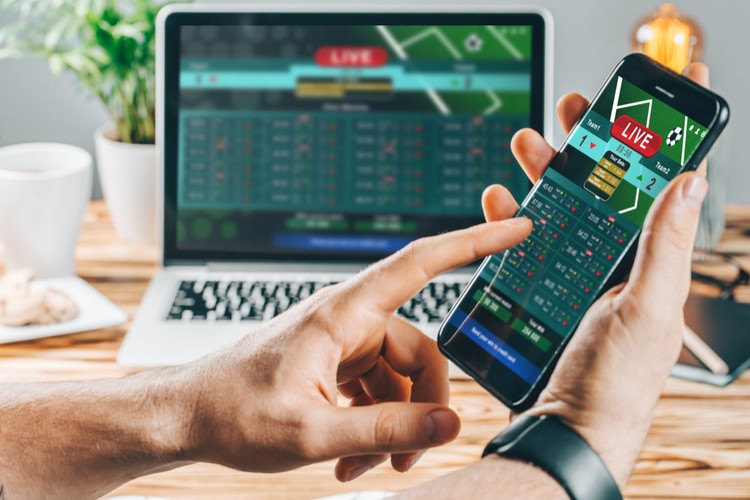 In an interview with the Seattle Times, Persson stated that Maverick wouldn't budge anytime soon. He explained that the state of Washington would quickly see things the way that his team sees it, and that there will soon be a partnership offering an excellent service to constituents while generating a lot of tax dollars that are urgently needed.

On the same day the bill was filed, the WSGC had its monthly meeting. Brian Considine, the Legal and Legislative Director, shared a draft of the proposed sports wagering pre-licensing qualification regulations before the meeting. A ‘substantial stakeholder’ in a sports wagering organization would be subject to a pre-licensing examination, according to the WSGC plan.

Several operators, including DraftKings, FanDuel and William Hill, requested clarification of the wording and additional technical clarifications via public comment.

This new bill will be a game-changer in the world of online and mobile sports betting. Despite many setbacks and plenty of opposition, it looks like things will be changing for the industry very soon.