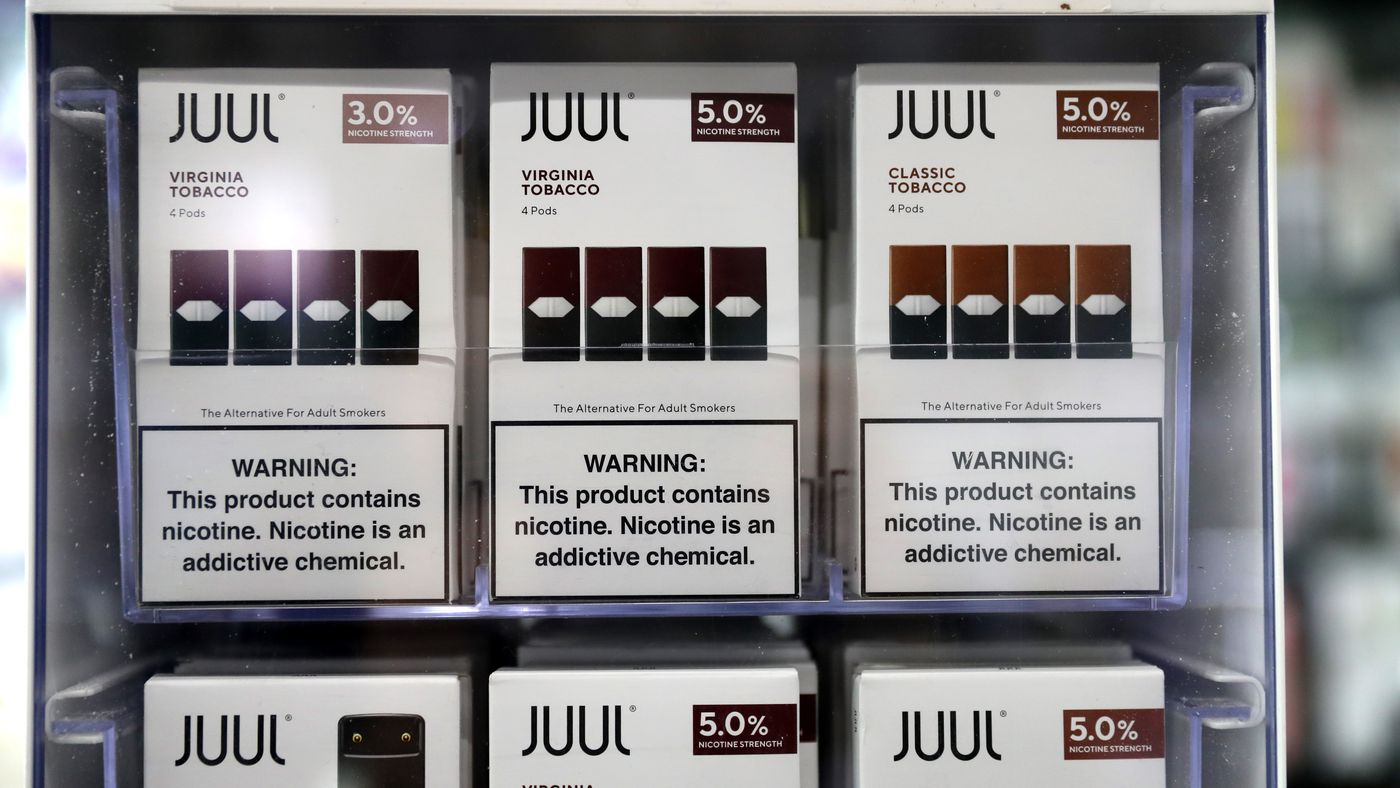 The disgraced manufacturer of electronic cigarettes, Juul Labs, will pay $438.5m to end a youth marketing probe. The main focus of the investigation was to see if the vaping company lied about its products and aimed them at kids and teens, who are most likely to become addicted to nicotine.

The agreement reached with more than 30 states puts more limits on Juul's advertising. For example, the company can't use models or actors younger than 35 in its commercials.

Juul described the settlement as "a significant part" of its efforts to address "issues from the past," and the company is also fighting a US ban that would prohibit its products.

In June, the Food and Drug Administration of the United States announced that it would prohibit the sale of Juul products owing to a lack of appropriate data regarding their influence on one's health. During the time that the company is appealing the ruling, the measure is on hold.

It is still being fought over in court in other places, and individual families and other groups have also filed civil lawsuits against the company.

Juul said that the terms of the settlement that was reached on Tuesday were in line with its marketing policies since the company did a "company-wide reset" in the fall of 2019 and that it was "focused on the future."

"We believe that once the FDA does a complete review of all of the science and evidence presented, as required by law, and without political interference, we should receive marketing authorization."

Many people point the finger at Juul for the meteoric rise in the number of young people who use vapes. According to a poll conducted by the federal government in 2019, more than one-quarter of high school students reported using electronic cigarettes. However, this proportion has decreased since the survey was conducted.

The settlement was announced on Tuesday by the attorney general of Connecticut, William Tong. The investigation into Juul's marketing found that the company "relentlessly marketed vaping products to underage youth," even though it is against the law in the United States to do so, he stated.

He stated that the firm had also applied age verification techniques that it was aware were ineffective and that it had also failed to declare in a clear manner that its pods included nicotine, which is a substance that can lead to addiction.

According to what he had to say, "Juul's cynically plotted advertising tactics spawned a new generation of nicotine addicts."

Tobacco usage will be addressed with the help of funds from the settlement, which will be distributed over a period of six to ten years.

There have been thousands of complaints filed against the firm, most of which have been consolidated in federal court in San Francisco, California. The city of San Francisco is located in the state of California.

The Food and Drug Administration (FDA) issued a temporary restriction on the products in June, but after the company appealed, the FDA put the prohibition on hold and agreed to reconsider it.