Jenni Rivera - She Was Nominated For Billboard And Latin Grammys 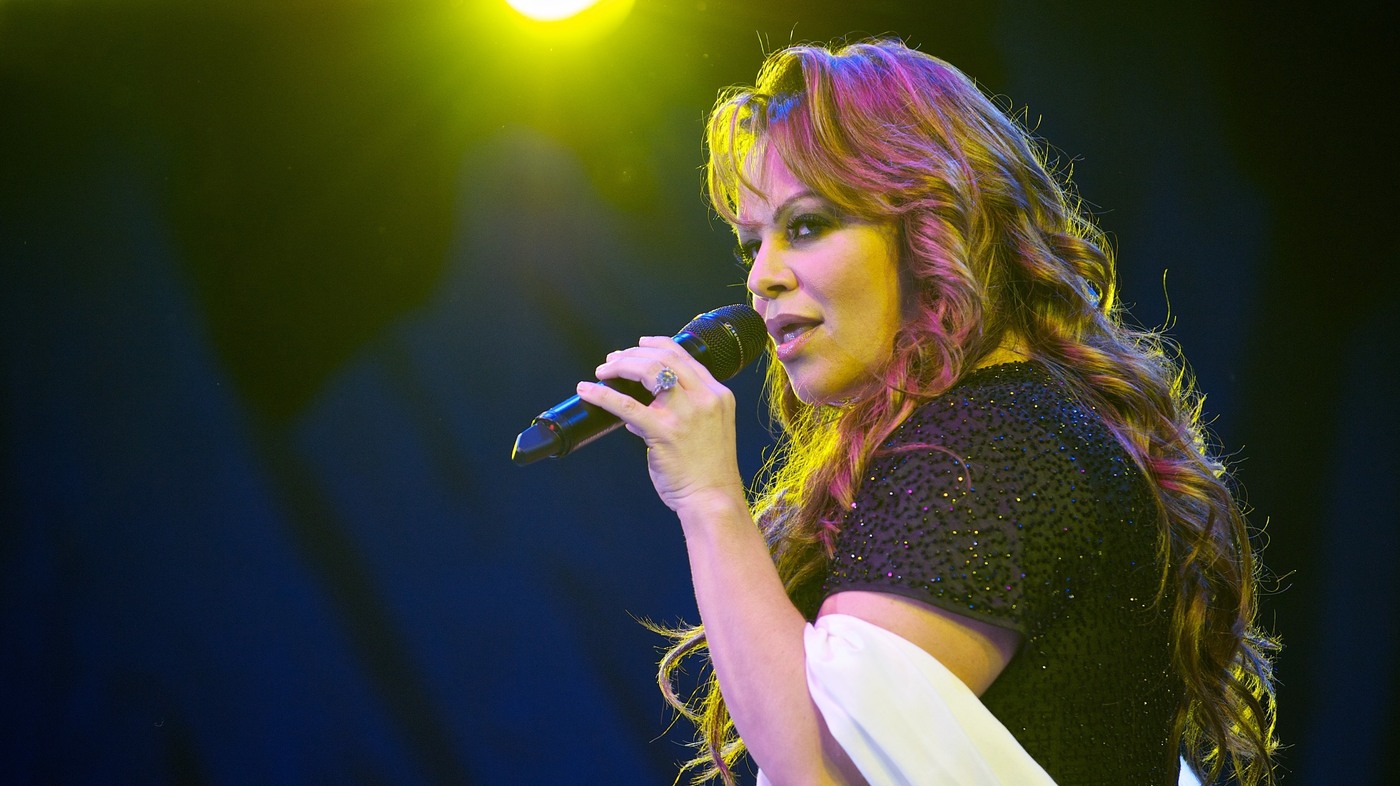 The most well-known things about Jenni Rivera are her hit Spanish-language albums and the reality TV shows she has produced that include her family.

Who Was Jenni Rivera?

Jenni Rivera, a graduate of Long Beach City College, was a well-known singer, entrepreneur, and an aspiring actress. 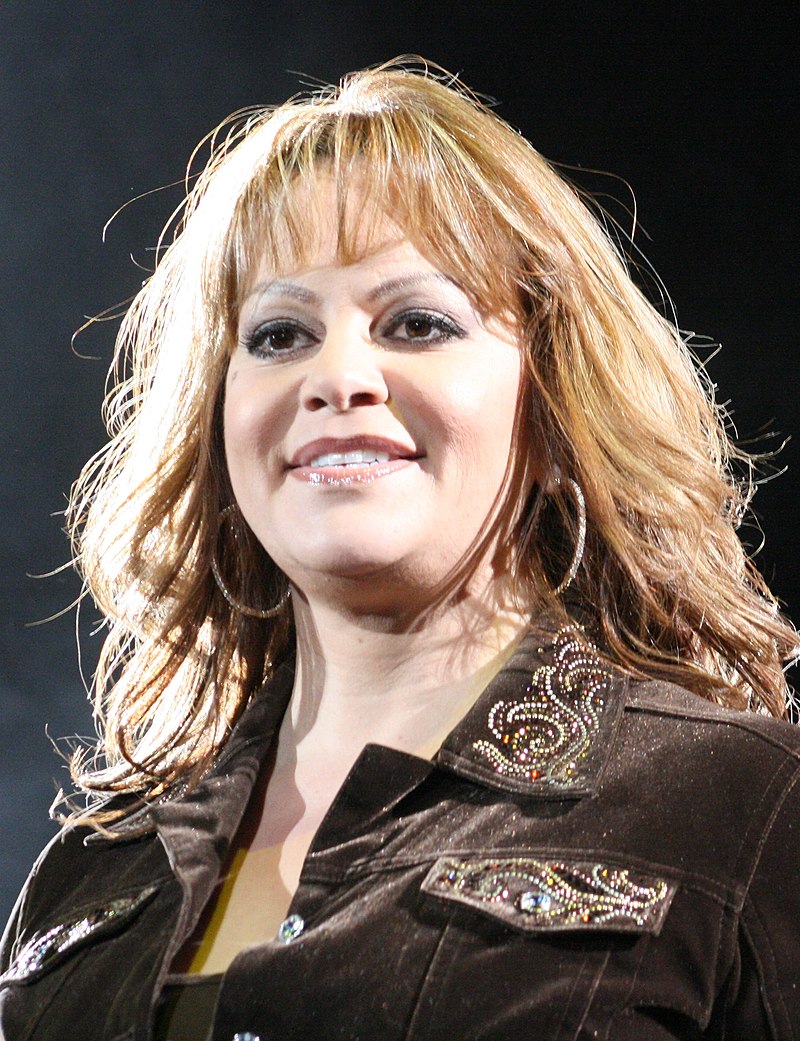 In 2008, Jenni Rivera's ninth studio album, which was nominated for a Latin Grammy, went straight to the top of the US Billboard Top Latin Albums Chart.

Rivera served as a coach for "La Voz... Mexico," the Mexican adaptation of "The Voice," during its second season.

She also had a clothing line, a line of perfume and cosmetics, a music and real estate business, and she founded "The Jenni Rivera Love Foundation".

She was appointed as the National Coalition Against Domestic Violence's spokeswoman in August 2010.

This singer then rose to fame as a reality-TV personality, an entrepreneur, and a campaigner.

Pedro Rivera and Rosa Saavedra, Rivera's parents, learned what they were expecting while attempting an illegal border crossing from Mexico to the United States.

When their daughter Jenni Rivera was born in Los Angeles on July 2, 1969, she was given the name Dolores Janney Rivera Saavedra.

Prior to falling pregnant with the first of her five children in the second semester of her sophomore year, Jenni Rivera was a straight-A student at Long Beach Polytechnic High School.

Rivera considered leaving school, but her counselors seemed uninterested in hearing about it.

She was the school's valedictorian when she graduated.

It wasn't easy for Teen Mom Rivera to grow up.

Her parents kicked her out of their home when she became pregnant at the age of 15 with Trino Marin.

Rivera said that their eight years together were physically and mentally violent. Their union was not pleasant.

She recorded her debut song as a Father's Day gift for her father, and she was later signed to Capitol/Latin EMI's Division.

In 1995, Chacalosa, her debut album, was released.

Her turbulent marriage, however, resulted in depression and two suicide attempts.

In the end, Rivera divorced her husband, made amends with her parents, and began working for her father's record company, Cintas Acuario.

She found a new dream there, singing. 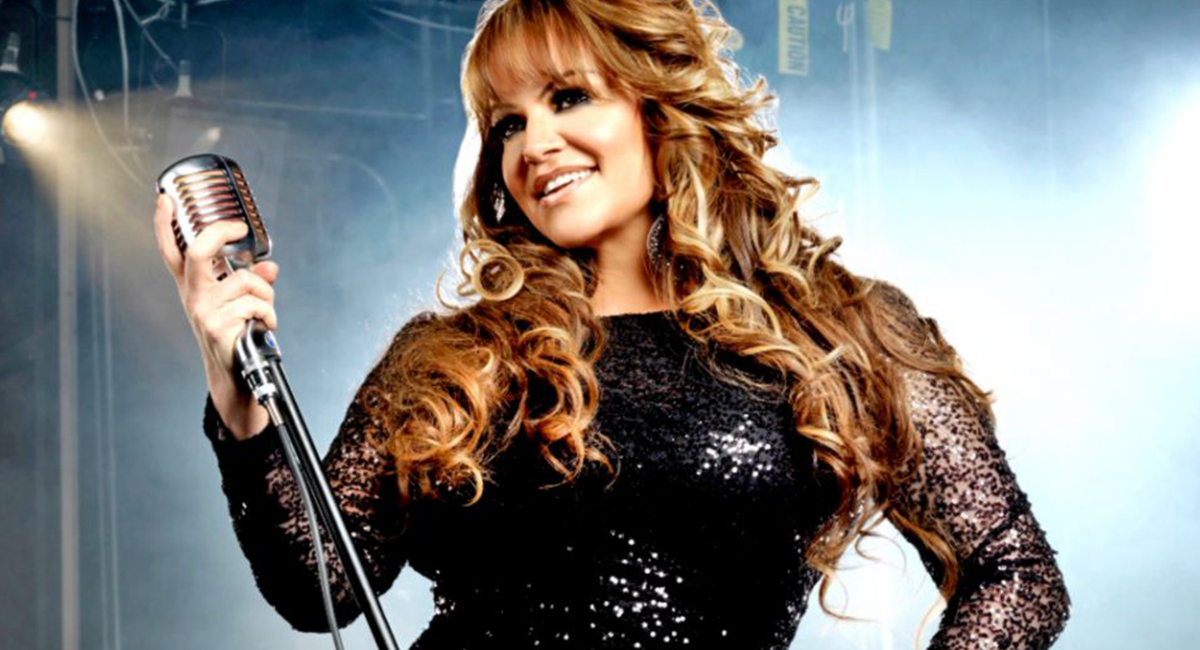 Jenni Rivera wearing a black dress and holding a mic

The aspiring artist, Jenni Rivera, met Juan López through performing in clubs and other places.

In 1997, not long after they wed, López received a six-month prison term for transporting immigrants.

The couple gave birth to two children after his captivity.

However, López's infidelity led to the couple's dissolution in 2003.

She joined the Fonovisa record company, and her debut single, "Que Me Entierren con la Banda," was a success.

When Rivera learned that her previous husband had assaulted her daughters and sister, her time in the spotlight came to an abrupt end.

He eluded arrest for nine years before being found guilty in 2006 and given a 30-year prison term.

Then, her second spouse was given a 10-year prison term for narcotics trafficking and passed away in jail in 2009.

Even though these terrible things happened, Rivera kept putting out successful albums and getting nominated for Billboard and Latin Grammys.

Rivera's traumatic past motivated her transition from music to charitable activities.

She was appointed the National Coalition Against Domestic Violence's spokesman in 2010.

She also started the Jenni Rivera Love Foundation to help immigrants, children with cancer, and women who have been hurt.

She married former baseball player Esteban Loaiza during this period, and she and her family appeared on various reality TV shows, including Jenni Rivera Presents: Chiquis & Raq-C (2010), I Love Jenni (2011), and Chiquis 'n Control (2012). 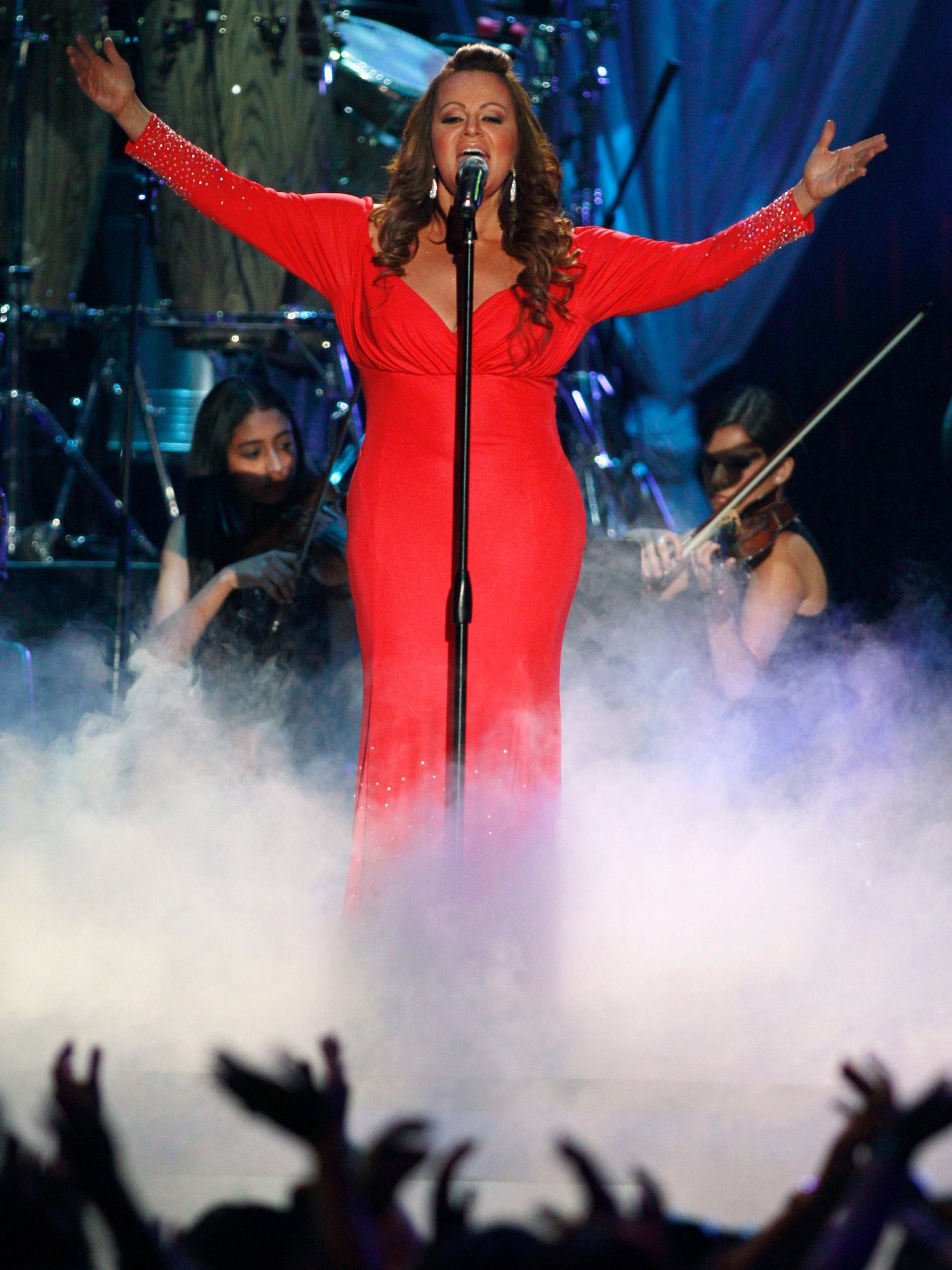 Jenni Rivera wearing a red dress and performing in a concert

Even though Rivera had a lot of success in her career, she filed for a second divorce while rumors about an affair between Loaiza and the singer's daughter Chiquis were in the news.

In a news conference, Rivera addressed the separation,

Jenni Rivera died in a plane crash on December 9, 2012, in a tragic tragedy.

The families of the four passengers sued Starwood Management, the business that owned the plane, and Jenni Rivera's entertainment organization for wrongful death.

The Mexican aviation agency that looked into the 2012 crash said that the 78-year-old pilot was too old for the license that Mexican authorities gave him.

When the 43-year-old Learjet reached cruising speed, it was also flying erratically and trembling.

Jenni's family sued Starwood Management Inc., the company that owned the Learjet 25 that crashed while Jenni Rivera and her crew were on board.

A judge ordered Starwood to pay her heirs $70 million in August 2016.

Her family requested that her song "La Gran Senora" (The Great Lady) be played on Latin radio stations on the day of her funeral as an appropriate tribute.

At the conclusion of the event, tens of thousands of supporters lined up to place white roses on top of Rivera's vivid red casket.

She had a net worth of $25 million at the time of her passing.

Her contributions to the mariachi, banda, and nortea music genres were particularly well-known.

Later, she rose to fame as a reality-TV personality, an entrepreneur, and an activist.

At The Grove! With Singer Jenni Rivera

How Old Was Jenni Rivera When She Had Chiquis?

Jenni was 15 years old when she married Trino and gave birth to Chiquis.

How Old Was Jenni Rivera When She Died?

What Was Jenni Rivera's Net Worth At Death?

Jenni Rivera's net worth was $25 million.

Jenni Rivera sold more than 15 million copies of her 12 major-label albums, but her music still lives on as her legacy.

As a strong Latina, she represented her family, community, and state at the national and international levels.

Her passionate songs of perseverance inspired millions and brought a renewed interest and respect for her interpretations of Mexican regional music to the United States.