How Canada's Biggest Bitcoin Exchange Lost It All 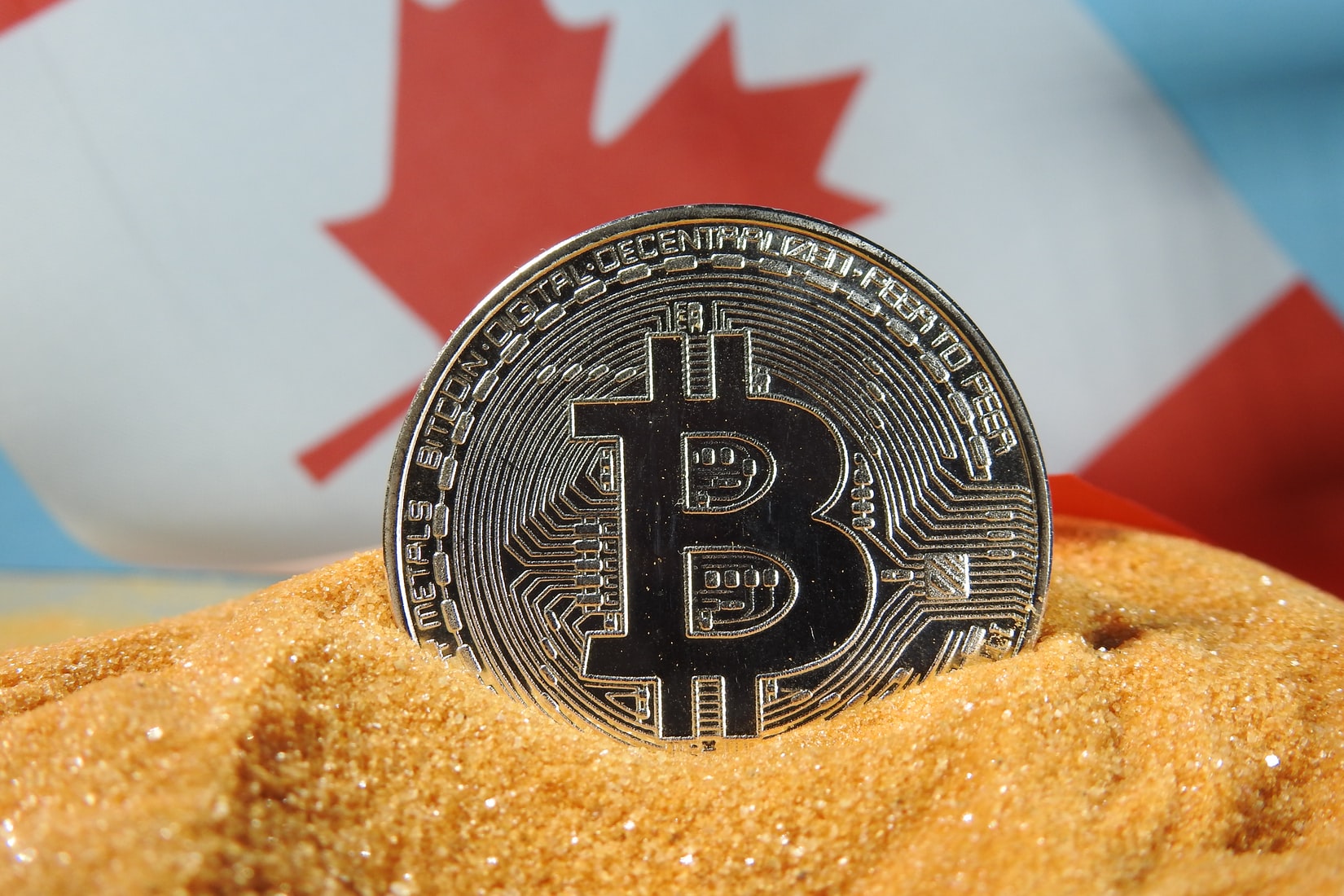 QuadrigaCX, Canada's largest bitcoin exchange, has lost $190 million worth of crypto after it lost access to its wallets for cold storage.

How Did The Bitcoin Exchange Lose All Of Its Crypto Funds?

The affidavit, first obtained by CoinDesk, was filed by Jennifer Robertson, the widow of QuadrigaCX founder and CEO Gerald Cotten.

According to a death certificate included in the affidavit, Cotten passed away in India after suffering from Crohn’s disease. The death of Gerald Cotten was disclosed by the exchange in early January.

In Crypto, Cold Storage Refers To A Wallet That Is Not Connected To The Internet And Stored Offline.

Usually, major digital asset exchanges like Binance and Coinbase store a large portion of their funds in cold storage to prevent hacking attacks and security breaches.

However, there is often an infrastructure in place in the form of a multi-signature system to ensure that the exchange can still withdraw funds under the most unlikely circumstances.

In the case of QuadrigaCX, it was the sole responsibility of the founder and CEO to oversee the funds and, after he passed away, no one could access the funds he had previously owned.

“The normal procedure was that [QuadrigaCX founder and CEO Gerald Cotten] would move the majority of the coins to cold storage as a way to protect the coins from hacking or other virtual theft,” the affidavit read.

Robertson hired a consultant to try to decode the laptop used by Cotten in order to possibly obtain access to the private keys to the cold storage wallets that maintained the consumer funds of QuadricaCX. The advisor has not been successful in gaining access to the laptop and, to date, the exchange has not been able to recover any of the missing funds.

What Happens If The Exchange Can't Recover The Funds?

On February 1, CCN reported that QuadrigaCX has struggled in recovering funds stored in crypto wallets as well as cash stored by a third party.

“For the past weeks, we have worked extensively to address our liquidity issues, which include attempting to locate and secure our very significant cryptocurrency reserves held in cold wallets, and that are required to satisfy customer cryptocurrency balances on deposit, as well as sourcing a financial institution to accept the bank drafts that are to be transferred to us. Unfortunately, these efforts have not been successful,” the company said.

The exchange has currently sought a stay of proceedings that protects the company from future class action litigation that could be filed on the site by investors.

If the company fails to recover user funds, Robertson said in the affidavit that in order to repay users with the acquisition money, the company will consider selling the business. The exchange has already received several offers.

“[QuadrigaCX] urgently needs a stay of proceedings which will allow Quadriga and its contractors additional time to find whatever stores of cryptocurrency may be available and also to negotiate the bank drafts available to Quadriga,” the affidavit read.

QuadrigaCX Experienced An Unfortunate Series Of Accidents That Left The Business With A Small Choice Of Choices To Make To Protect Its Investors.

But the exchange scheme permitted one company executive to exert complete leverage over customer funds, leading to a loss of hundreds of millions of dollars, and a well-structured internal management system should have avoided it. As CoinShares chief strategy officer Meltem Demirors said, it is important for large-scale crypto exchanges to have proper continuity planning in place.