Europe as it Celebrates its 50th Birthday 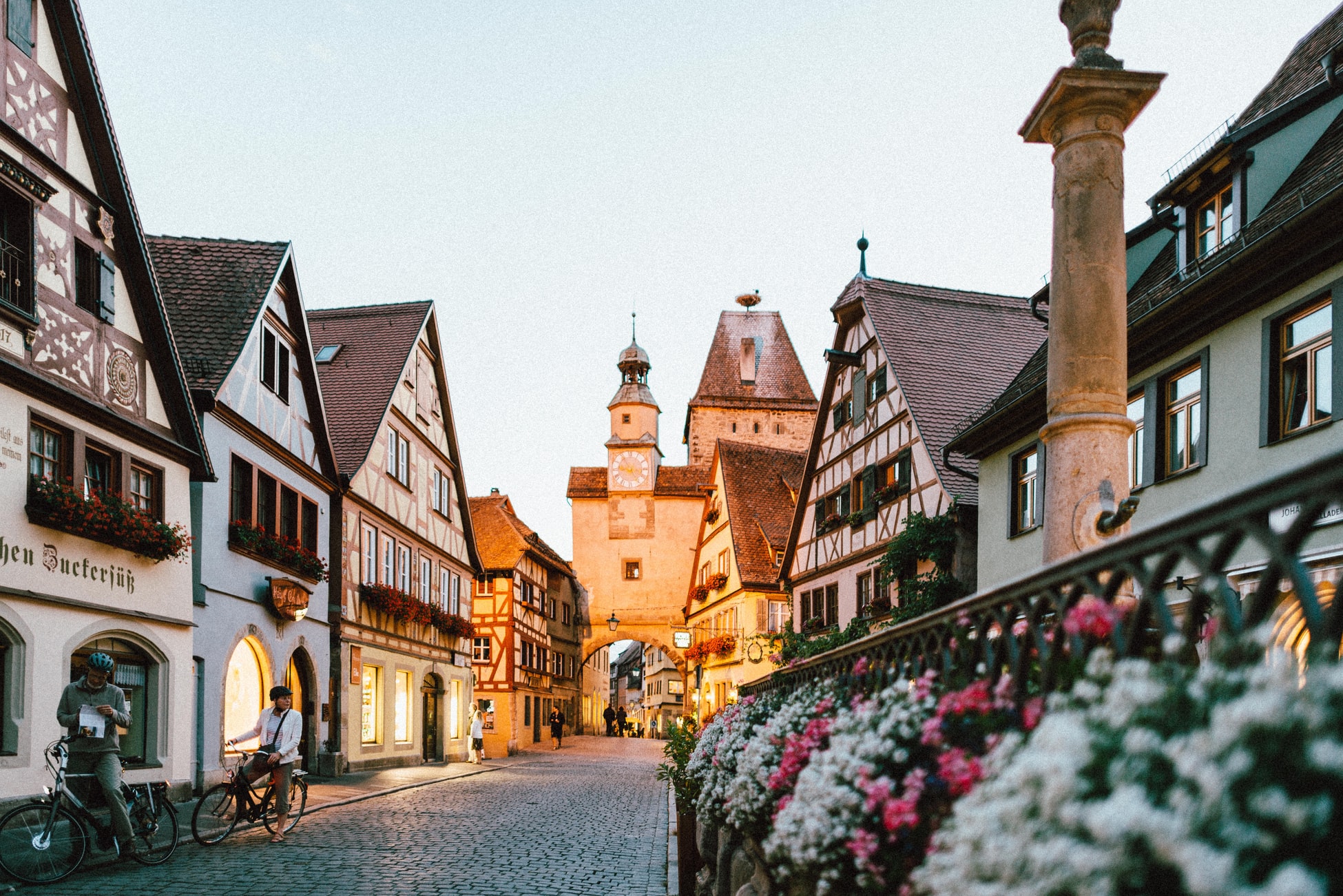 Neither God nor Christianity will feature in a 50th birthday declaration for the EU which will highlight European values and list key challenges for the future such as climate change.

Five days before the celebrations for the anniversary of the signing of the Treaty of Rome, the statement to be issued by EU leaders is being fine-tuned behind closed doors by officials in Germany, which holds the EU presidency.

Across the continent, the 27 EU member states are preparing to host a raft of different events - from tree-planting to skydiving - to mark the anniversary.

Signed on 27 March, 1957, the Treaty created the European Economic Community, the forerunner of the modern-day EU, providing for the establishment of a common market, a customs union and common policies, and proclaiming the objective of "ever closer union". A second agreement created the European Atomic Energy Community, better known as Euratom.

Marking the occasion has proved difficult for the German Chancellor, Angela Merkel, who wants a concise declaration acceptable to all 27 EU nations without being bland. She also wants the text to act as a springboard for an agreement on what to do about the European constitution rejected in referendums in France and the Netherlands.

In a rerun of an argument that flared during the drafting of the constitution, Ms Merkel has left out any reference to God or Christianity. That is in deference to secular nations or those that stress the separation of church and state.

But the omission has upset several, predominantly Catholic, countries including Poland, which had sought a reference to the EU's Christian roots. But the Polish President, Lech Kaczynski, has told Ms Merkel that the text is acceptable. He said that while Poland had " reservations over some parts of the declaration" it would be "the only country in the EU" not to sign up to the declaration were it to refuse.

The declaration is likely to have four elements, starting with a reflection on the achievements of the EU to date. Britain has removed its objections to references in this section to the creation of the euro and the Schengen passport-free zone, neither of which the UK joined.

The declaration will also stress the values of the EU, such as democracy, and contain a reference to the social dimension of Europe. Another section will aim to provide a vision for the future with the EU as a global force, for example, combating challenges such as climate change.

A final section will address the changes needed to meet the challenges laid out. That will require tactful drafting to satisfy those who believe in the need to revive the European constitution and those that have problems with the treaty.

One sensitive element remains the future of EU enlargements. The text is expected to say further expansion will require institutional reforms - of the type laid out in the constitution - to allow an enlarged EU to function. But the declaration will mention neither the word "constitution" nor a timetable for reform.

In Berlin this weekend the EU leaders will attend a concert by the city's Philharmonic orchestra, a dinner and a lunch, and hold a ceremony.

For the city's population, museums stay open till the early hours and 27 clubs will be open all night, with free shuttle buses.