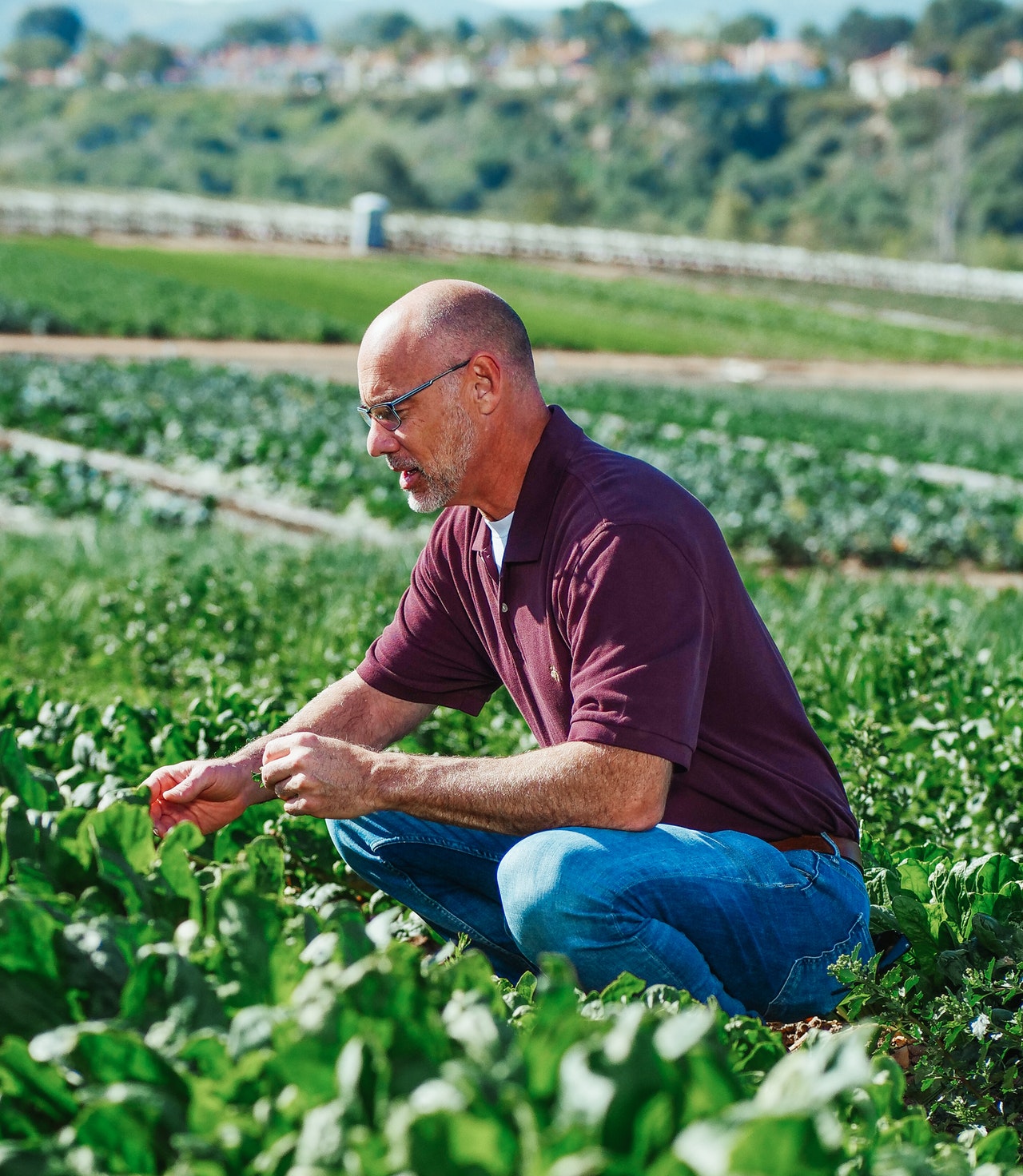 Drought and heat stress are vital abiotic factors that diminish agricultural yield and impair global food security, particularly given climate change's present and rising consequences and increases in the prevalence and intensity of both stress events.

Plants have evolved dynamic reactions at the morphological, physiological, and biochemical levels, enabling them to flee and/or adapt to adverse environmental situations. Nonetheless, even the mildest heat and drought stress reduce agricultural output.

Furthermore, multiple independent studies have indicated that rising temperatures and dryness may cut agricultural yields by up to 50%. The stress response is complicated, including various elements like signaling, transcription factors, hormones, and secondary metabolites.

In multiple crops, the reproductive phase of development, which leads to grain production, has been demonstrated to be more susceptible to heat stress. Biotechnology advances, such as advances in genomics and information technology, may lessen the negative impacts of heat and drought through agronomic management approaches and the production of crop varieties with enhanced yield under stress. 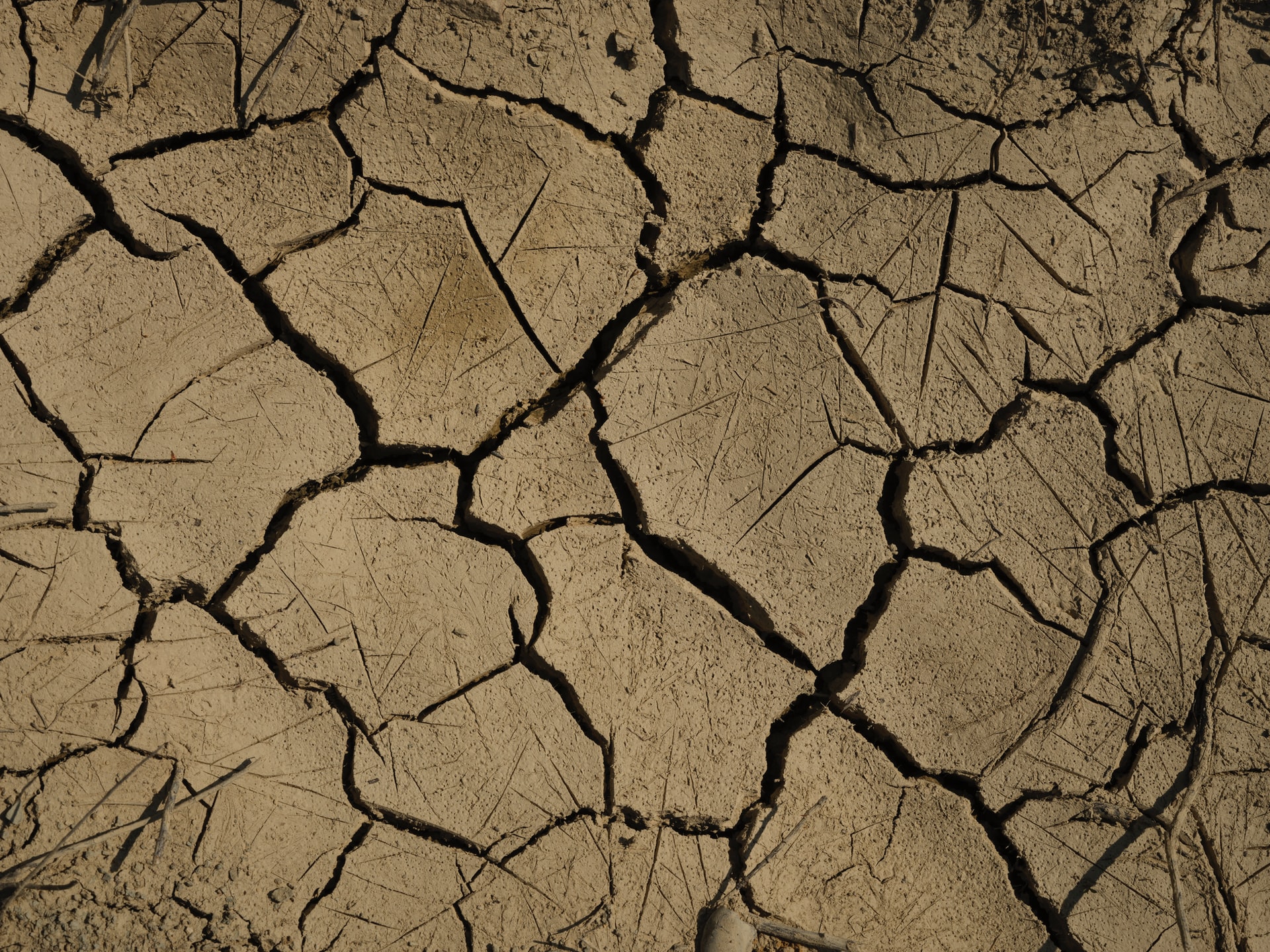 Genetic advancements, in conjunction with appropriate cultural practices, are thought to be helpful in handling abiotic pressures. Historically, breeders' primary attention has been on producing high-producing cultivars.

However, in the face of changing climatic circumstances that make plants increasingly susceptible to abiotic stress, greater focus should be placed on stress tolerance breeding. Research has recently begun to increase plant stress tolerance using traditional and molecular breeding techniques.

Various research institutions have created drought-tolerant cultivars of certain key field crops via conventional breeding. One notable example is the breeding effort launched by CIMMYT to improve maize tolerance to drought and common diseases. Similar attempts are underway at IRRI in the Philippines to generate drought-tolerant rice cultivars via traditional breeding methods.

Drought tolerance in plants is a complicated process governed by many minor genes and chromosomal locations. Exploiting genetic diversity among current cultivars for stress resistance may be accomplished by natural selection in harsh environments or through QTL gene mapping followed by marker-aided selection.

Following identifying the appropriate QTLs, the next critical step is to alter them to generate drought-tolerant cultivars. A marker-assisted backcrossing strategy enhanced the root morphological characteristics of an Indian rice cultivar called "Kalinga III." Pearl millet has also been discovered with QTL related to drought tolerance.

Wheat QTLs for several heat tolerance features such as grain filling duration and leaf senescence has been found. Modern breeding procedures using QTL mapping have not been widely applied for heat stress tolerance. The study for discovering markers associated with heat tolerance is broad and needs additional effort.

Transgenic techniques include changing qualitative and quantitative features via transferring desired genes. The primary focus has been on the genetic engineering of genes encoding growth regulators, suitable solutes, and antioxidants involved in stress tolerance.

Doubling the expression of the DREB1A and OsPIL1 genes increases drought tolerance in transgenic plants. Transgenic wheat, sorghum, and rice lines have been created by transferring such genes to increase drought tolerance. 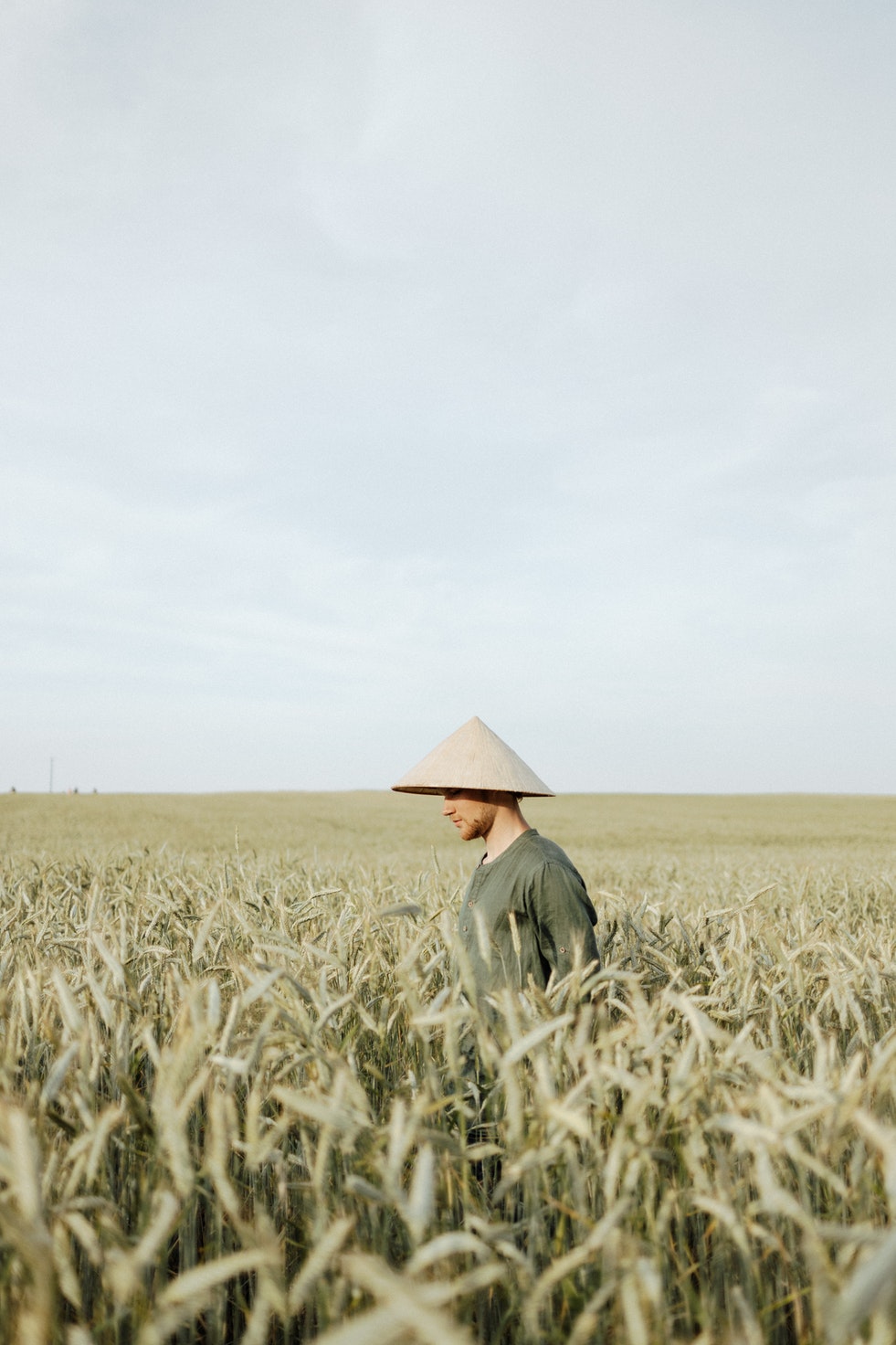 Exogenous administration of growth regulators and osmoprotectants at various phases of development may play an essential role in generating drought resistance. Seed priming is pre-sowing hydration of the seed that initiates germination metabolism while preventing the appearance of radicles.

Exogenous silicon (Si) use in wheat and rice has reduced drought impacts. Nutrients such as N, K, Ca, and Mg have also been shown to lower ROS toxicity by raising the concentration of antioxidant enzymes in plant cells.

Water is essential for the movement and metabolism of these nutrients; hence an appropriate soil moisture level is necessary. A recent study has used concentrated abscisic acid (ABA) or ABA analogs to keep horticultural crops marketable by minimizing drought stress symptoms. Drought resistance has been linked to the plant growth regulators salicylic acid, cytokinin, and ABA.

What Causes Drought And Salt Stress?

Salinity stress is caused by irrigation with low-quality water. It is similar to drought stress, especially in the early stress response. The principal action created by both stressors restricts water uptake via the root system owing to the osmotic effect.

Which Of The Following Hormones Is Induced By Drought?

Abscisic acid (ABA) is the primary hormone that increases drought tolerance in plants through various morpho-physiological and molecular mechanisms, including stomata control, root formation, and the commencement of an ABA-dependent pathway.

What Causes Heat Stress In Plants?

Drought stress is caused by human climate change, which reduces agricultural output and global dispersion. Among the several strategies used to counteract drought-induced plant damage, the use of nanoparticles is showing promise.

Significant progress has been made in comprehending these complicated features in higher plants with new technologies such as genomics and genetic transformation. Commercialization of favorable research outcomes necessitates additional field validation of products or prototypes. Expanding domains like epigenetics and plant interactions with the soil microbiota provide further prospects for research breakthroughs.

Significant advances in crop genome characterization and genome editing technology optimization have advanced and will continue to progress our knowledge and capacities toward producing stress-tolerant crops. Plant escape strategies from drought and/or heat stress may be mediated by bacteria around a plant, especially the roots. Advances in plant microbiome research have been made possible by using modern molecular and genomic tools and approaches.