Can the Nationals bounce back to form in 2021? 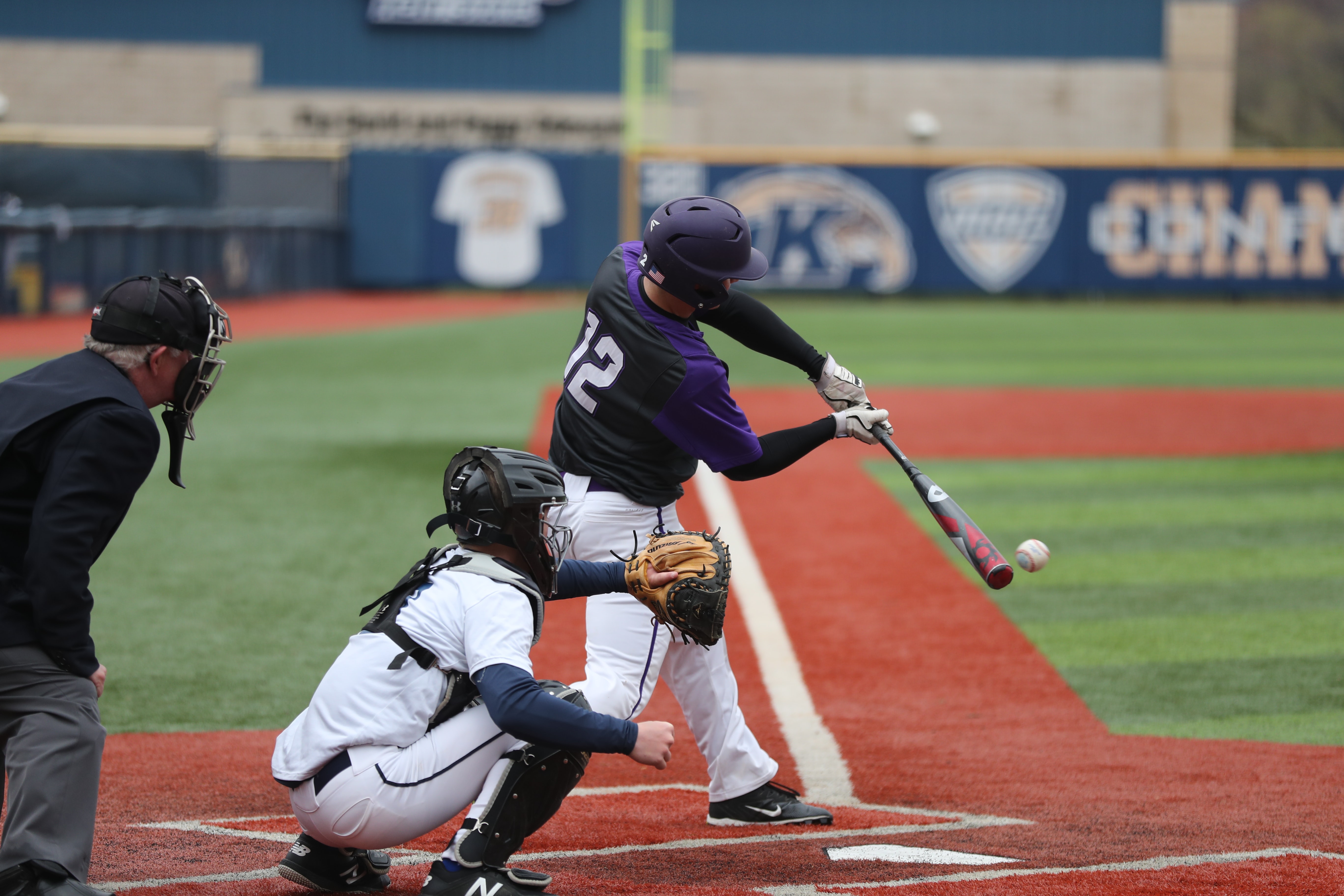 in the 2020 campaign. Dave Martinez's men won the crown for the first in 2019 after defeating the Houston Astros 4-3 in the World Series. The Nationals were aiming to become the first team since the 2000 New York Yankees to successfully defend the title. However, Washington won only 26 of their 60 games in the truncated campaign, posting the worst defense of the MLB title since the 1998 Florida Marlins.

General manager Mike Izzo and Martinez have a challenge ahead of them rebuilding the roster and shaping the team for the 2021 campaign. There remains an abundance of talent on the Nationals, including World Series MVP Stephen Strasburg, so there will be confidence that Washington will be able to rebound. However, odds of +3000 to win the 2021 crown in the baseball odds suggest otherwise.

There are a slew of talented sides in the National League that will be vying for a World Series berth, none more so than the current champions the Los Angeles Dodgers. Martinez and Izzo have proven in the past that they are capable of leading the Nationals towards the crown and turnarounds have been their speciality, building a strong culture within the clubhouse at Nationals Park.

Rising To The Top

Washington endured a mediocre start to Martinez's first season with the team, finishing second place in the NL East with an 82-80 record, although it was not good enough for the playoffs. The Nationals appeared to be heading in a negative direction after beginning the 2019 term with 19-31 after their opening 50 games. Martinez and his team would then flip the switch to begin a dominant run, finishing the regular season with a 74-38 record to place second in the NL East behind the Atlanta Braves, although on this occasion they secured a spot in the Wildcard Round.

Matters looked to be bleak as they trailed the Milwaukee Brewers 3-0 in the Wildcard Round, but the Nationals' resilience was put on display to rally to a 4-3 triumph - courtesy of a three-run effort in the eighth inning. Washington were forced to battle from a deficit once more against the Dodgers in the Divisional Series before overcoming Los Angeles by a 3-2 margin. The Nationals rode the crest of a wave to crush the St Louis Cardinals in the NLCS, whitewashing their opponents to take momentum into the World Series.

The Astros provided one final test of the spirit of the Nationals, taking a 3-2 lead and needing only one game to close out the crown. Washington produced their best when it mattered the most, delivering outstanding performances in game six and seven to snatch the World Series away from Houston. Martinez and his team are resilient and it would be fitting for them to bounce back in 2021.

The odds were stacked against the Nationals from the off after losing Strasburg, who played only two games before missing the rest of the season due to injury. Max Scherzer was still operating at a high level at the age of 36, although he was often fighting a losing battle, boasting the only winning record out of Washington's starting pitchers.

Anibal Sanchez had a season to forget, leading the NL in earned runs allowed at an average of 6.62. Patrick Corbin also had a poor campaign, leading the conference in hits allowed and winning only two of his nine starts. Daniel Hudson was solid as the club's closer, earning 10 saves out of his 15 opportunities. However, the lack of consistency from all of their pitchers was a major issue for the Nationals.

Juan Soto was exceptional in 2020, averaging .351 at the plate with 13 home runs, becoming the youngest player to win the NL Batting Champion prize. The 22-year-old was named to the All-MLB First Team due to his exploits, and Soto is just scratching the surface of his potential. He will be the player that the franchise builds their future around for the next 10 years and perhaps beyond.

Trea Turner was also on point batting at .335, while Yan Gomes and Josh Harrison provided support. There is plenty of encouragement from the batting ranks heading into 2021, but the team needs to become a well-rounded outfit across the board.

Martinez has the players at his disposal to turn Washington's fortunes around, but the Nationals need to rediscover their resilience from the 2019 season that carried them to their maiden title.