South Korean President Impeachment in the midst of Corruption 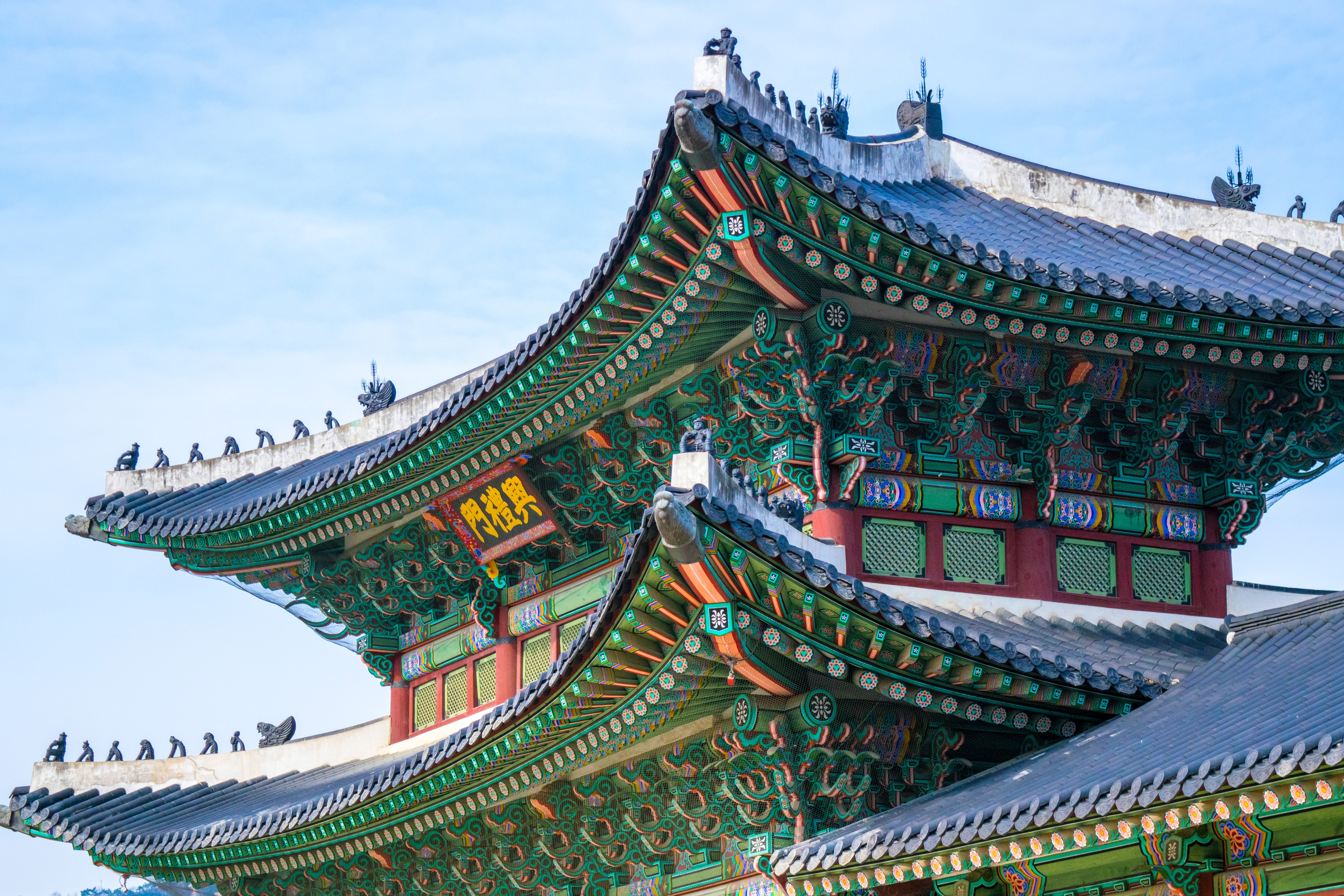 Cosmetics, music, entertainment shows: since the 1990s, the Hallyu wave has been sweeping other countries. However, despite the certain success in exporting South Korean culture, the country is facing a political crisis. On December 9, 2016, Park Geun-Hye, President of South Korea, was removed from office following a vote in Parliament. She would be mired in a corruption scandal.

Filed by the opposition parties, the impeachment motion accuses the president in particular of constitutional violations problems, corruption and abuse of power. To be adopted, this motion had to be seconded by two-thirds of the representatives. This means that the opposition had to obtain the support of around thirty deputies from Saenuri, the conservative party of Park Geun-Hye. The text was adopted on December 9, 2016, by 234 votes to 56. The country's Constitutional Court then has 180 days, i.e. until June 2017, to approve or not the motion.

The political scandal involves Choi Soon-Sil, a close friend of Park Geun-Hye. Arrested in early November 2016, Choi is accused of abuse of power and extortion. Indeed, although she does not hold any official position in the government, she would have been involved in various affairs of the state. Among other things, she would have suggested appointments and corrected speeches by the president. She would also have had access to state documents.

In addition, Choi is said to have used his friendly relationship and his influence over the president to pressure national companies, the chaebols, to receive large sums of money through his two non-profit foundations. Thus, Choi would have managed to extract more than 77 billion won, which represents nearly 85 million Canadian dollars. She then allegedly embezzled this money for her personal use.

The first revelations surrounding this scandal called the Choigate, date back to October 2016. Accused in November of abuse of power, fraud and collusion in this affair, Park nevertheless retains her title and her presidential immunity, although her powers have been revoked. Since the revelations, weekly protests have been organized in Seoul, the South Korean capital. Every Saturday, thousands of citizens gathered to demand the resignation of Park Geun-Hye. These large-scale protests are the most significant in South Korea since the 1980s. Possibility of an early election In the event of a possible validation by the Court constitution, a presidential election should follow within 60 days. In such a case, Park Geun-Hye would become the first South Korean head of state, since the establishment of a democratic system in 1987, to be removed from power. Currently, Prime Minister Hwang Kyo-Ahn holds the interim presidency.

In the event of an early presidential election, several names of potential candidates are circulating. For now, Moon Jae-in, former presidential contenderielle of 2012, seems to be the favourite. According to a survey carried out in early February 2017 by Real Meter, its popularity rate, which is constantly increasing, is close to 30%. Other names, such as those of Ahn Hee-Jung, the governor of Chungcheong-do province, or Hwang Kyo-Ahn, the interim president, are also heard.

In response to popular discontent, Park publicly apologized. However, they are far from satisfactory, and their popularity has been marred by the Choigate. According to a November 2016 survey by Gallup Korea, his popularity rating, which was 33% in early September 2016, has dropped to 5% following the charges. This is the lowest rate she has experienced since arriving at the Blue House. Moreover, it is the lowest popularity rate obtained by a democratically elected South Korean president. This is not the first time that a head of state has been associated with a mess involving corruption. Since the first election of the Democratic of South Korea, allegations of corruption touched the immediate entourage of all the presidents.