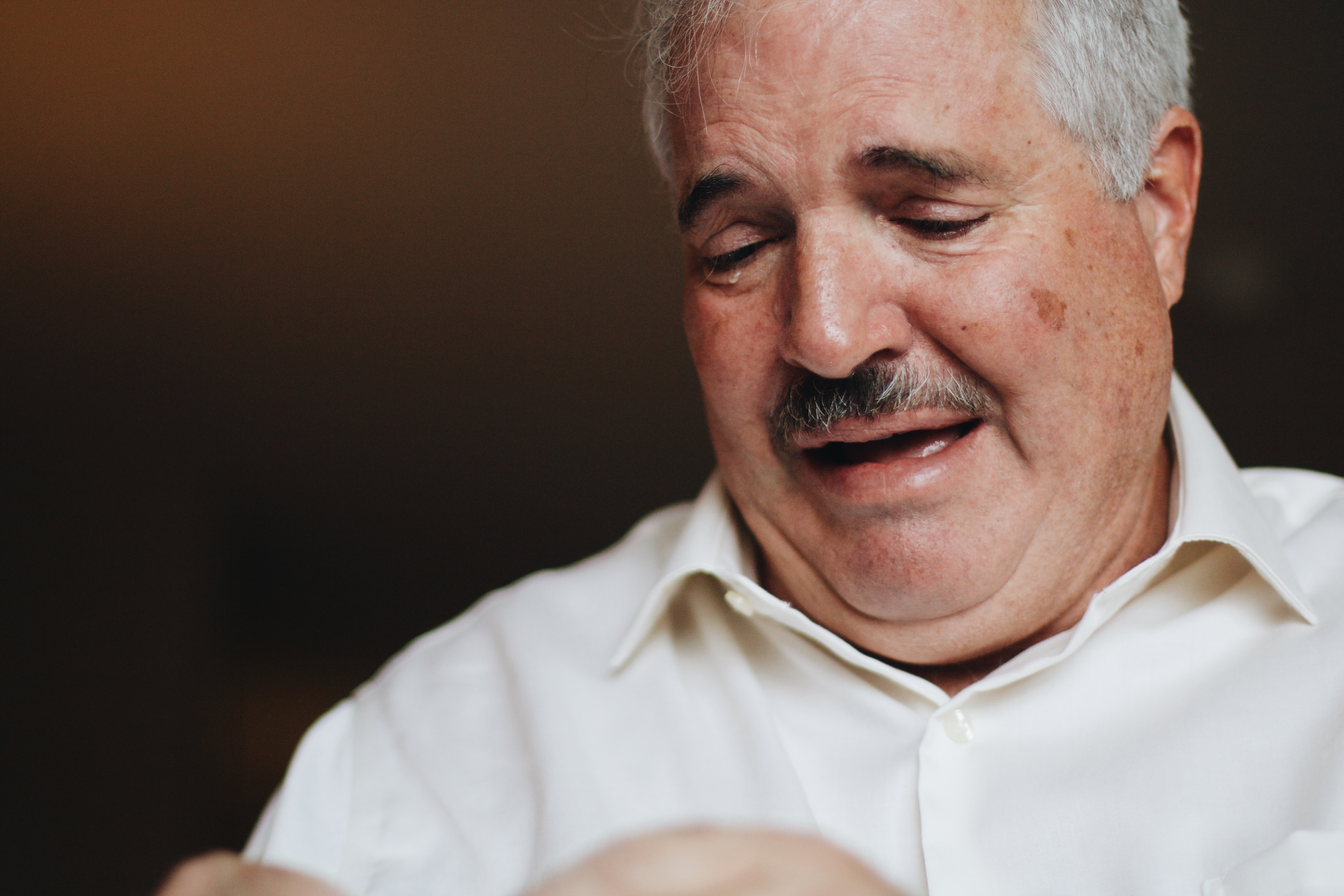 Type 2 diabetes and Alzheimer’s disease are two distressing, but increasingly common, diseases seen in our aging population. At some point in the future, they may well overwhelm the healthcare system.

Alzheimer’s and type 2 diabetes are linked physically as well as fiscally. A study published in the August 25, 2010, edition of the medical journal Neurology suggests that type 2 diabetes and insulin resistance raise the risk of developing the brain plaques associated with Alzheimer’s disease.

As many as 5.3 million Americans are thought to have Alzheimer’s disease. The disease destroys brain cells, causing memory loss and problems with thinking and behavior. Alzheimer’s gets worse over time, and it is fatal. According to the Alzheimer’s Association, it is the seventh-leading cause of death in the United States.

The current study analyzed brain samples taken from 135 adult Japanese subjects (74 men and 61 women) autopsied between 1998 and 2003. In 1988, the subjects had undergone a glucose tolerance test and been tested for other diabetes-related factors, including fasting glucose, two-hour post-load plasma glucose, fasting insulin, and a homeostasis model assessment of insulin resistance (HOMA-IR).

However, there was no relationship between diabetes-related factors and neurofibrillary tangles, another feature commonly associated with Alzheimer’s. Plaques and tangles are thought by many to be the two main causes of the destruction of brain cells seen in Alzheimer’s disease.

The study subjects were also tested for the presence of a gene implicated in Alzheimer’s disease (ApoE4), to see if it affected the association between diabetes risk factors and the development of plaques. The researchers found that those with the ApoE4 gene had the strongest association between high blood sugar levels, insulin resistance, and fasting insulin levels and the development of plaques.

The study’s findings are likely applicable to people with both type 2 and type 1 diabetes, and possibly to those with pre-diabetes as well. While type 2 diabetes and its associated cardiovascular complications can potentially be avoided with regular physical activity and weight maintenance, preventing or controlling diabetes might also contribute to decreasing your risk of Alzheimer’s disease.