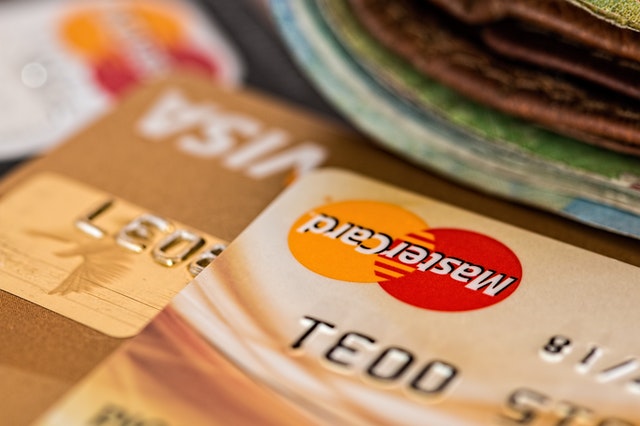 First introduced in America in the 1920s, according to Britannica, today’s top four biggest credit card networks are (in decreasing order) Visa, MasterCard, American Express, and Discover, per a January 2021 Business Insider report.

The ubiquitous credit cards make money through the following, as identified by McKenzie:

Late payment fees and over-the-limit fees, according to McKenzie, are the two common types of fees. In the past years, however, McKenzie noted that as credit card usage became better, their contributions to the revenue of credit card issuers and networks lessened. Interactive Voice Response (IVR) systems and certain mobile apps, as cited by McKenzie, have aided cardholders over the years in improving their usage.

The U.S. Consumer Financial Protection Bureau revealed that issuers get the bulk of their revenue from interest payments, according to finance company NerdWallet.

To Charge, Or Not To Charge, That Is The Question

The case tackled how merchants should not discourage consumers/clients from using credit cards (and, instead opt for cash payments).

User “fma,” a male brick-and-mortar business owner in America, said that when clients use their credit cards, in the 3% transaction fee involved, he, as the merchant, shoulders the 1%. He estimated that 15% of his clients are OK with the said transaction fee.

On the other hand, user “dantheman” said that there are also merchants who prefer credit cards because cash payments incur costs, too. User “hnburnsy” agrees and mentions bank deposit charge as one of the costs of cash handling.

Merchants should be aware that cash handling can cost “4.7% . . . to over 15% of cash,” according to Tennessee-based global research company IHL Group.

AmEx both functions as a network and as an issuer.

Consumer resource website ValuePenguin shared that based on a 2019 annual report data from banks, AmEx, as an issuer, earned over $8.6 billion from interest payments. As a network, more than $4 billion from interchange.

Whether consumers and merchants favor credit cards, it seems this particular plastic is here to stay.

Do the math and you'll know how much money AmEx profited from interchange fees alone in 2017. It's only but a fraction of the total amount of money AmEx – and all the other credit cards – make in any given year.