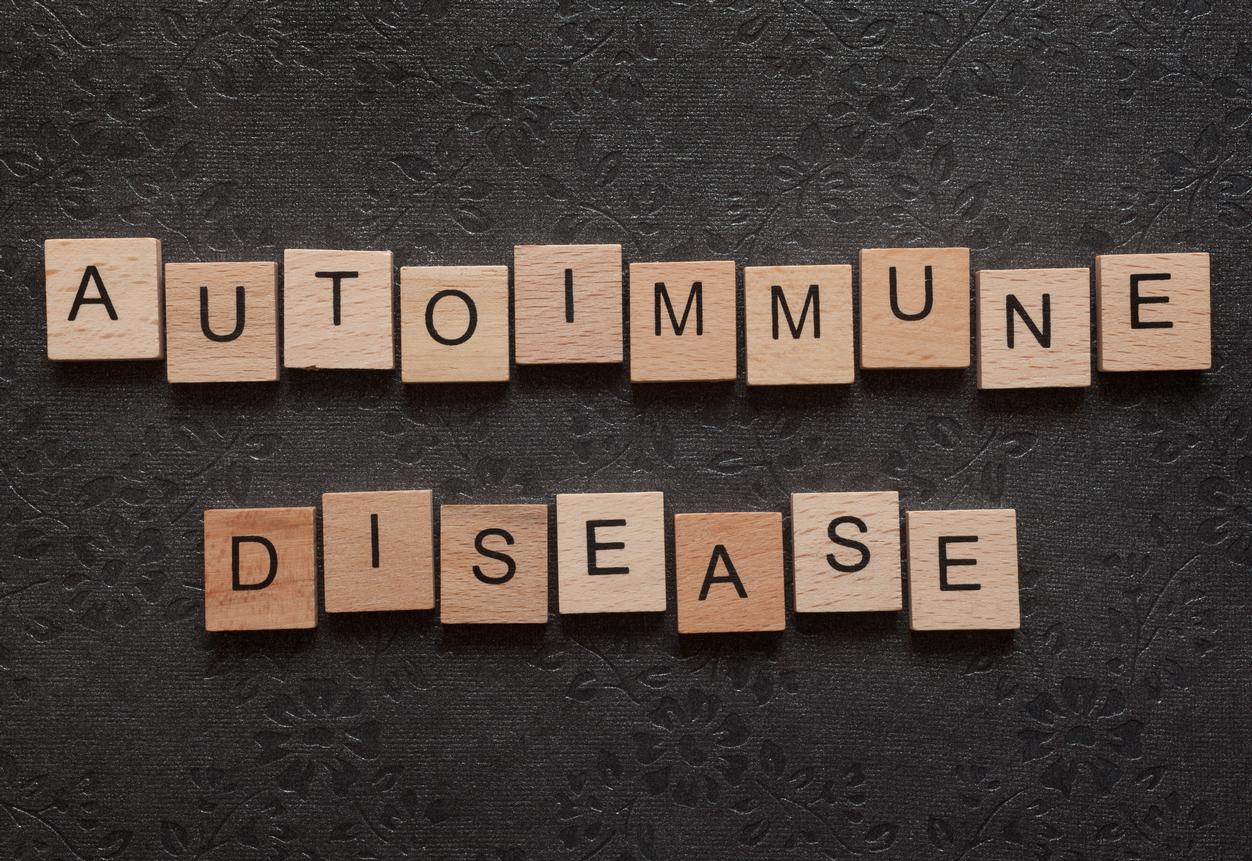 As a result, there have been worries raised about potentially irreversible processes linked to multiple organ disease syndrome, NAFLD, obesity, diabetes, and neurodegenerative diseases.

Fatigue and other symptoms of chronic diseases can result from mitochondrial dysfunction, the essential organelle for cellular energy production.

The hallmark of aging and chronic illnesses is mitochondrial dysfunction, which is characterized by a reduction in ATP synthesis and a loss of efficiency in the electron transport chain.

Mitochondria, also referred to as the "Powerhouse of the Cell," are double membrane-bound organelles that are present in the majority of eukaryotic organisms. They are located inside the cytoplasm and serve as the "digestive system" of the cell.

They are essential for digesting nutrients and producing molecules that are high in energy for the cell. The mitochondria are where many of the biochemical processes necessary for cellular respiration happen. The Greek words "mitos" and "chondrion," which mean "thread" and "granules-like," respectively, are the source of the English word "mitochondrion." In the year 1890, a German pathologist by the name of Richard Altmann published the first description of it.

What Are Mitochondrial Diseases?

Mitochondrial disease is a group of medical disorders caused by mutations in mitochondria, tiny organelles in nearly every cell in our bodies that generate 90% of the energy we need to live. Without healthy mitochondria, cells can't function properly, so failure can have serious consequences.

The effects of mitochondrial diseases on people can vary depending on which cells are impacted. This can make the condition difficult to diagnose because the symptoms frequently resemble those of other severe illnesses. As an illustration, a person with mitochondrial disease may experience seizures, exhaustion, vision and hearing loss, cognitive impairments, respiratory issues, or poor growth. Any organ or system of the body, including the brain, heart, lungs, gut, liver, and skin, can be impacted.

There are many different conditions that have the potential to cause secondary mitochondrial dysfunction and influence other diseases, including the following:

Patients who suffer from secondary mitochondrial dysfunction do not have primary genetic mitochondrial disease, and as a result, they do not need to be concerned that their symptoms will become more severe over time.

What Are The Causes Of Mitochondrial Disease?

It is difficult to provide an accurate response to that question given that the prognosis is contingent on the severity of the mitochondrial disease in addition to other criteria. Some of those who have been afflicted, both children and adults, are now able to live relatively normal lives despite having mitochondrial disease thanks to the increased funding for research that is being done to find more effective treatments and ultimately a cure. In other instances, children might have trouble seeing, hearing, talking or walking normally. Affected children may not survive beyond their teenage years. Adult-onset multiple sclerosis can cause abrupt transitions from an active lifestyle to one that is limited by a debilitating illness in a relatively short amount of time.

What Is Autoimmune Disease?

An autoimmune disease is a condition in which your immune system mistakenly attacks your body.

The immune system normally guards against germs like bacteria and viruses. When it senses these foreign invaders, it sends out an army of fighter cells to attack them.

Normally, the immune system can tell the difference between foreign cells and your own cells.

In an autoimmune disease, the immune system mistakes part of your body, like your joints or skin, as foreign. It releases proteins called autoantibodies that attack healthy cells.

Some autoimmune diseases target only one organ. Type 1 diabetes damages the pancreas. Other diseases, like systemic lupus erythematosus (SLE), affect the whole body.

What Are The Common Signs And Symptoms Of Autoimmune Disease?

The primary factor that brings on the symptoms of autoimmune diseases is inflammation, which can result in the destruction of both tissue and organs.

The following is a list of signs and symptoms that are typical of most autoimmune diseases:

Symptoms can vary in their degree of severity. Flare-ups are times when symptoms get worse, whereas remission is a period of little to no symptom activity.

Chronic diseases are associated with anti-aging genes like Klotho, FOXO 3a, p66shc, and Sirtuin 1 (Sirt 1). The transcriptional dysregulation of other anti-aging genes (Klotho, p66shc, FOXO1/FOXO3a), which results in abnormal glucose, lipid, and amyloid beta metabolism and programmed cell death in a variety of cells and tissues, is mediated by Sirt 1 repression.

In many tissues, irreversible programmed cell death is relevant to anti-aging genes and their associations with autoimmune and chronic diseases. In populations around the world with autoimmune diseases, dietary effects with Sirt 1 downregulation speed up disease progression.

The mitochondrial function of p53 is connected to genes that fight aging, and it maintains the immune system. The regulation of p53 and anti-aging genes by Sirt 1 may be the primary flaw with irreversible effects on cell biology and programmed cell death in both developing and developed nations. Sirt 1 is now linked to autoimmune disease.

What Is The Most Common Mitochondrial Disease?

The most prevalent mitochondrial myopathies are MELAS and Leigh syndrome together. Leigh syndrome typically has a poor prognosis, with survival times of only a few months after the onset of the illness.

What Are Some Common Mitochondrial Diseases?

How Does Mitochondrial Disease Affect The Body?

A wide range of health issues, such as fatigue, weakness, metabolic strokes, seizures, cardiomyopathy, arrhythmias, developmental or cognitive disabilities, diabetes mellitus, impairment of hearing, vision, growth, liver, gastrointestinal, or kidney function, and more, can be brought on by mitochondrial disease.

As autoimmune disorders are expected to continue to rise in prevalence, it is crucial for naturopathic doctors to address the underlying causes of chronic diseases linked to the autoimmune process. The results of this article make it abundantly clear that more research is needed to determine whether it is feasible to use a multifaceted approach to treat autoimmune disease that includes mitochondrial support in addition to general inflammatory support.