Can USD Remain Strong Until The End Of 2022? 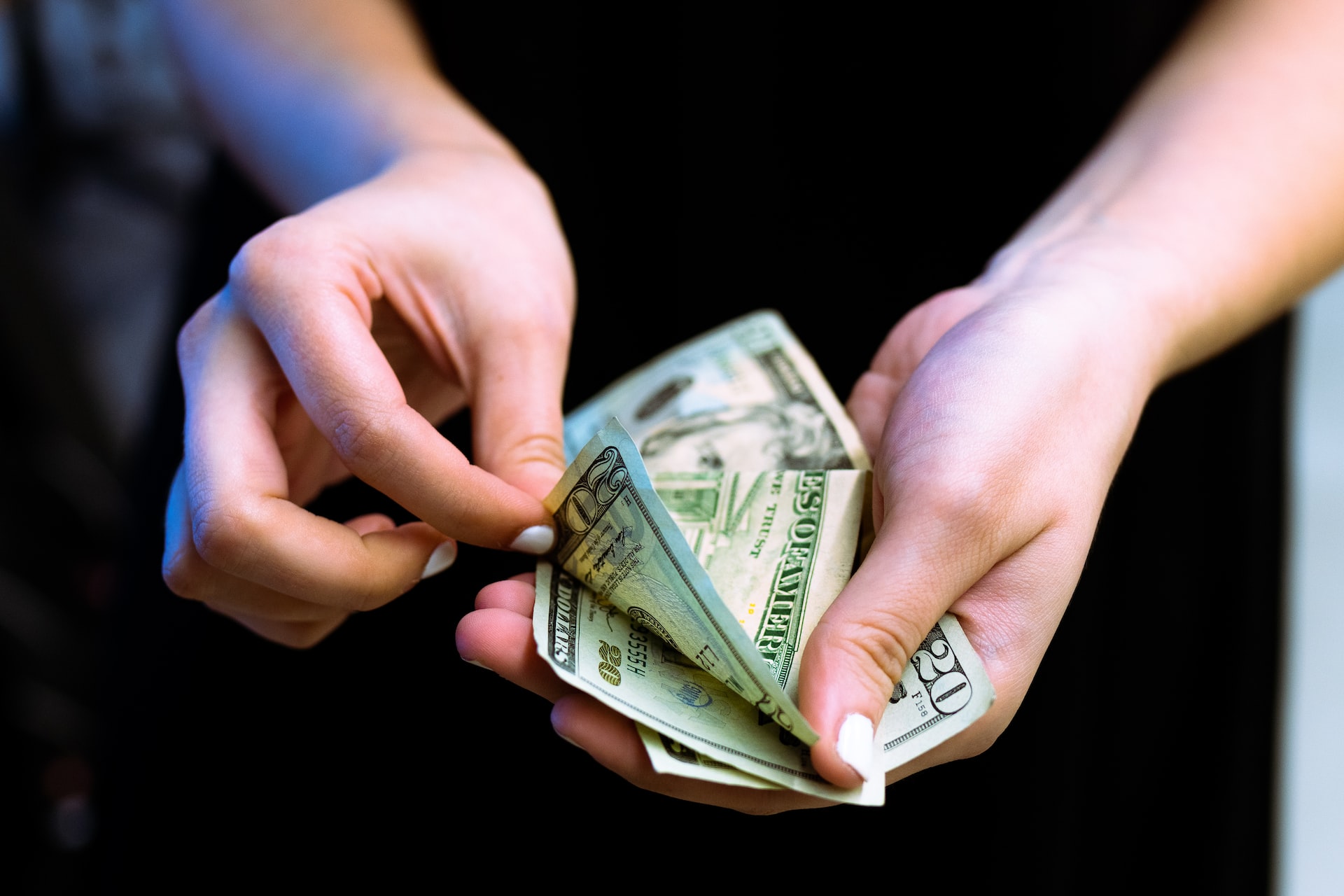 This is the most powerful dollar in 20 years. Inflation and political unrest have increased demand for the world's reserve currency. Will the dollar be able to increase while the Fed fights inflation, or will post-pandemic supply shocks and geopolitical schisms harm it? Since Russia's invasion of Ukraine, the currency has gained about 9%. The DXY dollar index achieved its highest level since 2002 on Monday and its trading on foreign exchange markets is higher than ever.

Monetary policy will be difficult to establish. The Bank of England, the Reserve Bank of Australia, and the Reserve Bank of New Zealand all raise interest rates in response to rising consumer prices, which restrict liquidity and destroy demand. They are concerned that economic development will slow and that inflation will devalue the currency. When there is less money, the US dollar strengthens. It will not fall further unless global growth improves.

The US Federal Reserve declared last Monday that its primary goal is to combat four decades of inflation. In six months, US inflation jumped from "transient" to "far too high." The Fed tightened and the dollar soared as CPI rose to 8.5% in March 2022. The Fed boosted interest rates by 25 and 50 basis points in March and May, respectively. In June, July, and September, we anticipate another 50 basis point hike. The benchmark rate will be 3% by early 2023. 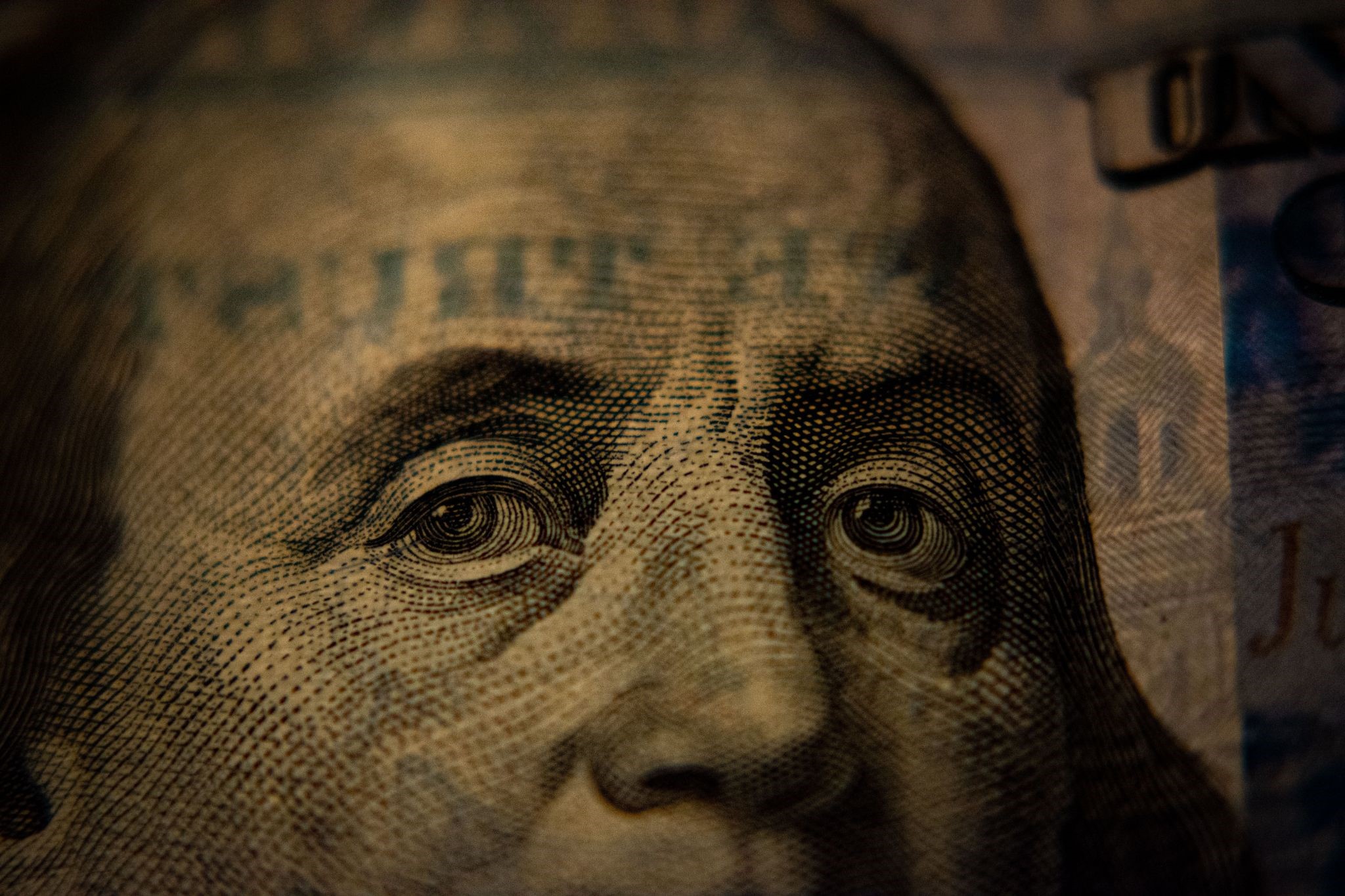 The Fed cannot stifle the economy without triggering a recession

Jerome Powell highlights the importance of normalizing monetary policy by raising interest rates to slow the economy and reduce consumer spending. The US economy remains solid, growing at a 3.4% annual rate in the first quarter of 2022. The April unemployment rate was 3.6%. This signifies that everyone is working. Wages are affected by this. The participation rate has fallen to 62%, the lowest in three months, while wages have increased by 5.5%. Statistics will make the Fed's work more difficult. According to May 11 figures, the headline inflation rate in April was 8.1%.

The Fed cannot stifle the economy without triggering a recession. Despite rising interest rates, its balance sheet can only be reduced to USD 7 trillion by 2024. Each month in June, 47 billion USD will be eliminated. It will be $95 billion by September.

The shock of Powell

When US inflation reached this level, Paul Volcker was the Fed's chairman. Volcker served under Carter and Reagan from 1979 until 1987. He used the "Volcker shock" to stop double-digit inflation in the US. In October 1979, he warned that "the American standard of living must fall" and raised interest rates to 20%.

In 2022, the Fed shifted from quantitative easing (QE) to quantitative tightening (QT), decreasing QE and raising borrowing costs. This took three months. Investors are concerned that QT will be implemented too late, leaving the Fed with little choice but to raise interest rates so quickly that they will not have time to assess how each hike affects the economy. It has the potential to spark a recession.

The Federal Reserve has never slowed the US economy by 4% without triggering a recession. The Fed must choose between risking a recession and allowing inflation to exceed targets through 2023. The Fed will almost certainly fight inflation. 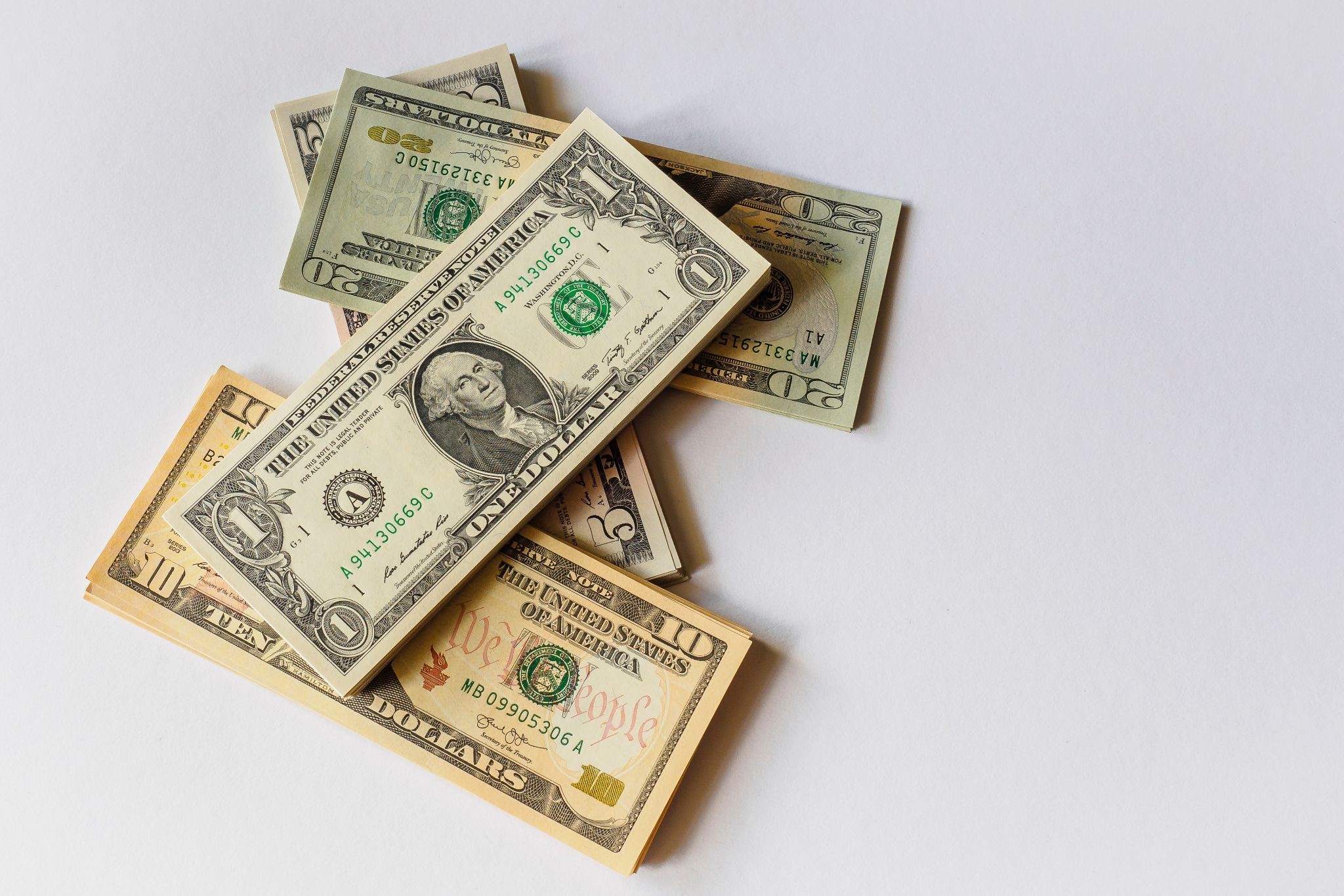 Dollar demand is boosted by global financial liquidity and economic growth. In the medium term, the dollar appears to benefit from Europe's deteriorating economic outlook and the world's declining GDP, while China's lockdowns create new supply shocks. It was anticipated at the start of the war that a long battle in Ukraine would reduce energy supplies but not stop oil and gas flow.

The European economy is expected to suffer if Russia cuts off gas supply and the EU bans Russian oil imports. All of these factors promote dollar demand. Despite the fact that the Fed is raising rates swiftly, the global economy is faltering, and consumers are becoming less risk-averse, we continue to favor the dollar.

When the dollar climbed rapidly against other major currencies, it was frequently followed by periods of stability. When global growth starts up again in 2023 and the Fed slows down its rate hikes, the dollar may fall from where it is now.

The United States dollar is the most commonly used currency in trade, finance, and reserves. The dollar will account for approximately 40% of all international payments in 2021, the euro 37%, and the pound 6% and the Chinese yuan was used in 3% of all global transactions.

Some investors are concerned about how long the dollar will be the world's reserve currency following the Ukraine conflict. After the United States and its allies imposed sanctions on Russia, making it more difficult for the central bank to access its reserves, people began to consider other options. China, India, and Brazil may seek trading alternatives to the dollar.

This concept is lacking in alternatives. Since 2009, the dollar's share of global reserves has fallen from 65% to 58%. The eurozone's share, which was once a danger to the dollar's dominance, has also fallen. Over the same time span, the euro's share fell from 28% to 20%.

The Chinese currency's proportion of authorised reserves has increased since 2017, although it will still be low at the end of 2022, at 2.8%. Even if the yuan were to challenge the dollar's dominance, its financial markets are limited to outside investors, and they may only purchase a limited number of assets with it.

Even if the West's break with Russia becomes permanent and the globe becomes more varied, the dollar will almost certainly remain the most important currency for the time being.